Robin Rickard, 47, said he ordered £23 worth of food via the takeaway's drive-thru with as a pre-birthday treat for his son James when things turned sour. 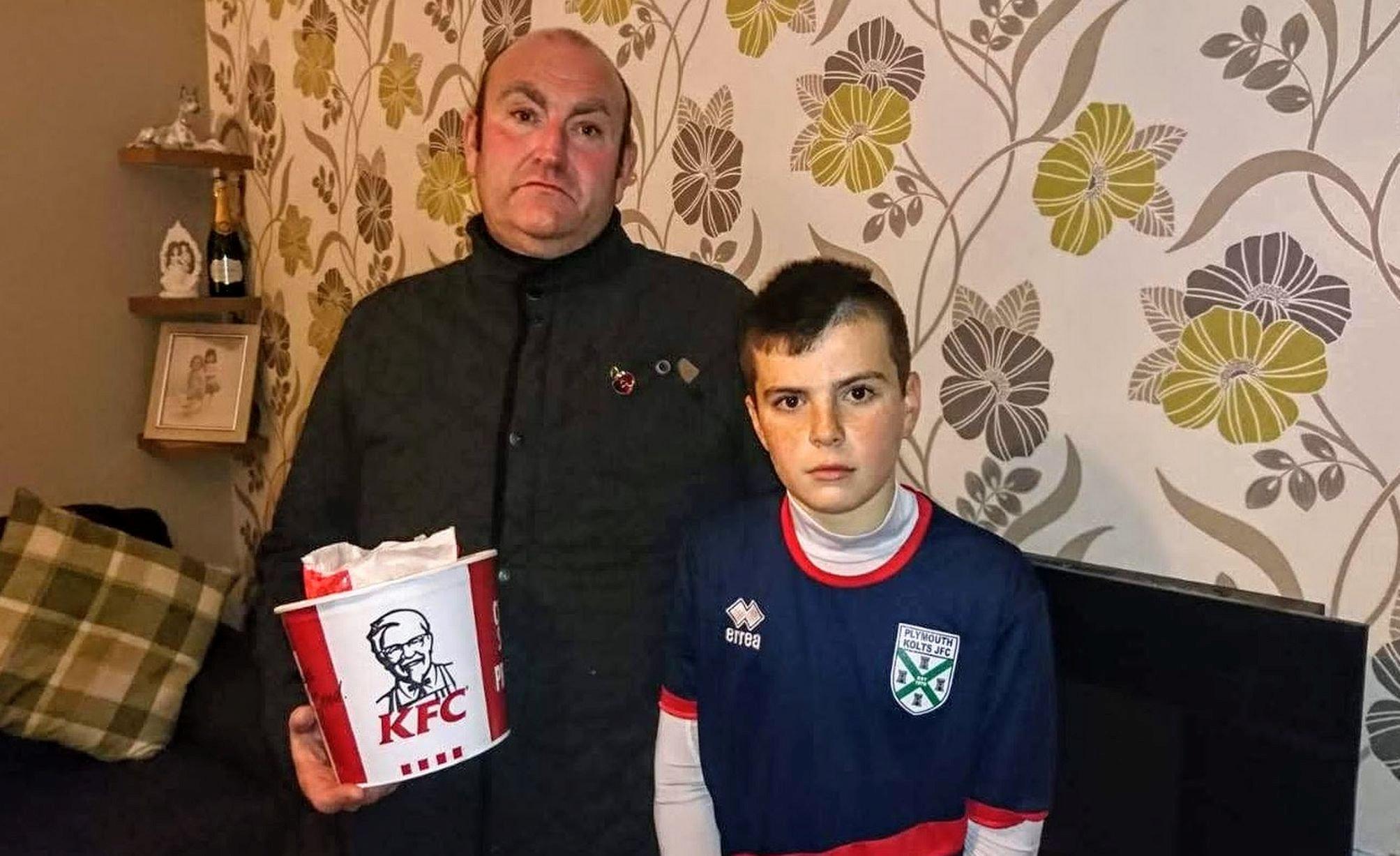 He complained after being told they were running low on food but was then asked by a duty manager whether he had been drinking because they clocked a four-pack of cider in the back of his black BMW.

Robin, an Iceland store manager, denied having anything to drink and said he had bought the cans to drink when he got home.

But Robin said he was left gobsmacked when three police cars suddenly arrived and breathalysed him.

He is now demanding a full apology from KFC and says the ordeal was humiliating for him and has traumatised his young son. 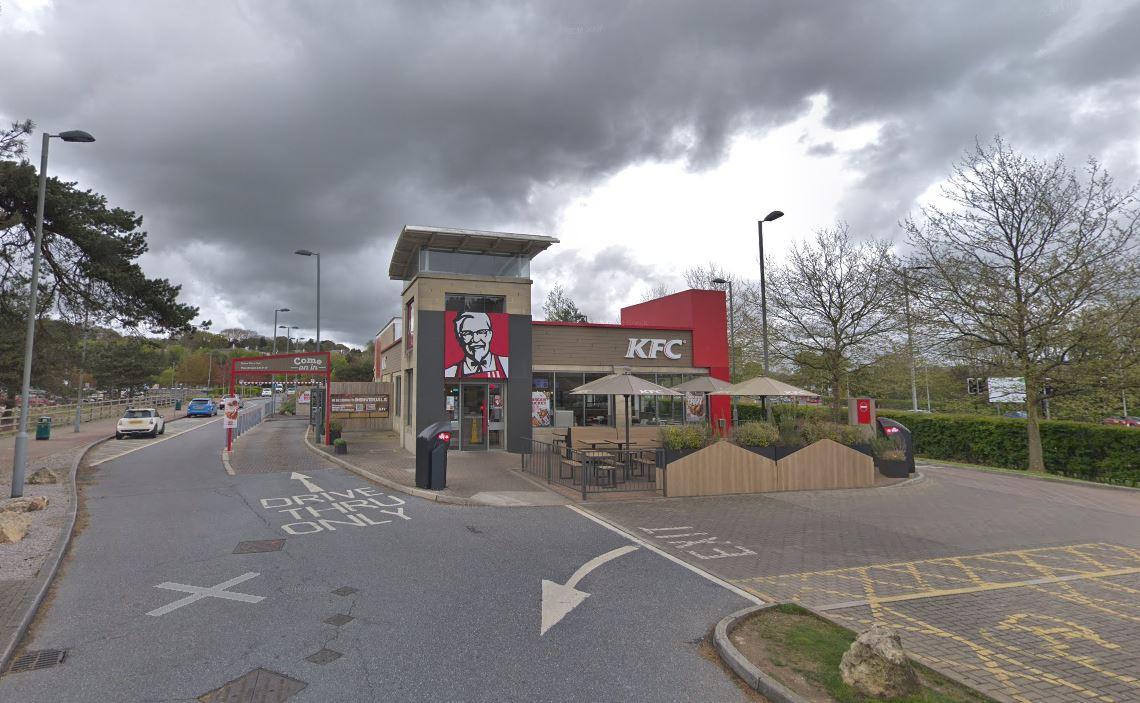 He said: "I'm so upset for my son who had to witness that adult conversation.

"He didn't deserve all of that on a Saturday night on the weekend of his birthday. He hasn't slept in 48 hours."

Robin said KFC staff at the newly opened branch in Plymouth, Devon, initially challenged him for being 'rude' when he complained about the fact they were running so low on food before 9pm on a Saturday night.

But he denies being a nuisance and added: "I got through the drive-thru at 8.11pm (on Saturday evening). I ordered £23.85 of KFC meals and accompaniments.

"The assistant manager told me they couldn't complete my order because they were running low on food.

"A duty manager came out and I said it's not acceptable.

"Then, she looked through into the back of my car, and saw some alcohol which I had purchased from my store to take home."

Robin says he was told to park up – which is when things really escalated.

"They got me out of the car and told me KFC had reported me for drink driving.

"My son was very upset so one of the police officers came into the car and tried to calm him down."

It all ended with the cops giving Robin the all clear and having to pick up his food before heading on their way.