The California senator, and Kamala’s Corner author, has excited the Democratic Party’s most committed constituency, Black women, and has gained even more supporters by speaking to the urgency of the moment.

“There’s no question that we need immediate change and drastic change, and that’s so much of what the Biden-Harris platform and what the Biden-Harris administration will be about,” she told ESSENCE News & Politics Editor Tanya Christian. “It’s about saying, ‘We need to immediately address a number of issues that demand priority….’ And that relates to getting people back to work. It means investing in infrastructure and creating millions of new jobs. It means fighting for health care for all people.”

Harris is also clear that with COVID-19 cases on the rise, a failing economy, and corrupt leadership at the highest level, the United States is desperately in need of a change.

“We’re not going back to the time that Donald Trump insists was ‘great,’ a time that was unkind to women and people of color,” Harris said with conviction. “It’s time to turn the page. And it is time to write the next chapter.”

The former California AG and Howard University graduate has been outspoken about the need for criminal justice reform, but she has also focused on the inequities that plague business ownership, and has “emerged as a staunch advocate for small businesses, a fighter for protections for uninsured workers and an activist for social justice,” Christian writes. 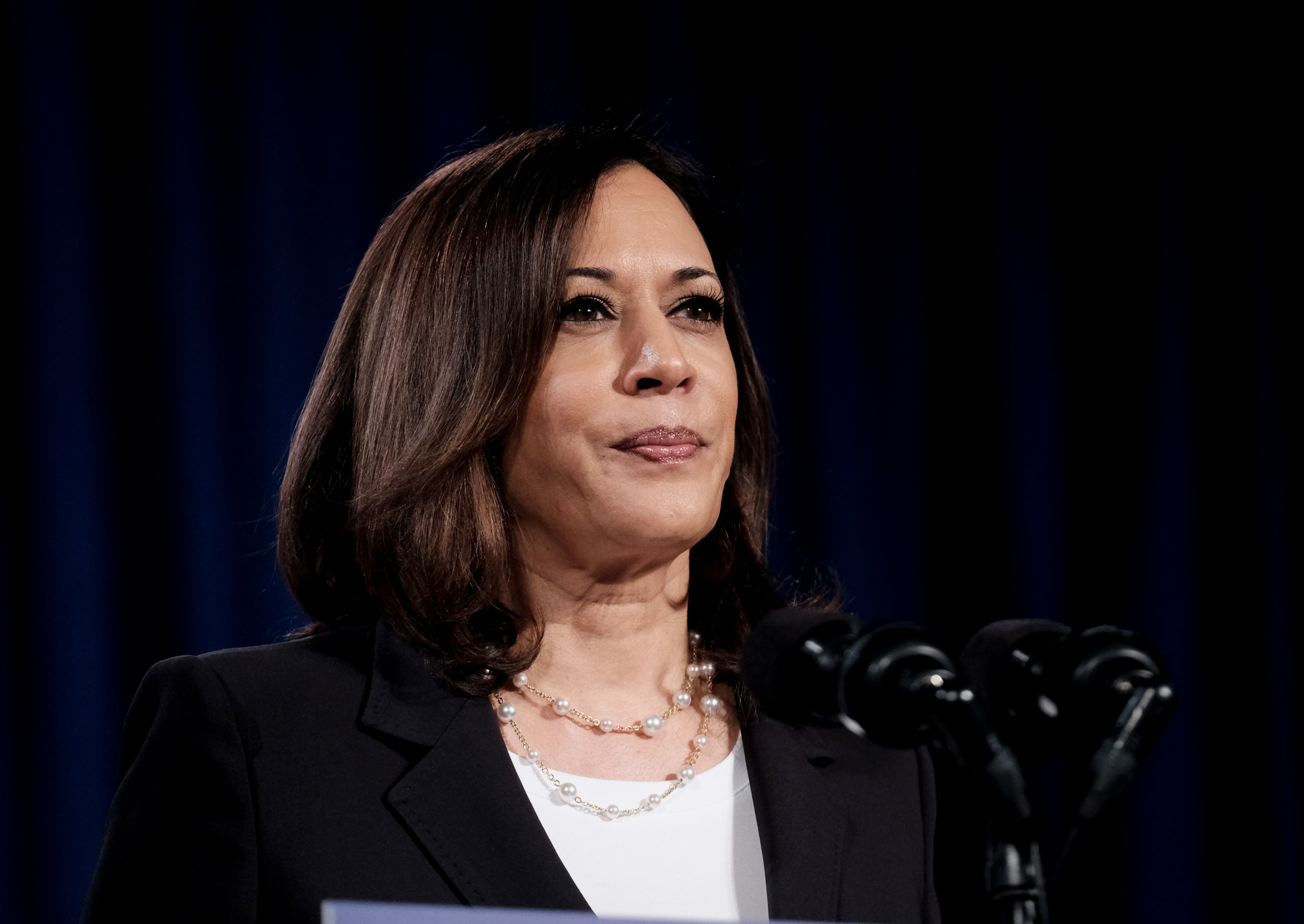 “I firmly believe, I firmly in my heart and in my soul know, that this is the most important election of our lifetime,” Harris stated hours before the Democratic National Convention. “There are such big issues that are on the line.”

The stage is set for Harris to debate Vice President Mike Pence tonight at 9:00 p.m. EST.

Despite Pence’s team opposing the idea, the Commission on Presidential Debates has approved the use of plexiglass on the debate stage to guard participants against COVID-19.

As ESSENCE previously reported, Harris has tested negative for the coronavirus; Pence has as well, despite Donald Trump and at least 10 people in his inner circle having tested positive.