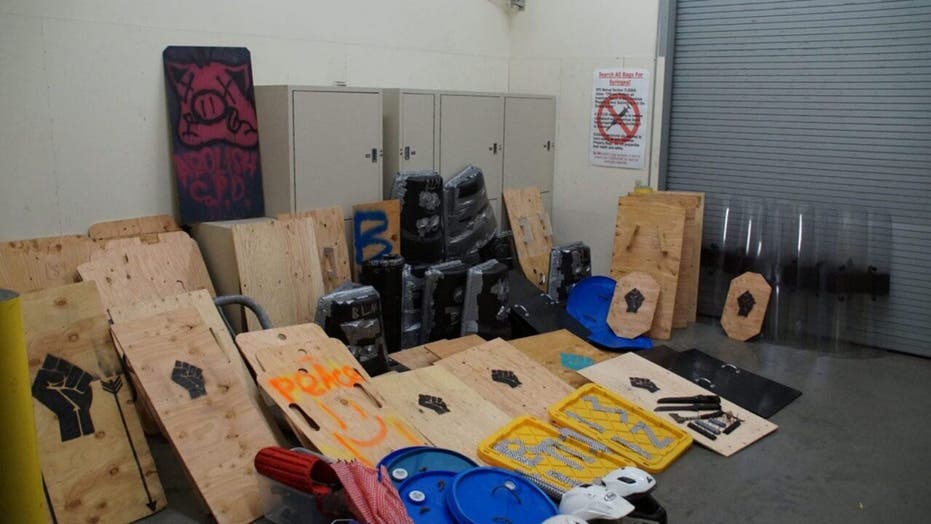 A federal judge denied a request Thursday to stop Seattle from clearing the last remains of a homeless encampment that has received pushback from activists.

U.S. District Judge Richard Jones held a two-hour hearing Wednesday in which he referred to the winter weather as a "horrible time" to begin moving those living in Cal Anderson Park, according to The Seattle Times. The city had planned to clear the park Wednesday but paused after a lawsuit was filed to stop the action.

Some homeless people in the park left anyway. The Seattle Parks and Recreation Department gave the people living in the park a two days notice to remove their belongings from the area.

Lawyers for the city said people living in the park have been hostile to park-goers, police and park workers, citing safety concerns. In September, private security guards employed by a firm hired by the city to enforce park hours were threatened and chased away. 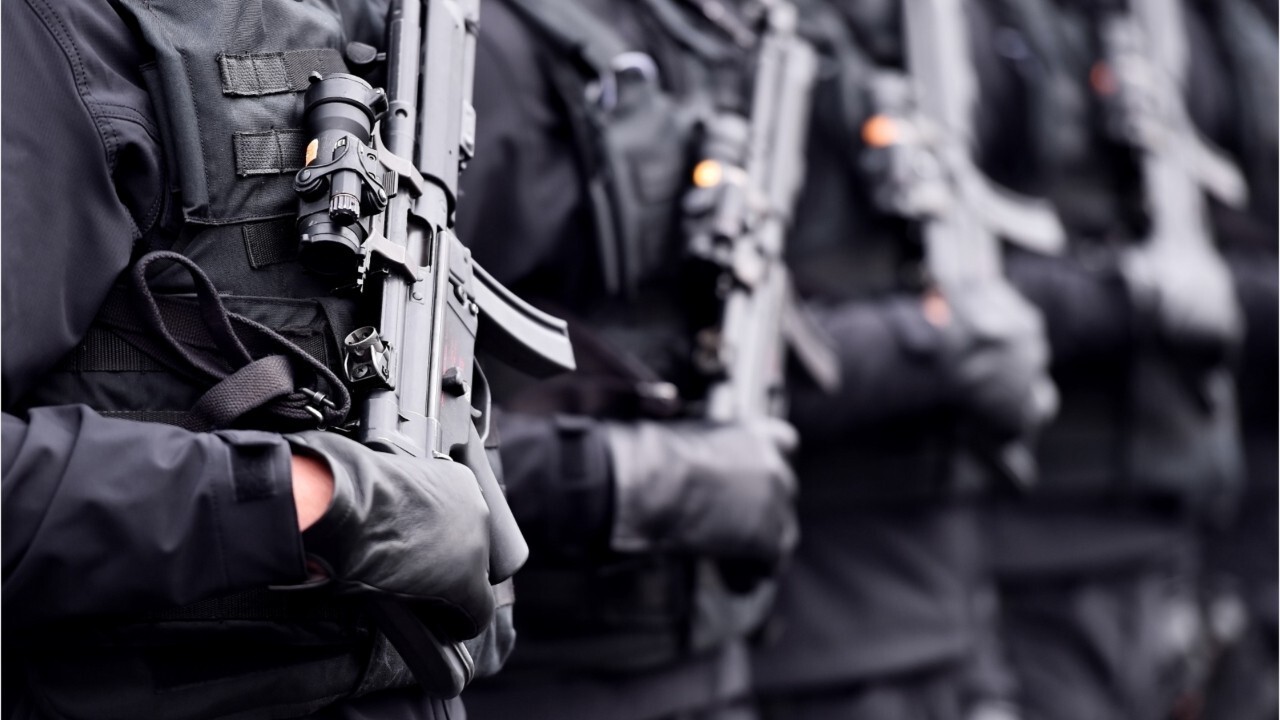 Attorneys for Ada Yeager, who filed the lawsuit and had been living at the park, argued any sweep violated her constitutional rights and could result in the damage or seizure of personal property by authorities.

The attorney said the park has been a focal point for Black Lives Matter protesters and that forcing campers to leave would violate their free speech protections. The park became the center of protest efforts over the summer when several city blocks were barricaded Capitol Hill Occupied Protest — or CHOP –  was established.

In a statement to Fox News, Durkan’s office said she believes the city has mutually shared values and that homeless people should be in safe space likes shelters and hotels, not parks "with illegal and unsafe conduct like fires and barricades or individuals who are threatening city workers conducting routine maintenance."

"The City has created a plan to remove the extensive barricades and prepare for a multi-day intensive maintenance, cleaning of garbage, debris, and needles, and repair to City facilities. City contracted outreach workers continued to offer shelter and services," the statement said. "The City’s goal remains the same—to bring individuals experiencing homelessness inside into safer spaces including hotels and partner with community to reopen the park."

Yeager's attorney did not respond to a Fox News request for comment.

Residents and business owners in the area have complained about the encampment after shootings, drug use and other quality of life issues. 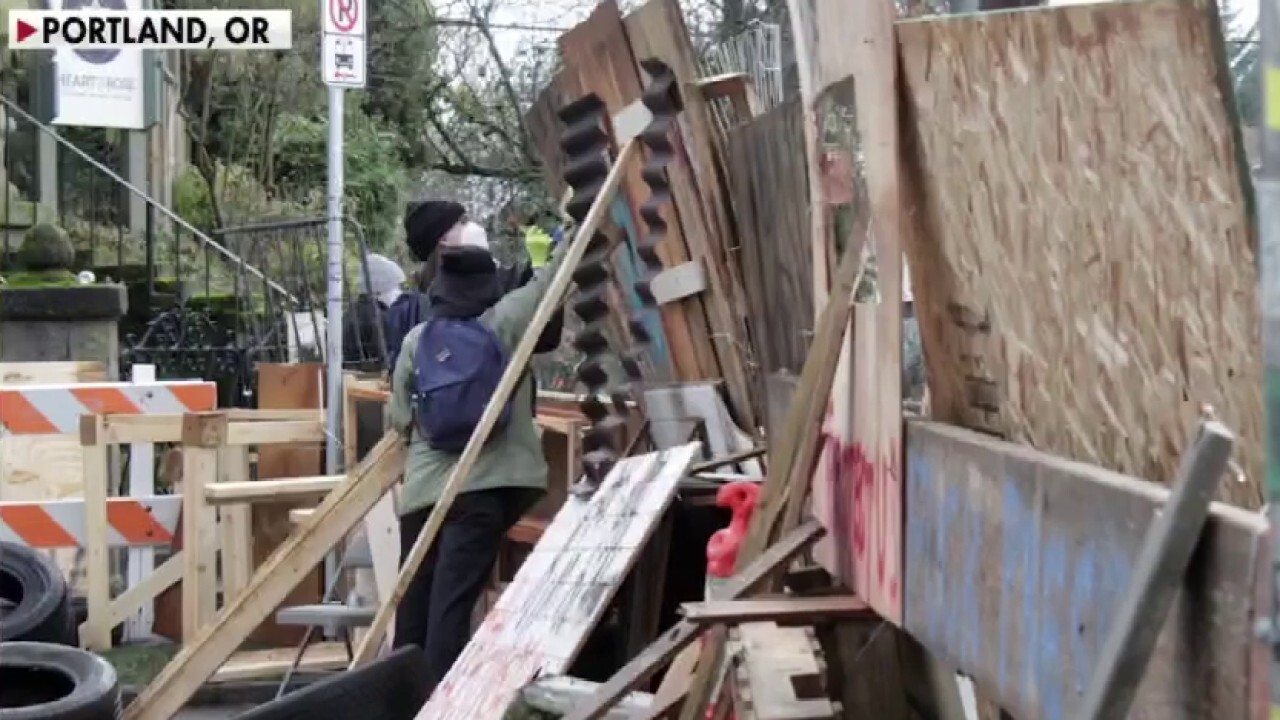 "The situation within the park grows worse and more unsafe by the day," one letter from business owners, residents and community groups to Durkan reads, according to Capitol Hill Seattle. "The park has now morphed into a safety concern for both the individuals within the park and the neighboring community. Violence, drugs, vandalism, and other harmful activities in Cal Anderson are adversely affecting our community members to the point where any park activation efforts cannot make any lasting impact."

Meanwhile, a group of activists has taken a cue from their counterparts in Portland by taking over an abandoned home amid a battle over the park. In a show of solidarity with the homeless, squatters have taken over a yellow house on Denny Way, which sits on the northeast end of the park.

The demonstrators of the "Denny Occupation" said their actions are in response to the city's proposed sweep and requests from businesses to move the homeless. In a statement released Thursday, they demanded an end to all homeless sweeps and housing for those living in encampments through the duration of the coronavirus pandemic at a minimum.

"You can not sweep away the human beings that our capitalist society deems 'undesirable,'" the group said in a statement.

Neighbors have complained about the occupation, according to KOMO-TV, but they've been told by officers that they need permission from the developer that owns the home to evict the squatters. They told the station that the home has sat empty for months.