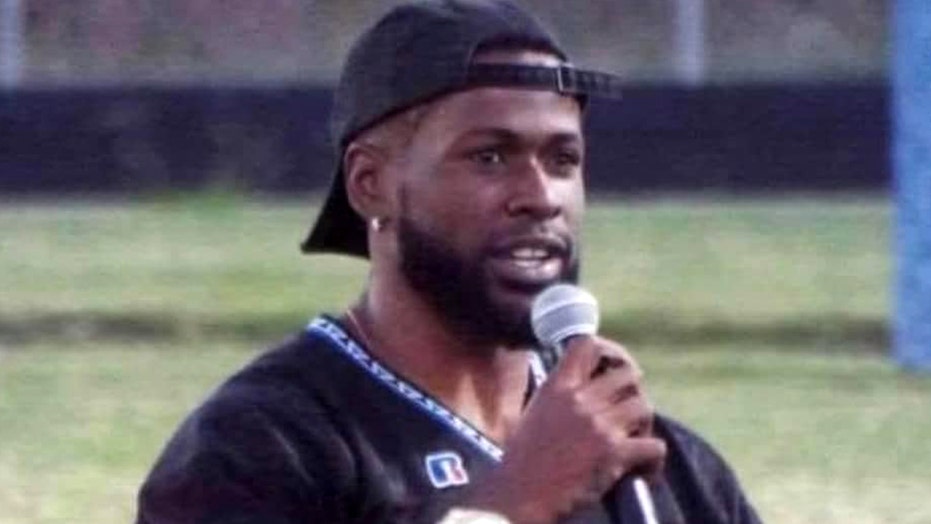 Jonathan Price recently had moved back to his East Texas hometown – before being fatally shot by a police officer  last weekend while intervening in a domestic dispute, his family's attorney told Fox News.

Price, 31, took a job with Wolfe City in maintenance after moving back to the area from Dallas to help his mother. In his free time the former college football player was a personal trainer, trained for fitness competitions and spent most of his time with family, said Lee Merritt, the Price family attorney said.

"Jonathan was a small-city guy. He spent most of his days with sort of his adopted family," Merritt said. "That's where he would lay his head at night, which was a White family."

Many in the community described the 31-year-old as a "hometown hero." Calls and messages to Price's family members were not returned. 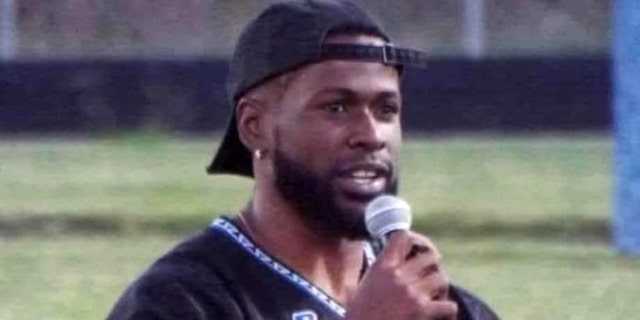 Johnathan Price was killed by a Texas police officer while trying to break up a domestic dispute, according to witnesses. (GoFundMe)

His death follows a summer marked by anger over police-involved deaths of Black people, nationwide protests and calls for reform. According to Merritt, Price was with friends when they pulled up to a gas station Saturday evening shortly after a memorial for a relative.

While there, Price noticed a domestic dispute inside a Kwik Chek convenience store. He intervened and things became heated between Price and a man, Merritt said. He attempted to physically fight with Price, causing Price to drop a juice bottle before they were separated.

The couple, who has not been found, has a history of fighting at the store and had argued there the day before, Merritt said. Multiple messages to Kwik Chek were not returned.

Officer Shaun Lucas responded to reports of a fight. Court documents revealed that Price offered his hand when Lucas arrived at the scene and asked the officer if he was "doing good."

However, the situation quickly escalated.

"Officer Lucas attempted to detain Price, who resisted in a non-threatening posture and began walking away," the Texas Department of Public Safety said this week.

Lucas deployed his stun gun, striking Price. As he convulsed under the pain, Lucas shot at him several times, Merritt said. He was hit  in the upper torso, court documents say.

Price later died at a hospital. Lucas has since been arrested and charged with murder. A DPS statement to Fox News called the officer's actions "not objectively reasonable and, therefore, not justifiable force."

On Thursday, Lucas was fired from the police department after a little more than five months on the job, according to personnel records from the Texas Commission on Law Enforcement.

His lawyers claim he acted within police department policy and the law.

"He attempted to detain Mr. Price and was met with physical resistance," attorney John Snider told Fox News on Thursday in response to the firing. "Mr. Lucas only discharged his pistol as a last resort in response to an aggressive assailant who was actively trying to take his taser." 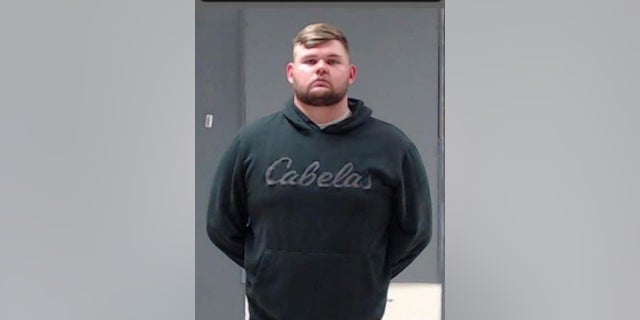 Prior to becoming a police officer, Lucas worked for the Hunt County Sheriff's Office in the jail.

"We want to know his history there," Merritt said. "We understand he had a reputation there."

Merritt said the family wants to meet with the Hunt County District Attorney's Office. Concerns over the coronavirus have pushed back those plans, Merritt said.

They are hoping to get the full scope of the investigation into Price's death and how evidence, if any, will be presented to a grand jury, Merritt said.

"I want to see the man get what's coming to him for killing my son," Price's father, Junior Price told reporters this week.

Calls and messages to the office of Hunt County District Attorney Noble Walker were not immediately returned. Merritt said he cautioned the family about Lucas' speedy arrest.

"With a quick arrest, that calms down the public, and then ultimately does not result in a conviction," he said.

We’ve entered the golden age of Miley Cyrus’ style. Miley Cyrus Steve Eichner/WWD We still love the Hannah Montana years. This has a teenage-girl-going-to-prom vibe that…