THE Sun on Sunday is launching a campaign to encourage youngsters to take part in the Duke of Edinburgh Award to celebrate Prince Philip’s most successful legacy.

The bronze, silver and gold DofE awards can be earned by 14 to 24-year-olds in the UK. 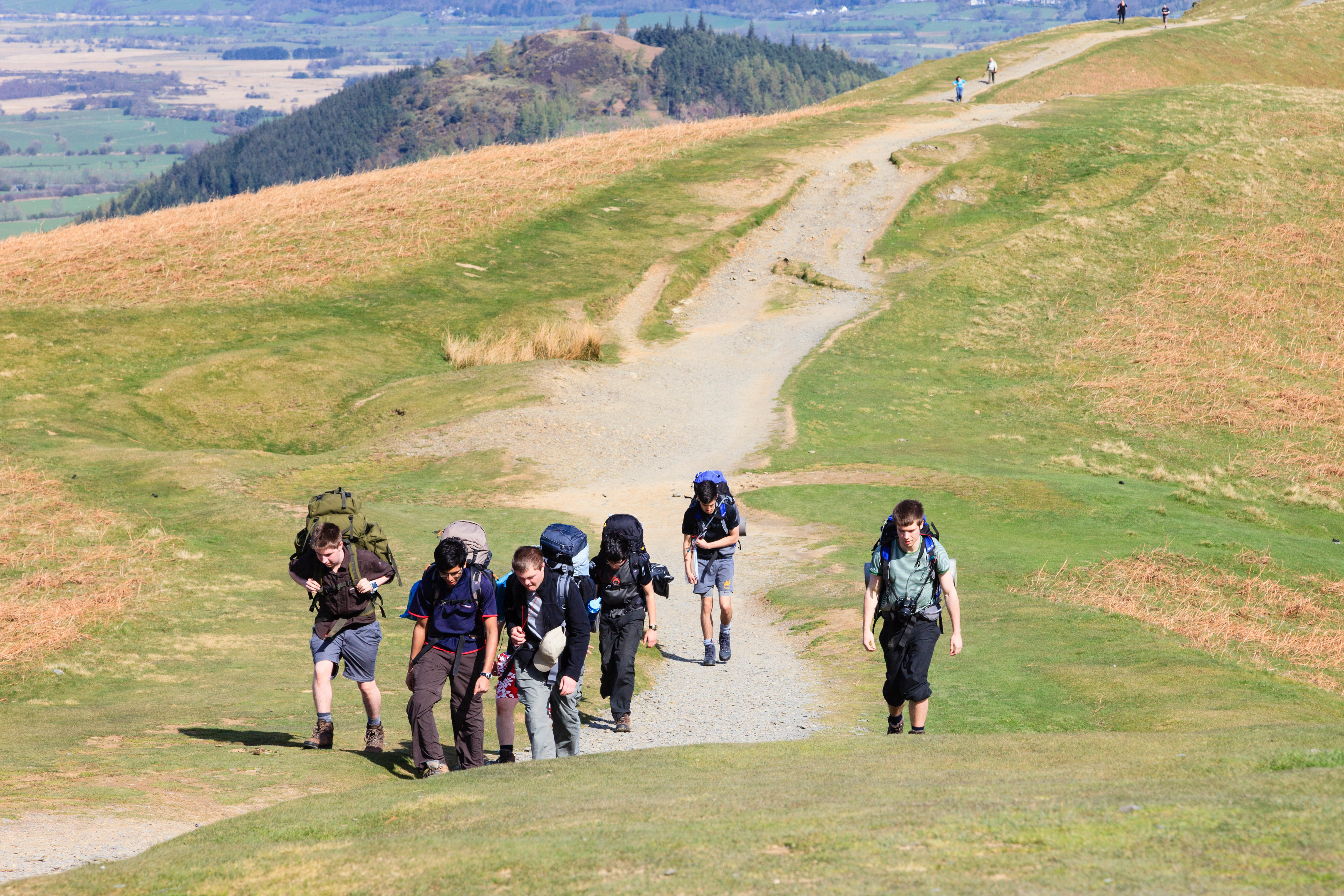 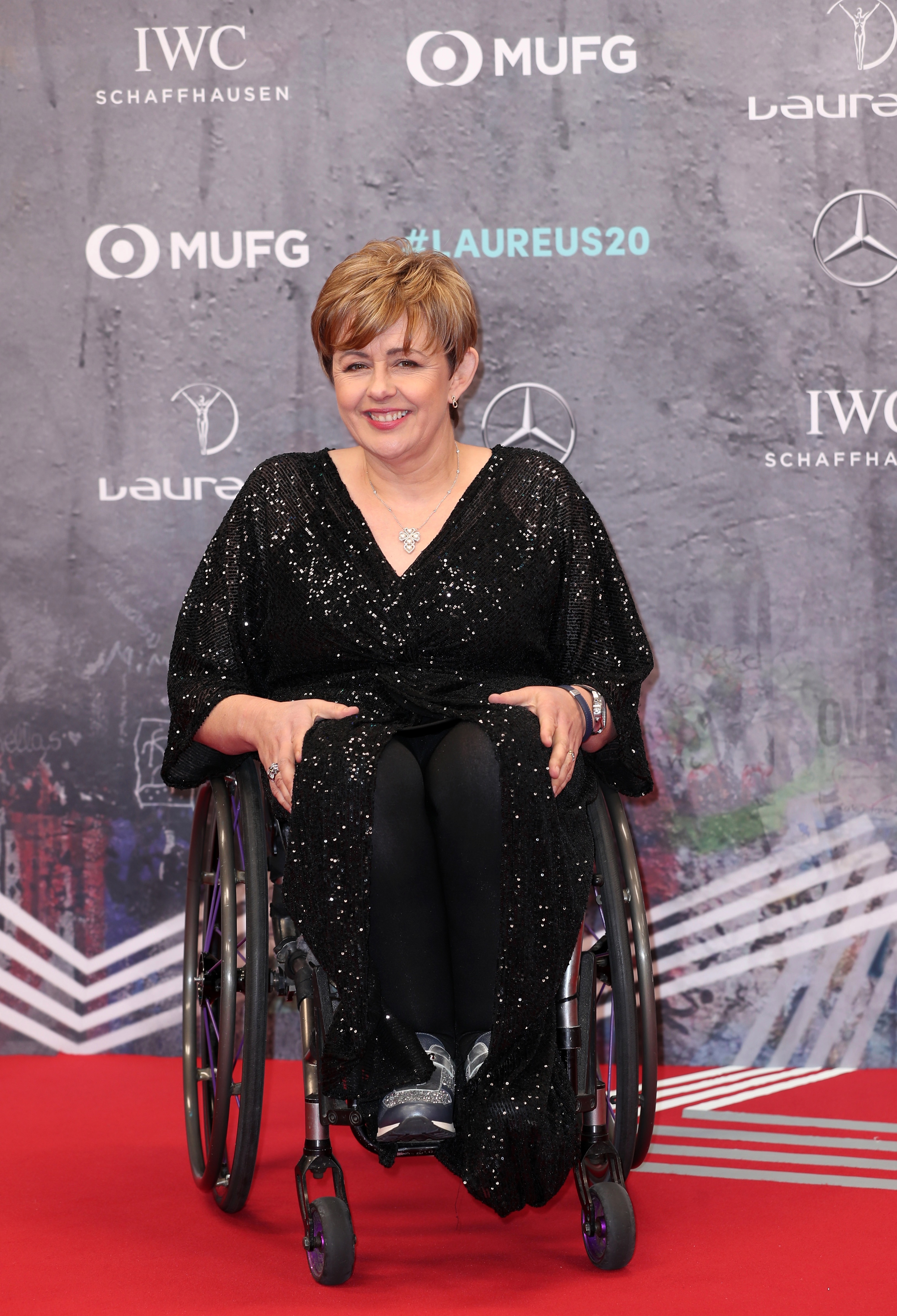 The scheme is run through thousands of organisations including schools, youth clubs, businesses, voluntary groups and young offender institutions.

The DofE is aiming to help young people rebuild after the pandemic, focusing on helping disadvantaged young people, including those living in poverty or with special educational needs and disabilities.

She said: “I think the Duke of Edinburgh was a long way ahead of his time with this award.

“It teaches about ­resilience, self reliance, commitment, decision-making  and the mantra to never give up. It’s just as relevant and useful now as it ever has been.”

She is especially proud of the work in young offender institutions.

She said: “For some of the participants it’s the first time they’ve got a certificate.

“Prince Philip had said, ‘If you give a young person a chance to succeed in one part of their life, it will roll over into other parts of their life.’ And we’ve watched these youngsters grow in confidence since taking part.”

The award involves practical skills, improving fitness, volunteering, an adventurous expedition and, for gold, time away from home completing a shared activity.

More than 6.7 million people have participated in DofE programmes since it started in 1956.

Jack Bailey, now 20, signed up when he was 14 at Newbridge School, Oldham.

He said: “I had depression, anxiety and suicidal thoughts and was on a mental health ward. 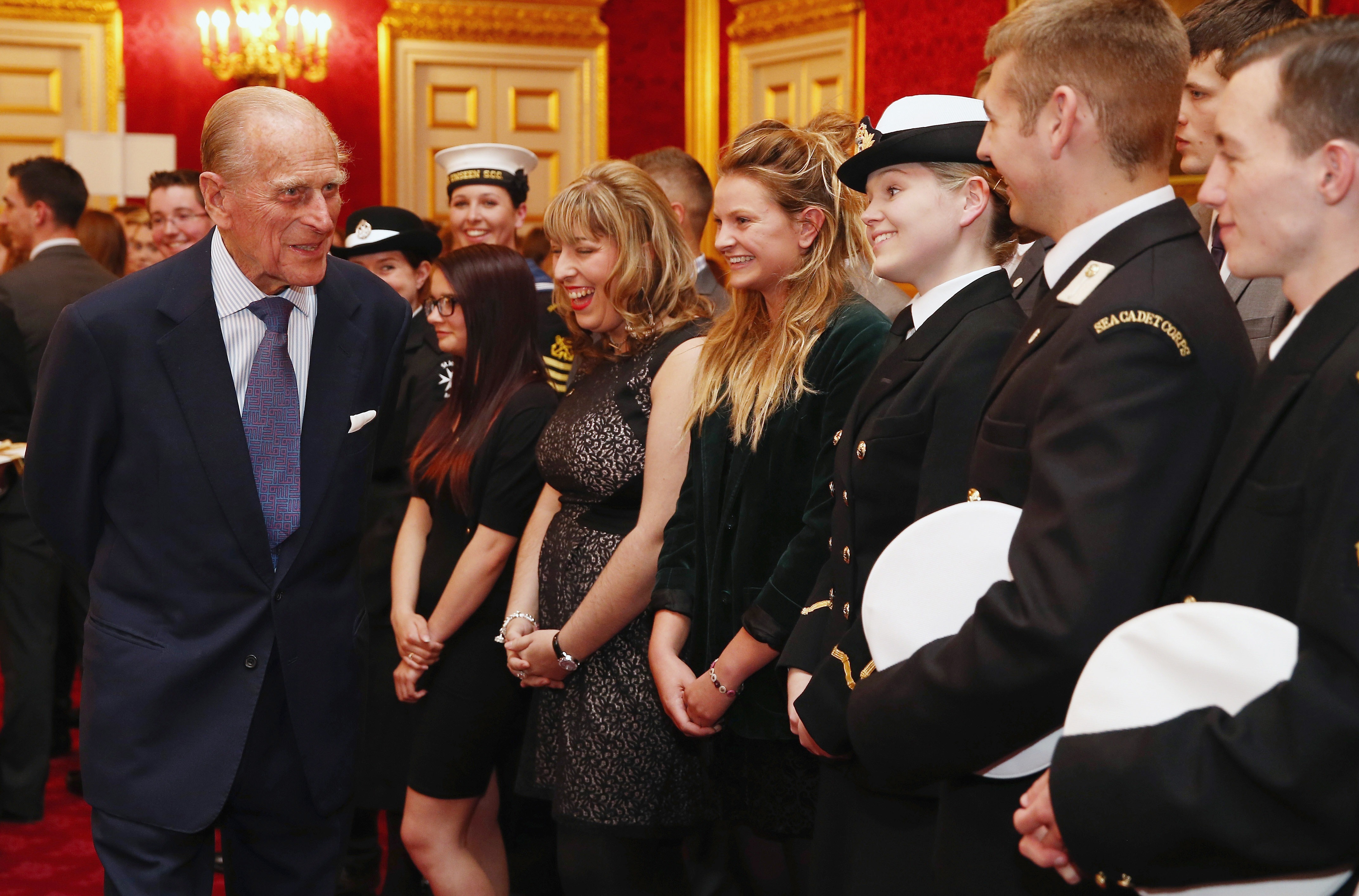 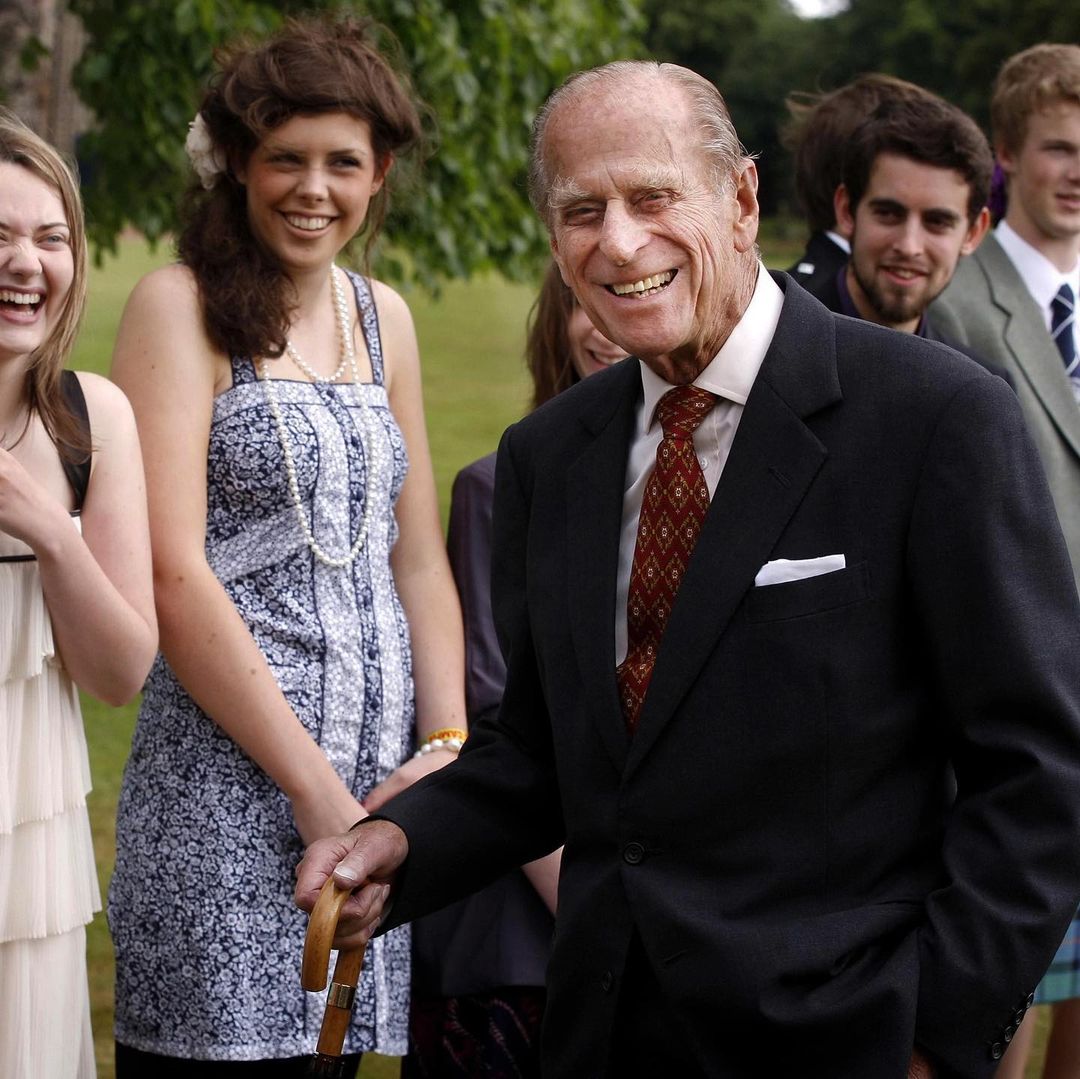 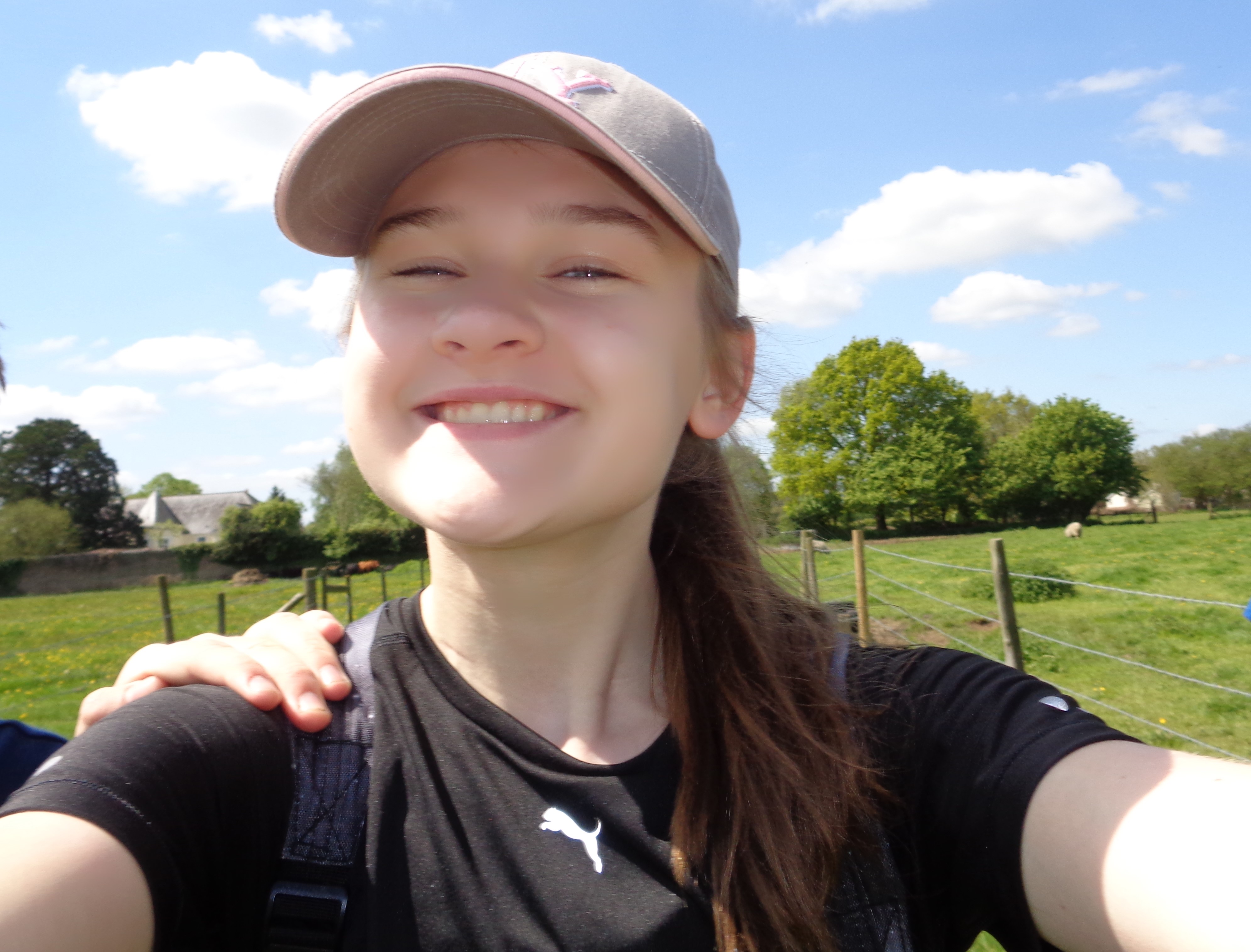 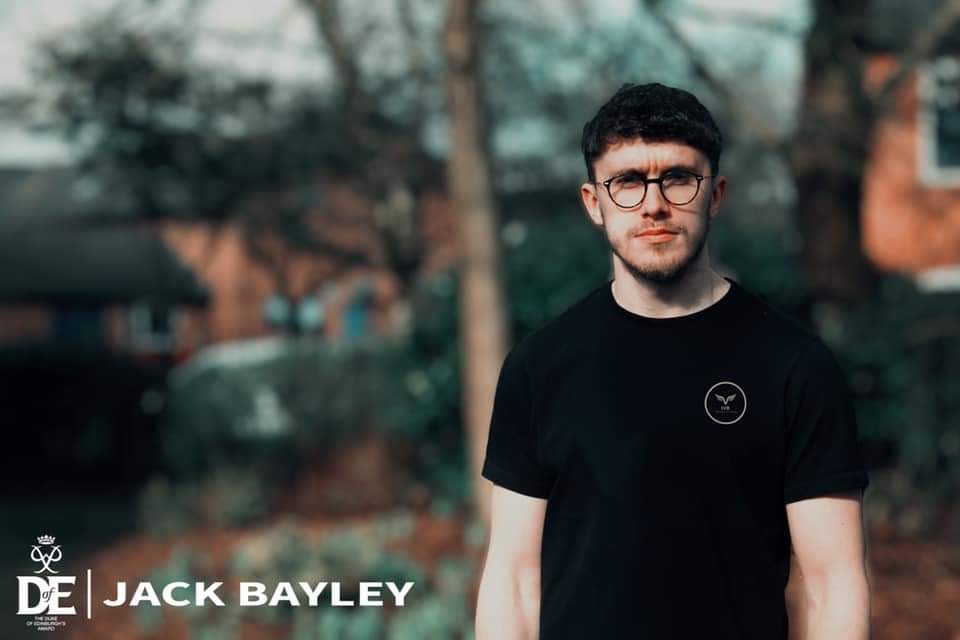 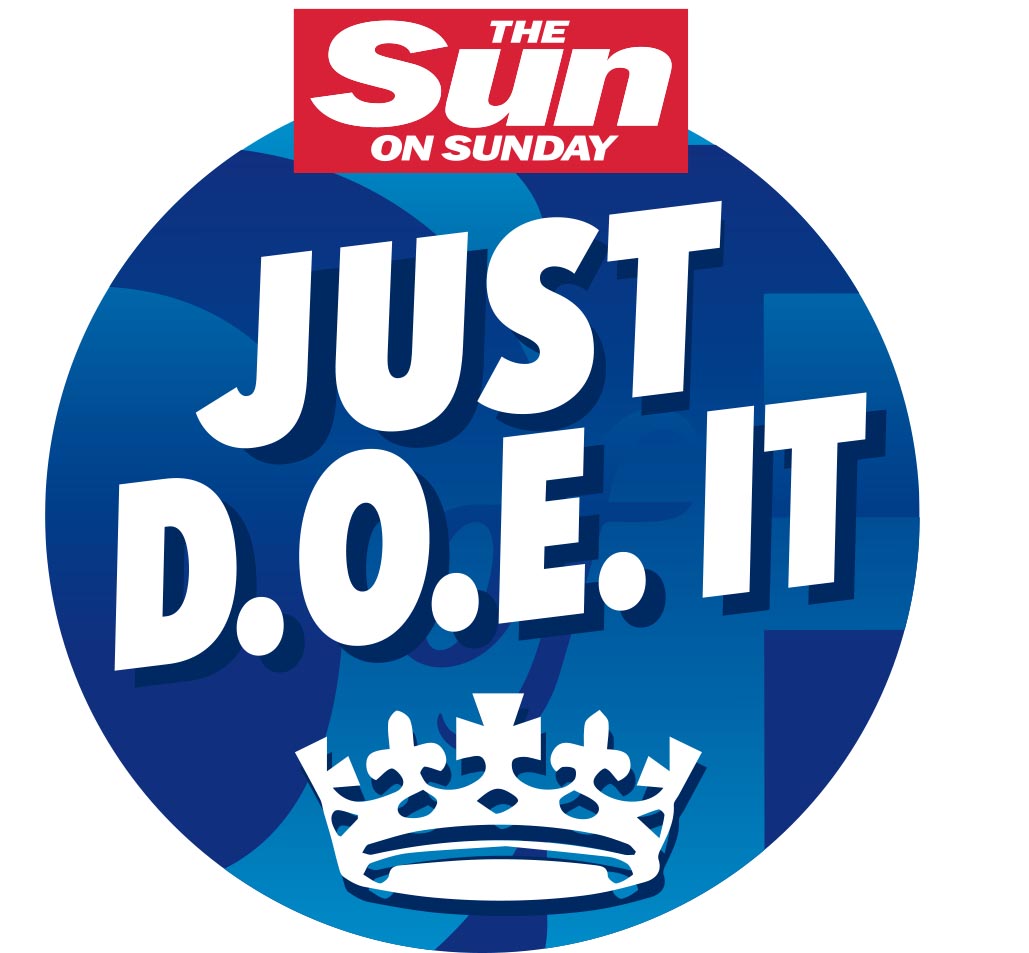 “The DofE got me away from my troubles.”

She said: “The DofE transformed things and gave me confidence to lead a bunch of groups.”