JOE Biden is reportedly set to make Ireland his first foreign state visit in a snub to Boris Johnson that could force the UK PM's hand on Brexit.

The move would be a blow to the "special relationship" between the US and UK and could put pressure on Prime Minister Johnson to soften his position on the Northern Ireland border in order to strike a trade deal with the EU. 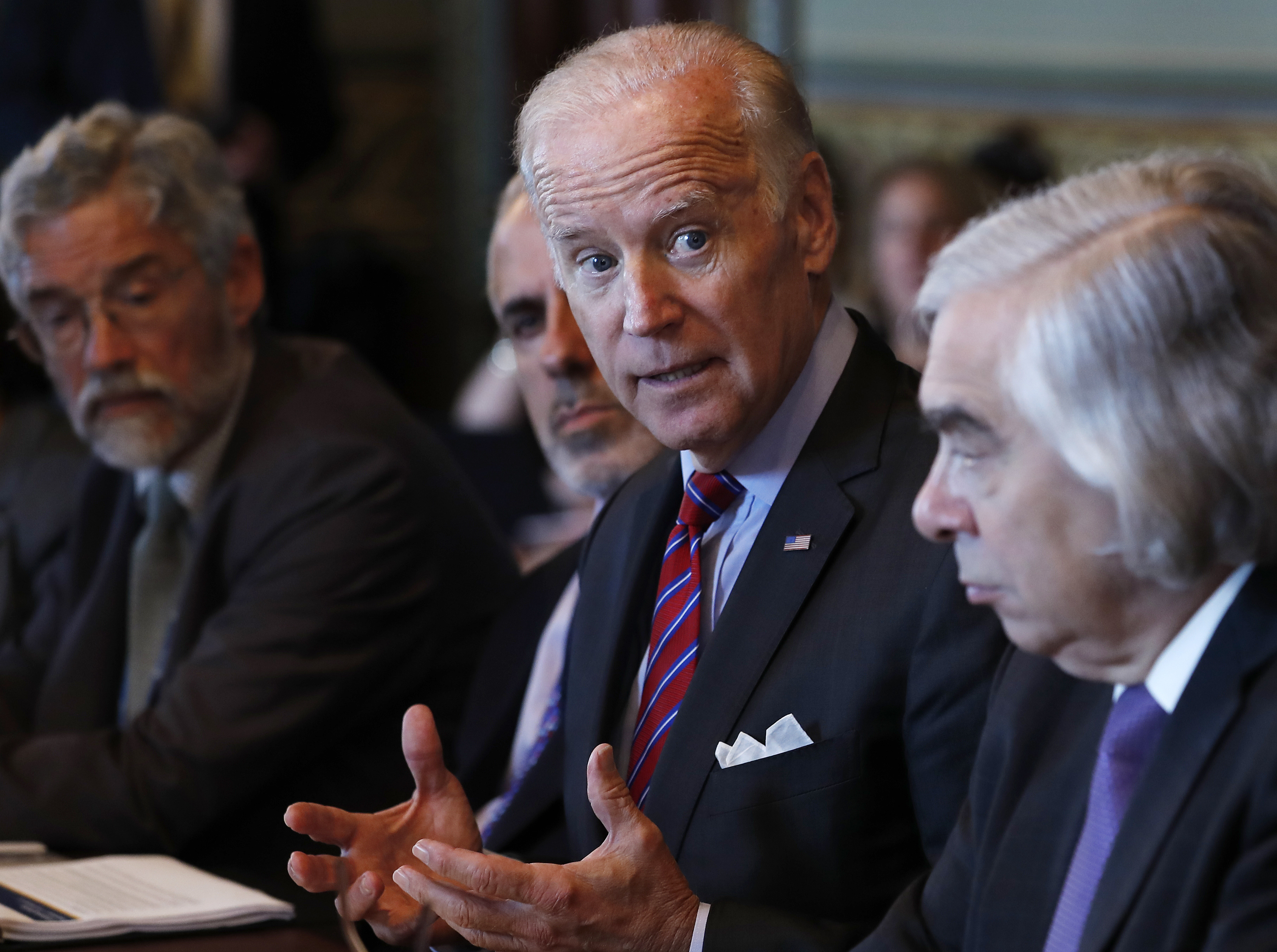 Biden’s recent interventions in the Brexit negotiations have been greeted favorably in Ireland, his ancestral homeland.

Johnson has been urged to soften his position on the Northern Ireland border and strike a trade deal with the European Union.

If Johnson softens up his position on the border, then Biden’s intervention will be credited as a major factor and a further sign of the increased importance of Ireland as an ally to the US.

According to Business Insider, there is a belief among Irish politicians and campaigners that Biden’s victory will put greater pressure from the White House on Johnson to change his decision on Brexit. 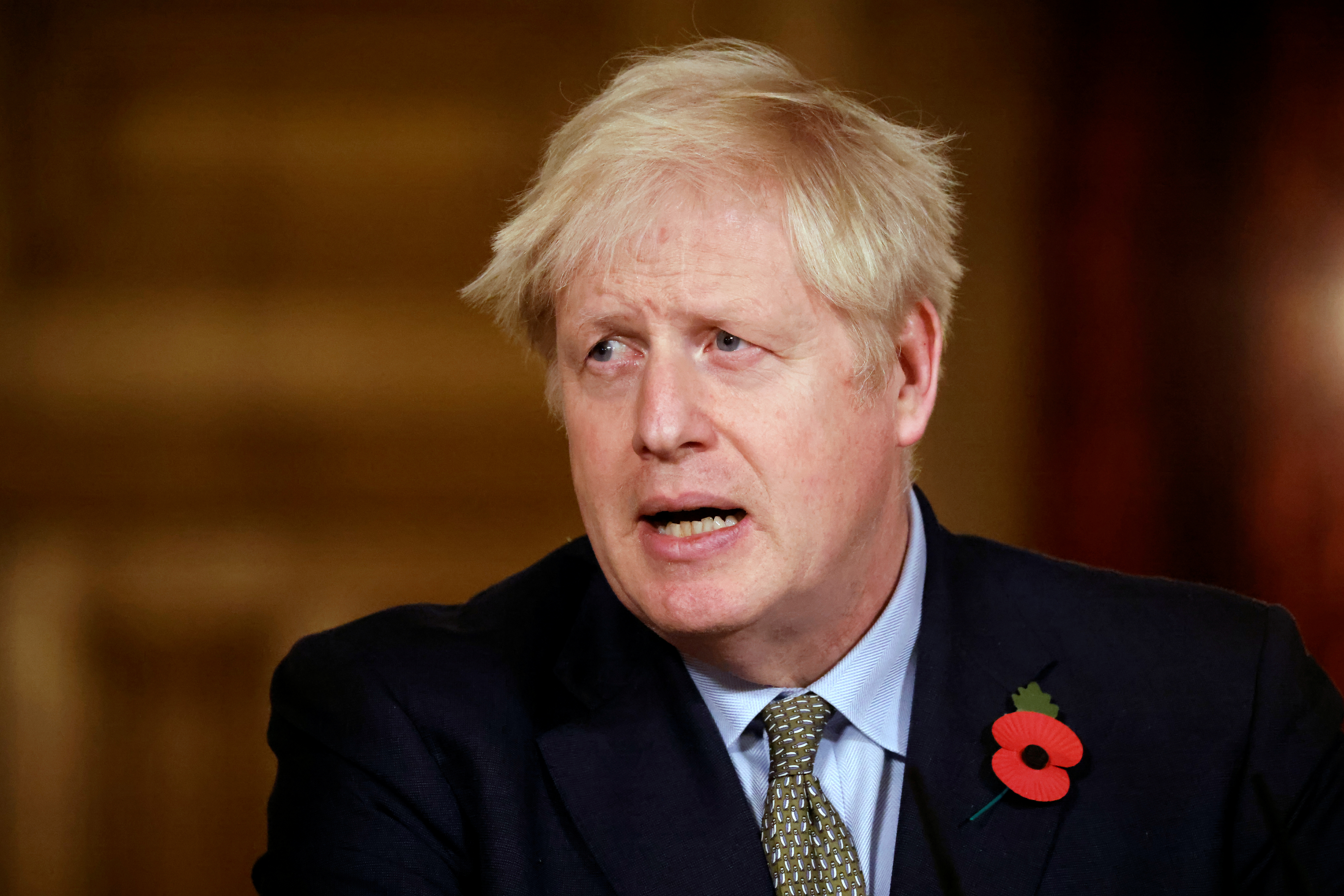 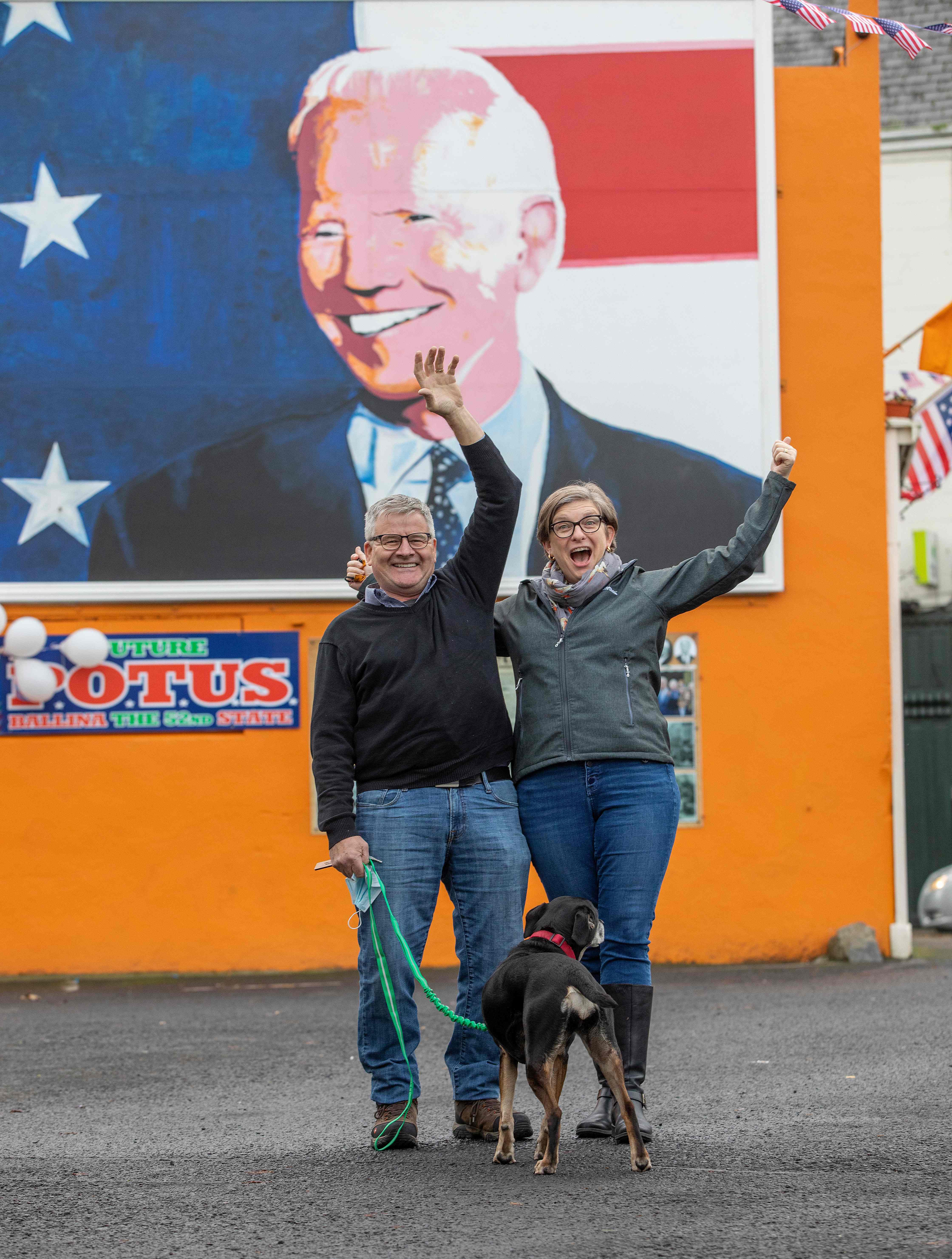 Johnson’s government has acknowledged that going ahead with its plan would break international law.

However, he is sticking with his plan, despite the House of Lords voting it down by a large majority.

Biden tweeted about the Brexit issue in September, saying, “We can’t allow the Good Friday Agreement that brought peace to Northern Ireland to become a casualty of Brexit.

Any trade deal between the U.S. and U.K. must be contingent upon respect for the Agreement and preventing the return of a hard border. Period,” Biden wrote while retweeting a tweet from the House Foreign Affairs Committee addressing the same issue.

According to the Financial Times, in his recent phone call with Johnson, Biden brought up the issue of Northern Ireland twice.

A readout of the call from thee Biden transition team said he “reaffirmed his support for the Good Friday Agreement.”

Irish Sen John McGahon of the Fine Gael party told Business Insider that “the line Boris Johnson has been taking for the last six months went down fine with Donald Trump.” 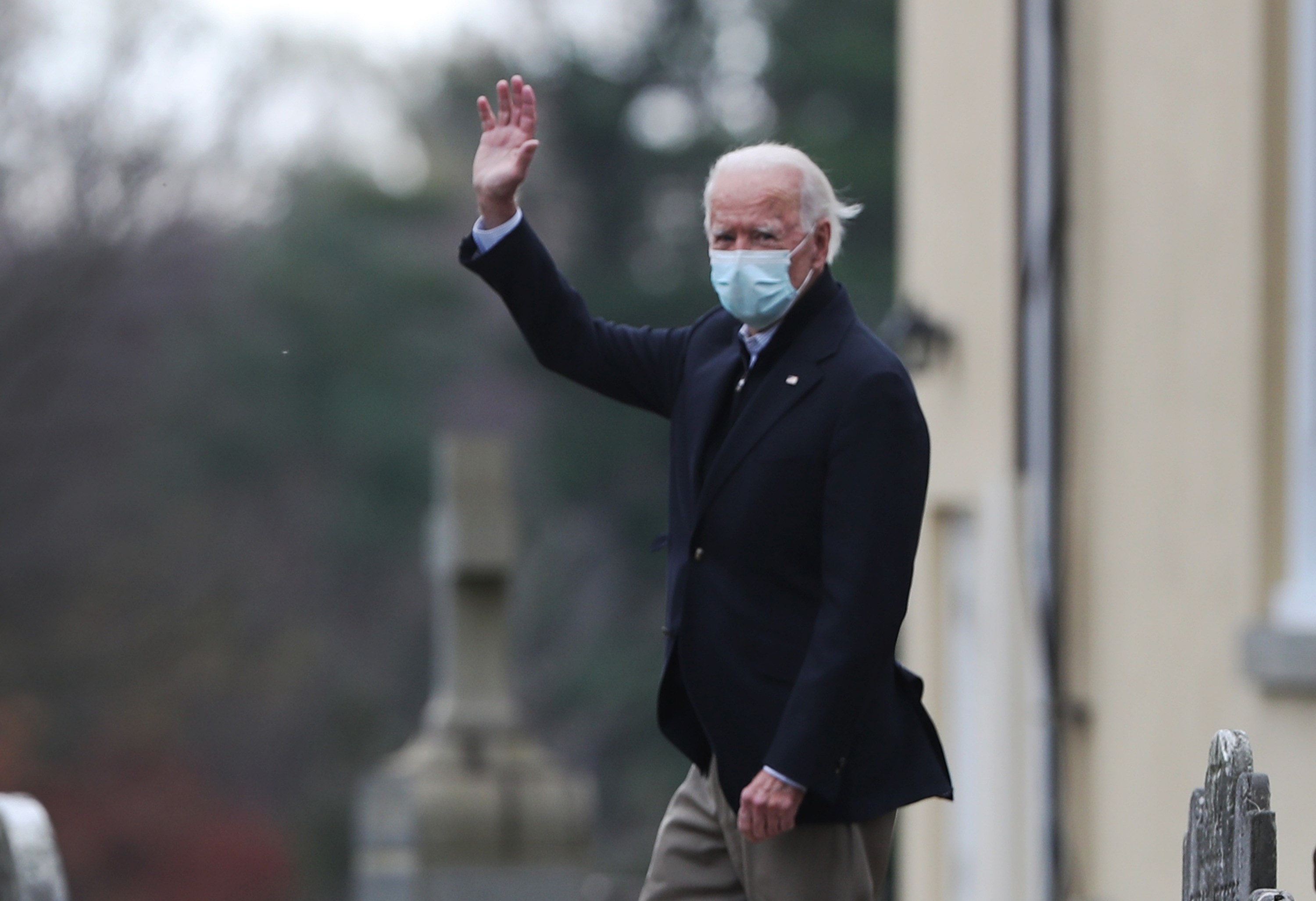 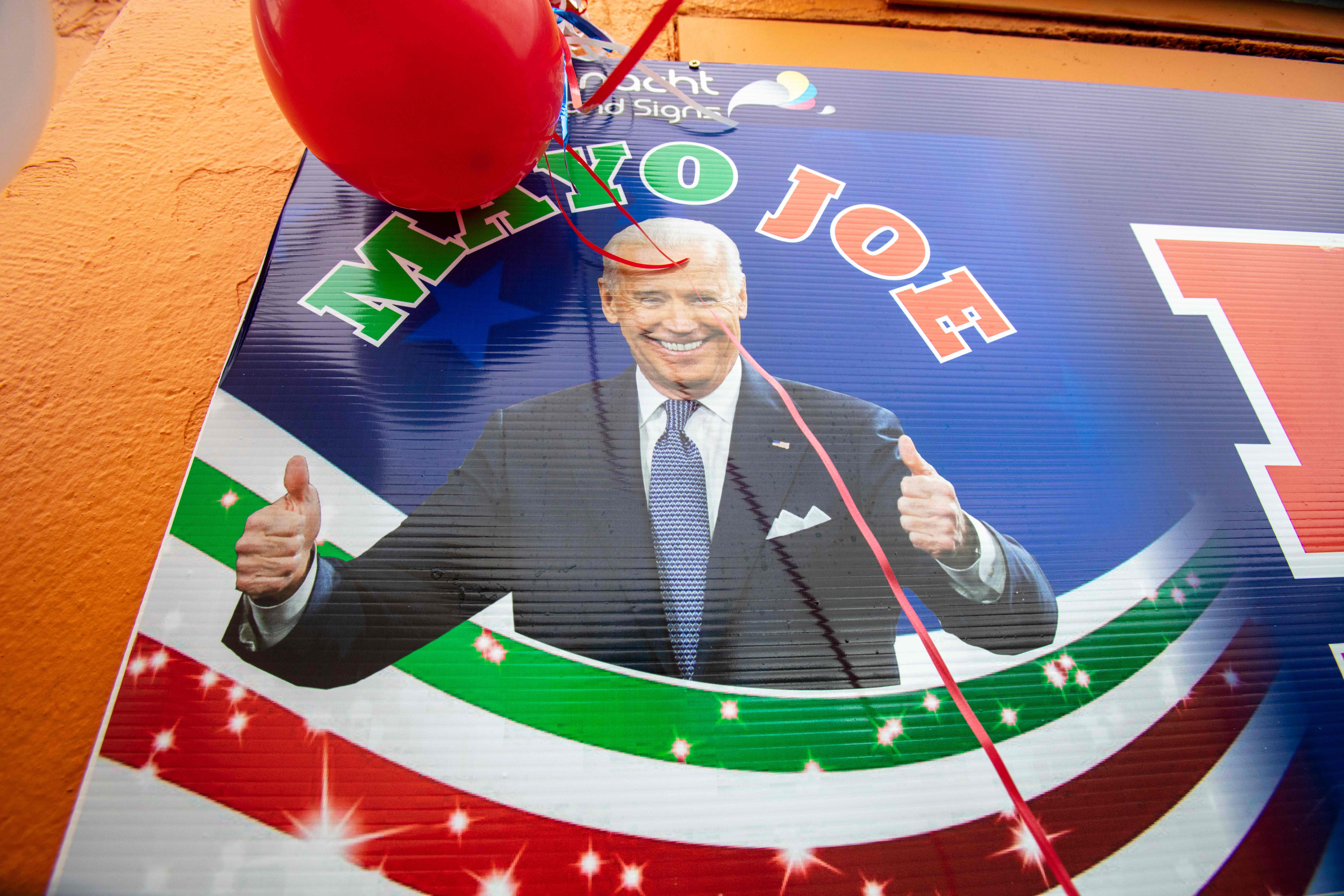 However McGahon pointed out that there a will be a new president in the White House with a “totally different view.”

“There’s a new president in the White House who has a totally different view on how the United Kingdom government has been handling their affairs,” he said.

“For the first time since JFK, we’ll have someone who is a real Irish American in the White House.”

A Biden administration would be likely to lean in Ireland’s favor in its engagements with the European Union, especially since the departure of the United Kingdom.

According to the Irish Times, government sources in Dublin see a Biden White House as a “double-lock” on the Brexit issue.

There is a belief within Ireland that the Biden White House would be less instinctively friendly on Johnson’s government than Trump’s administration.