It is yet another blunder the Democrat has made this week just days after infamously called President Donald Trump "George." 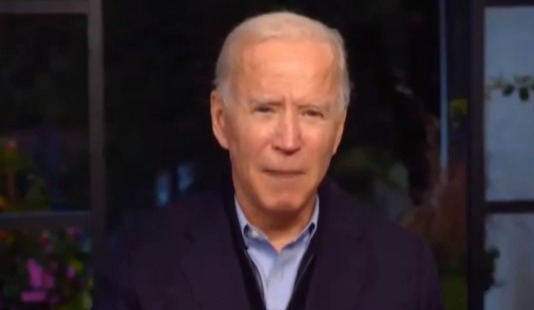 He was responding to a question about the effort his campaign was making during the final week before the election.

"Well, we put a major effort into Texas to begin with—eight days to go, uh, and, uh—the Lone Star State has a shot of becoming blue again," Biden said.

"You know, uh, we have 17 battleground states across the country and we’re not losing focus on securing, uh, uh, the many pathways to 270.

"But my wife Jill, as you know, and Doug Emhoff, uh, Kamala’s wife, are there," Biden blundered. 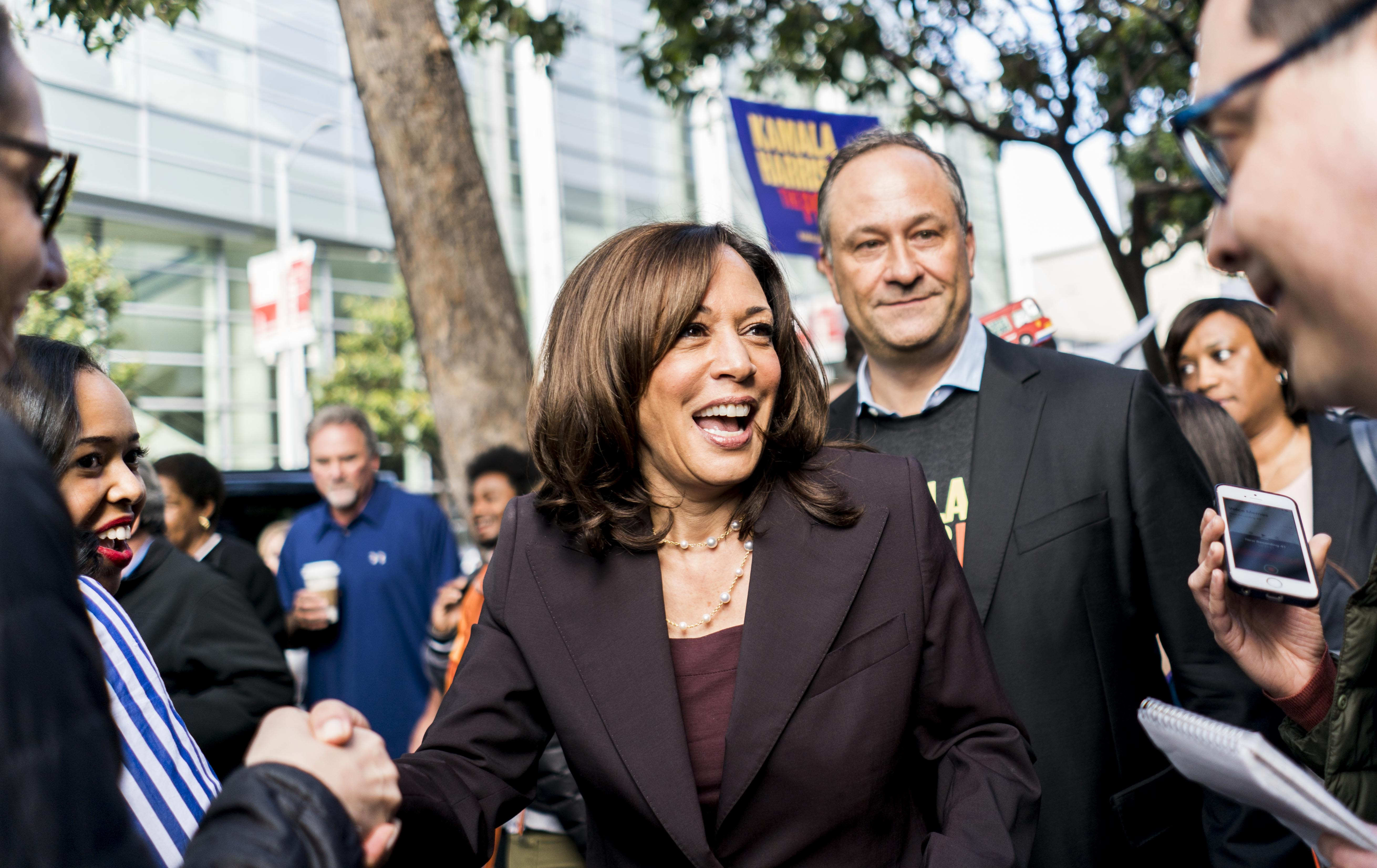 The comments came just one day after Biden mistook the president for George Bush.

The 77-year-old was speaking to supporters at a virtual concert on Sunday as he continues to shun large rallies over coronavirus fears.

Biden appeared to stumble over his words in the interview with George Lopez, as he said the Democrat campaign was fighting against "four more years of George."

His wife Jill then appears to quietly correct him under her breath, and Biden went back to saying "Trump."

Speaking at a rally in Allentown, Pennsylvania, on Monday, the president mocked Biden for the gaffe.

"Did you see when he called me George?" Trump asked the crowd of Biden.

Trump said he doesn't know whether he "should be insulted or happy about it," before saying he was "sort of insulted."

He said that's the "first time that's happened to me in a long time."