Paedophile Jimmy Savile will be portrayed by Steve Coogan in a new drama detailing the former BBC presenter’s life.

‘The Reckoning’, which will be broadcasted by the BBC, will trace the eccentric former star’s upbringing, his early career and prolific child sex offences.

Working with Savile’s victims, the Corporation says it will portray a story ‘with sensitivity and respect’.

55-year-old Steve Coogan, who famously portrays fictional comedic character Alan Partridge, explained the decision to play Savile was not one ‘I took lightly’.

He added: ‘Neil McKay has written an intelligent script tackling sensitively a horrific story which, however harrowing, needs to be told.’ 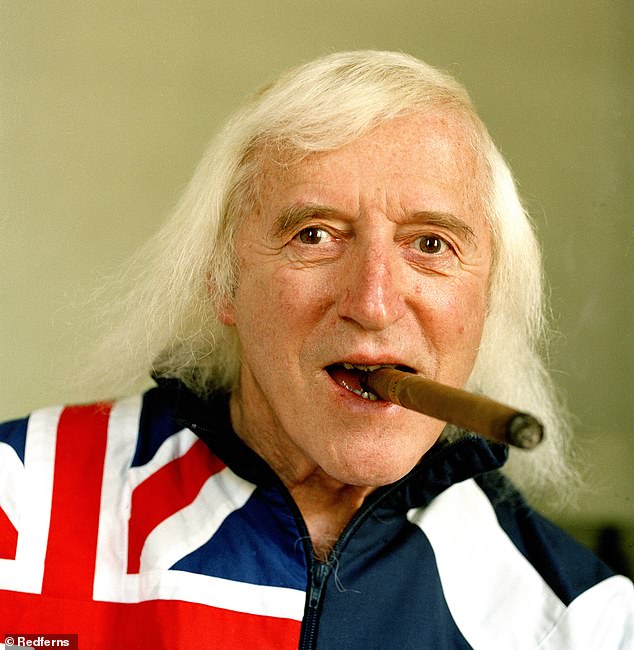 ‘The Reckoning’, which will be broadcasted by the BBC, will trace eccentric former star Jimmy Savile’s humble upbringing, his early career and prolific child sex offences

Savile, who rose from a humble working-class upbringing to become one of British television’s biggest stars, passed away aged 84 in 2011.

In his final years, he fought to quell growing speculation about his illegal exploits throughout his illustrious career with the BBC – with victim testimony expected to be brought to life in the new drama.

A BBC-led inquiry into his actions found he had molested at least 72 children, some as young as eight, over a four decade campaign of sexual abuse with his first victim in 1959 and his last in 2006.

His horrific reign of abuse could be charted ‘in the corridors, canteens, staircases and dressing rooms of every BBC premises’, their 2016 report found.

Executive producer, Jeff Pope, says: ‘I think this is a story that has to be told. We must understand why a man like Jimmy Savile seemed to remain immune for so long to proper scrutiny and criminal investigation.

‘Steve has a unique ability to inhabit complex characters and will approach this role with the greatest care and integrity.’

The BBC also says it will draw on ‘extensive and wide-ranging research sources’ or the project, examining the lasting impact of Savile’s crimes and the ‘powerlessness’ his victims felt. 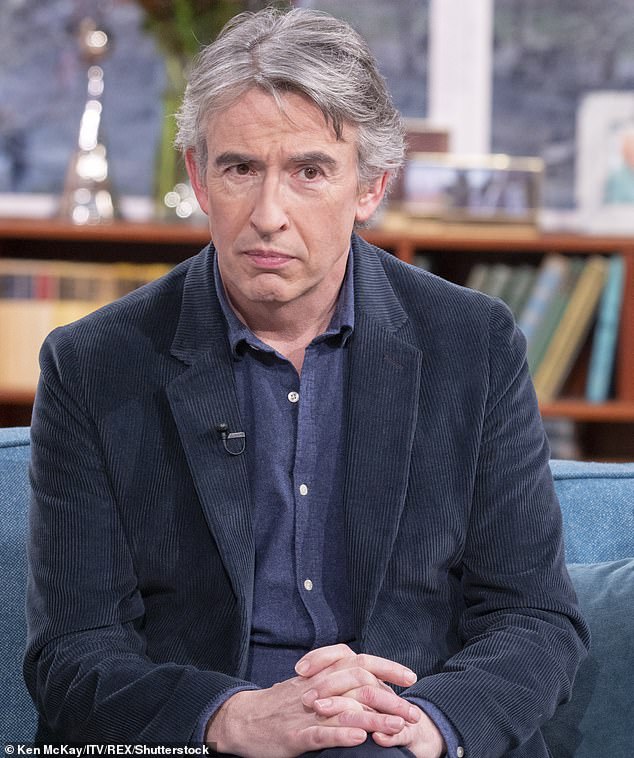 55-year-old Steve Coogan, who famously portrays fictional comedic character Alan Partridge, explained the decision to play Savile was not one ‘I took lightly’.

Piers Wenger Controller, of BBC Drama, added: ‘The story of Jimmy Savile is one of the most emotive and troubling of our times. We do not intend to sensationalise these crimes but to give voice to his victims.

‘We will work with survivors to ensure their stories are told with sensitivity and respect and to examine the institutions which Jimmy Savile was associated with and the circumstances in which these crimes took place.

‘Drama has the ability to tackle sensitive real life subjects and consider the impact of a crime on its survivors and what lessons can be learnt to stop this ever happening again.’