A court heard it left the victim “vulnerable, physically sick and suicidal”. 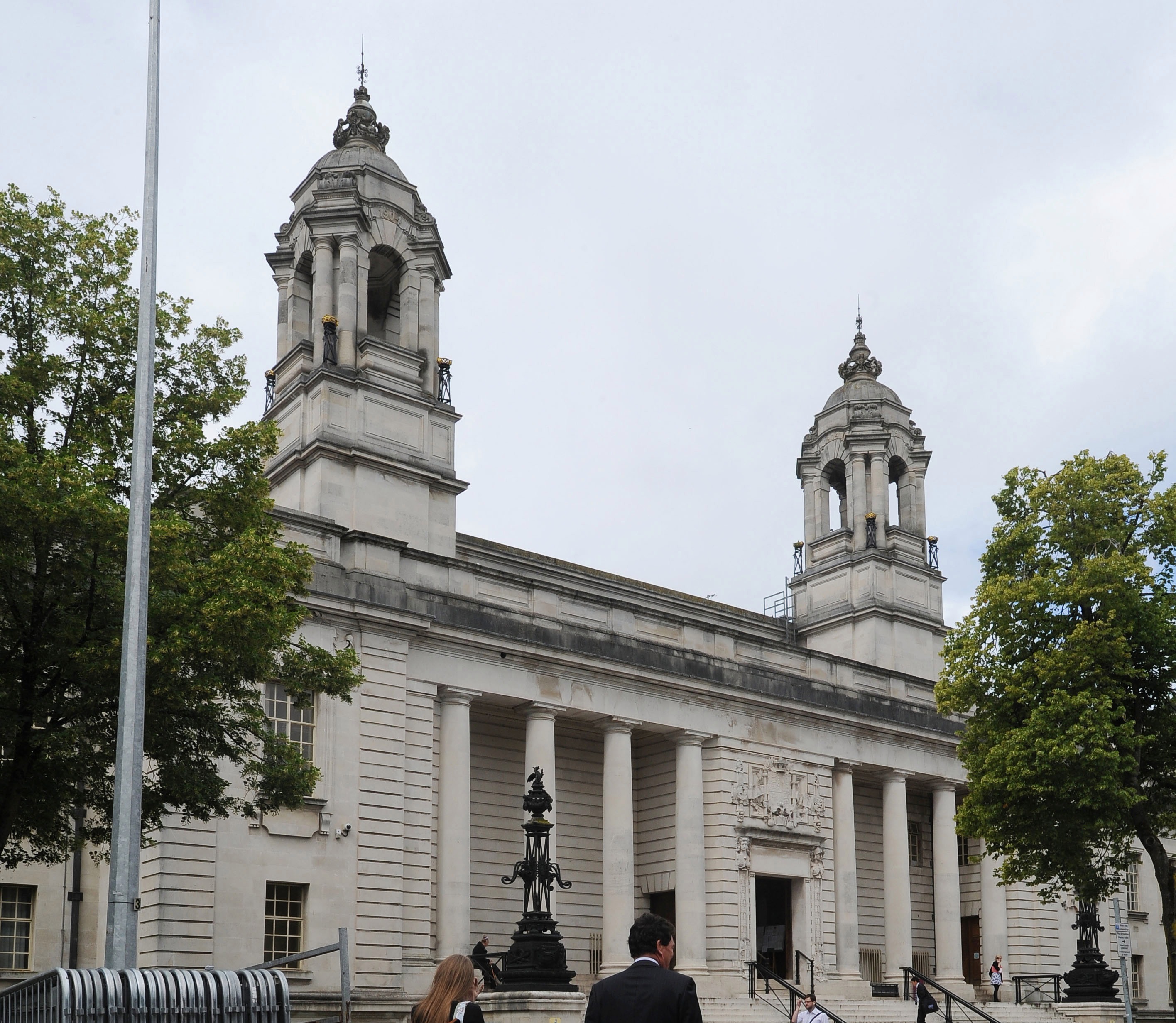 Krishan Church, 30, had harassed the unnamed woman from last September.

More than 260 people subscribed to it, Cardiff crown court heard.

Prosecutor Steven Donaghue said: “He started harassing her in September last year sending repeated WhatsApp messages despite her making it clear she did not want to hear from him.

“Church’s messages became darker in tone and he threatened to share the intimate images if she did not unblock him.”

Judge Richard Williams told him: “What you did was shameful, spiteful, and calculated – intended to maximise humiliation and distress.

“This is a case where the harm intended and caused is such that appropriate punishment can only be achieved by an immediate custodial sentence. You are going to prison today.”