JEREMY Corbyn sabotaged the Remain campaign during the EU referendum, according to Labour grandee Peter Mandelson

He accused the party leader of not only being “absent from the battle”, but also holding back the efforts of others in the run-up to the historic vote for Brexit. 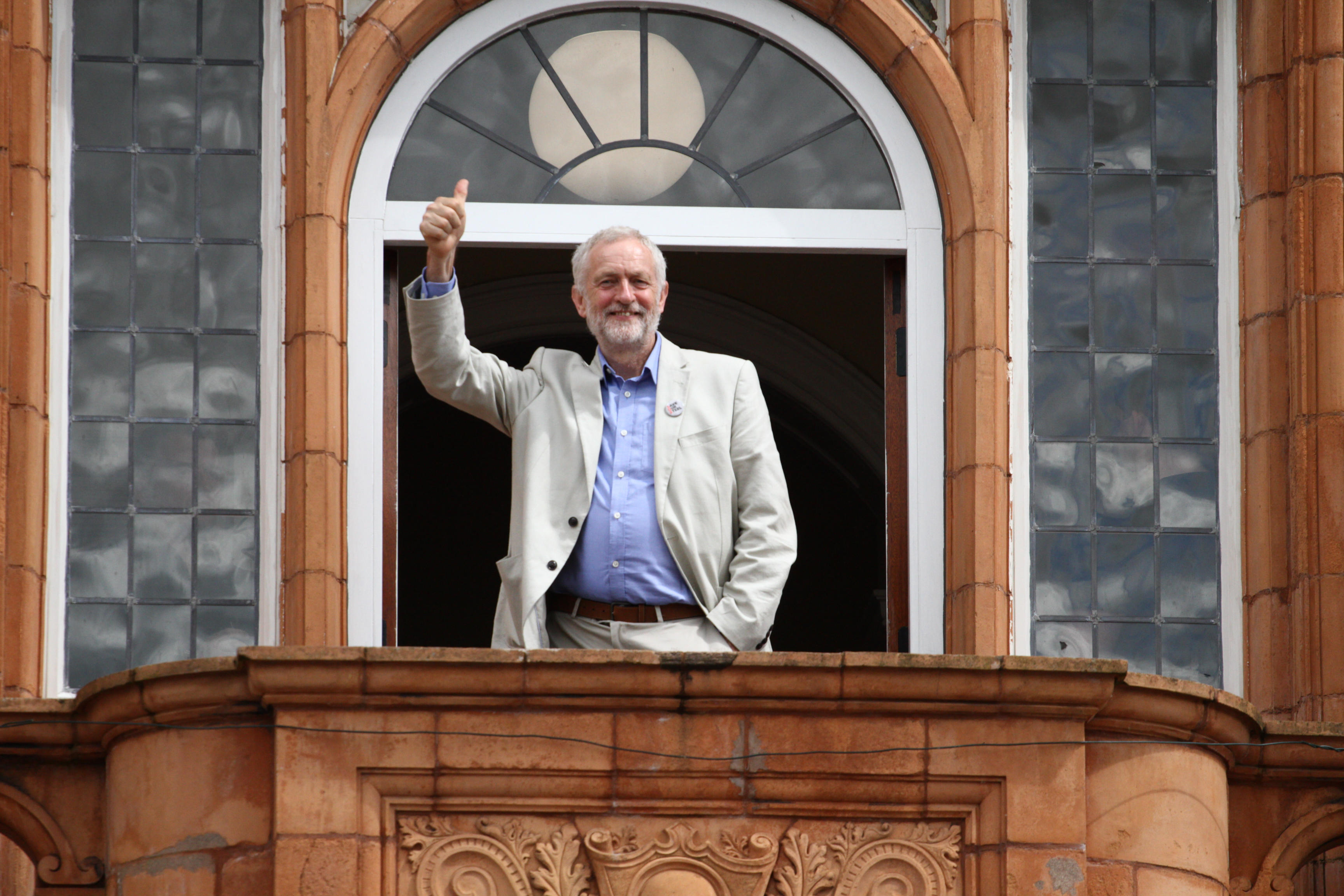 Lord Mandelson’s comments were echoed by the head of the official Remain campaign, former Labour election candidate Will Straw, who said he felt "let down" by Mr Corbyn's "lukewarm" support.

He complained it took six months for him even to secure a meeting with one of the leader's advisers as they battled to keep Britain in the European Union.

Their comments come in a BBC2 programme on the referendum, which also features Europhile former Cabinet minister Kenneth Clarke condemning David Cameron's decision to call the vote as "reckless and irresponsible". 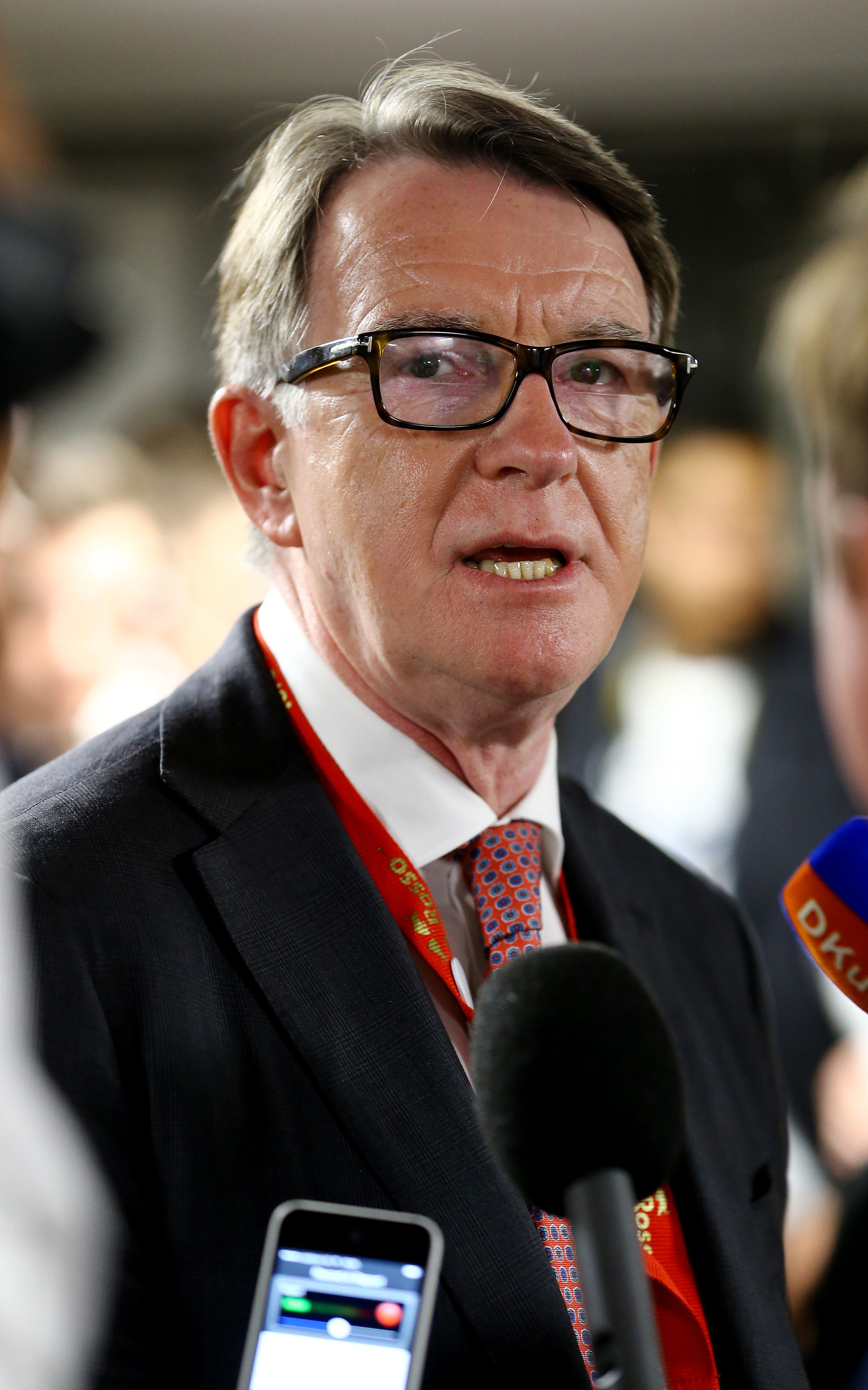 But it is Mr Corbyn who faces the most critics in the BBC2 show, after he was seen as running a half-hearted campaign before the June 23 decision.

Former European commissioner Lord Mandelson said Remain campaigners were left puzzling over whether the Labour leader – who told a chat show during the campaign that he would only rate the EU seven out of 10 – really wanted Britain to stay in the 28-nation bloc. 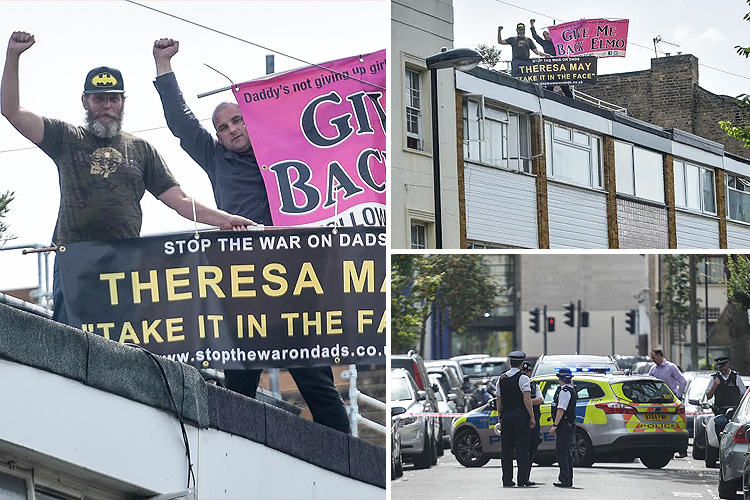 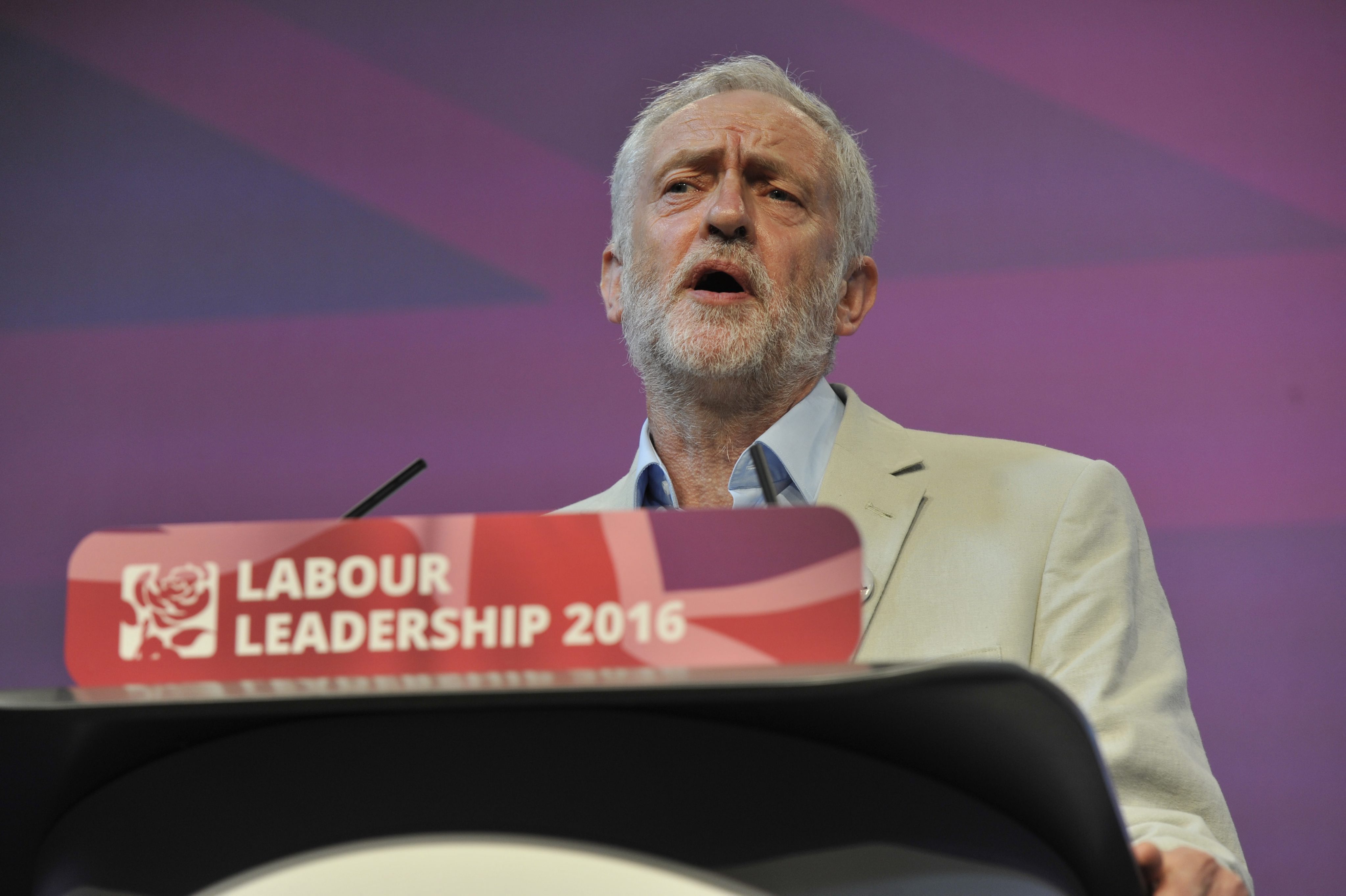 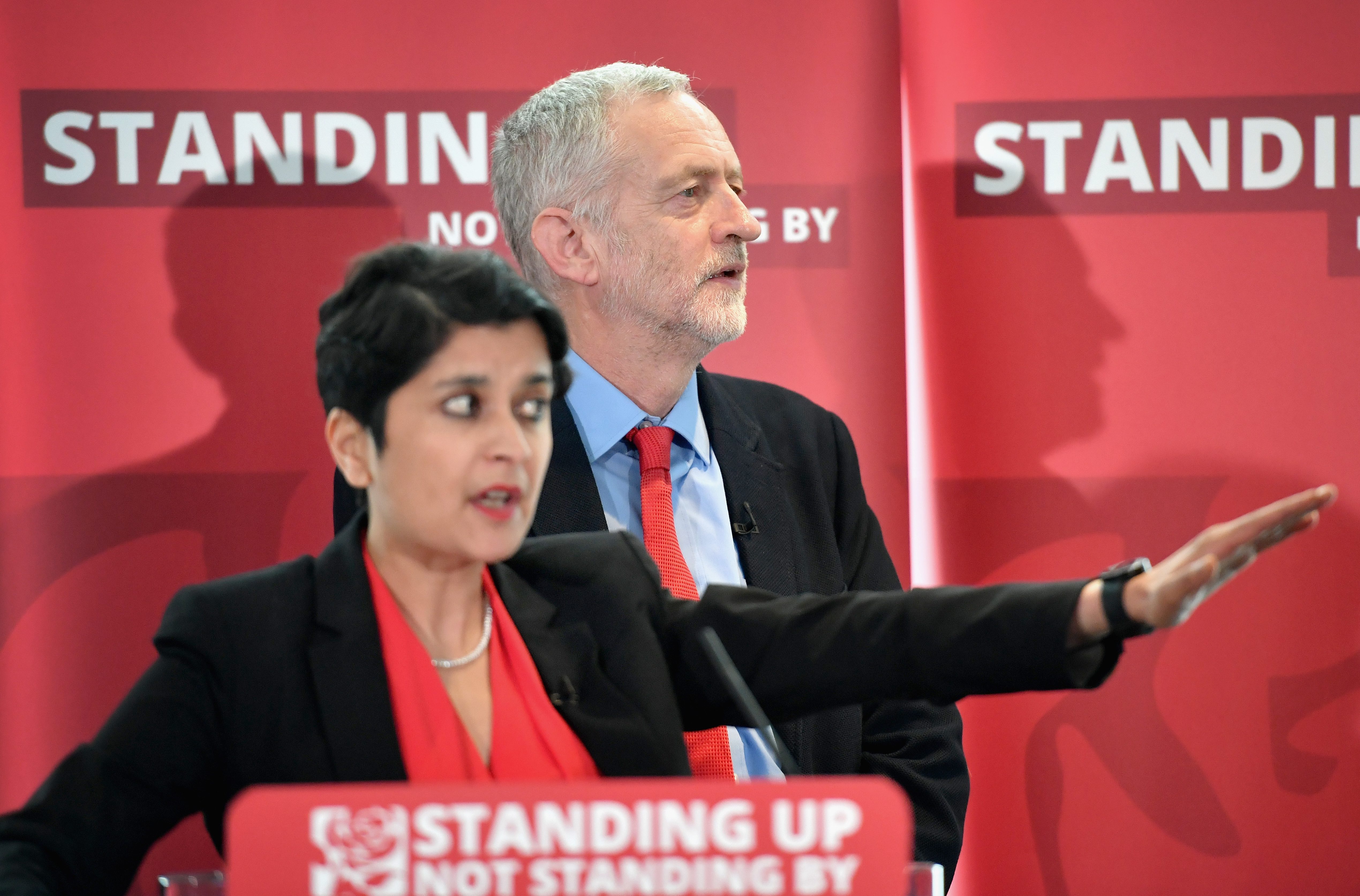 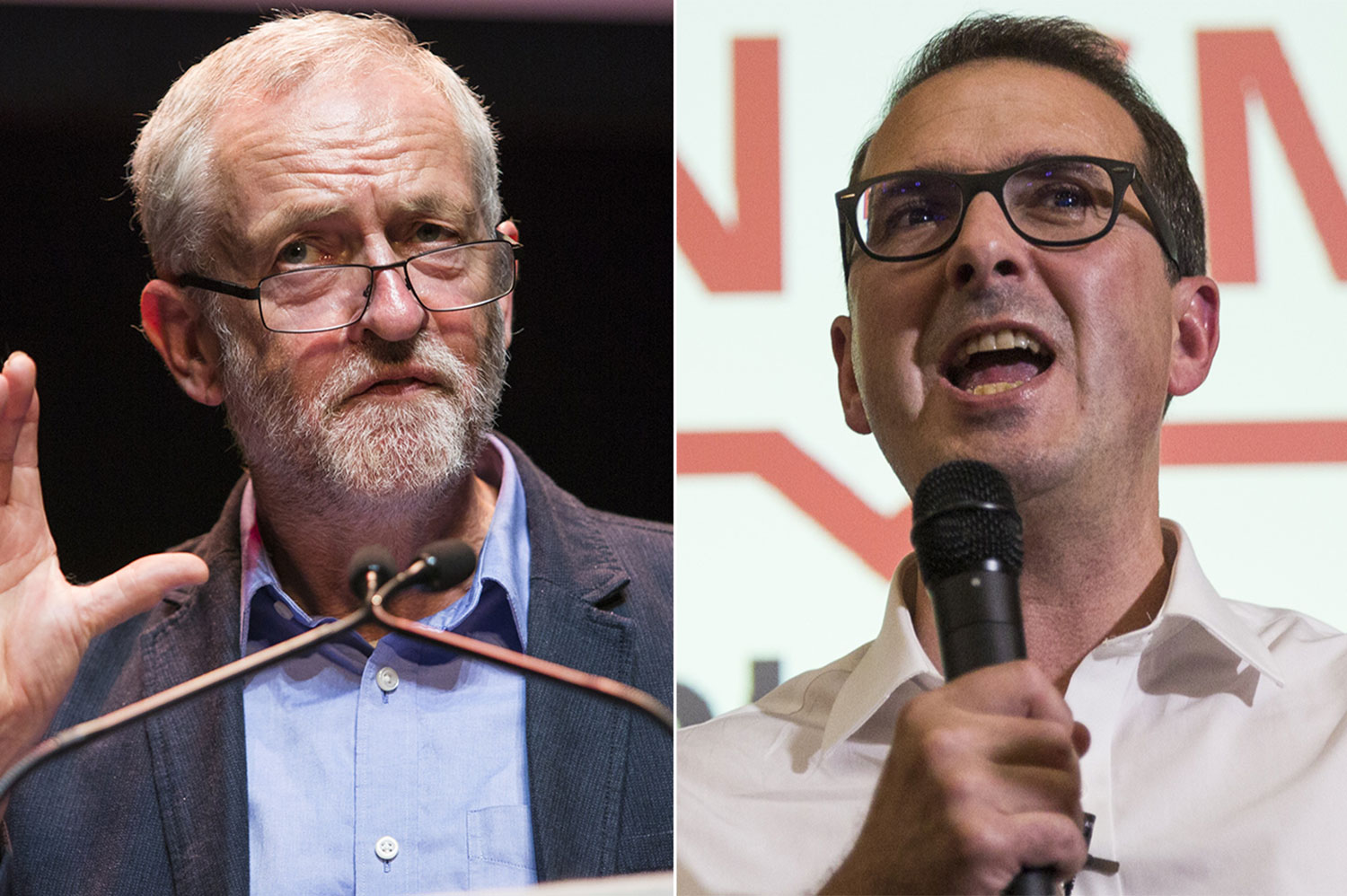 The Labour peer told the programme, Brexit – The Battle for Britain: "It was very difficult to know what Jeremy Corbyn's motives were.

“Did he just sort of get out of bed the wrong side every day and not feel (in a) very sort of friendly, happy mood and want to help us?

"Or was there something deeper – did he simply not want to find himself on the same side as the Prime Minister and the Government?

“Or perhaps he just deep down actually doesn't think we should remain in the European Union? Who knows?" 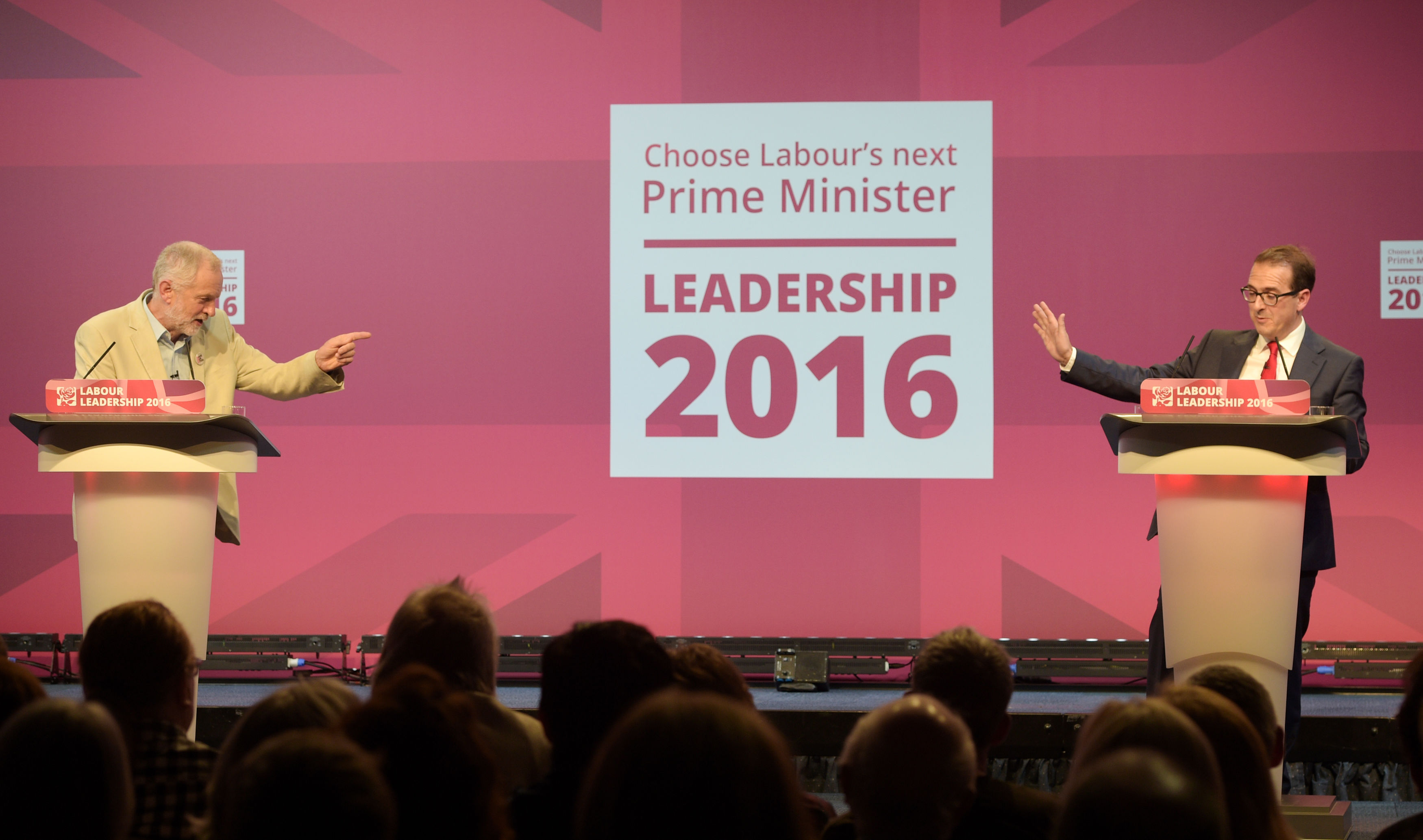 Lord Mandelson added: "We were greatly damaged by Jeremy Corbyn's stance, no doubt at all about that.

"Not only was he most of the time absent from the battle, but he was holding back the efforts of Alan Johnson and the Labour In campaign.

“I mean they felt undermined, at times they felt actually their efforts were being sabotaged by Jeremy Corbyn and the people around him."

Mr Straw, who was executive director of the BSIE campaign, told the programme: "With just a couple of weeks to go there were far too many people who didn't know Labour's position on the referendum.

"And I think that was because of a lack of concerted campaigning by the leadership over many months leading up to that point … I felt let down, yes." 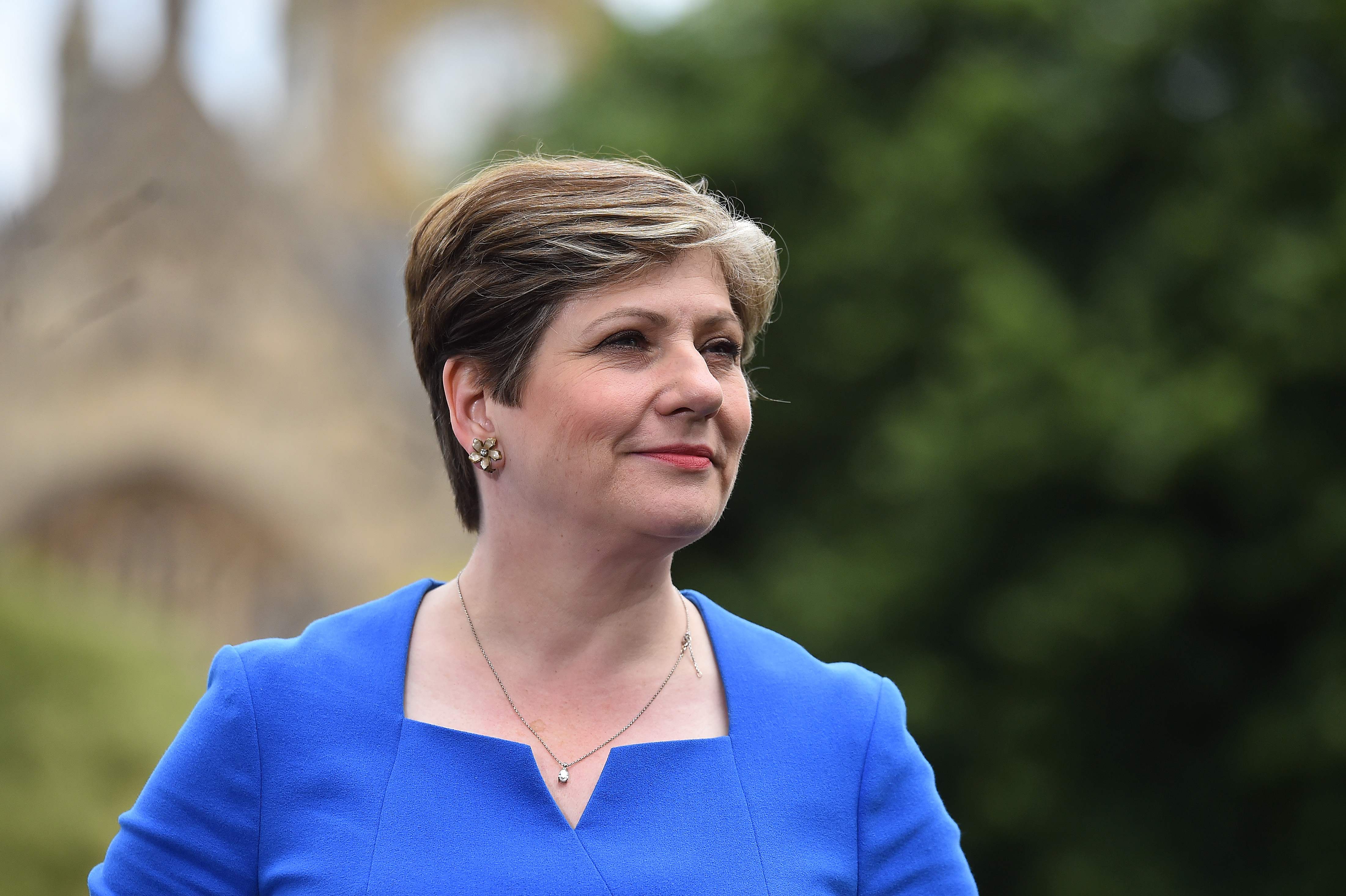 Shadow foreign secretary Emily Thornberry defended Mr Corbyn's campaign, telling the programme: "I think that all leading members of the Labour Party were out actively campaigning … and Jeremy played his part in that collective effort by doing a lot of media appearances, by doing a lot of, a lot of meetings up and down the country.

"He played his part and we all played our part in campaigning for that.

“I think that we are now going through a factious time in the Labour Party, clearly, but I don't think that it's appropriate for people to try to blame one individual."