An advisor to Jeremy Corbyn has suggested MI5 is conspiring to stop the Labour leader winning power.

Andrew Murray, a former communist, said he had detected the workings of the ‘deep state’. As evidence, he pointed out he had been denied House of Commons security clearance for over a year.

He said his suspicions were raised when the Mail on Sunday revealed at the weekend that he had been barred from Ukraine for allegedly being part of Vladimir Putin’s ‘global propaganda network’. 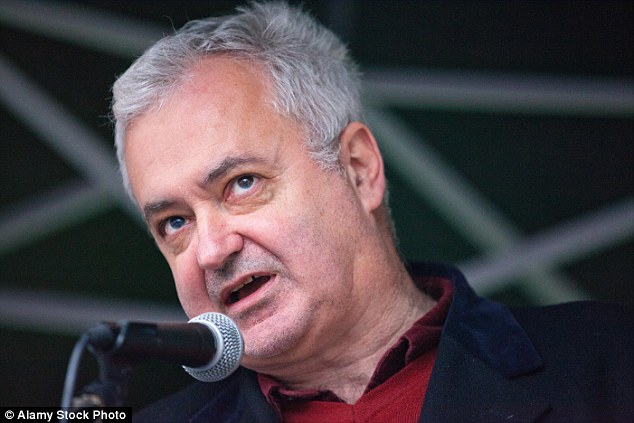 Mr Murray was in the Communist Party of Britain before joining Labour in 2016. He works for Unite general secretary Len McCluskey and for Mr Corbyn part time.

In the New Statesman magazine he wrote: ‘The denial to me of Commons security clearance and a raft of hostile stories suggests the intelligence services may be working to block the election of a Labour government.’

Mr Murray suggested that journalists were helped by government officials to reveal the Ukraine ban: ‘Someone else is doing the hard work – possibly someone being paid by the taxpayer.

‘I doubt if their job description is preventing the election of a Corbyn government, but who knows? We are often told the days of secret state political chicanery are long past and we must hope so.

‘But sometimes you have to wonder – this curiously timed episode seems less rooted in a Kiev security scare than in a political stunt closer to home.’

Mr Murray denied he was a Russian sympathiser, or part of Vladimir Putin’s global propaganda network.