Jennifer Grey is opening up about her past history with plastic surgery.

In an interview with People published Monday, the "Dirty Dancing" icon reflected on the rhinoplasty she got when she was younger, which significantly changed the appearance of her face. In her upcoming memoir "Out of the Corner" (out May 3), Grey, 62, recalled a time when actor Michael Douglas did not recognize her at a movie premiere she attended following her second nose job.

"That was the first time I had gone out in public. And it became the thing, the idea of being completely invisible, from one day to the next," Grey told the outlet. "In the world's eyes, I was no longer me, and the weird thing was that thing that I resisted my whole life, and the thing I was so upset with my mother for always telling me I should do my nose. I really thought it was capitulating."

Grey continued: "I just thought, 'I'm good enough. I shouldn't have to do this.' That's really what I felt. 'I'm beautiful enough.' "

Look back: Jennifer Grey and Clark Gregg file for divorce after 19 years of marriage 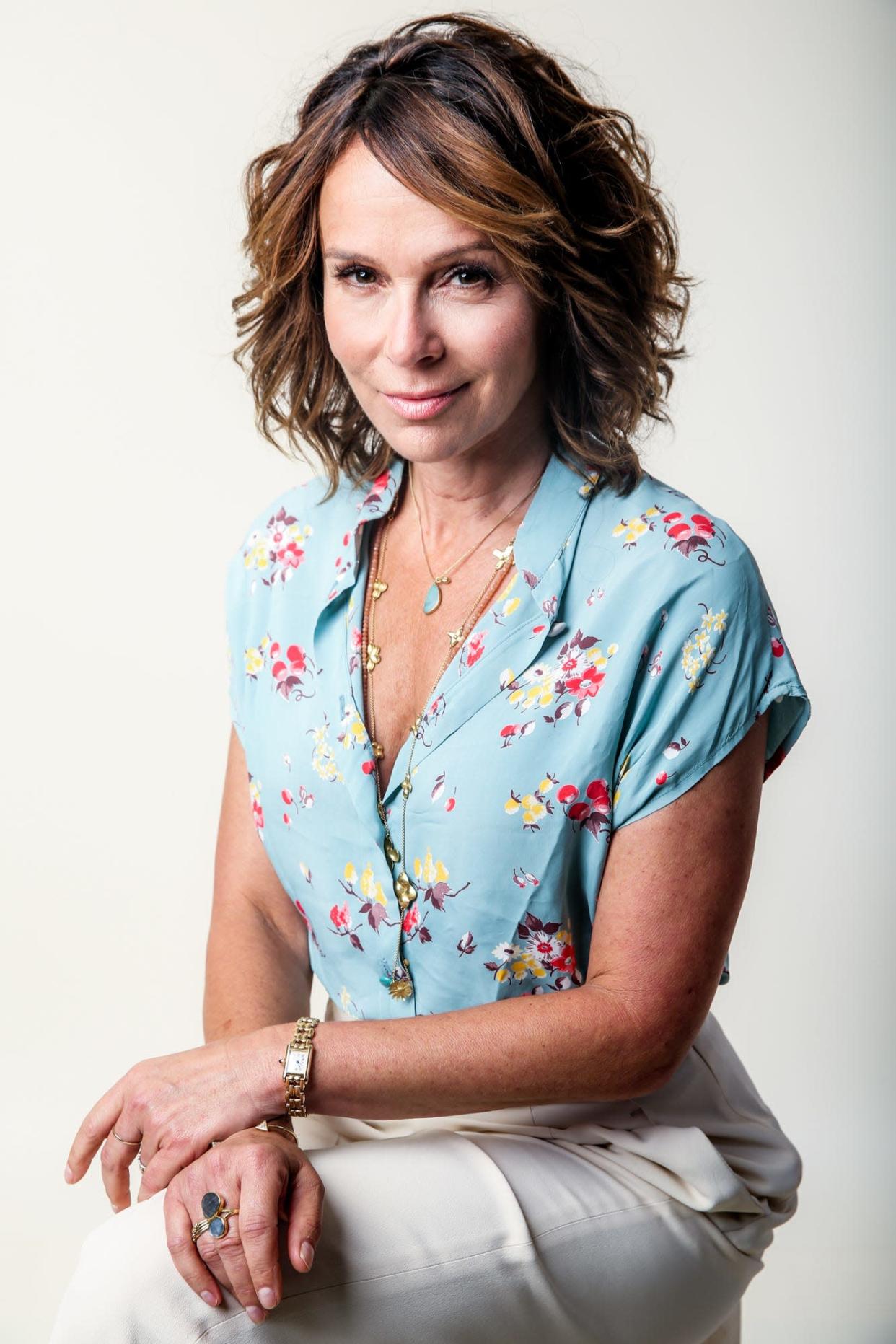 But Grey, the daughter of actors Joel Grey and Jo Wilder, said she understands her mother's insistence on plastic surgery came from her own experience of having to conform to the cosmetic expectations of Hollywood.

She added: "She loves me, loved me, always has, and she was pragmatic because she was saying, 'Guess what? It's too hard to cast you. Make it easier for them.' And then I did and she was right."

Grey shared that even famed artist Andy Warhol remarked on the appearance of her nose in a book that he published, which she called "humiliating."

"There was only one thing said to me, about me. And it was like, 'And, you know, I would look at Jennifer. I would wonder, you know, why was her… Um, her dad got a nose job. Why wouldn't he make sure she had one too,' or something like that," Grey recalled. "It's like everywhere I went, I'd be like, 'Wait. Excuse me. I'm a person with other features and other amazing characteristics. Why is everyone so hung up on the nose?' "

Ultimately, the Golden Globe-nominated actress told People she's gotten to a place where she's learned to embrace her personal authenticity.

"I just wanna feel who I am now," Grey said. "But I think that when you ask other people who you are and you ask people to love you and you take their opinion as a definition of your worth, it's a slippery slope, man."

Bella Hadid regrets getting a nose job at 14. How young is too young for plastic surgery? 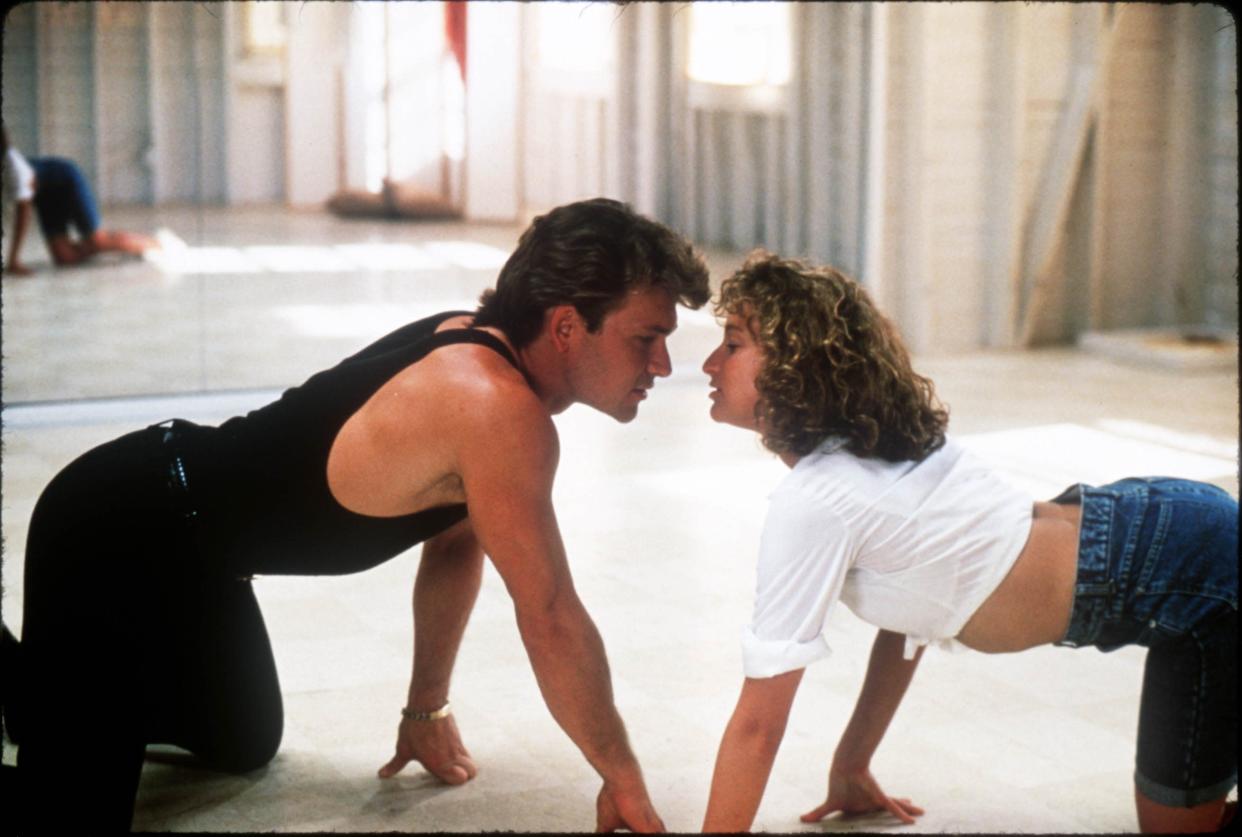 Grab your tissues: 5 Patrick Swayze moments in the 2019 documentary that'll give you all the feels

Grey also opened up about her former "Dirty Dancing" co-star, the late Patrick Swayze, and the "tension" between them when the cameras weren't rolling.

Swayze died of pancreatic cancer in 2009.

She adds that if she had the chance to say anything to him now, she would apologize. " … I would say, 'I'm so sorry that I couldn't just appreciate and luxuriate in who you were, instead of me wishing you were more like what I wanted you to be.' "