JEEP is open to dropping the "Cherokee" name from its cars after criticism from the Native American tribe, the company's CEO said.

The company has reportedly been having talks with the Cherokee Nation over the name that has been stamped on its cars for more than four decades. 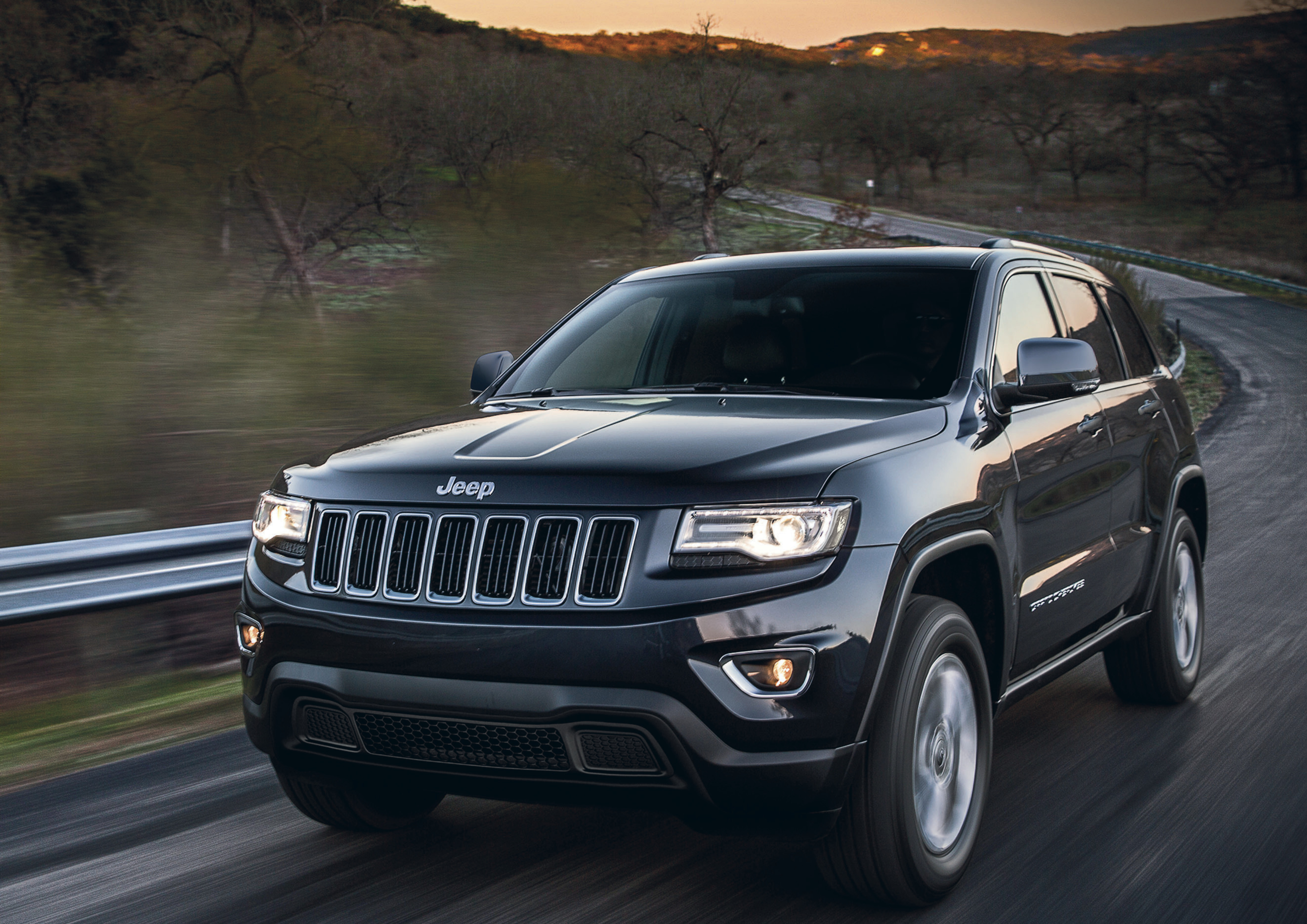 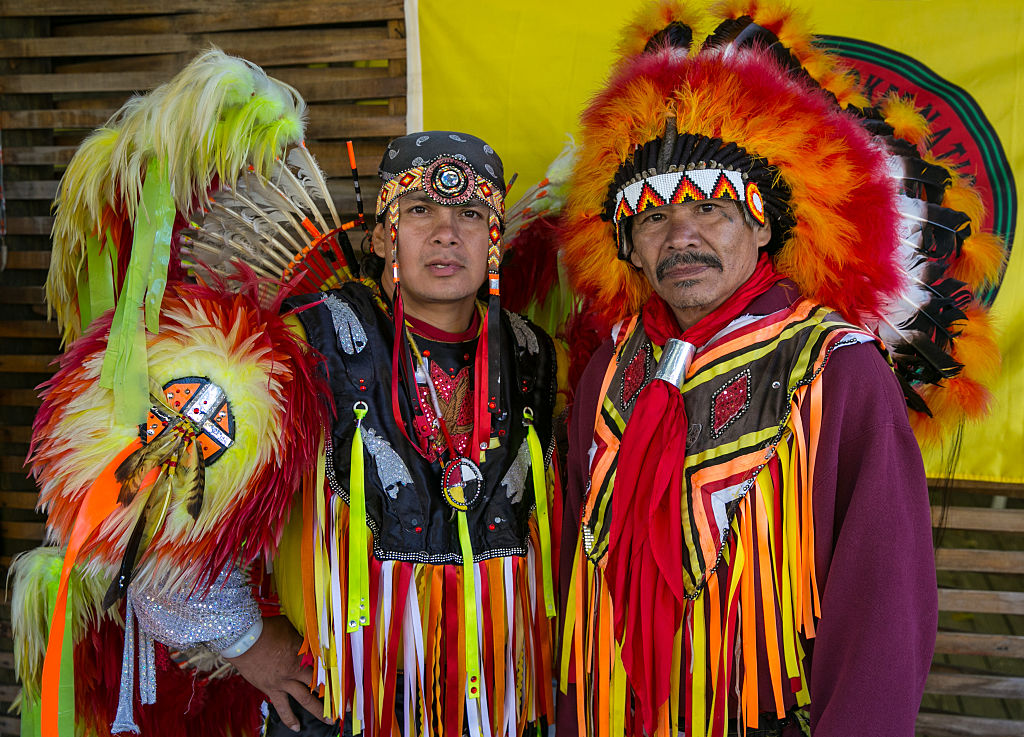 Carlos Tavares, CEO of the company that owns Jeep, Stellantis NV, said that the company is open to changing the name on two of its models – the Jeep Cherokee and Jeep Grand Cherokee – if it was pushed to do so.

"We are ready to go at any point, up to the point where we decide with the appropriate people and with no intermediaries," Tavares said when asked in an interview if the company would change their name.

"At this stage, I don't know if there is a real problem, but if there is one, well, of course we will solve it."

His comments come after Chuck Hoskin, Jr, principal chief of the Cherokee Nation, went on the record calling on the company to stop using the tribe's name. 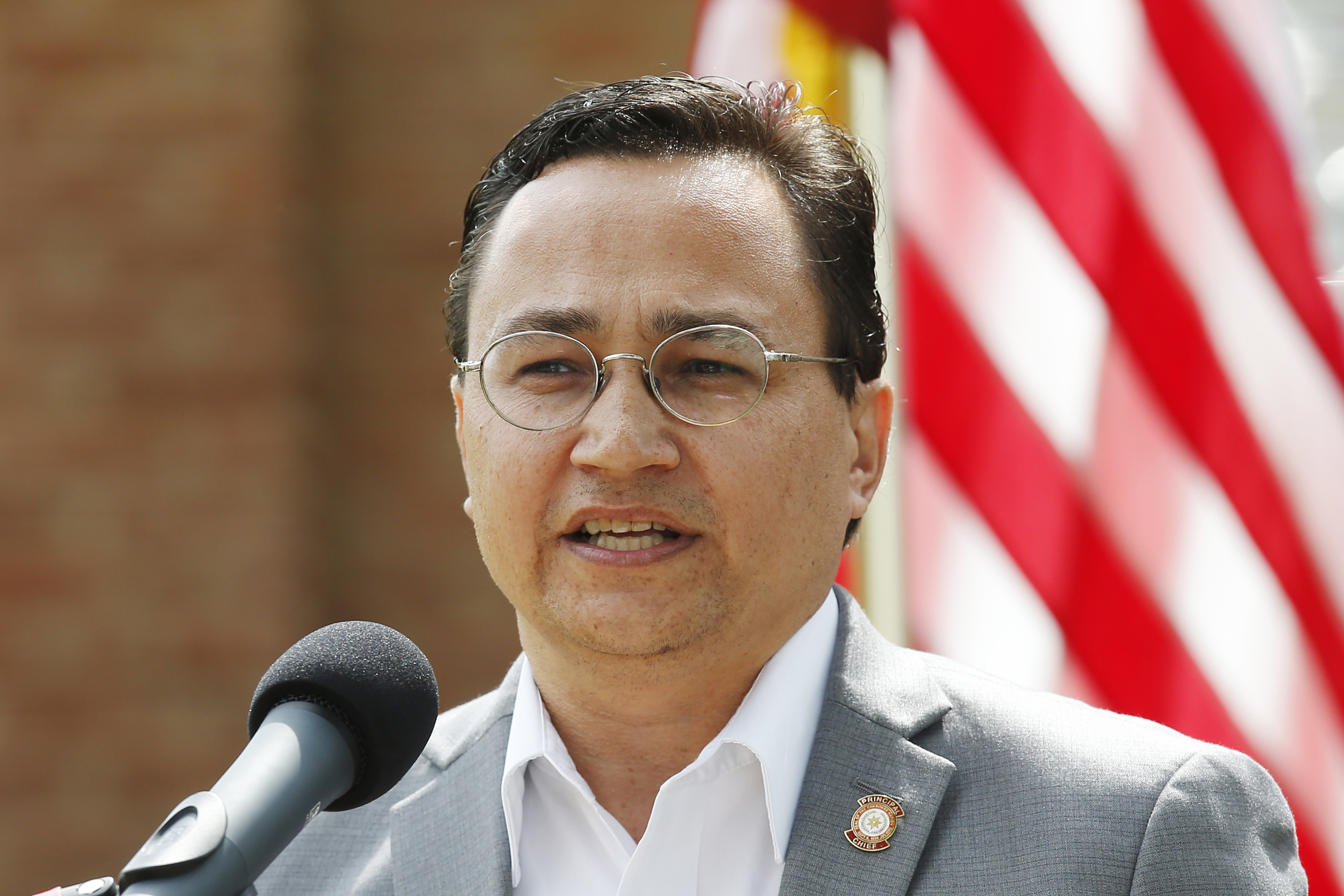 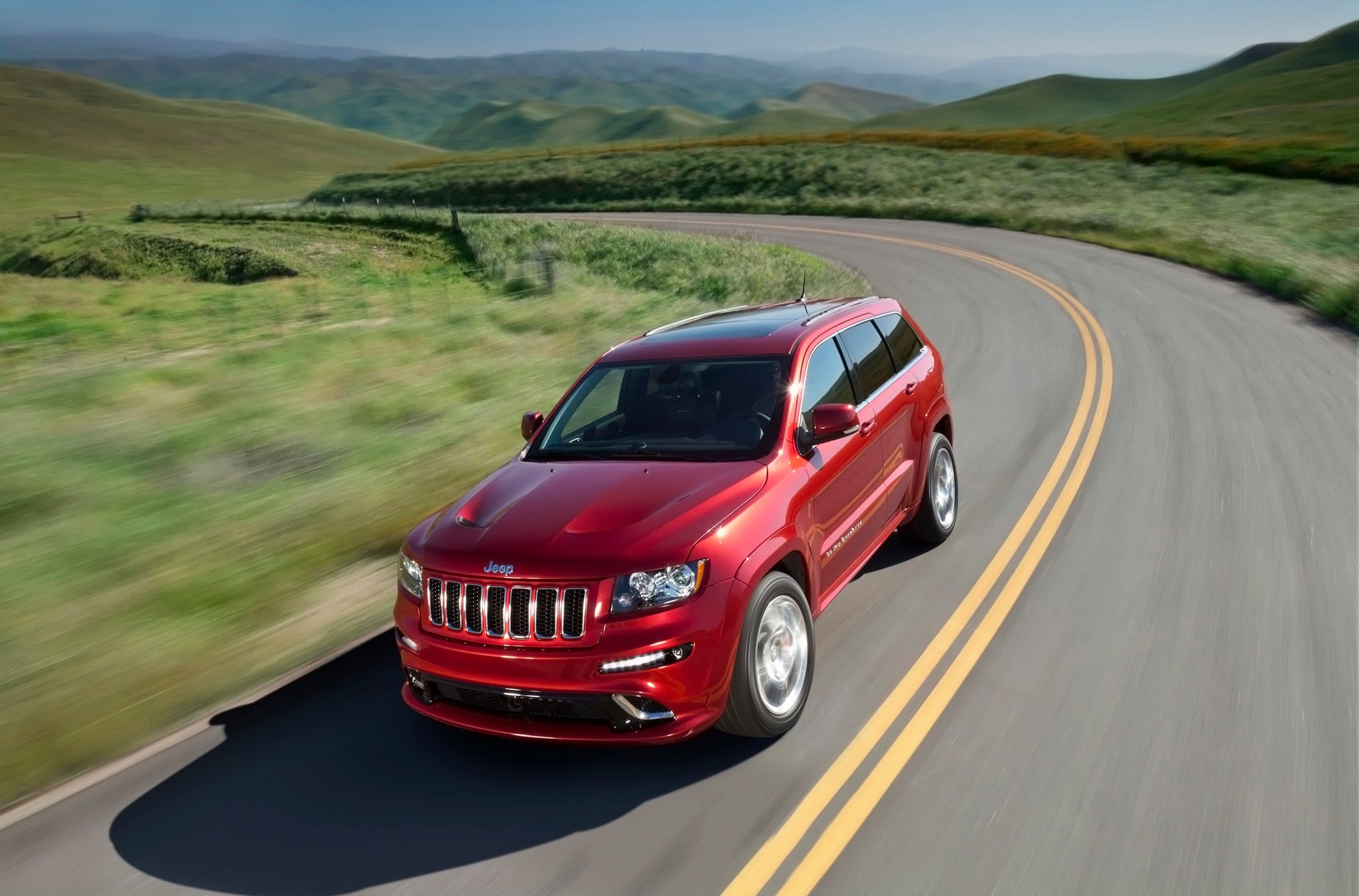 "I'm sure this comes from a place that is well-intended, but it does not honor us by having out name plastered on the side of a car," Hoskin said in a statement to Car and Driver last month.

"The best way to honor us is to learn about our sovereign government, our role in this country, our history, culture, and language and have meaningful dialogue with federally recognized tribes on cultural appropriateness."

In December, Cleveland's major league baseball team decided to drop their name, the Indians, and mascot.

"I think we're in a day and age in this country where it's time for both corporations and team sports to retire the use of Native American names, images and mascots from their products, team jerseys and sports in general," Hoskin said.

Jeep first began using the Cherokee name in 1974, according to Car and Driver.

The models went on a brief hiatus from 2002 to 2013, but the company began using the name on its cars again afterwards.