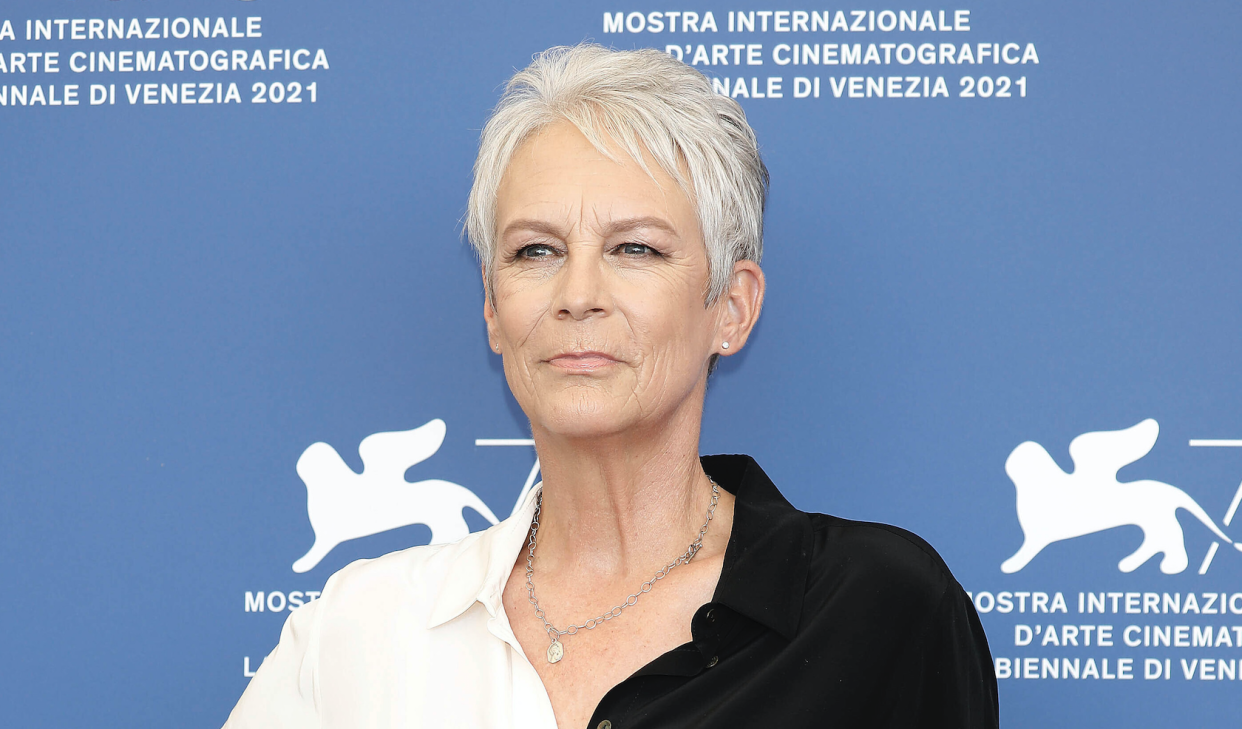 Jamie Lee Curtis recently told People magazine that she felt “embarrassed” going nude for “Trading Places” when she was 21 years old. Curtis starred as a call girl in the John Landis-directed 1983 comedy opposite Dan Aykroyd and Eddie Murphy. Curtis appears topless in the film.

Curtis added, “I wouldn’t do it today, it’s the last thing in the world I would do now. I also am married for 37 years, I wasn’t married then. I’m a mother of children. Absolutely not.”

Following Curtis’ breakout scream queen roles in “Halloween” and “Prom Night,” the comedy blockbuster “Trading Places” served as a larger breakthrough for her career. The actor’s topless scenes garnered significant attention at the time of the film’s release. It’s hardly the only risqué moment of Curtis’ film career. Her striptease in James Cameron’s 1994 action comedy “True Lies” also generated buzz. Curtis told People last year about what it was like watching the scene with her father, Tony Curtis.

“Thousands of people — and you know, it gets really quiet during that sequence, because it’s a little sexy,” Curtis said. “Then when [Helen] falls and then gets back up, oh my God. The place, it was a huge … because you’re anxious. Then the laugh, and it’s all [director James Cameron]. To his great credit, it’s all him. He knew, it’s a comedy. It’s a comedy.”

Curtis recently announced she had wrapped production on “Halloween Ends,” the third installment in David Gordon Green’s recent “Halloween” trilogy. The film is expected to mark the end of Curtis’ tenure playing Laurie Strode. The movie is set for release on Oct. 14 from Universal.