KIM Jong-un and North Korea's relentless pursuit of nuclear weapons has heightened global tensions and escalated the risk of military conflict with the US and its allies in recent years.

But reports from South Korean news outlets suggest the dictator underwent heart surgery on April 12 and is now in a vegetative state following a botched operation. 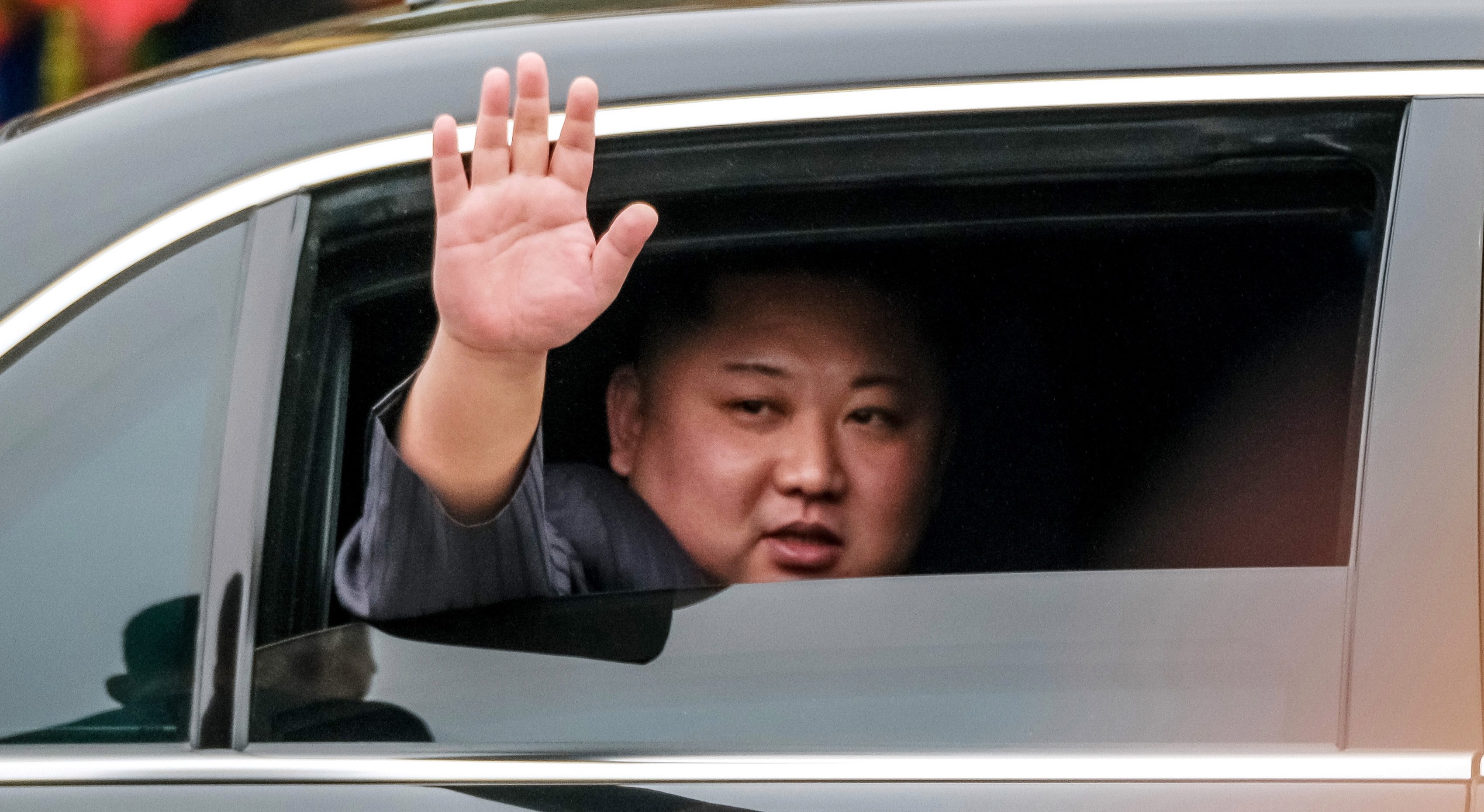 Kim Jong-un is not dead but is believed to be in a vegetative state after a botched heart operation.

Chinese medical experts were reportedly sent to treat the North Korean leader, who has not been seen in public for two weeks.

Kim failed to appear at an important celebration to mark the birthday of Kim Il-Sung, his grandfather and the founder of the country which sparked speculation around his health.

He had last been spotted four days prior at a meeting with other government officials.

The tyrant is believed to have underwent heart surgery on April 12 and was seriously ill.

Further unconfirmed reports have implied a procedure to insert a stent went wrong because the surgeon’s hands were shaking too much.

A senior journalist in Hong Kong also claimed on social media that Kim is dead. He cited a “very solid source”, however has not given any further detail.

Speaking to Reuters on Friday, a South Korean government source said they believed Kim was still alive and should be making an appearance soon.

President Trump also downplayed reports of his poor health. He told reporters: “I think the report was incorrect.”

He declined to say if he had been in touch with North Korean officials.

Who is Kim Jong-un?

Kim is the second child of his predecessor as Supreme Leader, Kim Jong-il and his wife Kim Yong-hui.

North Korean authorities have stated that his birth date is January 8, 1982, but South Korean intelligence officials believe the actual date is a year later.

Chicago Bulls legend Dennis Rodman, who is a friend of the dictator, said he was born on January 8, 1983.

But records at the Swiss school he attended say he was born on July 5, 1984, making him 35 years old.

Kim attended an English language school near Bern before later going to the Liebefeld Steinhölzli school in Koniz using the name "Pak Un".

And it was during his time in Europe where he is said to have developed his passions for cheese and basketball. 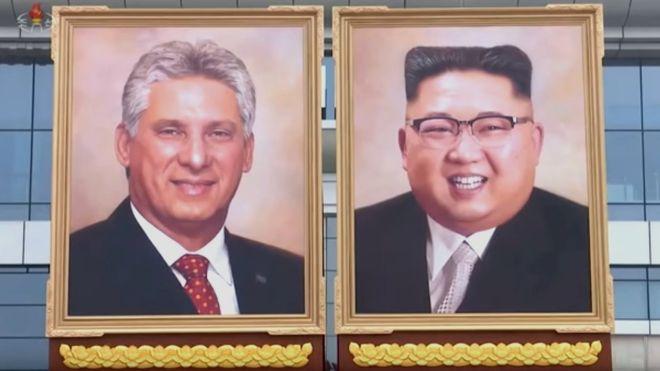 His old mates at the German-speaking Liebefeld-Steinhölzli public school say Kim was a "funny, popular boy."

Like everybody else at the school, Mr Micaelo was introduced to Kim as “Pak Un” and told he was the son of a North Korean embassy official.

He said one day Kim told him who he really was, but he dismissed the story as fantasy.

In March Kim slipped into China for a "unofficial visit" to meet Chinese leader Xi Jinping ahead of talks with US President Donald Trump.

Later, in May, he returned to China for another meeting with the Chinese ruler as part of a programme of diplomacy over North Korea's nuclear programme ahead of the US summit. 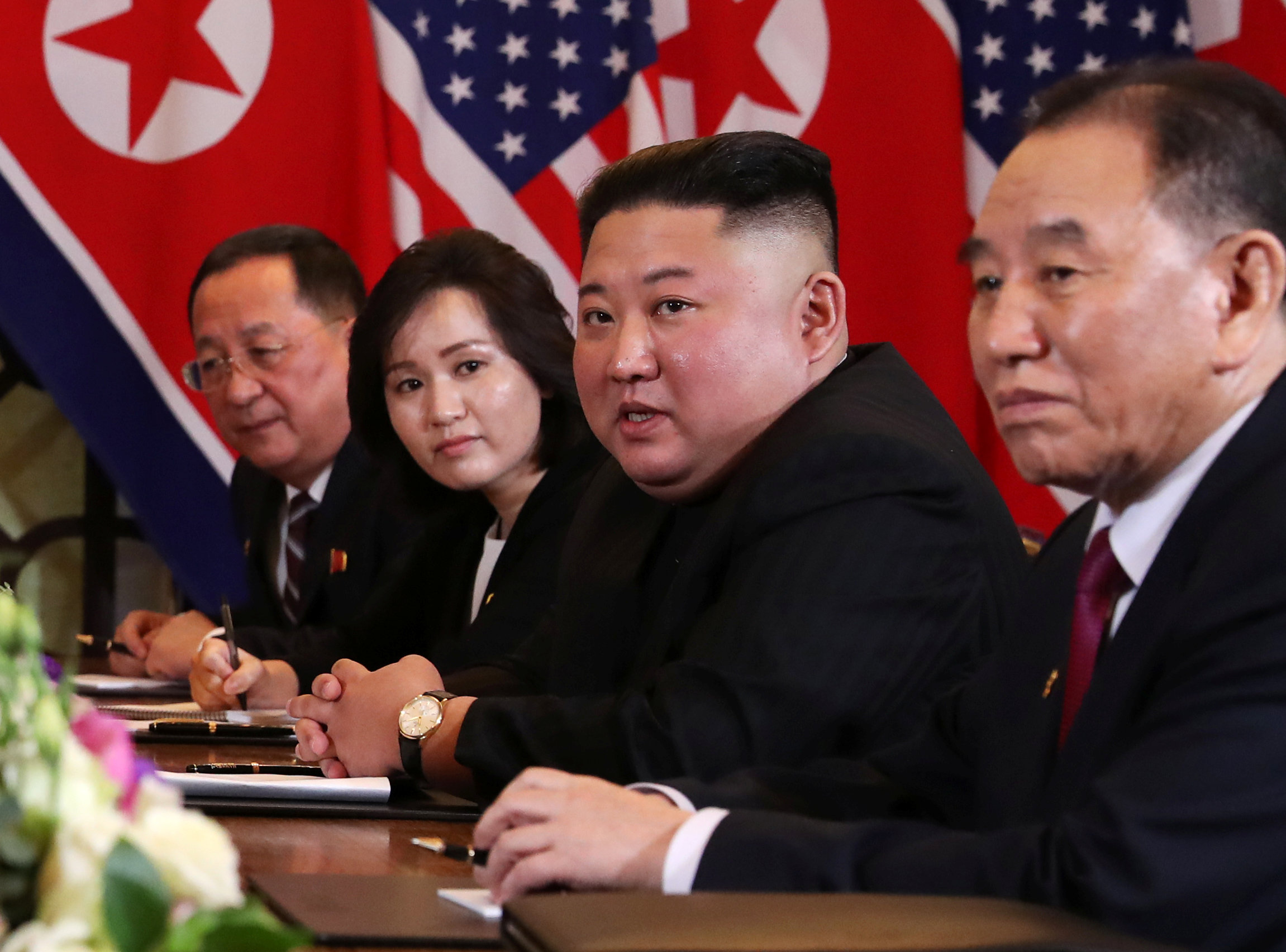 Some experts in South Korea reportedly believe he could be fluent in English, due to his Western education.

But according to the Telegraph, Kim’s grades were so bad he only passed English with the minimum.

According to Time at the historic summit with Donald Trump in Singapore last year Kim reportedly greeted Trump in English when the two sat down after an introductory handshake.

During the summit in Hanoi earlier this year, Kim appeared to react to Donald Trump's comments in real time, ABC news reported.

He is, however, believed to be fluent in German and the South China Morning Post reported he even speaks Korean with a slight German lilt after his time in Switzerland. 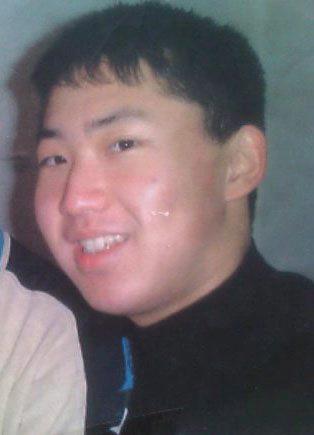 Who are Kim Jong-un's family?

He had an older half-brother named Kim Jong-nam who was assassinated in Kuala Lumpur Airport after being attacked by two women.

Kim Yo-jong is in the director of North Korea's Propaganda and Agitation Department and is an alternate member of the Politburo, and travelled to Pyeonchang, South Korea, for the Winter Olympics in 2018.

On July 25, 2012, North Korean state media reported for the first time that Kim Jong-un was married to Ri Sol-ju.

Despot Kim has fathered three children with his wife – who is believed to have once visited South Korea as part of a cheerleading squad.

According to previous intelligence reports, Ri married the dictator in 2009 and gave birth to their first child the following year, with their second born in 2013.

Former NBA star Rodman, following his trip to the country in 2013, has been the only source of information about the couple's second child – a baby girl named Kim Ju-ae.

Saying that he had held Kim's daughter in his arms, Rodman described the North Korean leader as "a good dad" who has "a good family".

South Korean intelligence reports have described Ri as coming from an ordinary family, with her father an academic and her mother a doctor.

First Lady Ri reportedly had the couple’s third child in February 2017 after vanishing from public view throughout most of her pregnancy. 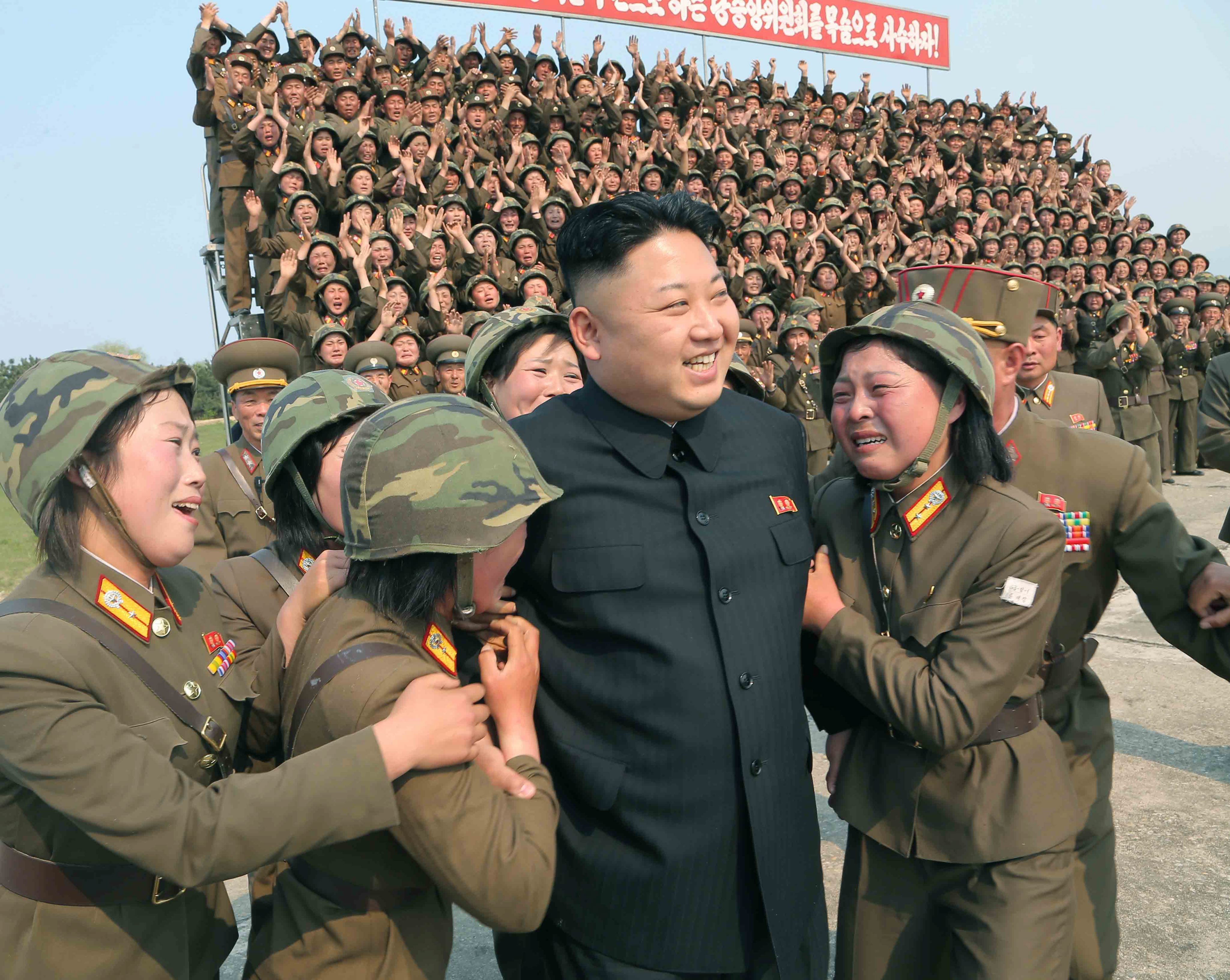 When did he become North Korea's Supreme Leader?

His half brother had been favourite to succeed Kim Jong-il before he fell out of favour after a failed attempt to visit Tokyo Disneyland on a fake passport.

He died on December 17, 2011, and it had been initially rumoured his brother in law Jang Song-thaek would act as regent as Kim Jong-un was too young.

Kim Jong-un was formally announced as his father's successor on Boxing Day 2011.

Two years later Jang Song-thaek, Jong-un's uncle, would be executed in one of Kim's first purges.

Despite being Supreme Leader of the reclusive state he is technically not the head of it.

That honour belongs to his grandfather Kim Il-sung who was declared the "Eternal President" on his death in 1994.

Kim is said to have executed five aides after his summit with Donald Trump ended without a deal.

He is thought to have ordered a firing squad to kill Kim Hyok-Chol and four of his underlings amid claims they sold information to the Americans.

Kim's bloody revenge on his Vietnam summit negotiating team was revealed by South Korea's Chosun Ilbo newspaper in May 2019.