A REHAB clinic in Scotland claims to be the first in the world to treat cryptocurrency addiction.

Castle Craig, a private hospital in Peeblesshire near Edinburgh, has seen admissions for Bitcoin addicts increase by a factor of 10 in the past year. 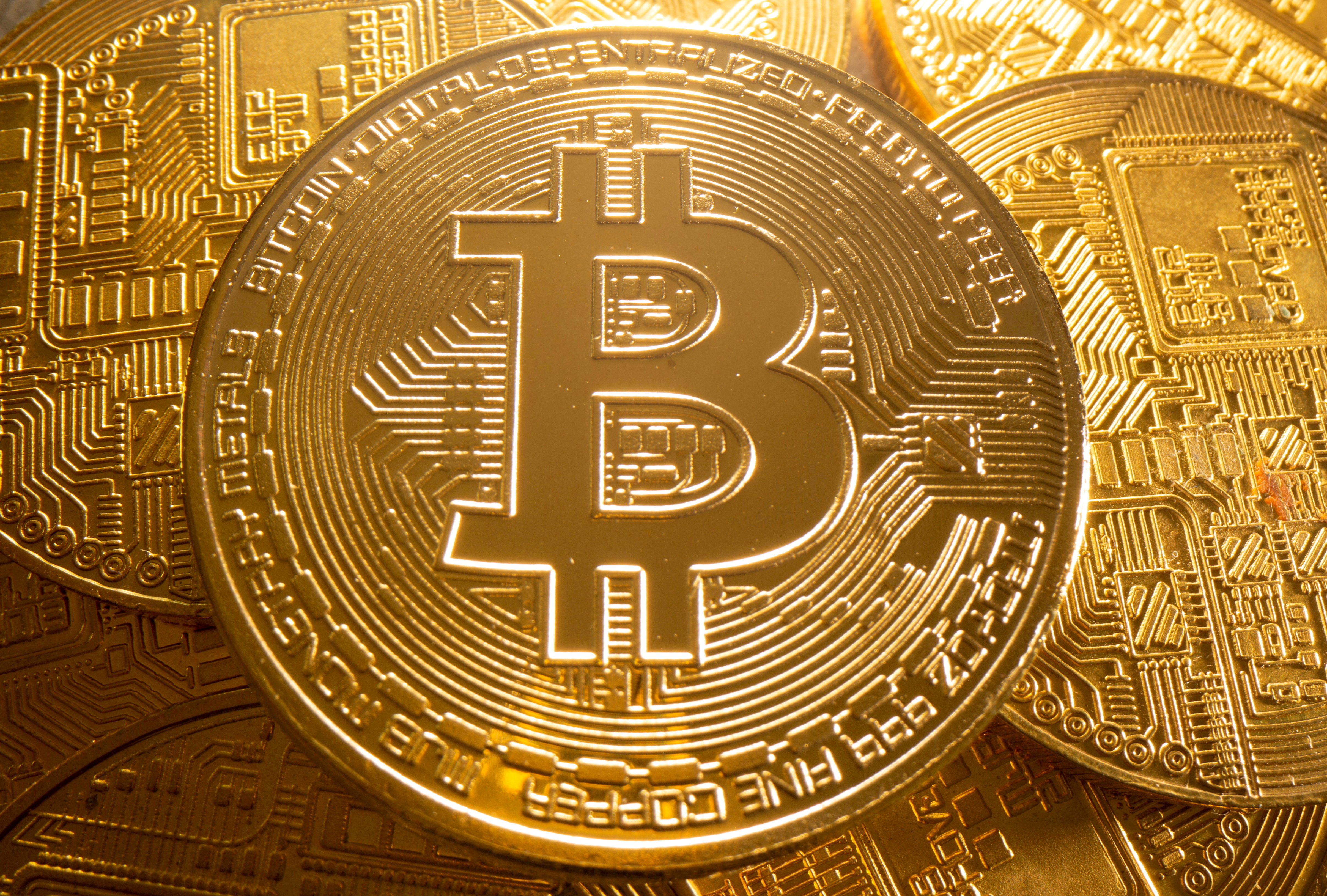 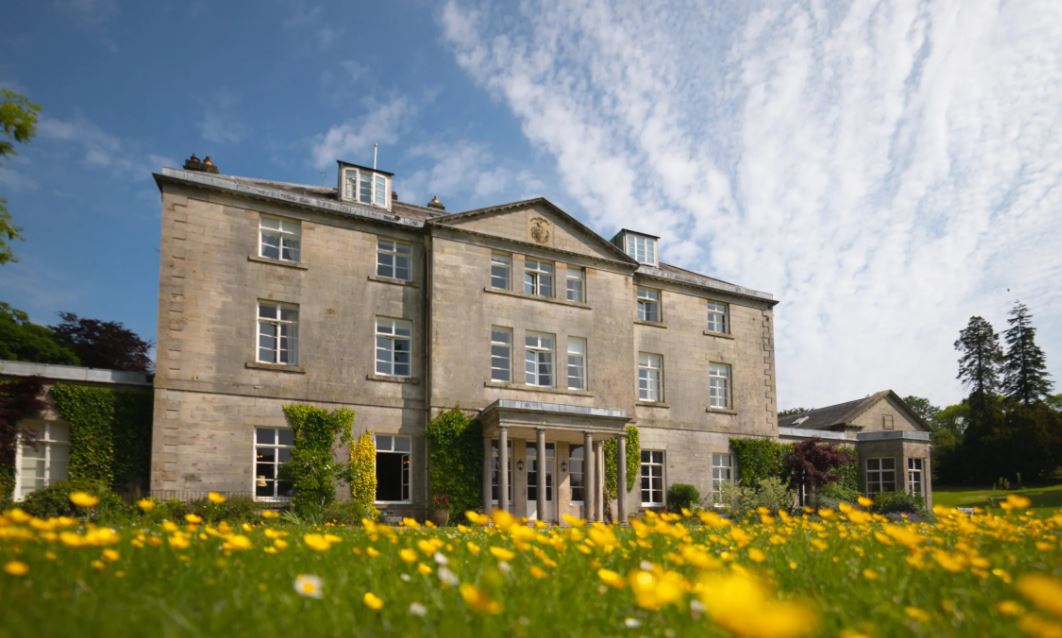 The clinic is overseen by therapist Tony Marini who claims to be the first physician to recognise that crypto trading is very similar to gambling.

He says most addicts start by occasionally trading before frequent wins feed dopamine cravings and dreams of earning millions.

However, such habit-forming behaviour where users can lose large sums of money can lead to disaster and even suicide, he adds.

Tony told Decrypt: “If you say to somebody doing crypto, ‘so you're occasionally gambling,’ they're gonna go ‘no, I’m not.’

"So take out the word gambling and say ‘occasionally trading.'"

One of Tony's patients began trading in cryptocurrencies while working in finance.

He says the addiction led the man to stealing more than £1million from his employers.

The therapist says Bitcoin addicts are often addicted to drugs and booze.

He said: "Commonly, people start because they want to buy stuff off the dark web. And the only way to do that is with cryptocurrency.

“The biggest problem is this cross addiction [with crypto] starting—through drugs and alcohol.”

Since 2017, Tony has treated 15 people who have been addicted to crypto.

He says that often people are referred to the clinic for drugs or alcohol but “their treatment often uncovers other behavioural obsessions, and foremost among these is crypto addiction.”

Tony says that around nine of his current patients being treated at the 18th century country house are addicted to online trading.

He says they are usually aged between 20 and 45 and have a "bit of spare cash" when they start dabbling in crypto.

From 2017 and 2019, Tony claims Castle Craig was the only facility in the world which was treating cryptocurrency addiction.

Users travel from the likes of the United States, Dubai, Malta and the Netherlands to get treatment at the clinic.

Tony says that too many stories about Bitcoin are about people who have made fortunes – and not the traders who have gambled their lives away.

He said: "We’re not hearing about the people that have lost lots of money. People are so ashamed. They feel so guilty. They don't want to be talking about it. They feel stupid.”