Ava-May Littleboy was hurled from the inflatable on the beach at Gorleston, Norfolk, on July 1 – one of the hottest days in Britain last year. 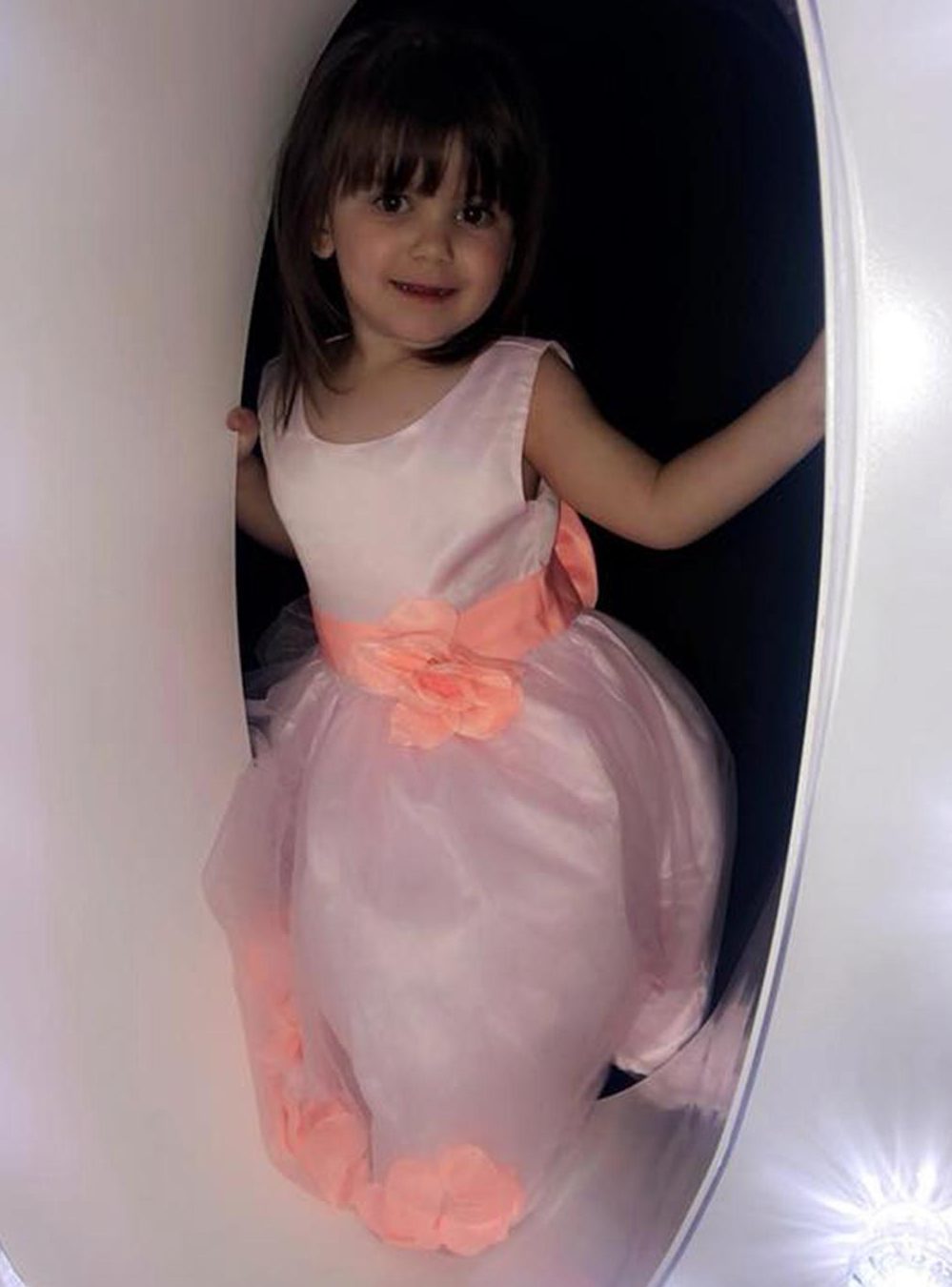 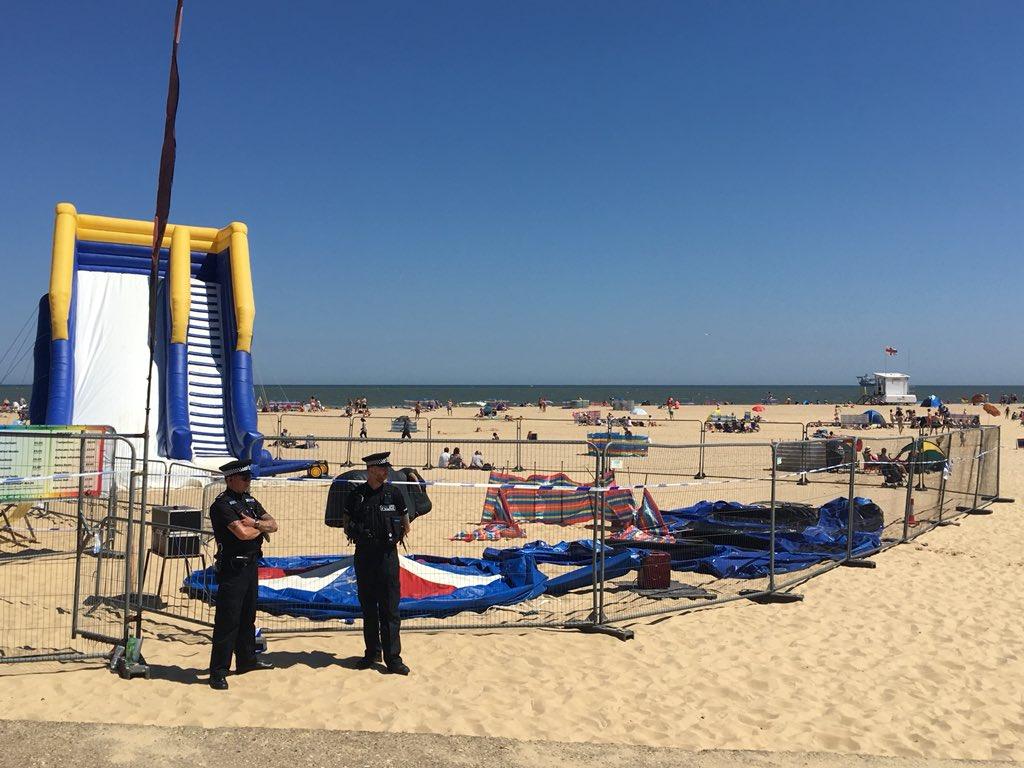 Members of the public and paramedics tried to revive her but the youngster, from Somersham, Suffolk, went into cardiac arrest.

The youngster suffered a fatal head injury and it is thought hot weather could have caused the inflatable to pop as temperatures reached 29C.

Her devastated mum Chloe, 25, watched her horrifying incident and Ava-May was rushed to hospital but died hours later.

A man and a woman in their 40s were arrested on suspicion of gross negligence manslaughter.

Experts were also called in to examine the inflatable equipment Ava-May was playing on as part of a joint investigation by Norfolk Police and the Health and Safety Executive.

Detectives investigating today have confirmed no further police action will be taken against two people arrested in connection with the incident.

I will love you always and forever. Sleep tight my little angel.

A police statement said: "Following extensive enquiries and consultation with the Crown Prosecution Service, a decision has been made not to proceed with any manslaughter offences against any individual or company.

"Detectives from the Norfolk and Suffolk Major Investigation Team will now liaise with the coroner in respect of the inquest and support Great Yarmouth Borough Council, which will review the evidence with a view to prosecuting under health and safety legislation."

Laura Reid, 28, wrote on Facebook: “I will love you always and forever. Sleep tight my little angel.

"My everything my princess! Until I see you again my heart is broken xxxxxxxxxxxxxxxx."

Eyewitness Kara Longshaw said she had "just seen the most horrific thing in my life".

Describing what happened, she added: "It exploded at the beach and the child on it was catapulted about 20ft into the air.

"Totally heartbroken to hear that the little girl didn't make it. Thoughts and prayers go out to her family." 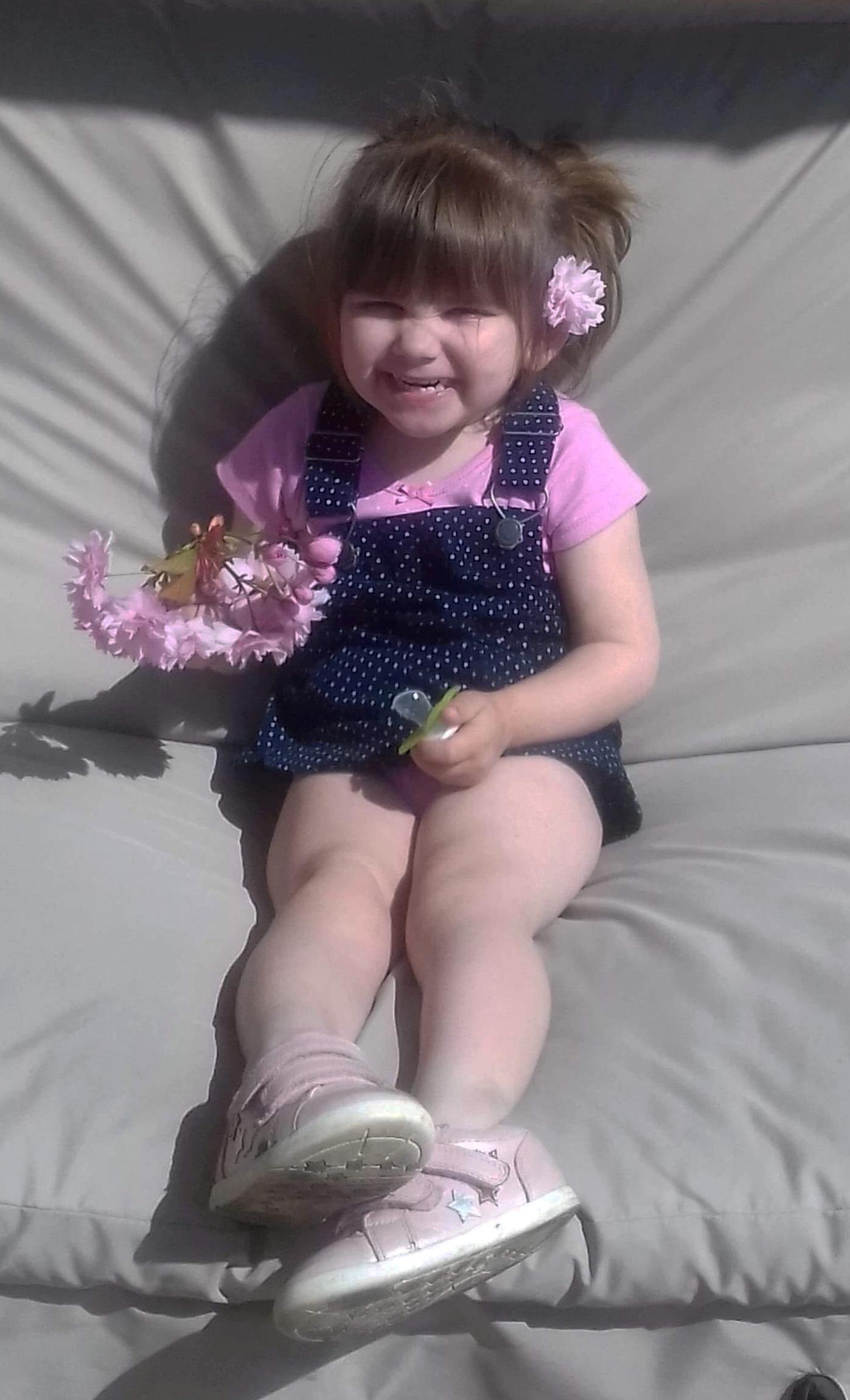 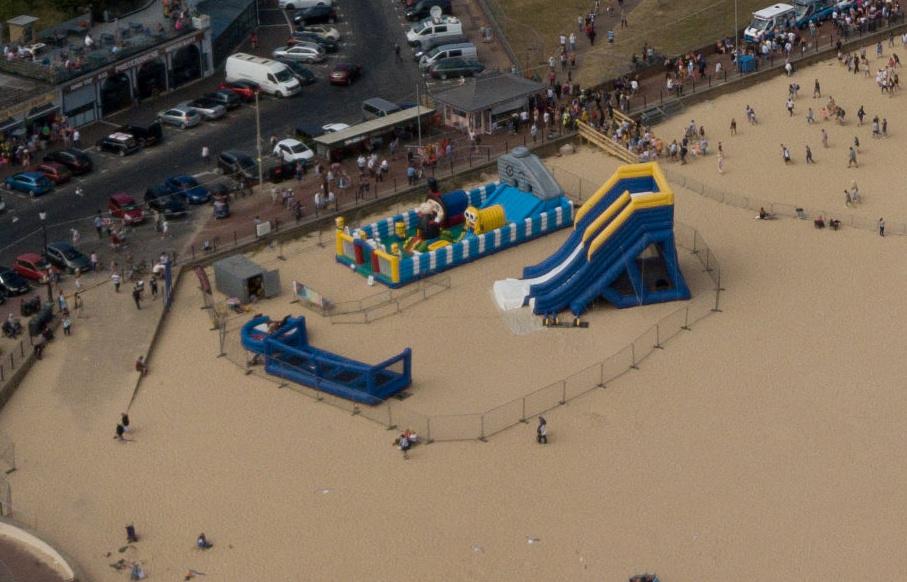