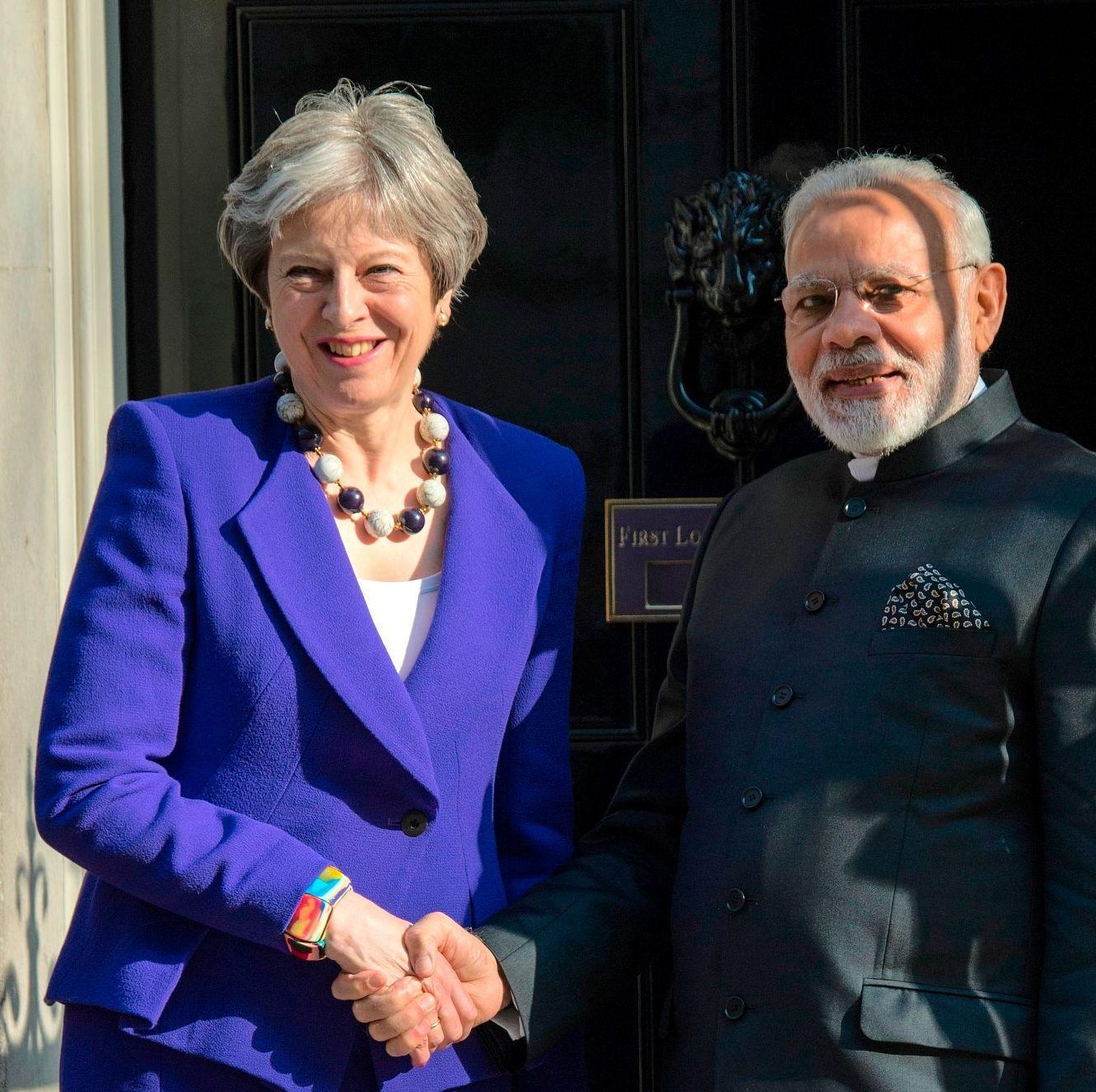 He reassured Mrs May that there would be “no dilution in the importance of the UK to India post-Brexit,” No10 said.

And Mr Modi hailed Brexit as an opportunity to “further increase trade ties” between the two nations.

He handed Mrs May another bonus by striking £1 billion in commercial investments, which will create or safeguard 5,750 UK jobs.

And in a second Brexit boost yesterday the Canadian Prime Minister Justin Trudeau said he wanted the current free trade deal Britain enjoys through the EU to “flip over the day after Brexit”. 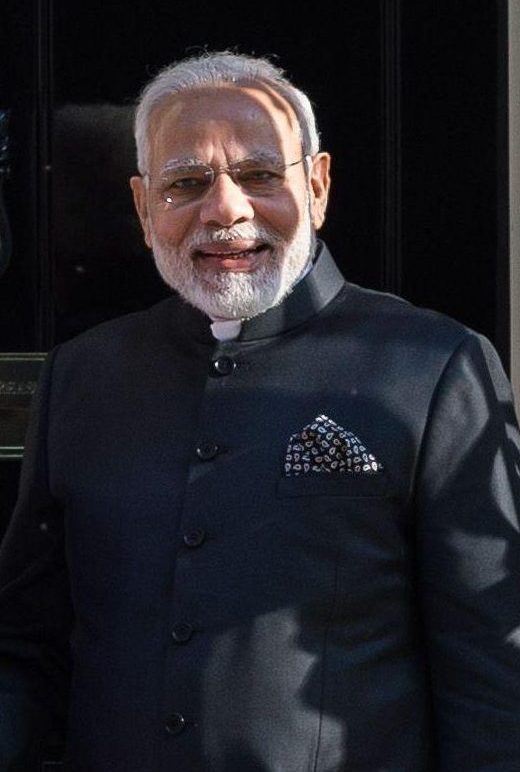 Britain benefits from free trade on 98 per cent of goods under the Ceta deal Canada has with Brussels – and trades an estimated £15 billion of goods a year.

The pair also laid the foundations for a post-Brexit trade deal by discussing which trade barriers must be reduced between the two nations.

A new India-UK Trade Partnership will be set up to boost business with India ahead of Britain taking back responsibility for its trade policy in two years’ time.

Mrs May said: “Our trade partnership is showing how we can remove barriers to increase trade between our two countries.”

After the meeting between Mr Modi and Mrs May a No10 spokesman said: “Prime Minister Modi said there would be no dilution in the importance of the UK to India post-Brexit.

He said the city of London was of great importance to India for accessing the global markets and would remain so.
“The two leaders said trade between the UK and India had grown strongly over the last year and Prime Minister Modi said that Brexit offers opportunities to further increase trade ties.” 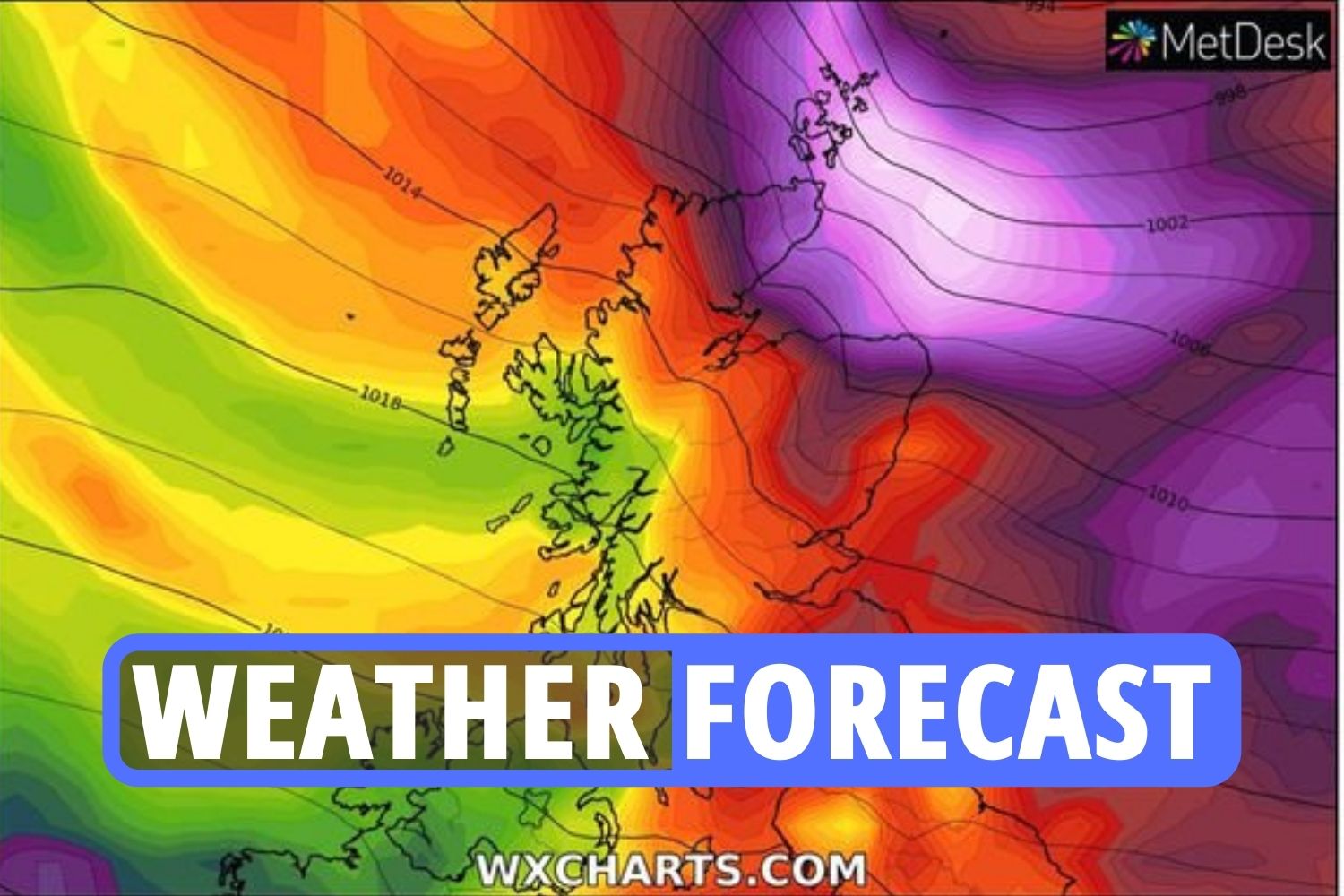 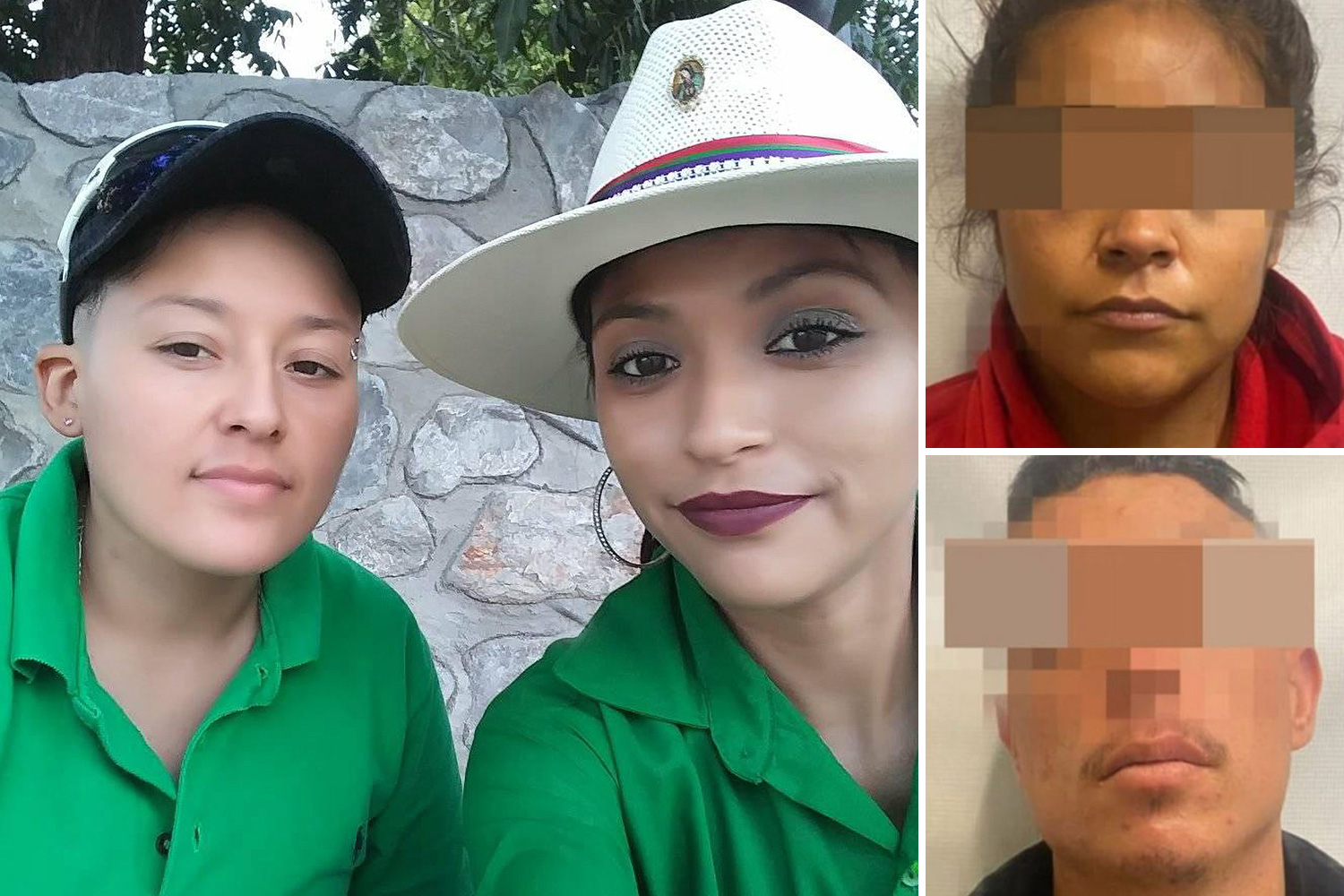 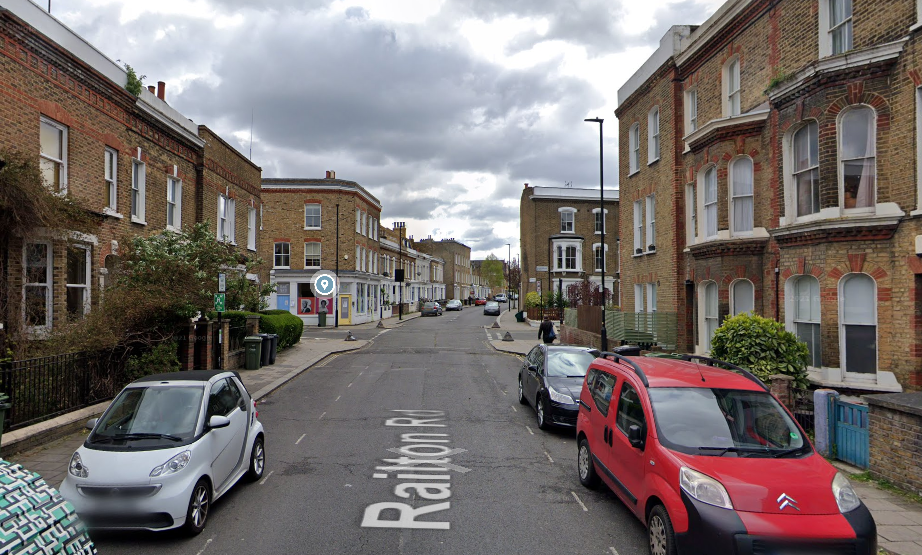 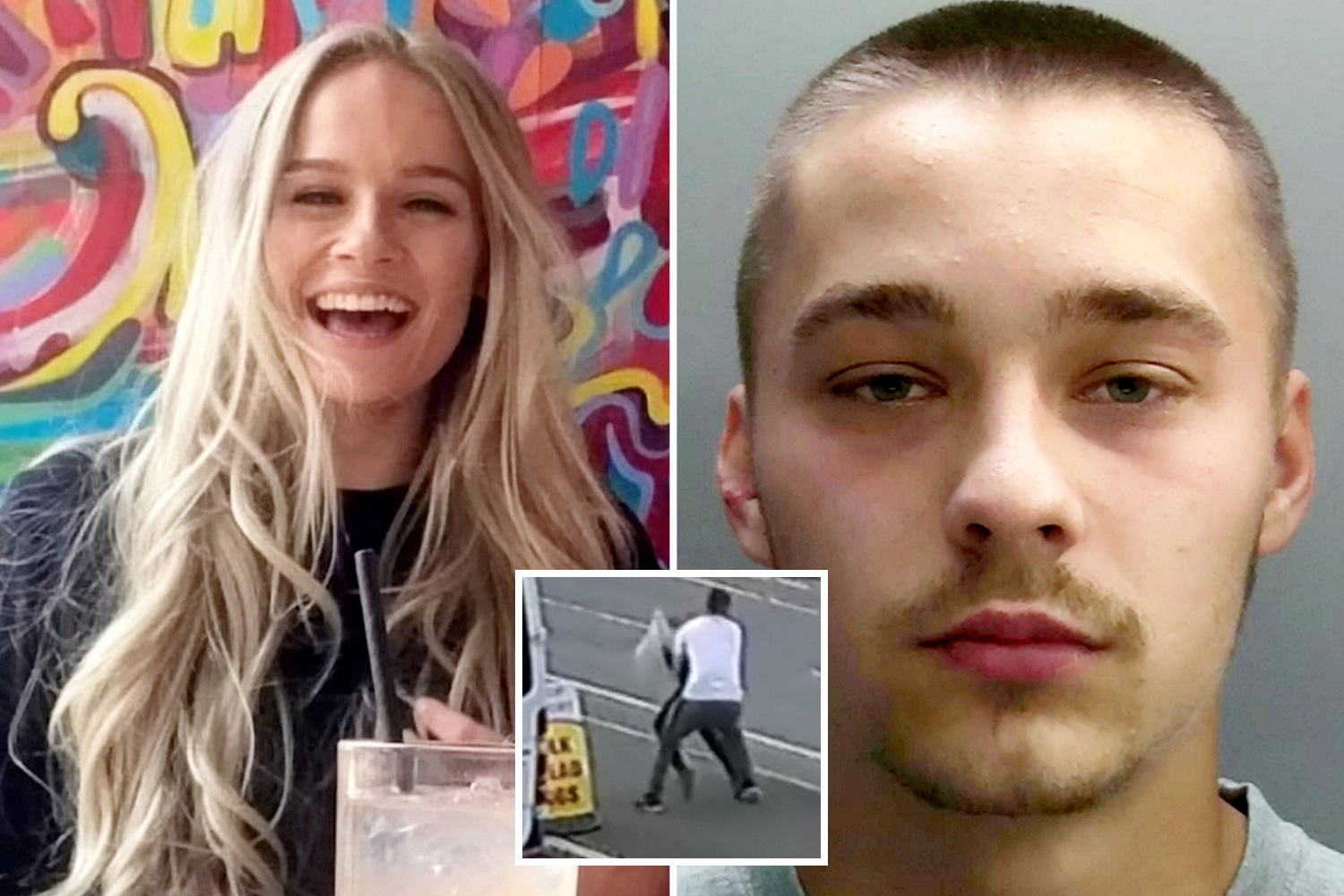 The two leaders later visited the Francis Crick Institute, where they met scientists working on cutting-edge research into lung and kidney cancer.
But protests threatened to overshadow the day of talks between the pair.

Demonstrators claimed India was becoming a “Hindu supremacist place” under the leadership of Mr Modi, citing rising violence and rapes, as they gathered in Parliament Square.
They highlighted case of Asifa Bano, an eight-year-old girl recently raped and murdered in Kathua, Kashmir, with chants of “Modi go back”, “Modi out out” and “Justice for Asifa”.
Meanwhile the UK pledged a £5.5 million package of funds to help spot and tackle child labour across Commonwealth countries – including Bangladesh, Pakistan and India.