Yesterday McDonald's opened 39 of their branches across the UK for the first time since the coronavirus lockdown came into place. 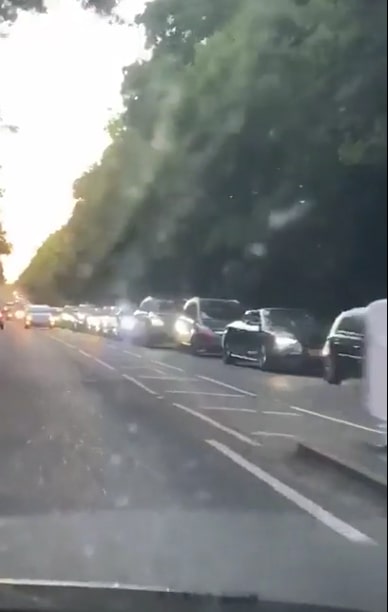 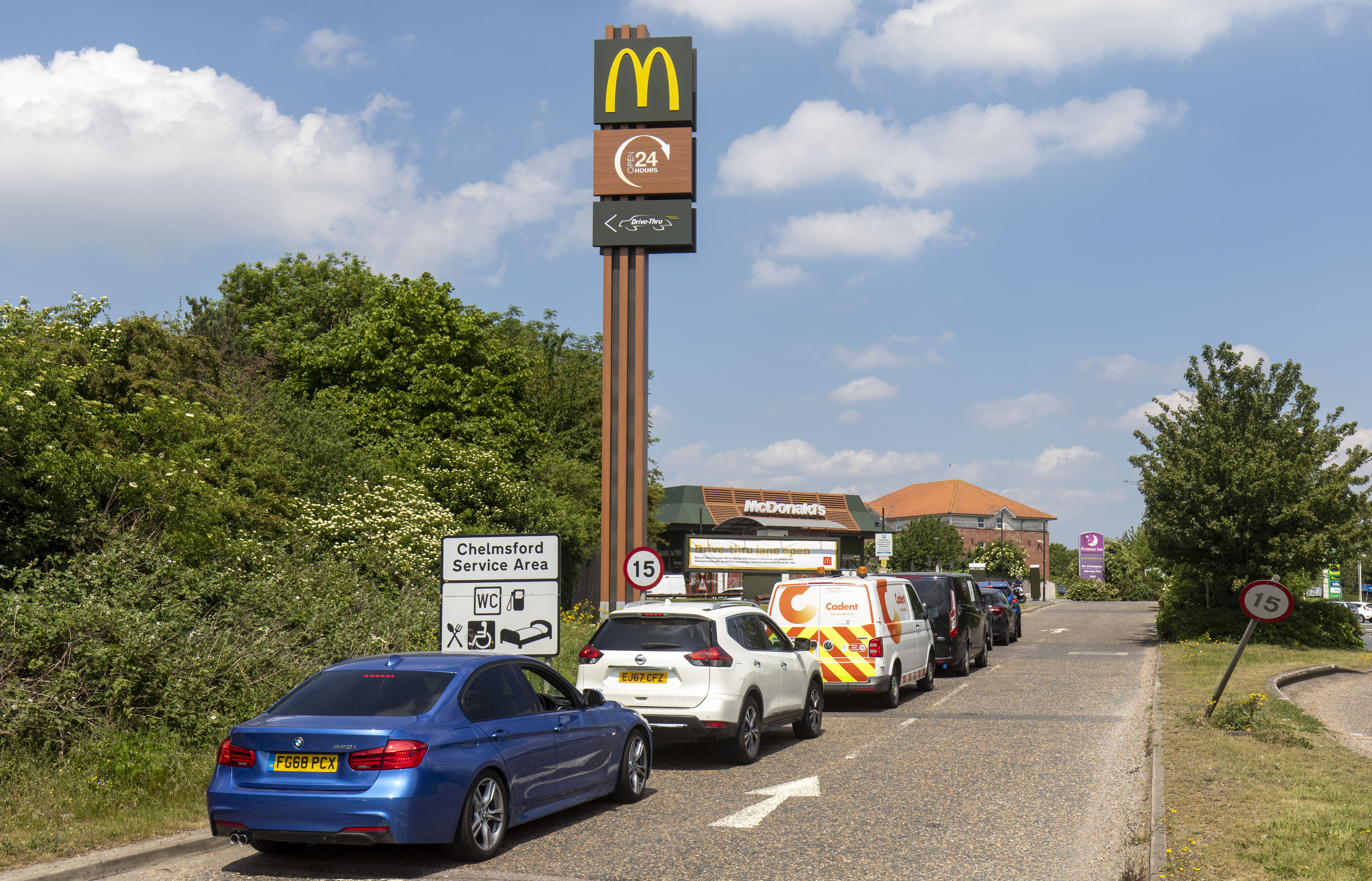 The footage shows a tailback from McDonald's entrance all the way back down the main road forcing all traffic to a standstill.

The man recording the shocking video comments on the traffic jam and says "two hours for some nuggets?"

Long queues formed at several other McDonalds restaurants across the UK.

Yesterday McDonald's released a statement claiming that branches would shut if the queues were too long.

A spokesman said: “We expect a high demand across all locations. We are working closely with local authorities and we may determine it is necessary to close our drive-thru lane if queues can cause disruption or put our employees or customers at risk.”

But there seems to be no sign of branches closing despite the queues causing serious disruption to traffic.

Of the 39 sites reopened across the UK, the majority are mainly located in South East England.

The fast-food chain has also reopened six of its restaurants in Dublin as drive-thrus.

Police have been called to branches across the UK to ease crowd control.

Police were called to the Boongate store in Peterborough after huge numbers of customers rushed to the shop when it re-opened at 11am yesterday morning.

Staff at all branches will be temperature checked before each shift and workers will have to make sure they are social distancing.

Perspex screens are installed at all drive-through windows and staff will be given protective equipment, the firm said.

McDonald’s has called for customers to be “patient and supportive” of staff as sites reopen, warning that service “will not be as quick as you might be used to”.

Bosses hope to reopen all drive-thru operations over the next month after they shut in late March during the coronavirus lockdown. 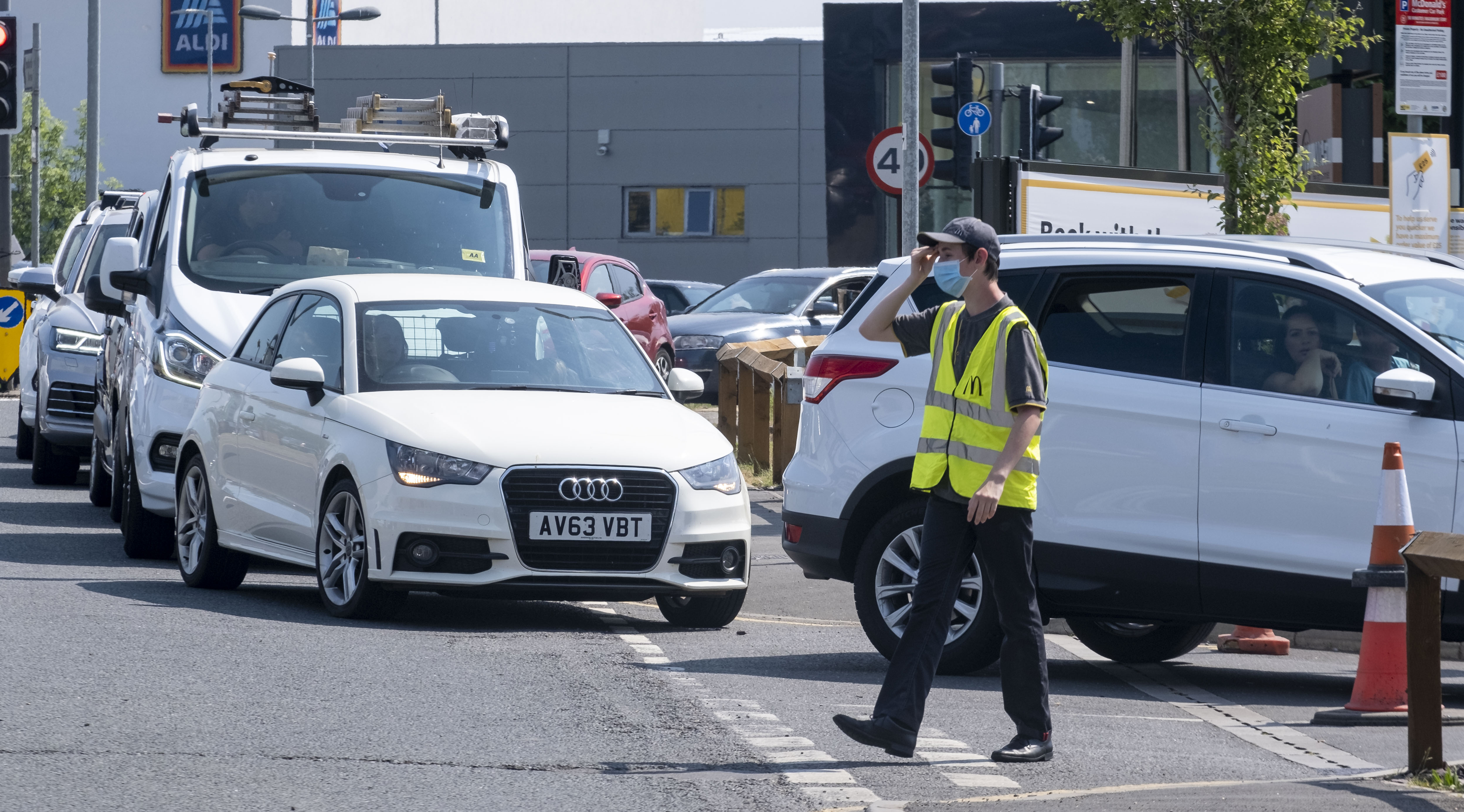 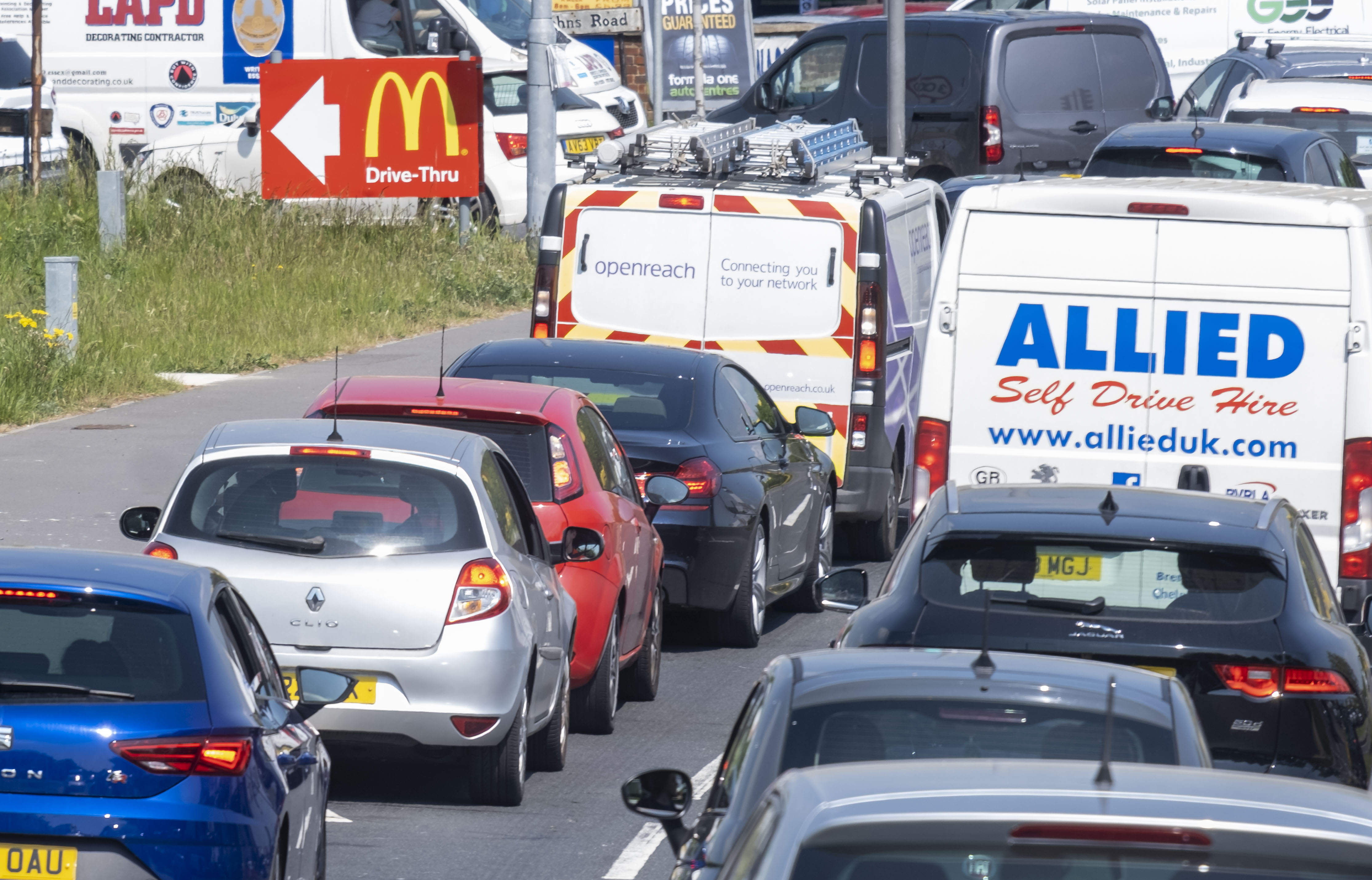 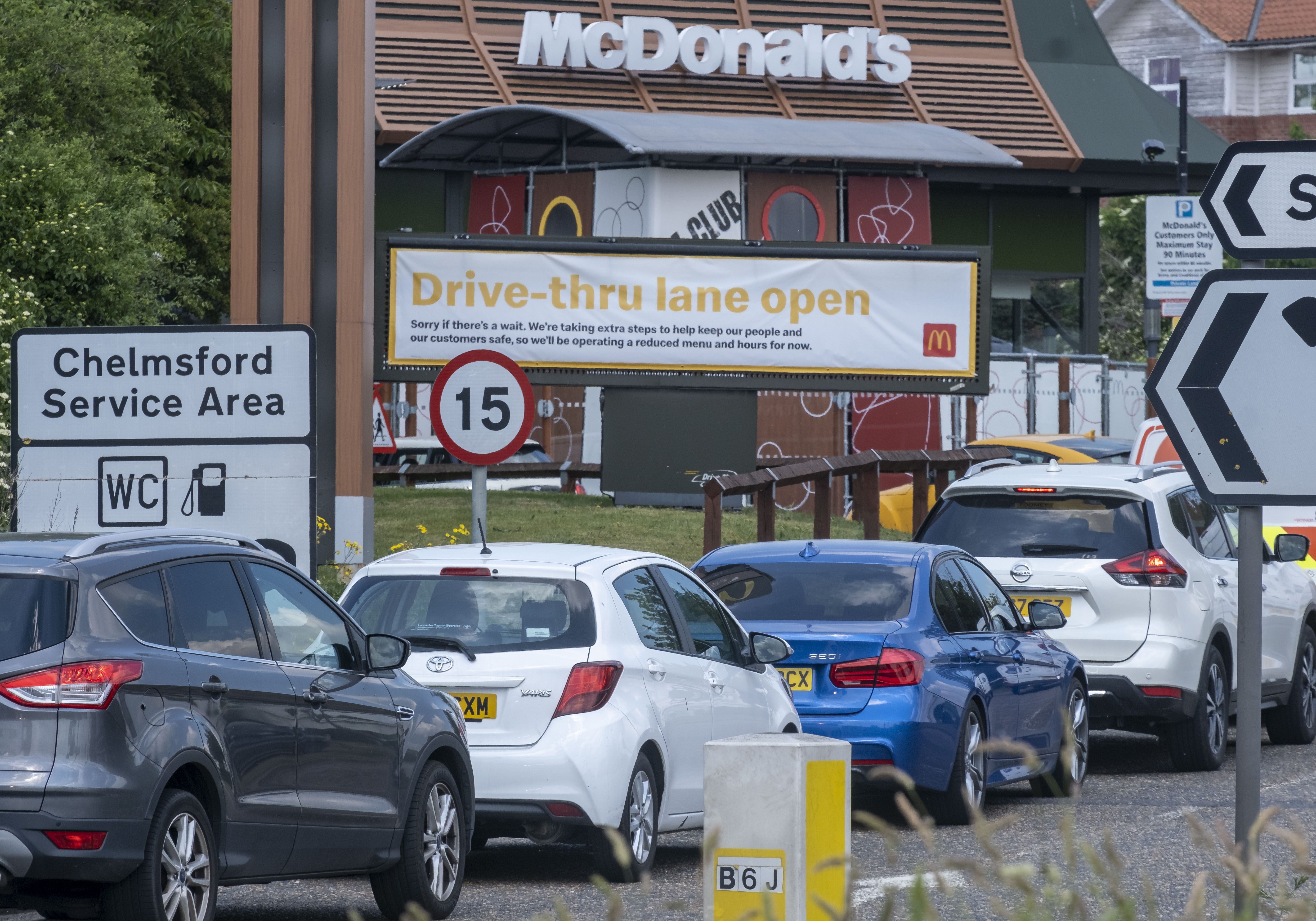 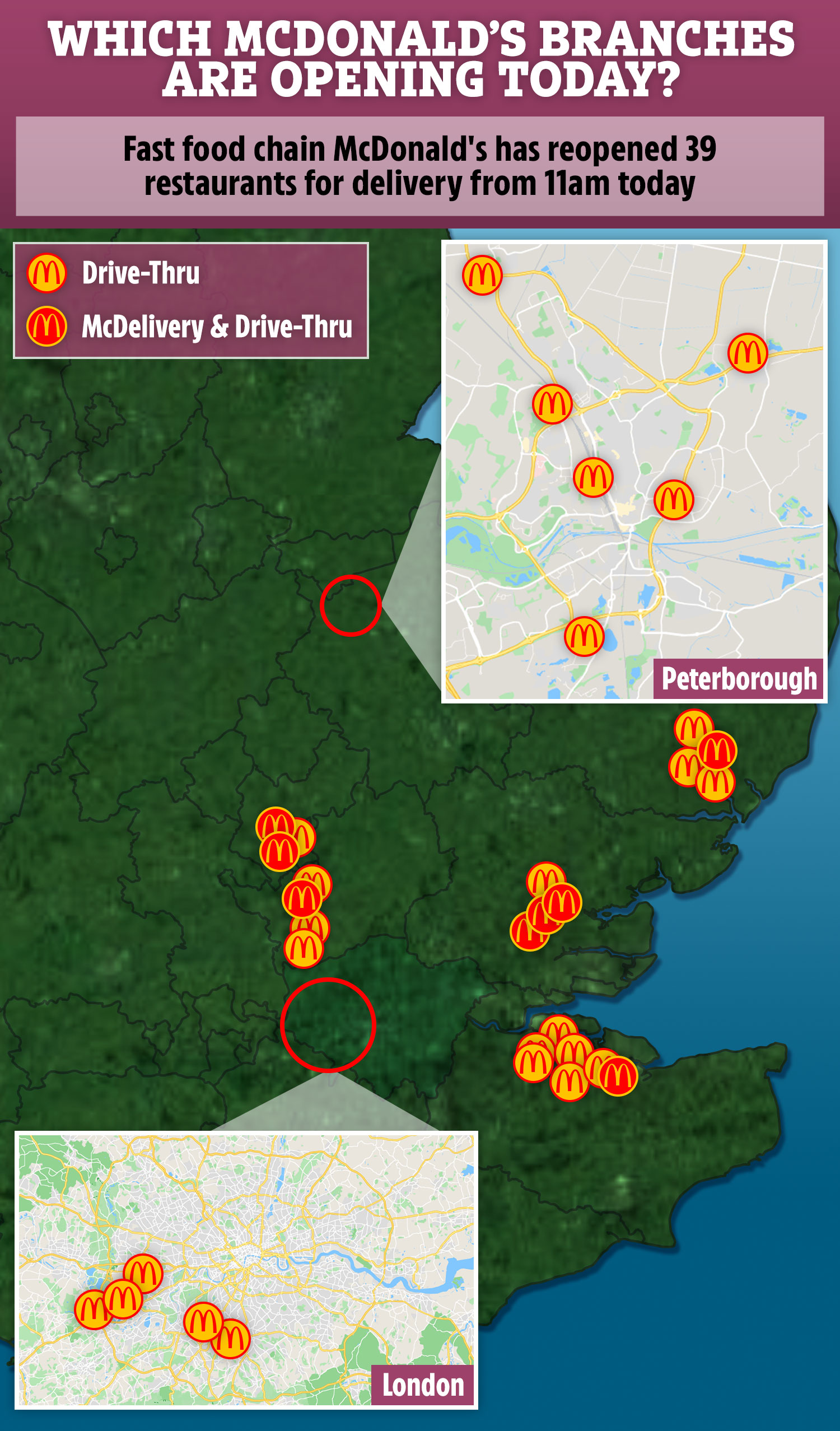