The U-Boat 110 sits in a dry dock in Wallsend, Tyne and Wear, in the remarkable pictures, which offer a fascinating insight into the German submarines. 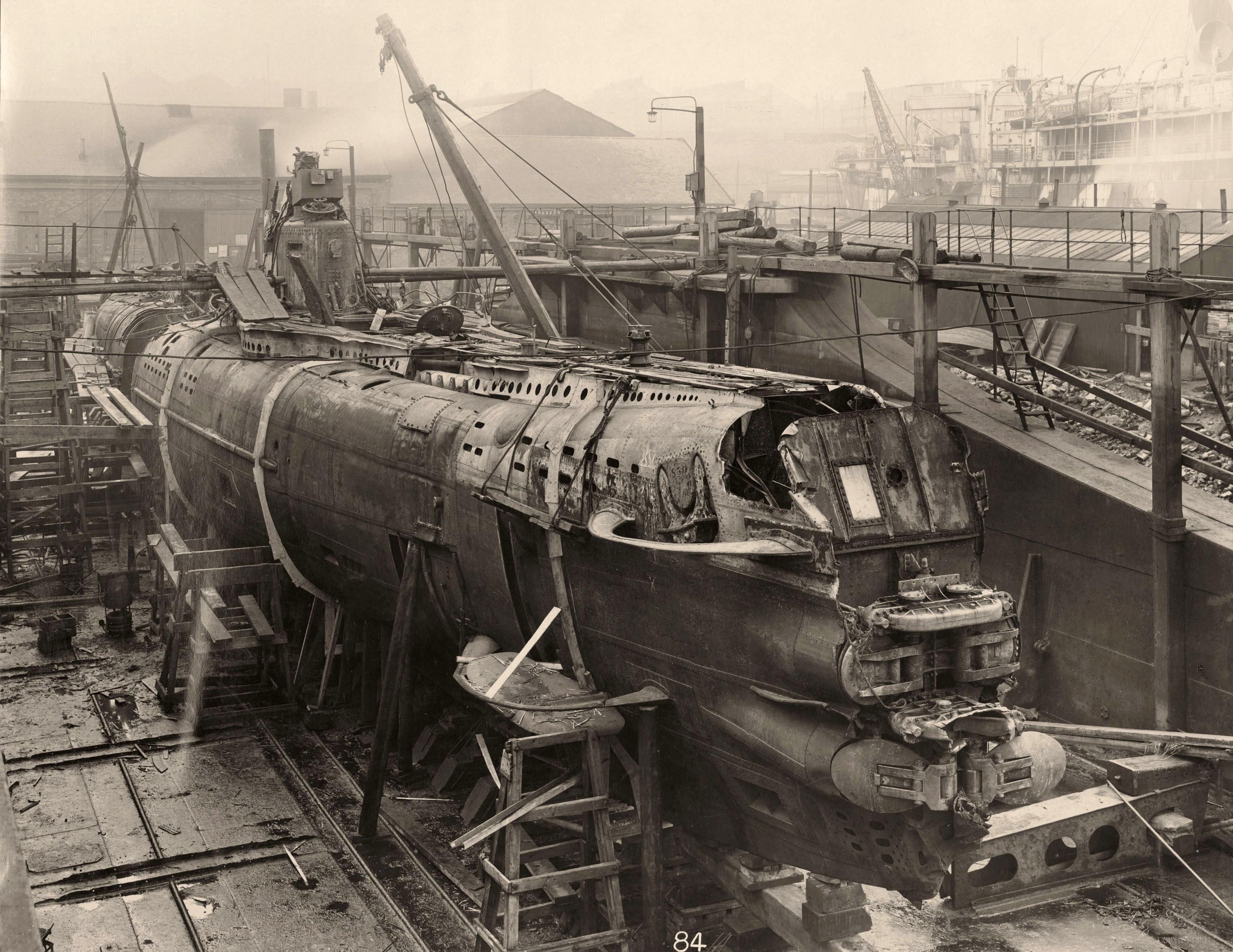 The photos are thought to have been taken during WW1 in 1918 after the boat was sunk near Hartlepool, County Durham.

Torpedo boat destroyer HMS Garry rammed the U-boat after it first came to the surface.

But the submarine was eventually salvaged and placed in the admiralty dock.

Eventually, it's understood it was sold for scrap. 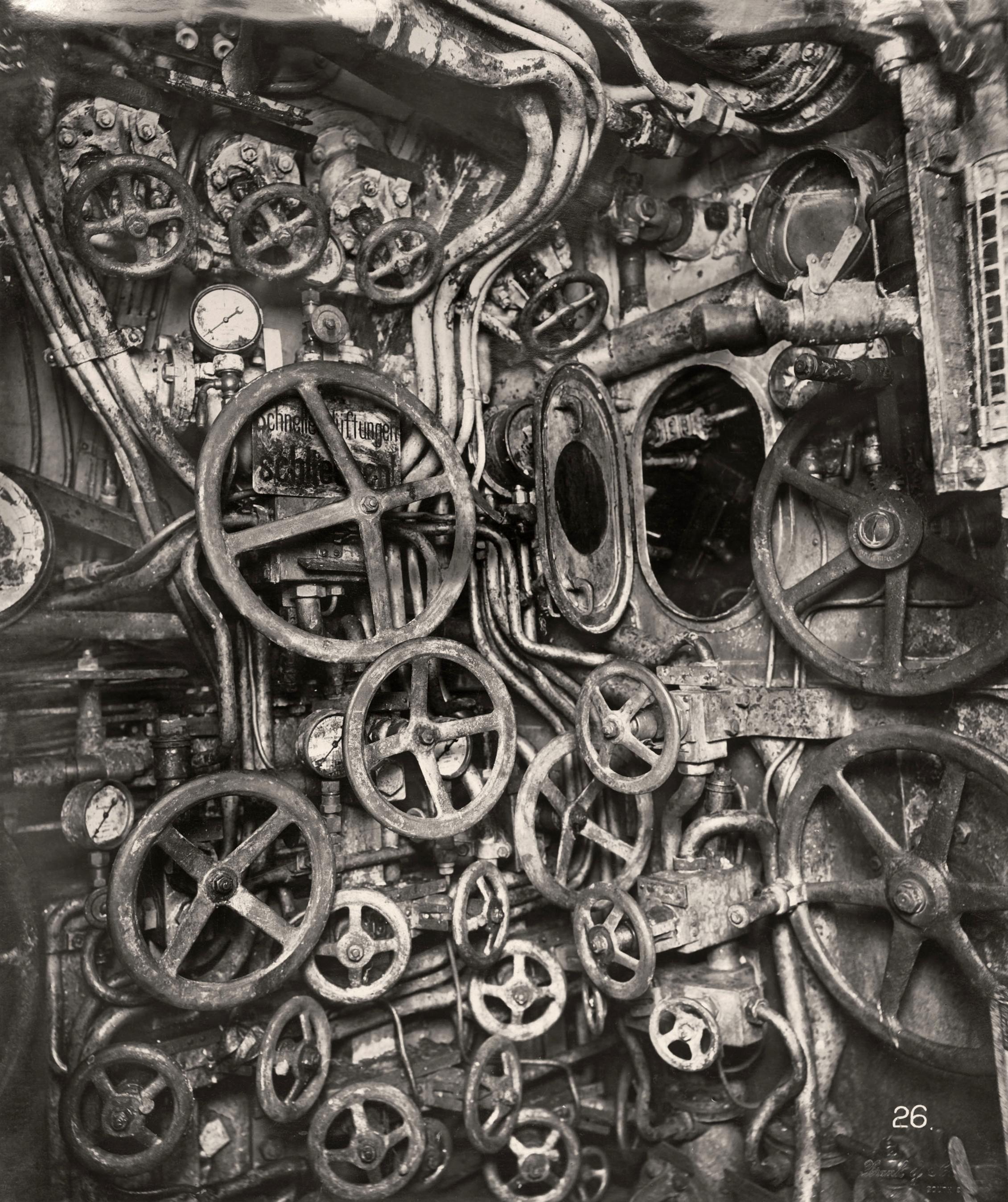 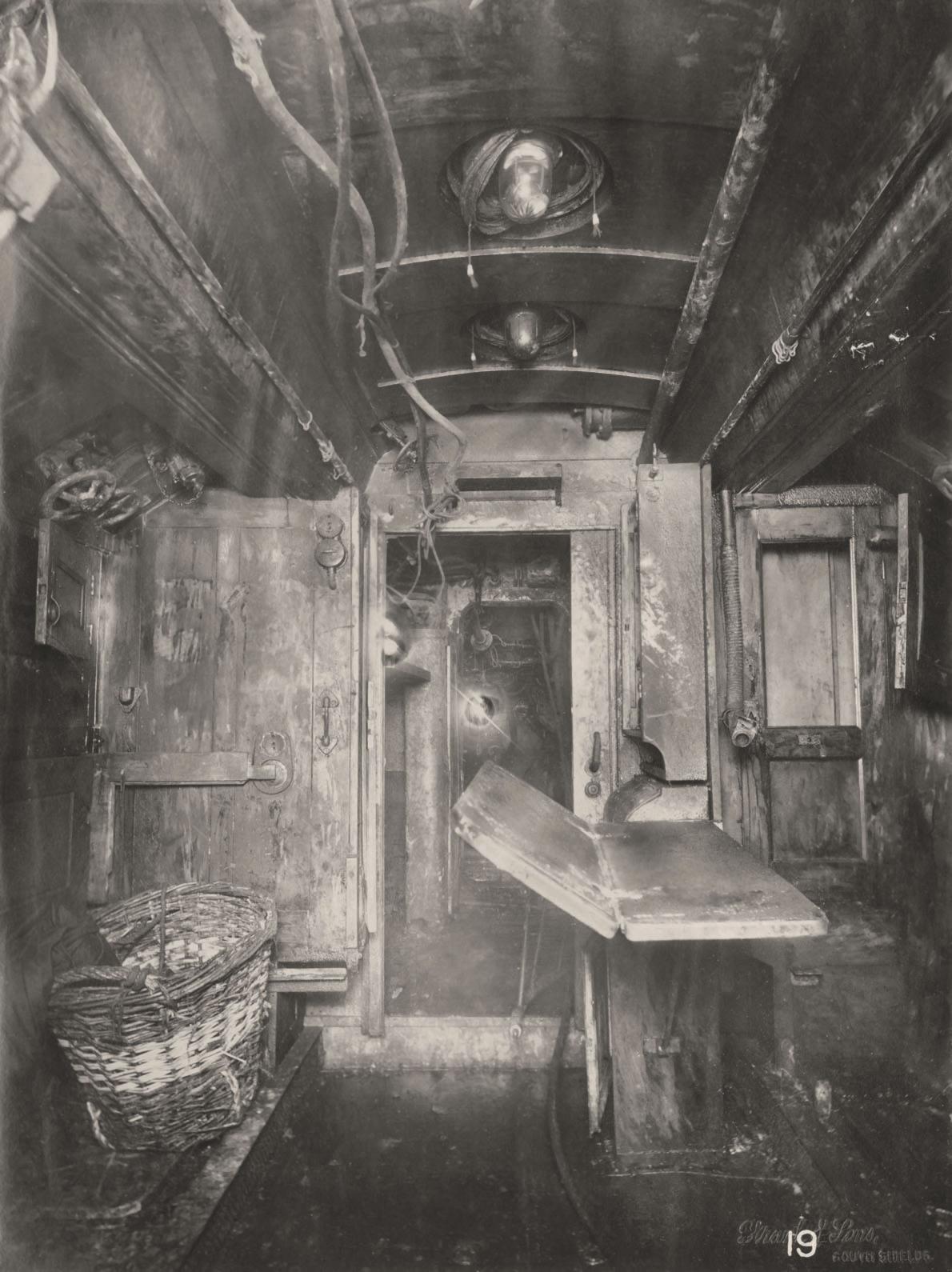 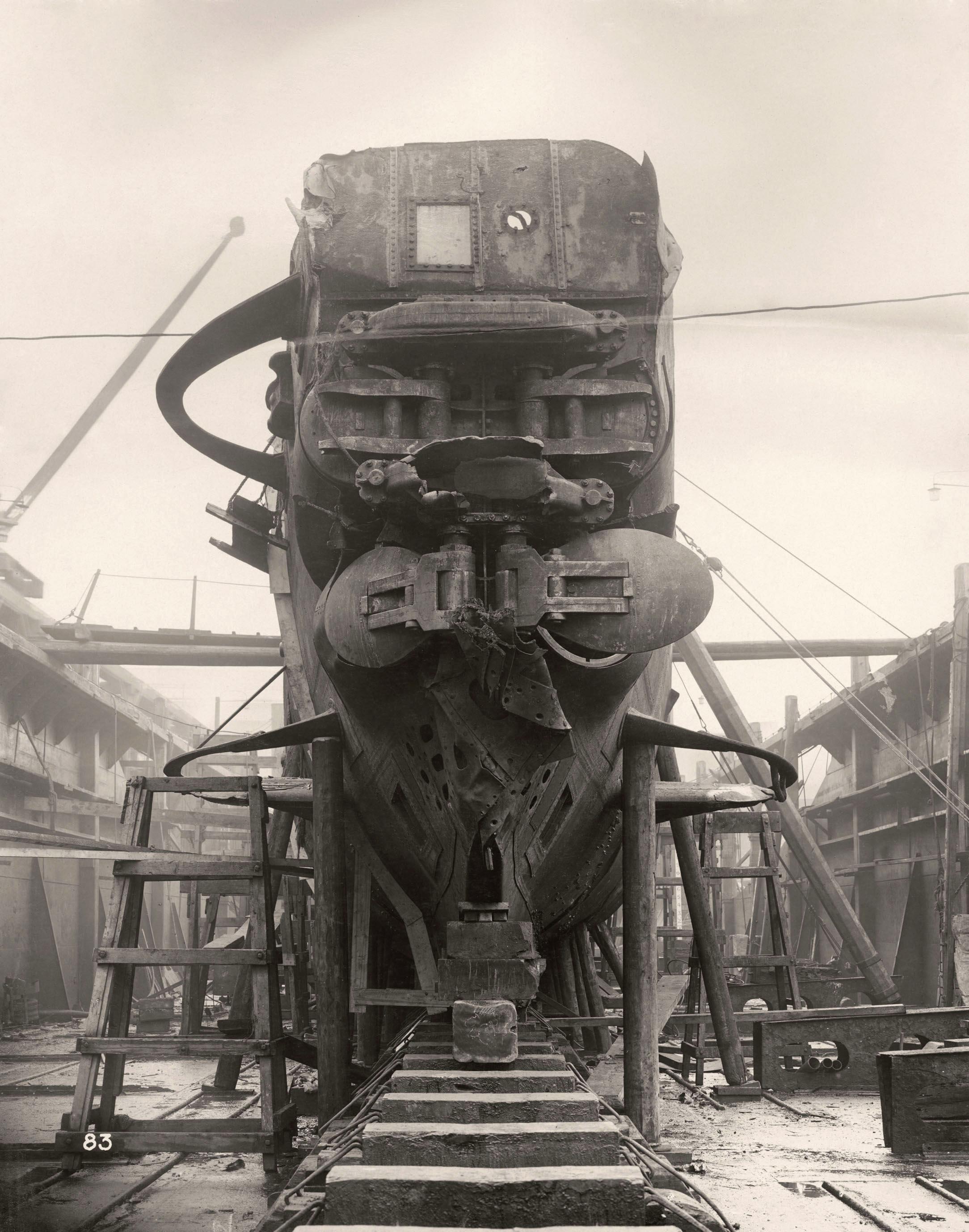 The amazing snaps are taken from an album of photographs found in the Swan Hunter shipbuilders’ collection at Tyne & Wear Archives.

The U-Boat 110 was built by famous shipbuilding firm Blohm & Voss in Hamburg, Germany, and commissioned in 1917. 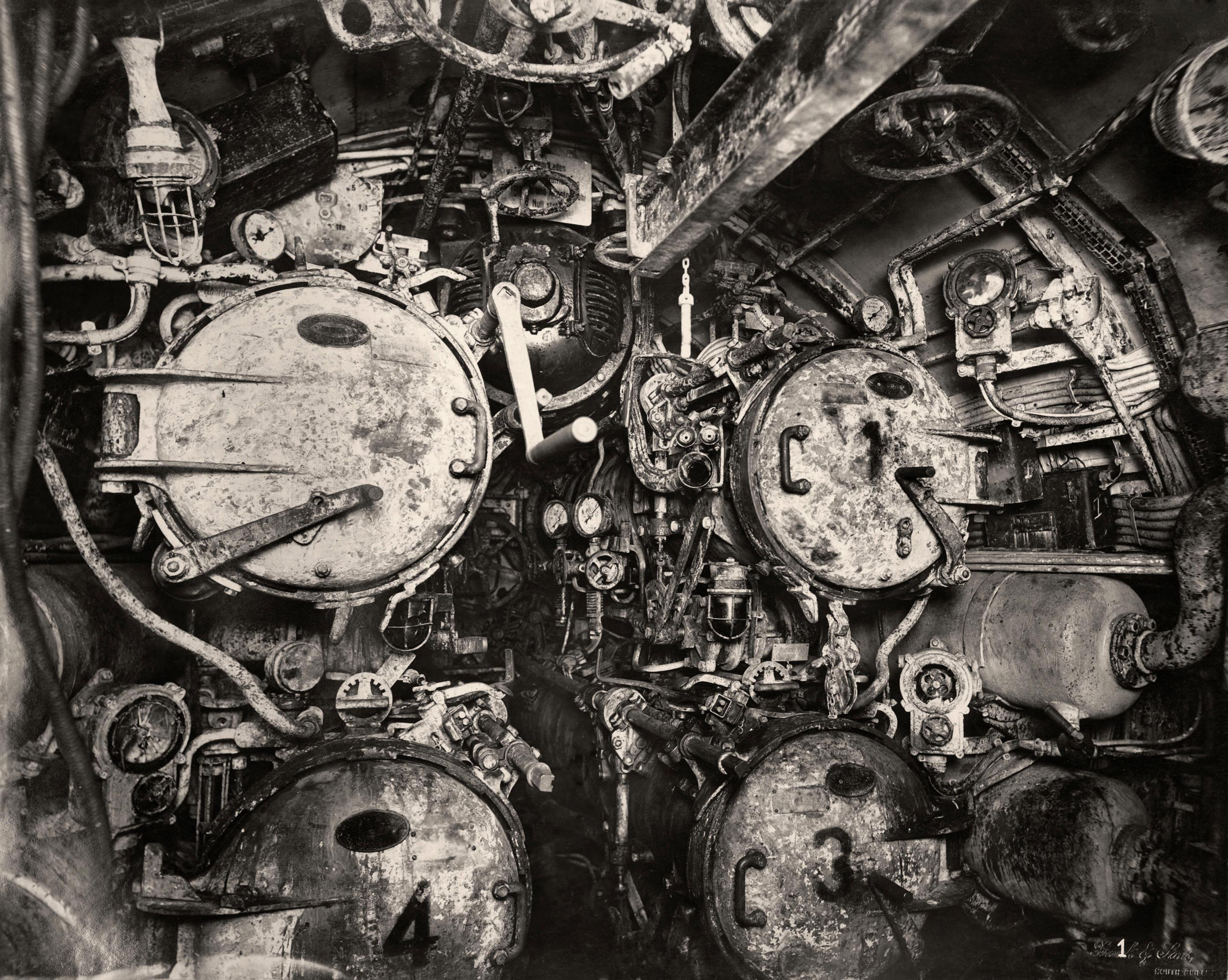 U-boats were used in both world wars.

Their primary targets were the merchant convoys bringing supplies from Canada and other parts of the British Empire.

The destructive SM U9 submarine destroyed three British warships in one hour.