A SNORKELER has apparently managed to find a groom’s missing wedding ring after spotting it around a fish’s neck, it was reported.

Nathan Reeves was visiting Norfolk Island in the far north of Australia with his wife Suzie Quintal over Christmas when he noticed that his ring had slipped off. 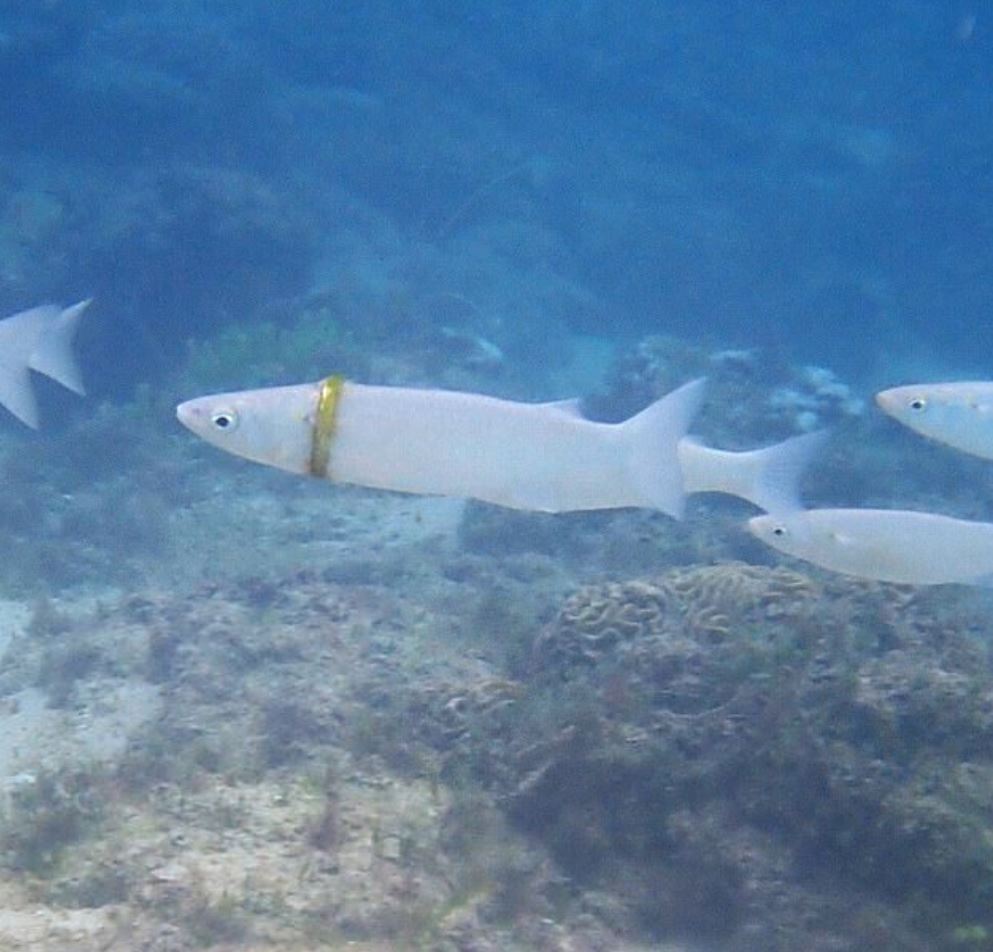 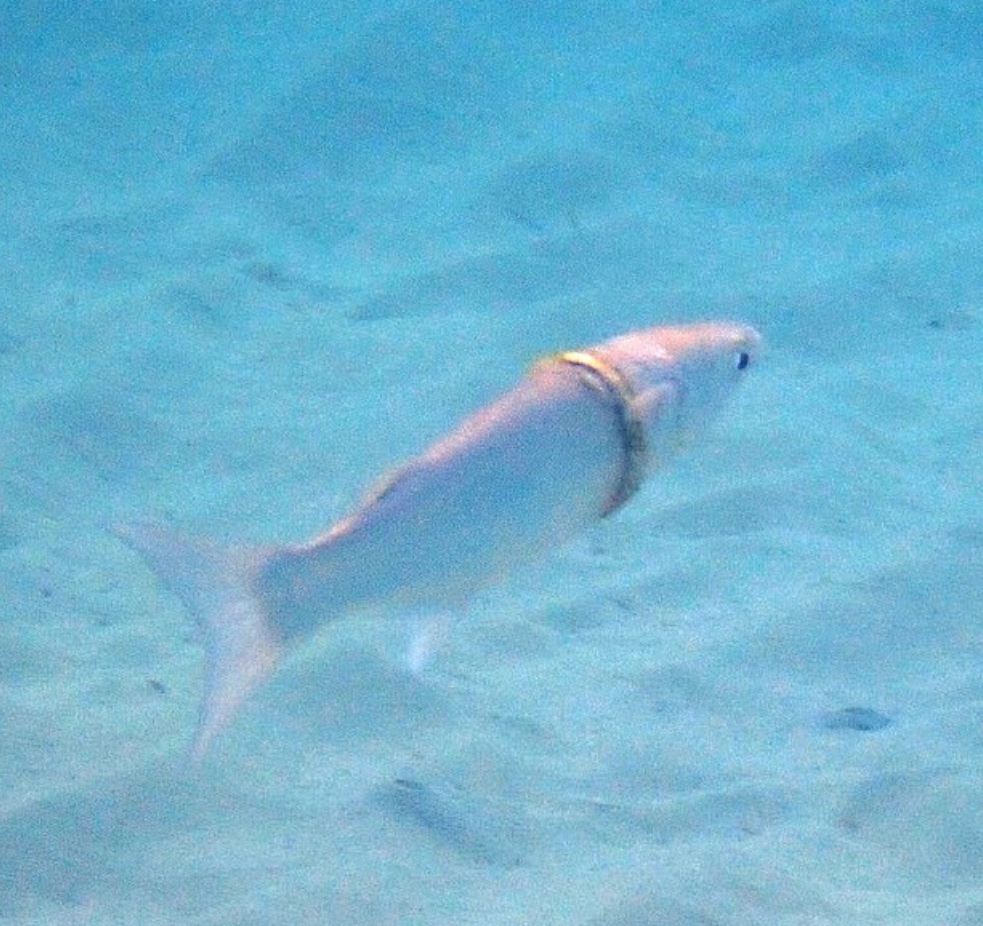 He had given up all hope of finding it until local snorkeler Susan Prior reportedly spotted the missing £550 ring lodged around the body of a mullet fish.

“The metal can only be removed by catching the fish in a net and gently removing it,” the diver said.

“The fish seems to be OK so far but as it grows, the ring will cut into it.”

She had heard a couple had lost a wedding ring but incredibly was able to track down the couple down on a community Facebook page.

Locals are now attempting to track down the fish to get the ring off it and return it to Mr Reeves. 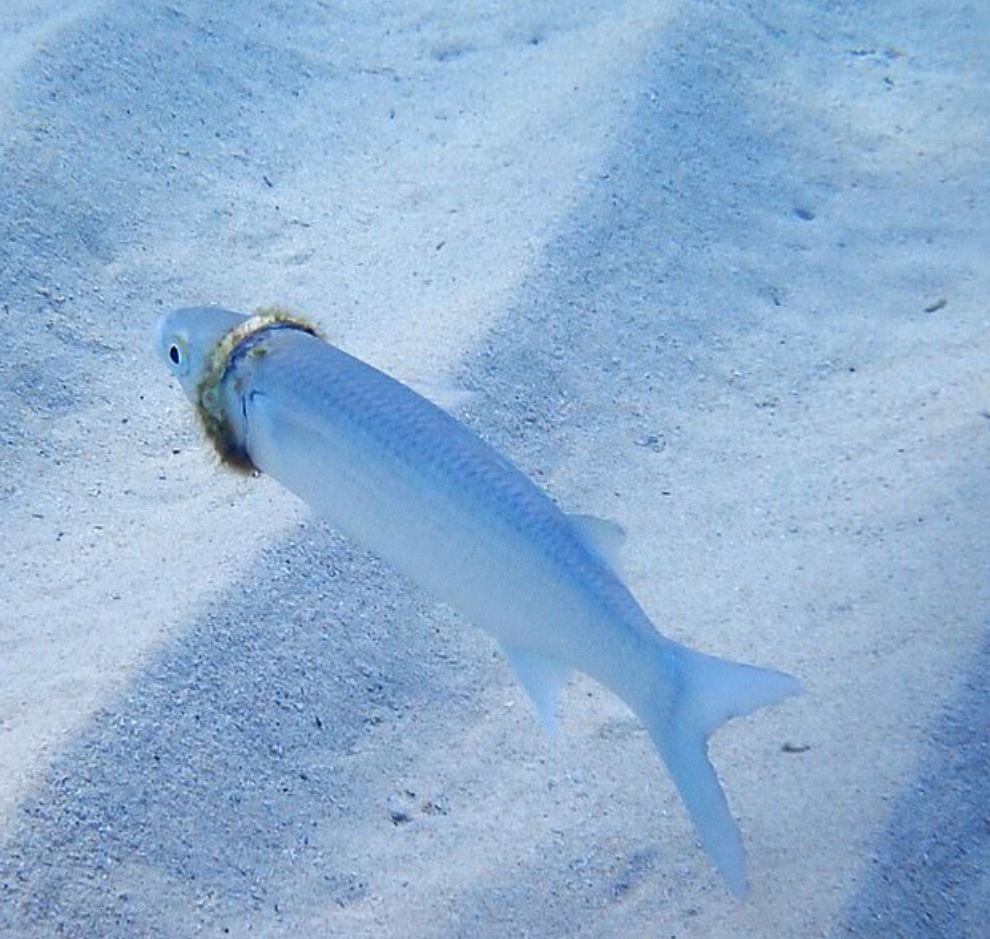 His wife said her husband searched everywhere for the missing ring but without any luck.

“He tried to look for it and then broke the news to me and I was not happy,” he said.

“I always tell him to take it off before he goes for a swim. He lost it a day before our second wedding anniversary.

“I always tell him to take it off before he goes for a swim. He lost it a day before our second wedding anniversary.”

She said that locals on the island have offered to use metal detectors to find the ring.

“People are now trying to source nets, some have got scuba gear,” she said.

“The team in the glass bottom boats are going to have a look – Norfolk's really good like that.

“I just couldn't believe it. I've got a few friends on the island and they're pretty adamant that they'll find it.

“It doesn't worry my husband, he doesn't understand all the fuss. I'm just worried about the poor little fish.”