THIS is the incredible moment a hero zookeeper jumps into a pond to rescue a drowning orangutan.

Amazing footage shows the zookeeper dragging the great ape from the water before performing life-saving CPR. 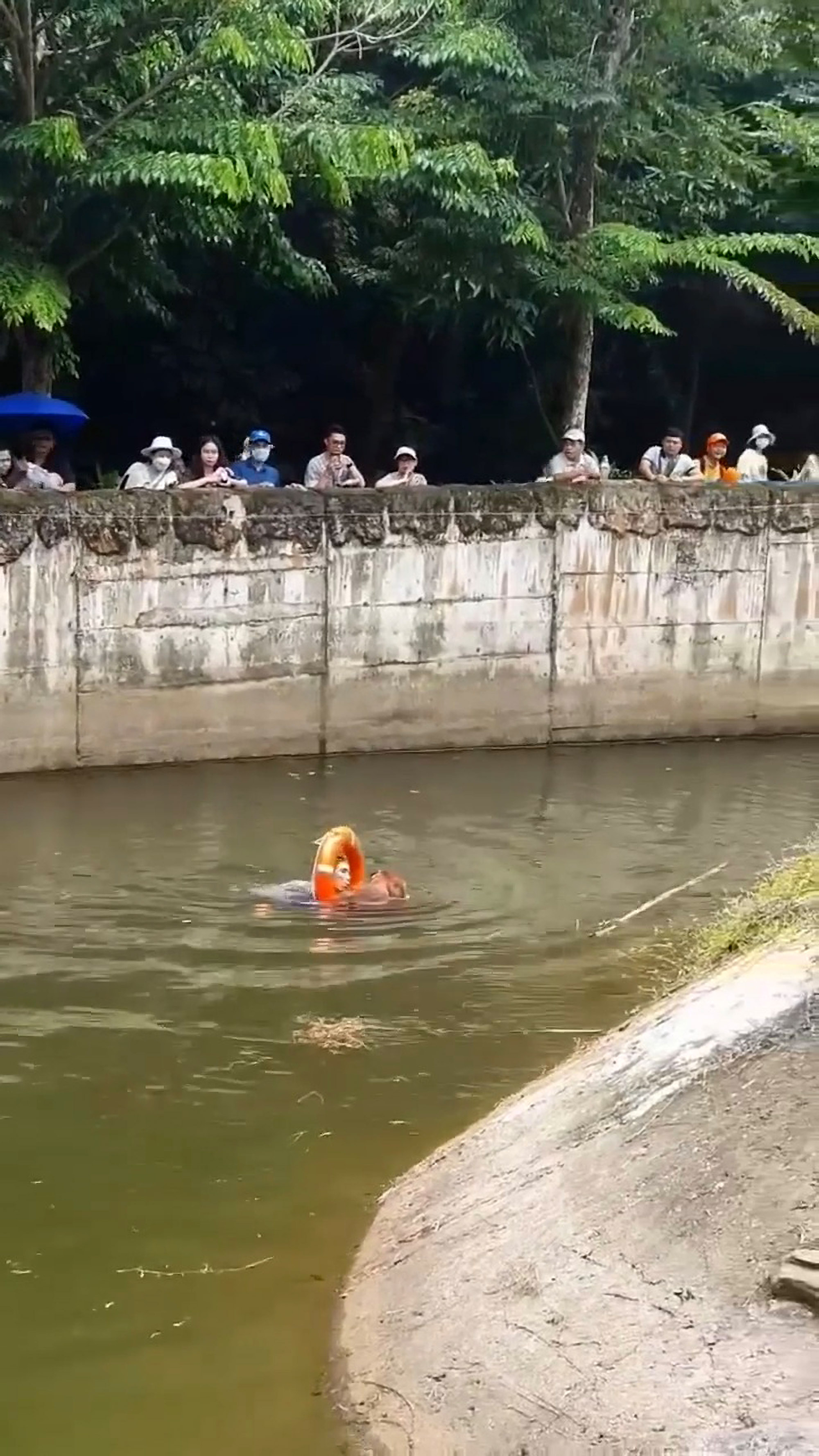 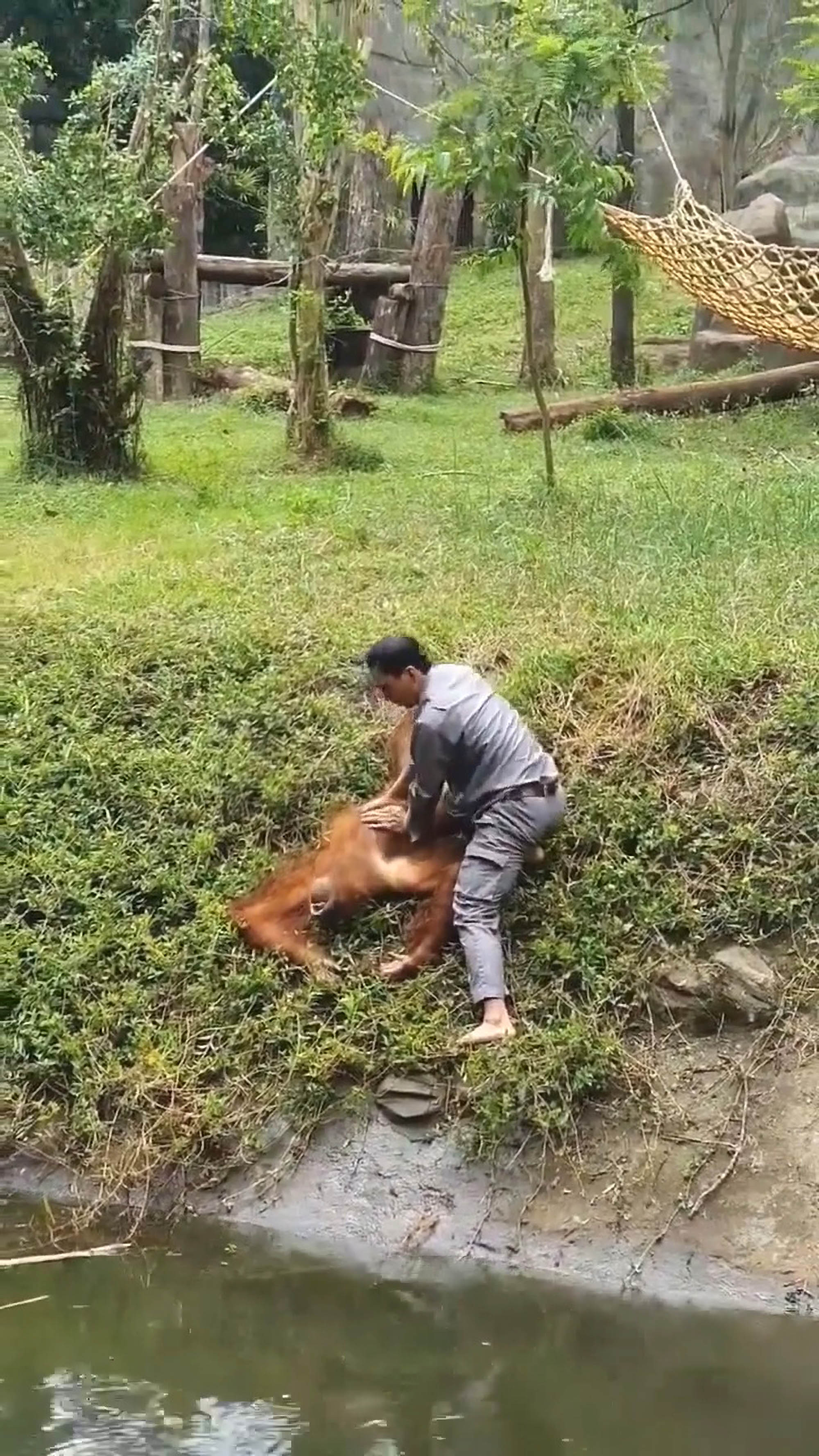 The great ape had slipped into the water trying to reach food thrown in by a visitor.

In the footage, the ape is seen trying to scramble down a concrete ramp leading to a moat but slips into the water.

Within seconds the orangutan begins to panic and disappears under the water. 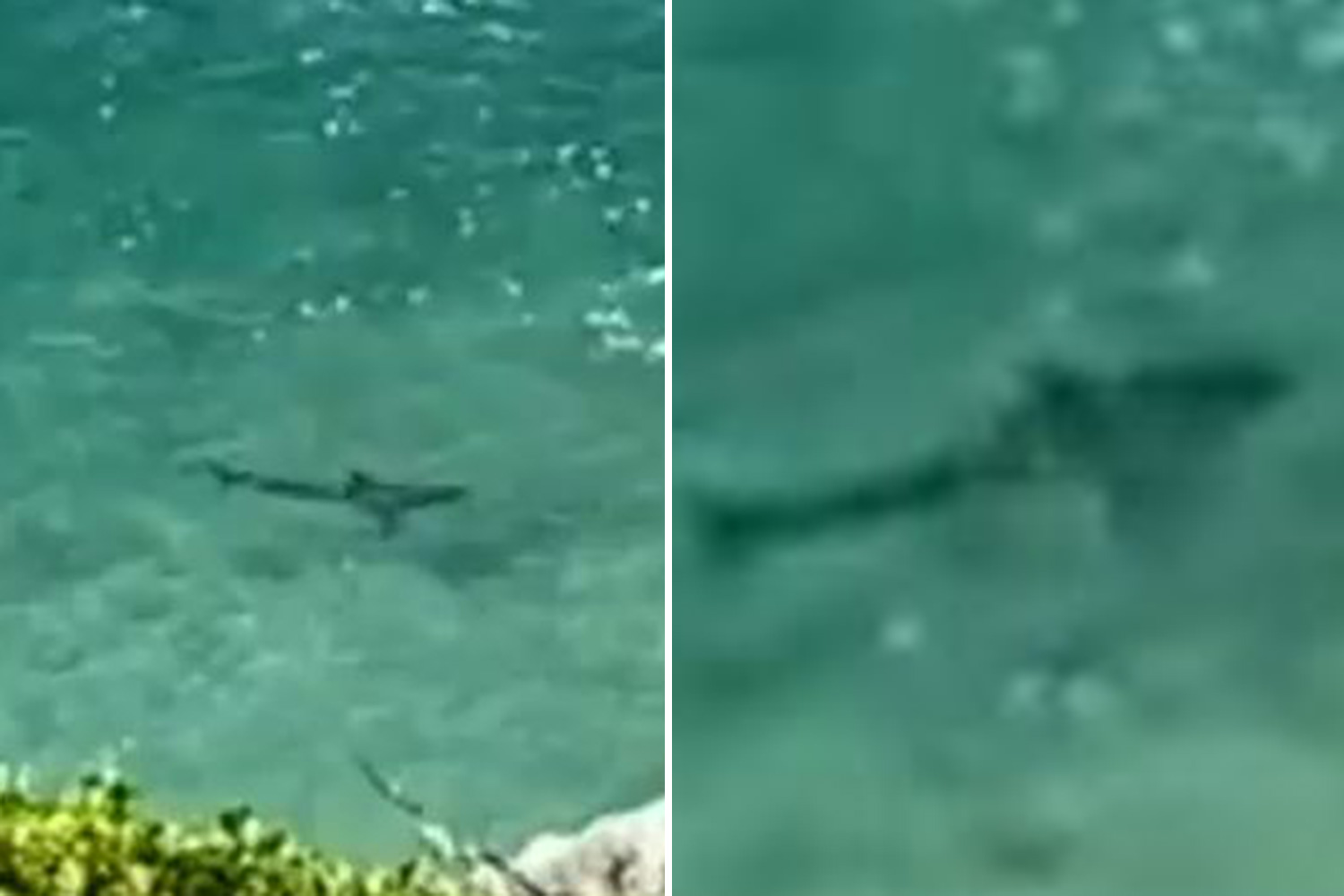 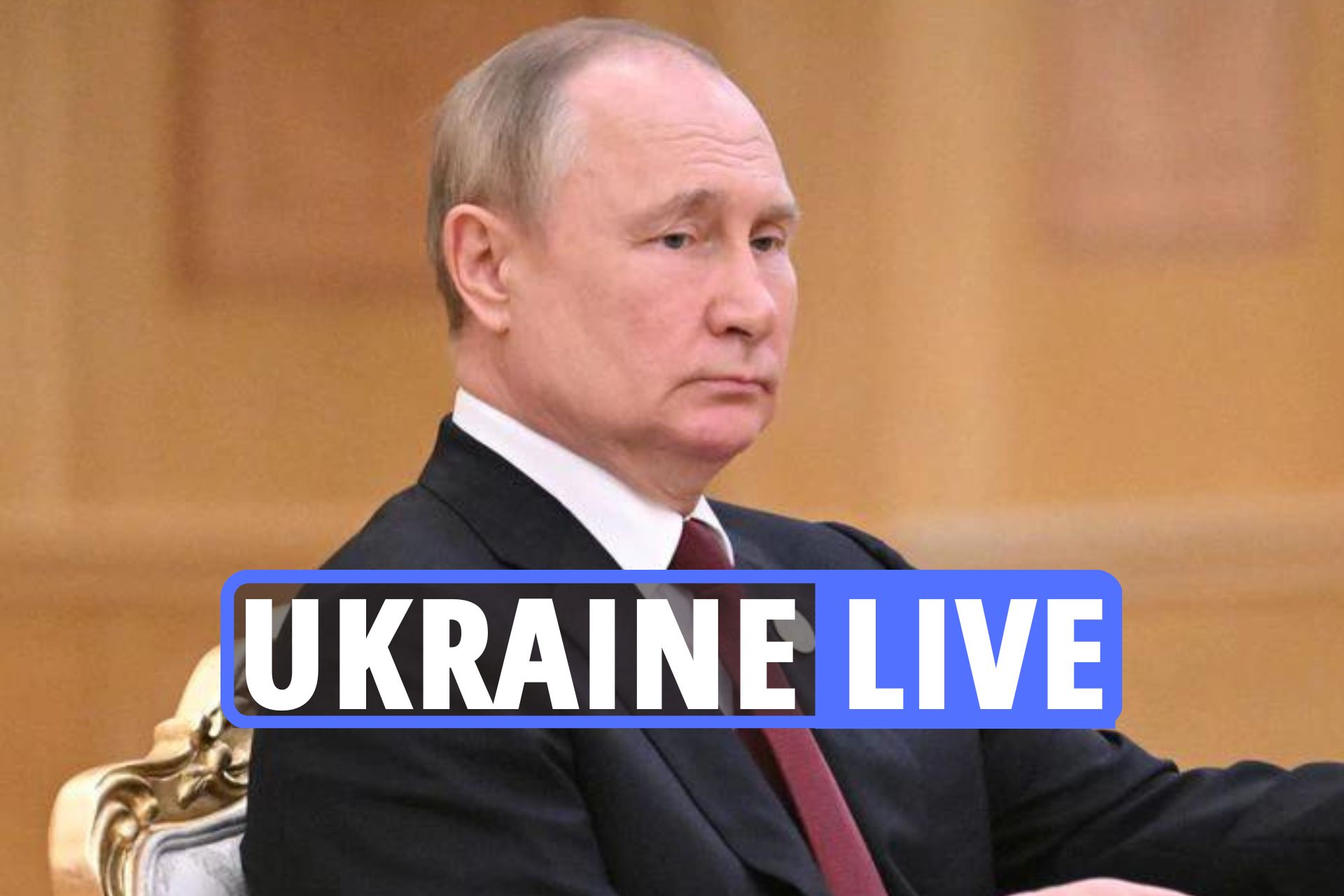 Then a keeper hurls a life preserver into the water and jumps in, repeatedly diving until he finds the ape and pulls it back up to the surface.

He can be seen swimming with the ape in his arms until they reach the concrete ramp and then he drags him back up to the enclosure.

Other footage shows the keeper performingCPR on the gasping orangutan desperately trying to revive him.

The zoo – home to some 3,000 animals – confirmed that the ape survived the ordeal and is currently in a stable condition.

I was on Love Island and snuck TWO banned items into the villa, says Ikenna

A zoo spokesperson said they display signs advising visitors not to feed the animals unless specifically allowed, however many people ignore the warnings and offer them snacks regardless.

Earlier this month an orangutan was filmed grabbing a visitor's leg and trying to drag him into its cage.

Footage shows the ape locking both hands and a foot around the victim as another man is trying to save him.