A TATTOO-addicted mum is so determined to keep getting inked that even infections won't slow her down.

Melissa Sloan, 45, from Wales, defies advice to wait if her skin falls off and get another permanent marking in its place before it's healed. 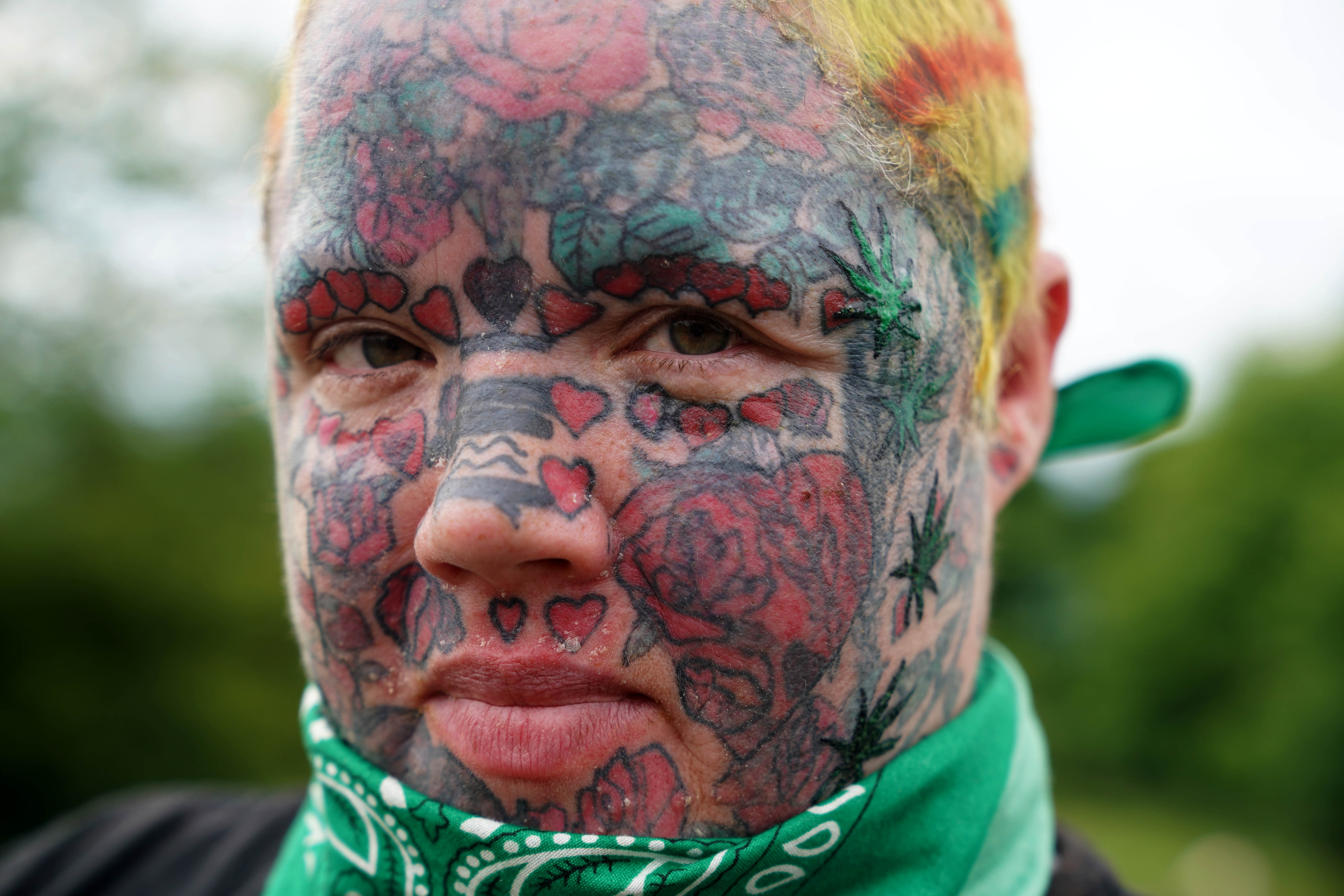 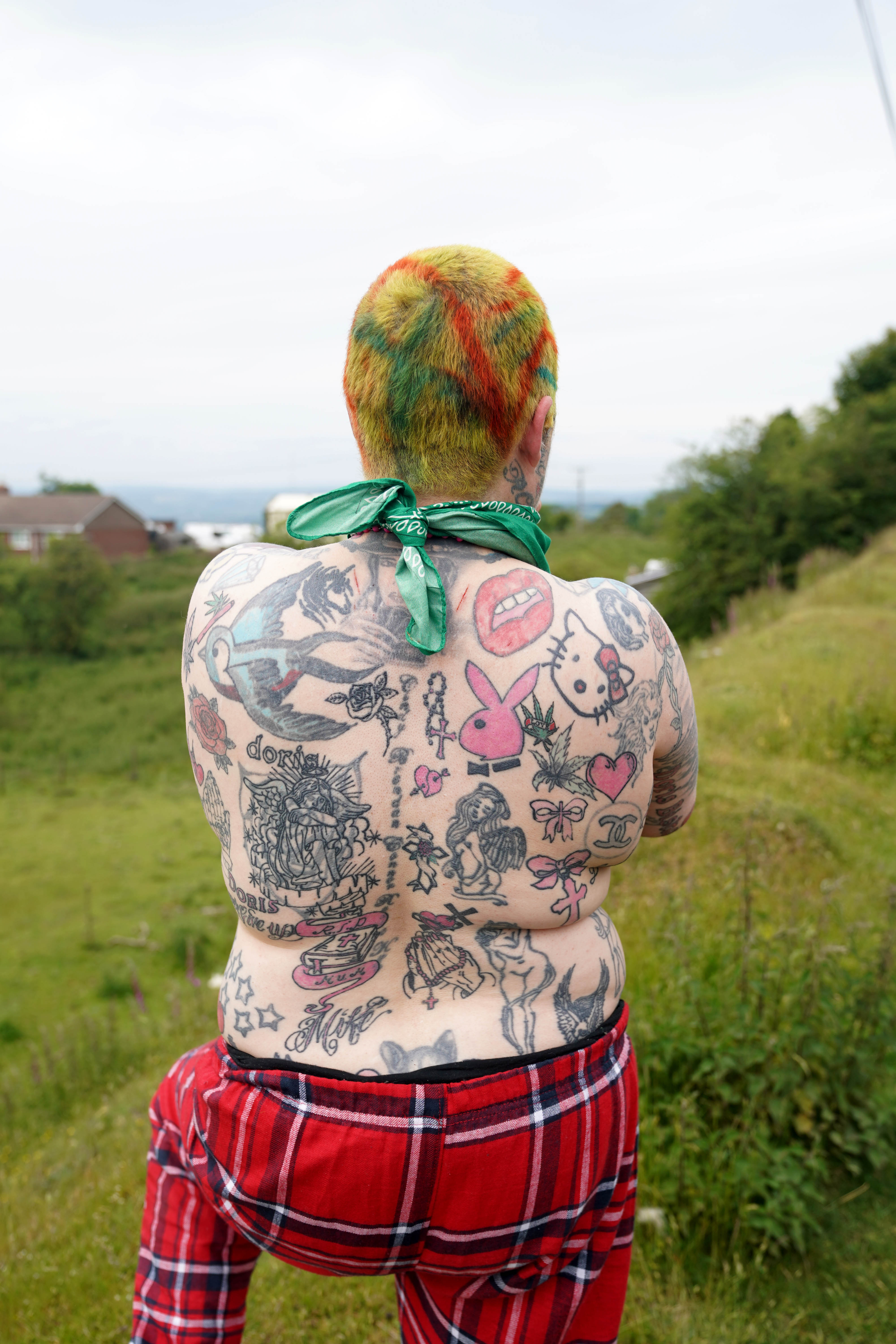 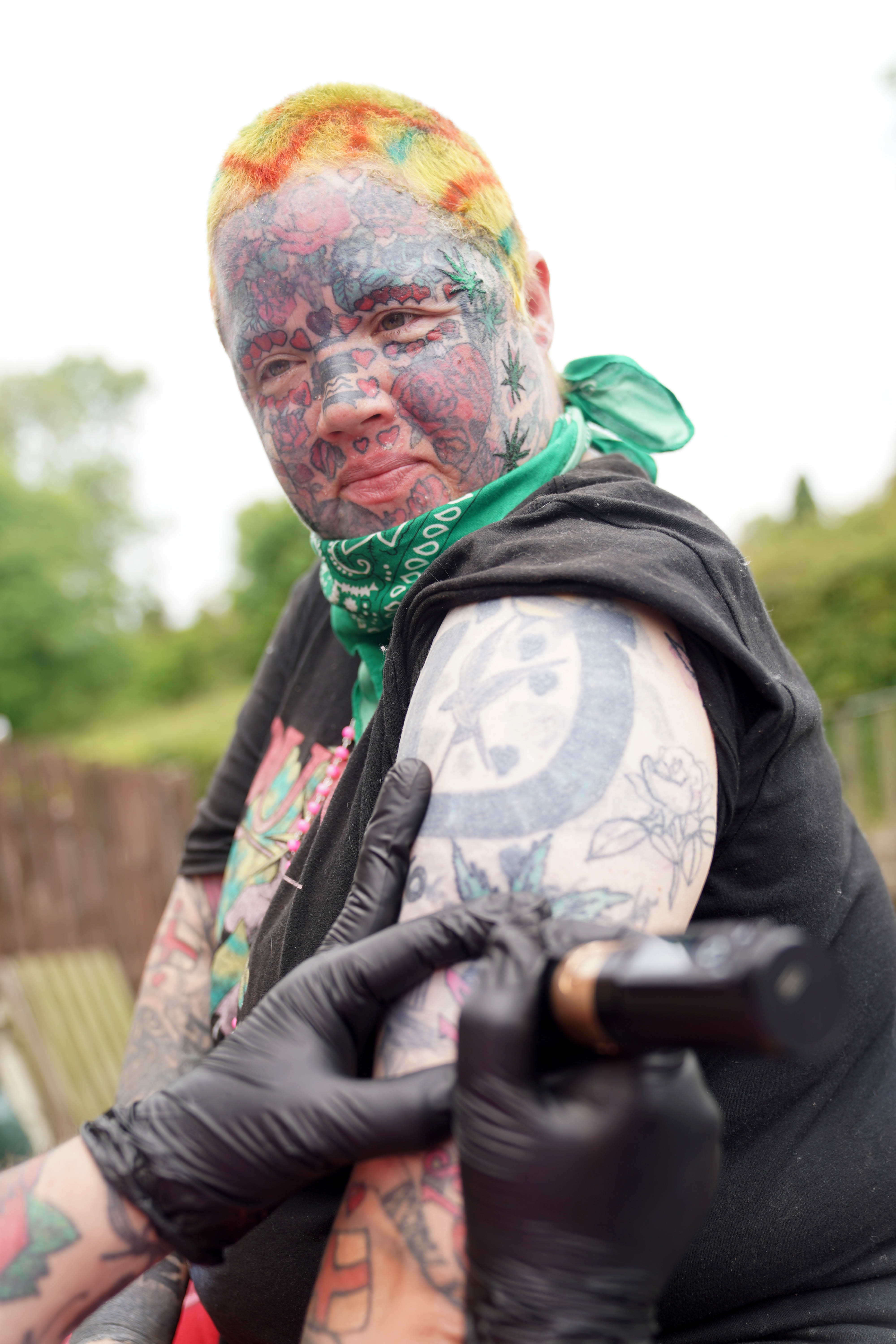 The mum-of-seven says she has covered her body with more than 400 tattoos to blot out years of harrowing sex abuse at the hands of her half-brother.

Almost every inch of Melissa's face is inked with roses, hearts and even an England flag, but she insists: "I like the way I am."

She says despite using a clean needle, sometimes her skin will get infected and cause the skin to fall off.

Instead of waiting for it to heal, Melissa admits she's so "impatient" she'll go ahead and put a new one on the raw space. 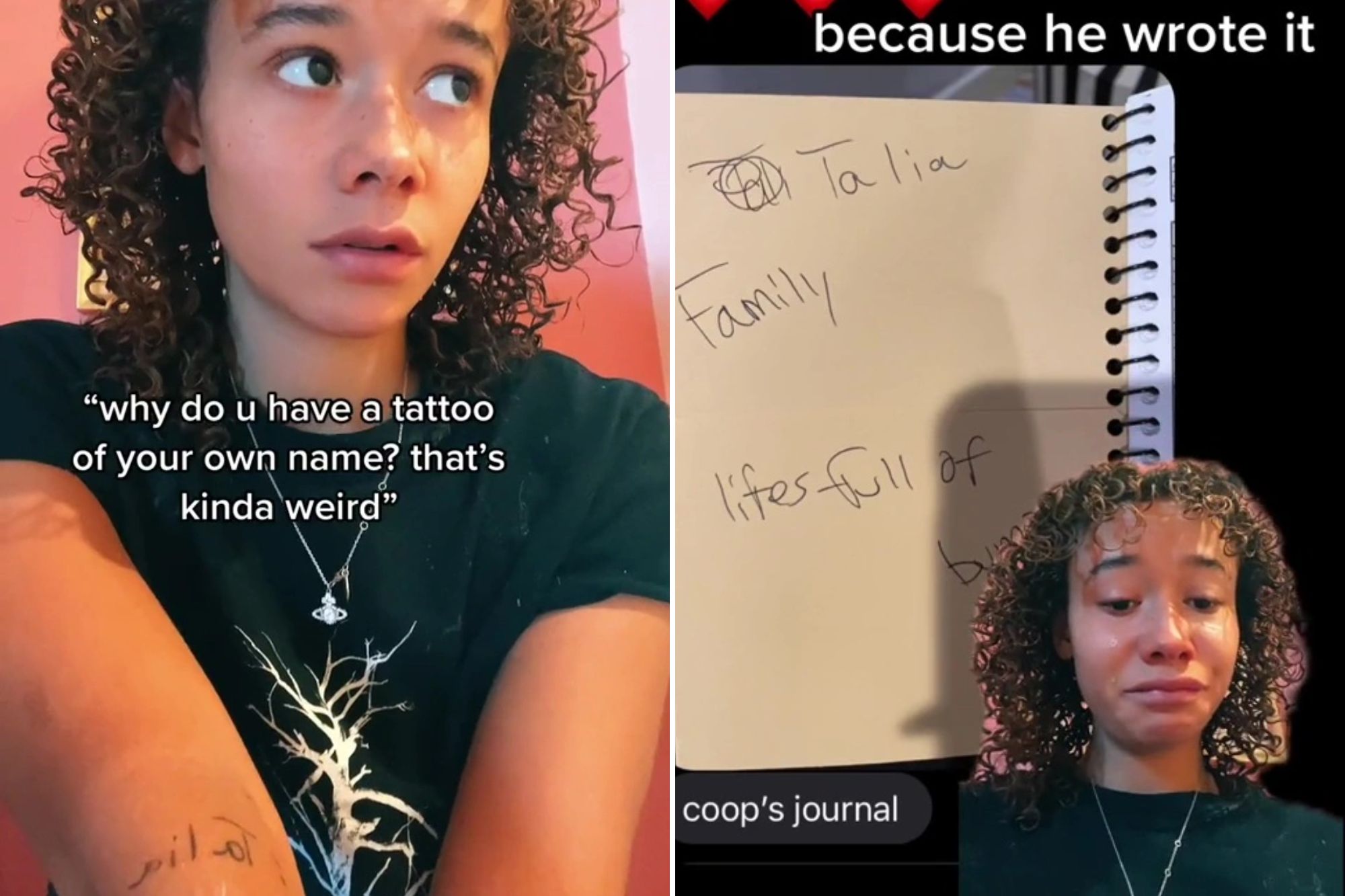 Melissa got her first tattoo about 20 years ago and she now has so many she can't keep track.

She's plastered from head to toe in colourful ink and adds markings to her skin at home using a portable £120 gun.

The mum revealed that her obsession with tattoos, which include facial tattoos of Playboy bunnies and marijuana leaves has made it difficult for her to find a job.

While she has had some professionally, the inkings are now etched on by her partner Luke, 56, using a portable gun bought from Amazon.

Melissa told the Daily Star: "Some tattoos have never healed. The skin has fallen off and I’ll still get another one.

"You’re supposed to wait but I’m impatient so I’ll just keep having them done.

“Yeah I have [got them infected] and I’ll still carry on."

And she even lets two of her primary school-age children have a go at tattooing her back.

Behind the scores of tattoos lies a chilling story of abuse she claims she endured from paedophile Gavin Sloan, 46.

The warped predator was last month jailed for 21 years for rape and sexually assault offences against children.

Now Melissa, from Knighton, Wales, has told how she also suffered abuse while growing up – and turned to tattoos as a therapy to cope with the trauma.

She said: "People stop and stare at me and think I’m an oddball but they haven’t got a clue about what I’ve been through."

Melissa is so obsessed with getting inked that she carries a tattoo gun where ever she goes.

She previously told The Sun: "One day I could be sat on the sofa bored and I’ll think ‘let’s go and have a fix’.

I’m A Celeb’s Boy George is godfather to famous reality star but can you guess who?

"The portable kit is great because I can take it with me. In the garden, in the car, on the bus – wherever.

"I just love the buzz. It makes me feel alive." 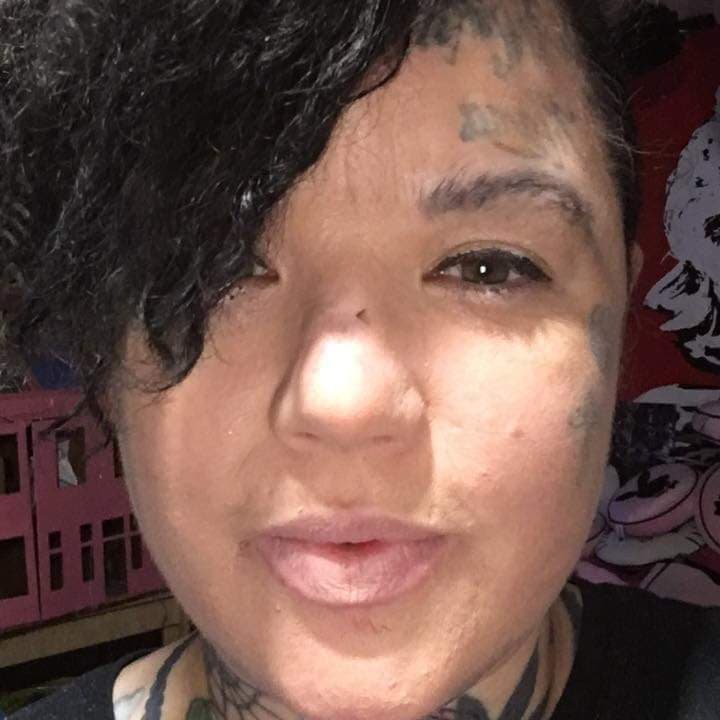