This is the crazy moment a pop-up IKEA store was forced to close early after shoppers caused a stampede for a new designer range.

Footage captured the chaotic scene in Paris as a large crowds push each other to try gain quick entry to snap up the limited pieces.

Security staff at the venue were unable to hold the crowd back safely and so were forced to shut it down. 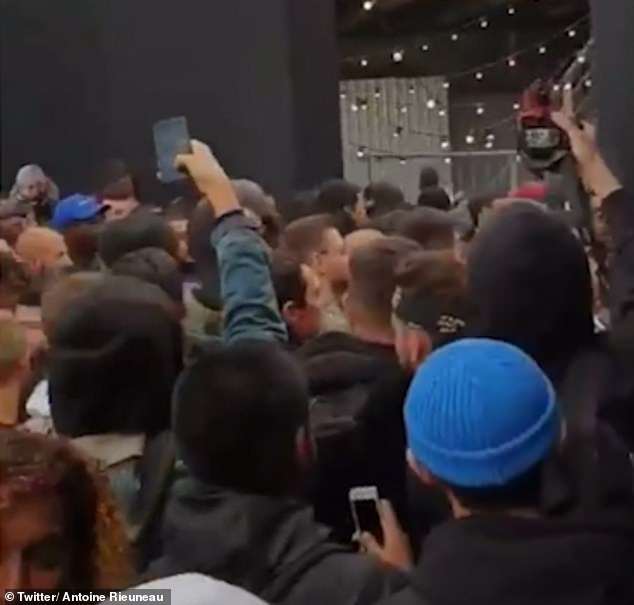 The pop up IKEA shop was selling limited edition pieces from a collaboration with cult streetwear brand Off-White.

Shouting can be heard in the short clip as people make a run for the entrance, causing many people to be pushed and shoved.

IKEA France since has apologised for the inconvenience caused and said: ‘We are sincerely sorry to have been forced to close because of this crowd movement. All security measures had been taken.’

Off White is the brainchild of American Virgil Abloh, 38, and the company was founded in Milan in 2012. 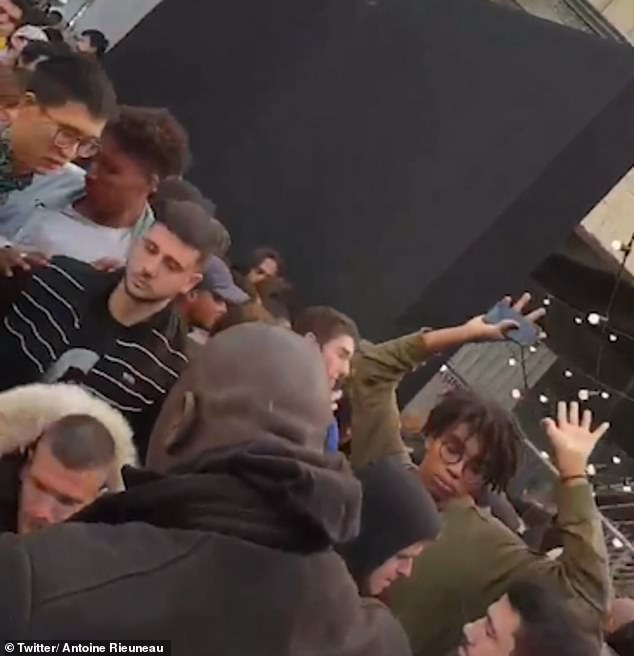 The limited edition items for IKEA include a chair with a red door stopper on the bottom and carpets with the words ‘blue’ and ‘keep off’ written on them.

The collaboration was announced back in June 2017 with IKEA sharing a picture of Virgil with a redesigned iconic IKEA bag.

On its website, IKEA announced that ‘together, IKEA and OFF-WHITE look for ways to help create a home for millennials who are just starting out their lives.’ 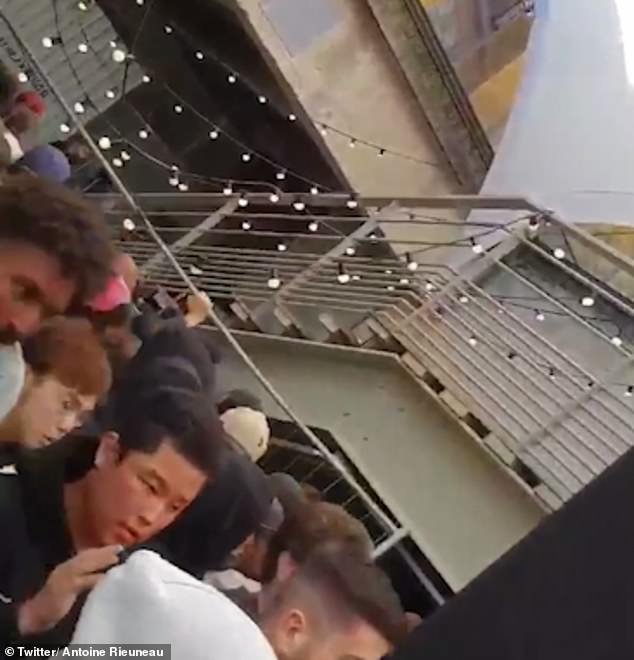 American Mr Abloh said: ‘We’re looking at that first phase of adult life, when you start making purchases for your space.

‘Largely people grow up in their parents’ environment. They’ve never had to consider furniture.

‘Then when they’re off on their own and have their own aesthetic, what are their first purchases? I’m interested in thinking about how those purchases are informed.’ 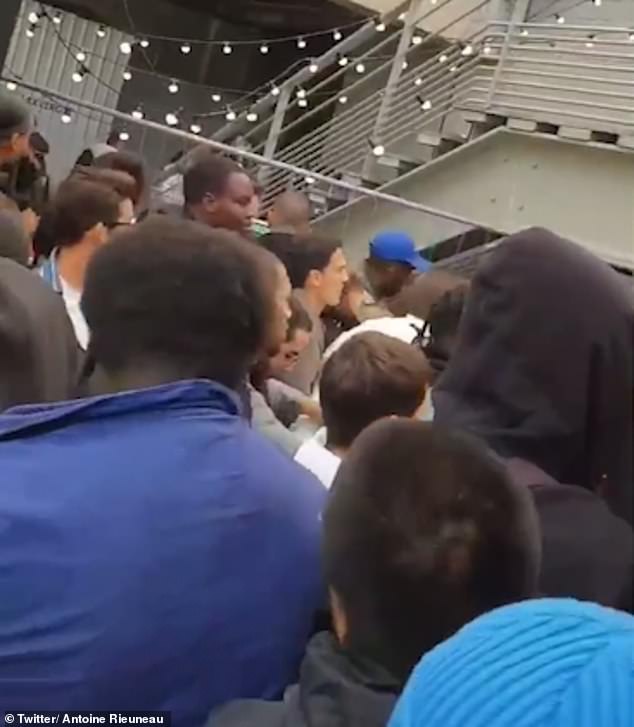