MAYOR Bill de Blasio drew ire from New Yorkers for going to his local gym – hours after announcing extreme lockdowns in response to the coronavirus pandemic.

Passersby in Brooklyn spotted the 56-year-old Democrat at his local YMCA at Park Slope on Monday morning, some of whom called him a "idiot" for trying to get in a workout. 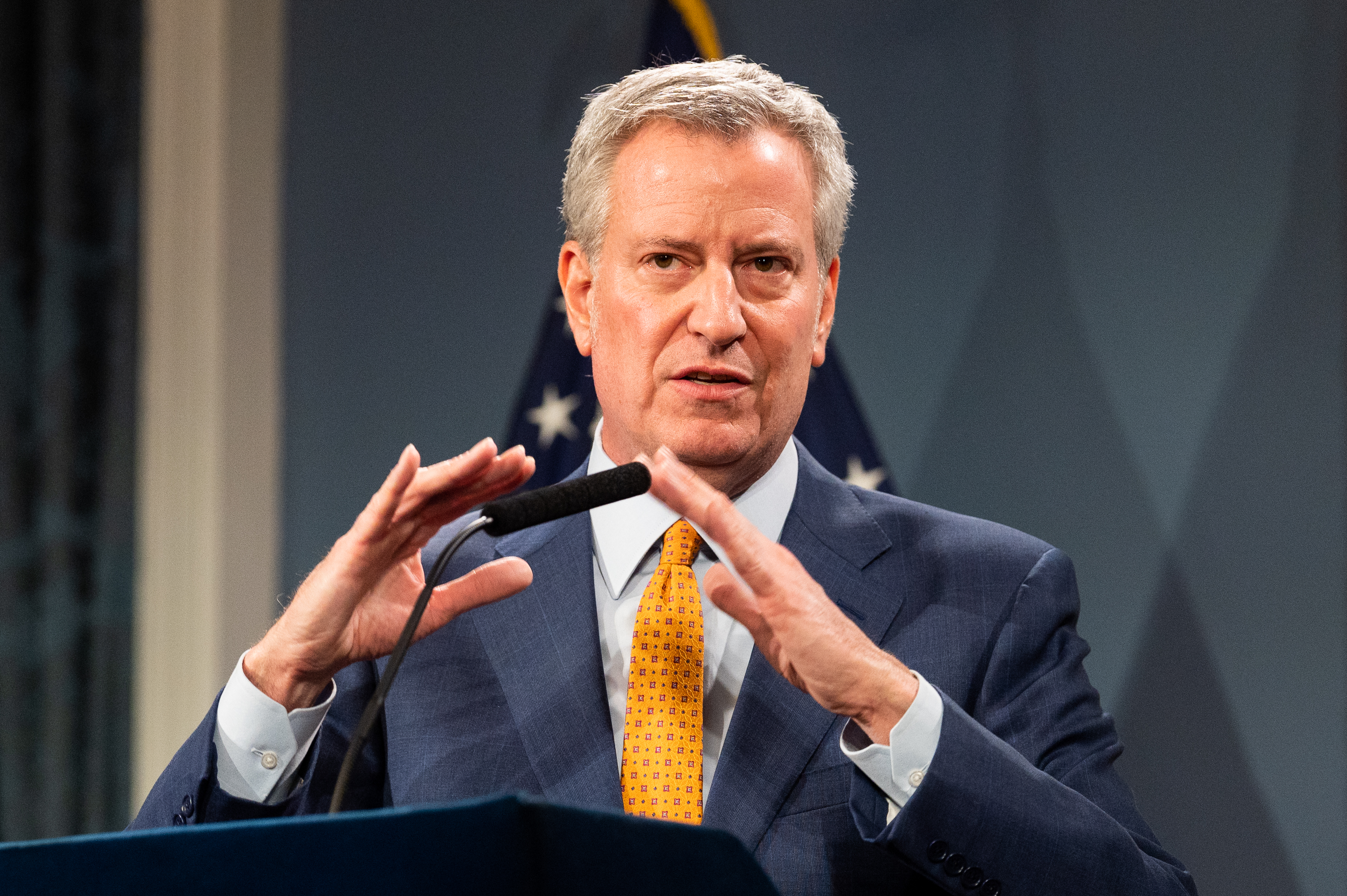 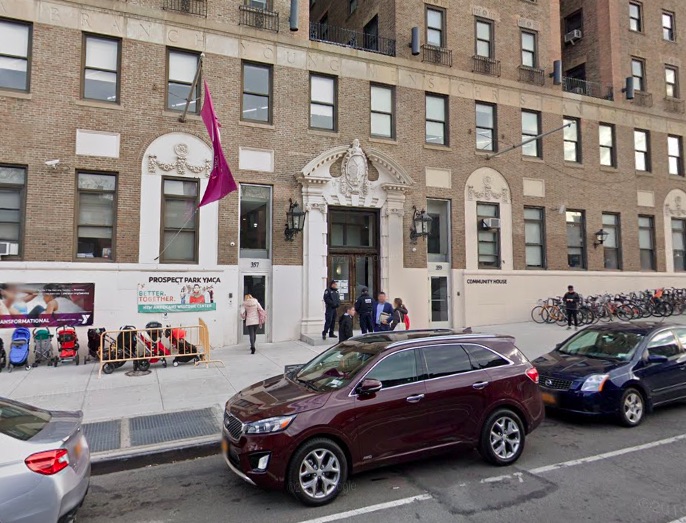 The mayor's office announced Sunday that all bars, restaurants, and cafes would be closed beginning at 9am Tuesday as the city attempts to curb the growing coronavirus outbreak.

Earlier that afternoon, de Blasio tearfully announced at a press conference that New York City schools would shut down beginning Monday March 16 until April 20 – and could remain closed until the end of the year.

De Blasio described the mass closures as "a very troubling moment" for the largest public school system in the country, which boasts more than 18,000 schools attended by over one million children.