The supermarket chain Iceland has today launched a ‘buy now pay later’ scheme to allow customers to take out interest-free loans to help families through the cost of living crisis.

Iceland’s new initiative, announced in partnership with charity lender Fair for You, allows customers to take out small loans on a pre-loaded card to cover their grocery shop- of up to £100.

Shoppers will be able to initially apply for a Food Club Card on Fair for You’s website which is pre-loaded with an amount of between £25 and £75.

For additional Iceland shops, further credit can be taken out. There is a total limit of £100 outstanding at any one time.

People will pay back £10 a week and are able to choose the day that they make repayments, able to overpay when it is convenient. 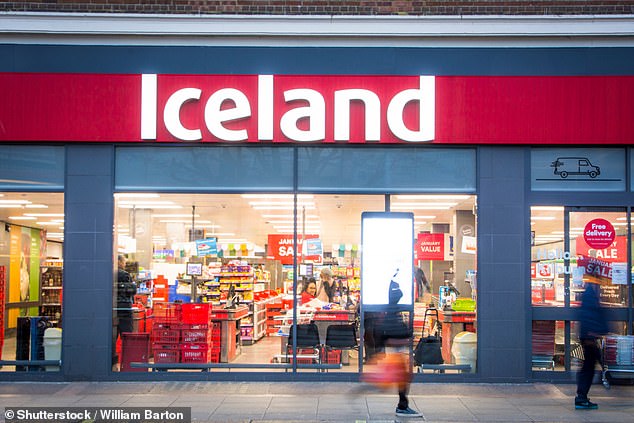 Iceland’s new initiative, announced in partnership with charity lender Fair for You, allows customers to take out small loans on a pre-loaded card to cover their grocery shop- of up to £100 (stock image)

For the scheme, new customers are eligible, with the initiative subject to availability and a checker online for who can use the system.

People on benefits can apply, as long as they have a stable, regular income and a bank account which they can make their repayments from.

Potential customers on the scheme can apply online and will receive a decision on their application during business hours.

Those who are successful will get a preloaded card within five to seven working days.

People can then use the balance on their card to shop in store or online at Iceland. 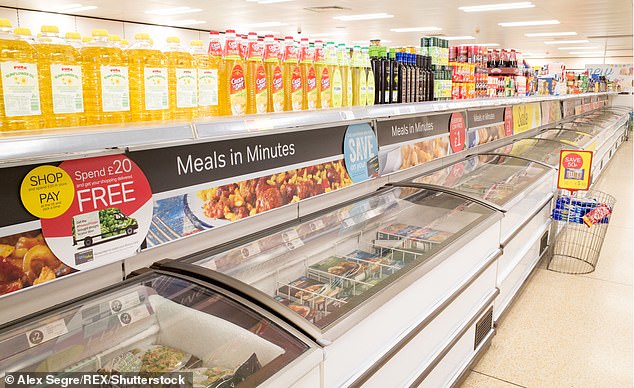 Shoppers will be able to initially apply for a Food Club Card on Fair for You’s website which is pre-loaded with an amount of between £25 and £75. For additional Iceland shops, further credit can be taken out. There is a total limit of £100 outstanding at any one time (stock image)

Iceland’s new initiative aims to offer customers in the UK an affordable, flexible credit solution to combat food poverty, with six available windows throughout the year.

The scheme is particularly for the school holidays so that parents can keep their cupboards stocked.

Fair for You says they understand that circumstances can change, and if you are struggling with repayments they say they will work with you to rearrange a payment plan to help you get back on track wherever possible.

Fair for You and Iceland hope that their new scheme will allow customers to smooth out their incomes and not have to rely on using the loans throughout the year.

The launch of their scheme comes after a successful regional trial with 5,000 participants.

Statistics from the trial revealed that 95 per cent of those involved in the trial found it helpful, while 71 per cent were less likely to fall behind on rent, council tax and other bills as a result of the scheme.

It also had a positive effect on people’s reliance on foodbanks, with 92 per cent of those involved saying that the scheme decreased or stopped their need to use them.

And more than half of participants, or 57 per cent, said that they were less ‘stressed, anxious or depressed’ about their finances because of the scheme.

Meanwhile, 65 per cent said that their diet had improved, ITV reports.

This initiative has been supported by HM Treasury, NESTA and the Esmee Fairbairn Foundation.

In the scheme so far, £1 million has been lent to Iceland customers, according to Tyla. 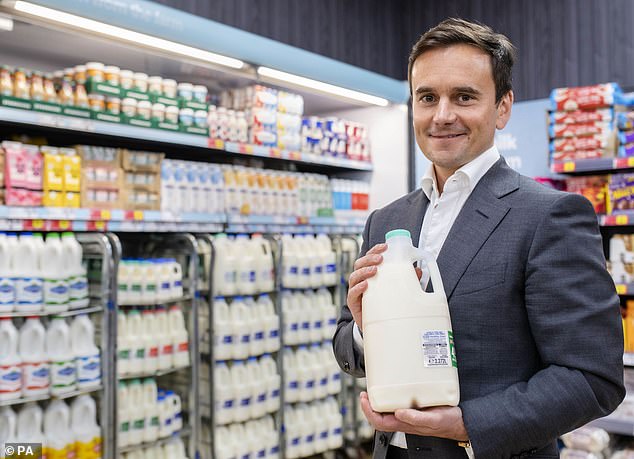 Speaking via their partner Fair For You, Iceland said that they perform ‘credit searches’ on an application but do not do ‘generic credit scoring.’

The supermarket added that they prefer to look at how customers ‘repay things now’ rather than something which happened years ago.

Iceland Foods Managing Director Richard Walker said: ‘More than ever, people are struggling to purchase much needed everyday items during this relentless cost of living crisis, and fresh thinking is required by business and government to find workable solutions.’

‘With Fair for You, we have rolled out Iceland Food Club to offer our customers even more support, helping them manage essential spending on their own terms.

‘To those striving to worry less about how they will afford essential goods, this ethical credit scheme delivers real help when most needed and I believe it will make a valuable contribution to breaking the cycle of food poverty in this country.’ 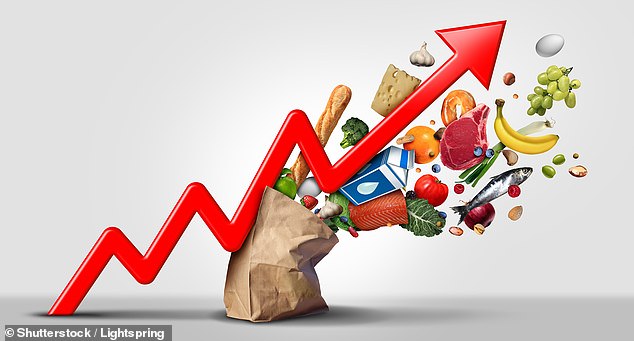 The new scheme comes as the cost of living crisis has seen grocery bills surge at the fastest rate since 2008.

Inflation on groceries has spiked to 11.6 per cent of the four weeks to August 7, compared to 9.9 per cent in the month before.

According to research firm Kantar, this is equal to a £533 annual increase on a grocery bill for a UK household.

Butter, milk and poultry are three items which have majorly caused price surges in the UK.