A MAN has bizarrely claimed he was stalked by a terrifying "dog man" monster in the Australian outback – and even says he has picture "proof".

The fisherman, called John, wildly claims he was left "petrified for a month" after encountering the supposed "half-dog, half-human creature" on two separate occasions. 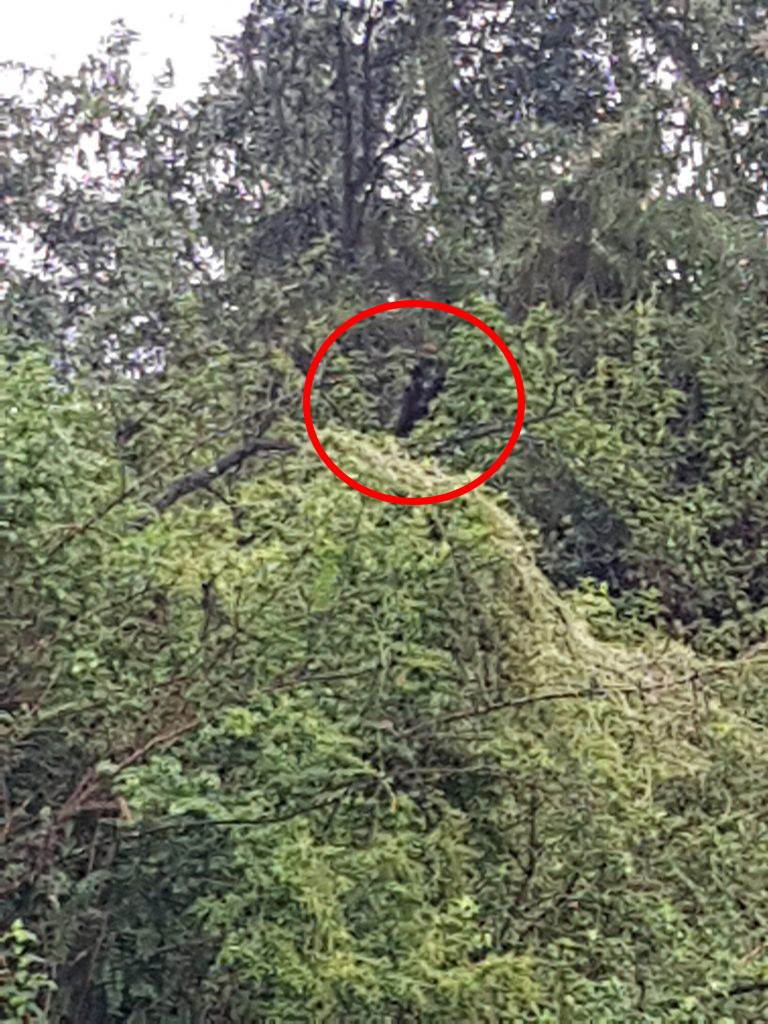 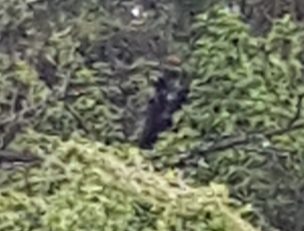 Speaking on the Believe: Paranormal & UFO Podcast, the Aussie insisted he was "followed" by what he has branded a "dog man" – and claims he "thought he was going to be killed".

John was fishing from his kayak on Boxing Day last year when he says the first incident happened.

"I noticed that every time I took a stroke with the paddle of my kayak, whatever this thing was, it was taking a stride to each paddle I was taking," he said.

“I stopped for a bit and the sound stopped in the bush too, and I thought it was a bit odd.

"So I took off paddling again, and sure enough as soon as I started to paddle every stroke, this thing would take a step.

"So whatever it was, this thing was following me, it wasn’t a coincidence or anything. It was more of a stalk."

Freaked out, John took a snap and claims he captured the "dog man" on camera.

“The creature, I actually got it in the photo, what I think it is – I’ve spoken to a few people – and I reckon it’s a Dog Man,” he added.

“After that I couldn’t go back to the area to check it out by myself, I was petrified for probably a month after it.

"I was waking up in the middle of the night and seeing the creature in my dreams."

Although he was "petrified", John once again returned to the bush for another fishing trip and says he heard a "bit of a bang" followed by the sound of someone – or something – running.

“As it was running, it was smashing trees out of the way," he added.

"I don’t know if they were breaking or it was hitting them, you couldn’t see what the bush was like because it was so thick.

John said the "dog man" then started to "roar" as he spent 10 minutes trying to escape back to the safety of his car.

“I’d never heard anything like it in my life,” he said.

“It would roar, and then it would take a breath in, but then the breath it was taking was actually louder than the roar it was doing.

“This creature just went to another level and it was crazy. I could hear in my head something saying, ‘go now or you’ll die’. It wasn’t my own voice, my own consciousness, it was something else.

“That 10 minutes was probably the longest in my whole life, I thought I was going to be killed. I had no weapons, didn’t even have my fishing knife, no phone service.”

Despite his outlandish claims, John has insisted he's not barking up the wrong tree with his suggestion of a "dog man" existing – and fears someone could "get hurt".

"I’d heard about it (the dog man), and thought it was a joke, but actually I’ve had encounters with it now and it’s terrifying," he said.

“I wouldn’t be putting myself out showing these photos if it was a fake, or I didn’t know that there was actually something there.

“That’s the main reason I came forward, I’m worried that someone’s going to go missing or get hurt, and I’ll have it in the back of my mind that I should have told someone about that.”