AN elderly man has been left blind and disfigured after being attacked by a jaguar.

Farmer Pedro Vaz Ferreira was out hunting on Saturday with his two sons in the rural area of ​​Portel, Brazil when he was savaged by the big cat. 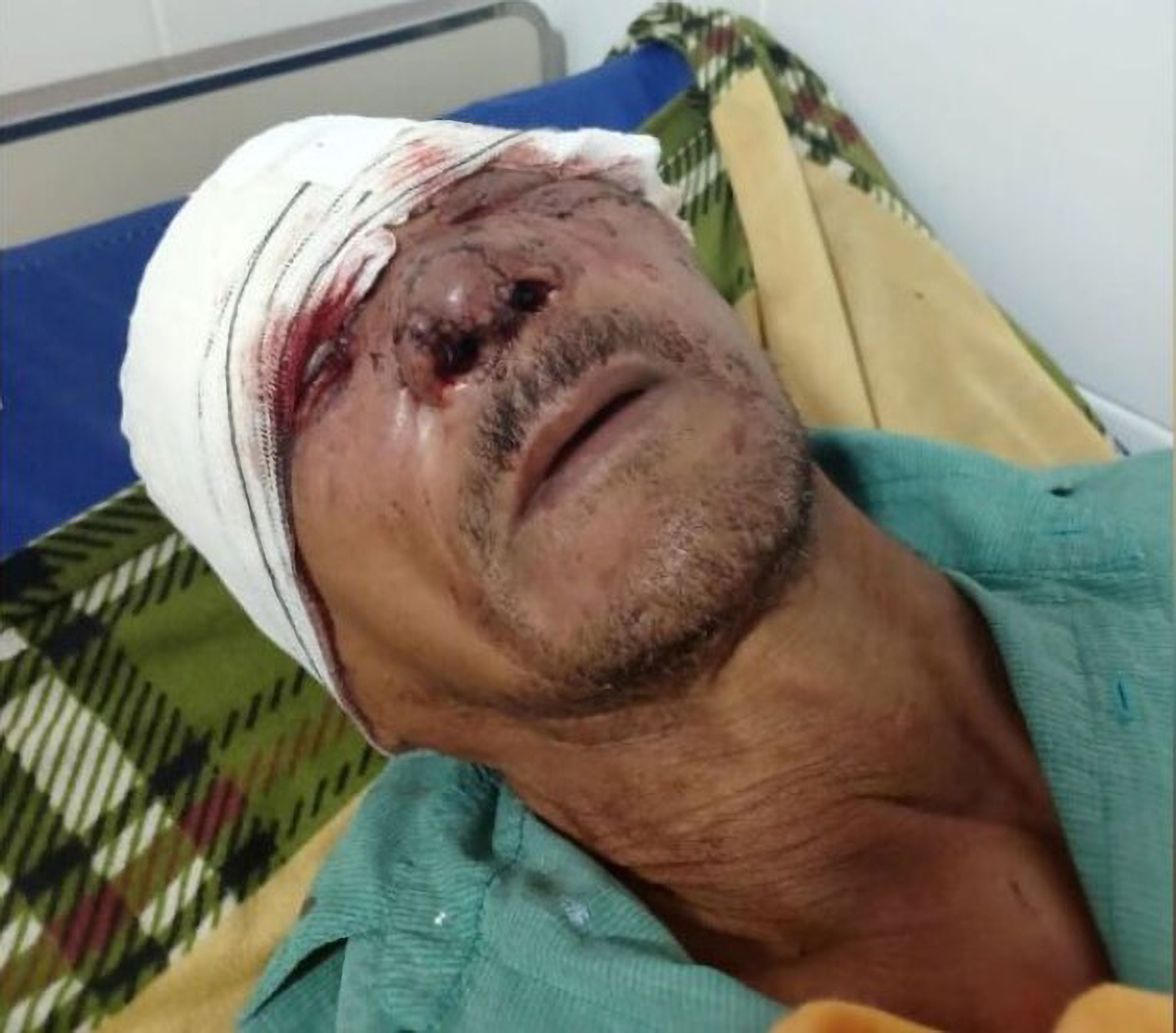 The feline's brutal attack left the 67-year-old in a serious state of health – as he reportedly suffered a partially disfigured face, some broken cheek bones and went blind in one eye.

His two sons, Davi, 32, and 25-year-old Josue witnessed as the elderly man and animal even tussled for a few minutes.

Davi told the news outlet O Liberal: "The three of us were in the forest, but it just attacked him.

"The most serious wound is on his face. It broke the bones in his face, his nose, it blinded him.

"He lost his vision instantly. It pierced his eye with its nail."

Shortly after the attack, one of Mr Ferreira's sons reportedly killed the jaguar with a machete.

Mr Ferreira's relatives took him by speedboat to the Hospital Wilson da Mota Silveira in Portel.

He remained there in a serious condition until Monday, when he was transferred to a larger hospital in Ananindeua – 200km away.

Jaguar attacks are considered rare in Brazil, as experts have cited them as the least likely of all big cats to kill and eat humans.

Recently, another Brazilian was attacked by an alligator – but managed to make a lucky escape with only a bite on his arm.

The daredevil had decided to go for a swim in a popular tourist destination, the Lago do Amor in Campo Grande – ignoring warning signs that a lake was infested with the predators.

In July, another Brazilian's fate was not so fortunate as he was mauled to death by a shark after walking into the sea to pee.

The victim had reportedly been drinking with friends before he entered the water and was fatally bitten by the vicious animal.