A MAN who lost part of his leg and three fingers after being hit by a freight train only survived by the chance way he fell onto the tracks.

Jonathon Smith, 26, shares details of his life as an amputee and with what he calls "an uber long finger" on his TikTok page. 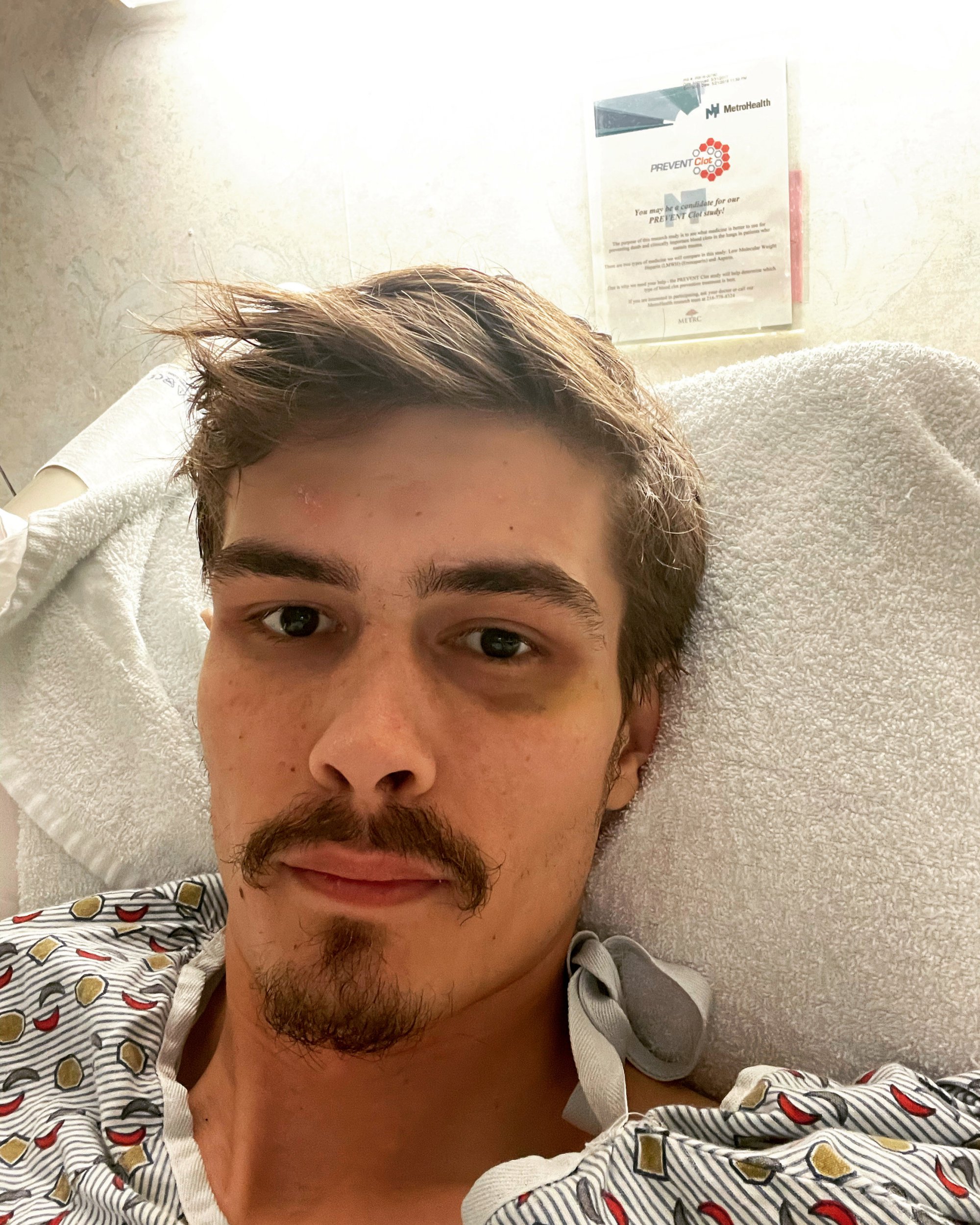 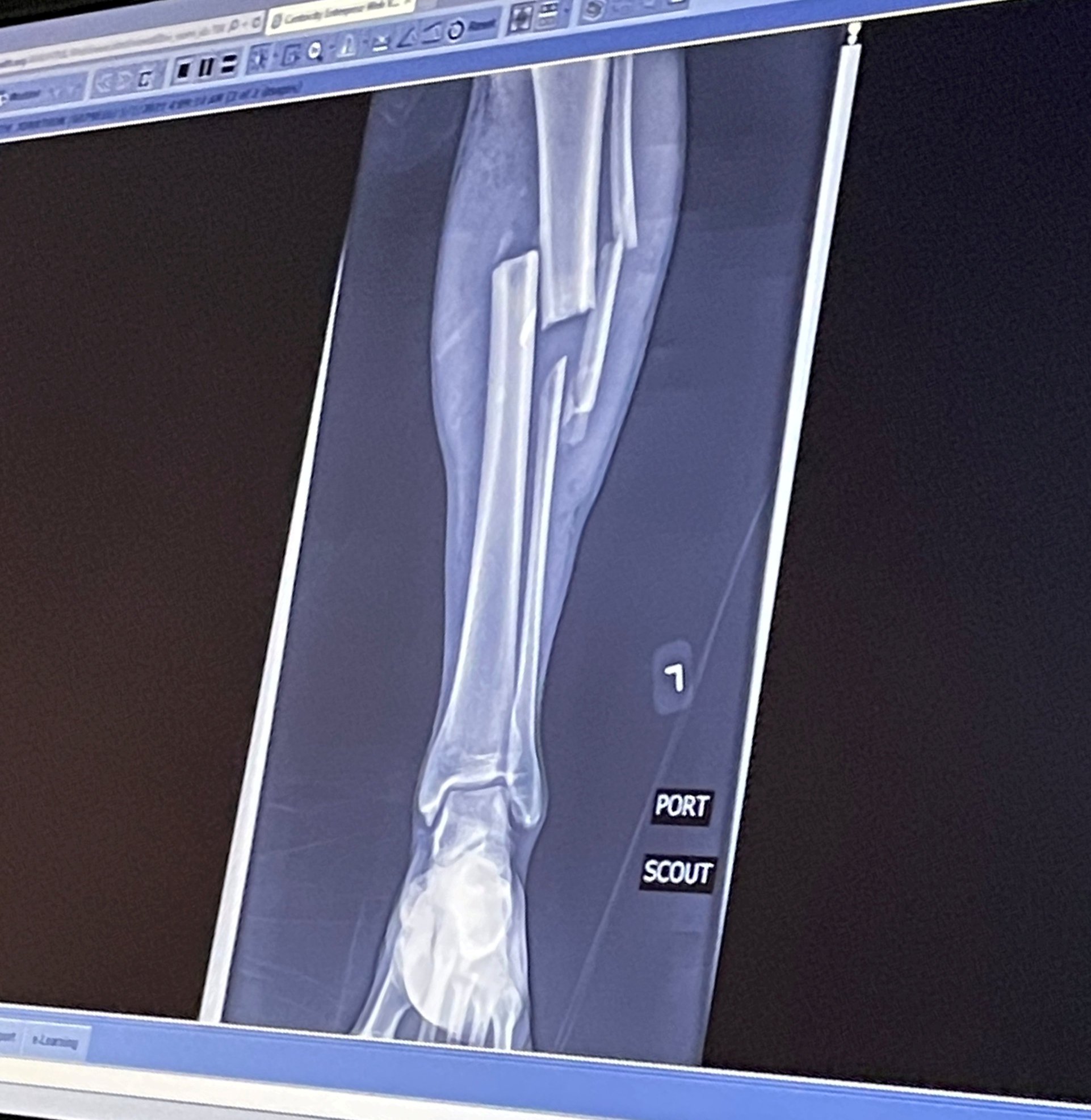 Smith fell onto the train tracks on May 1, 2021, following a night out with friends in Cleveland, Ohio, according to his TikTok page.

He recalls going out with his friends to a casino for drinks, but ended up straying from the group.

When Smith fell onto the tracks later that night, his unconscious body was pushed out of harm's way by a cowcatcher – the metal frame at the front of the train.

He didn't fully escape injury though. Smith was severely wounded in the accident, resulting in the loss of three fingers on his right hand, plus part of his palm. 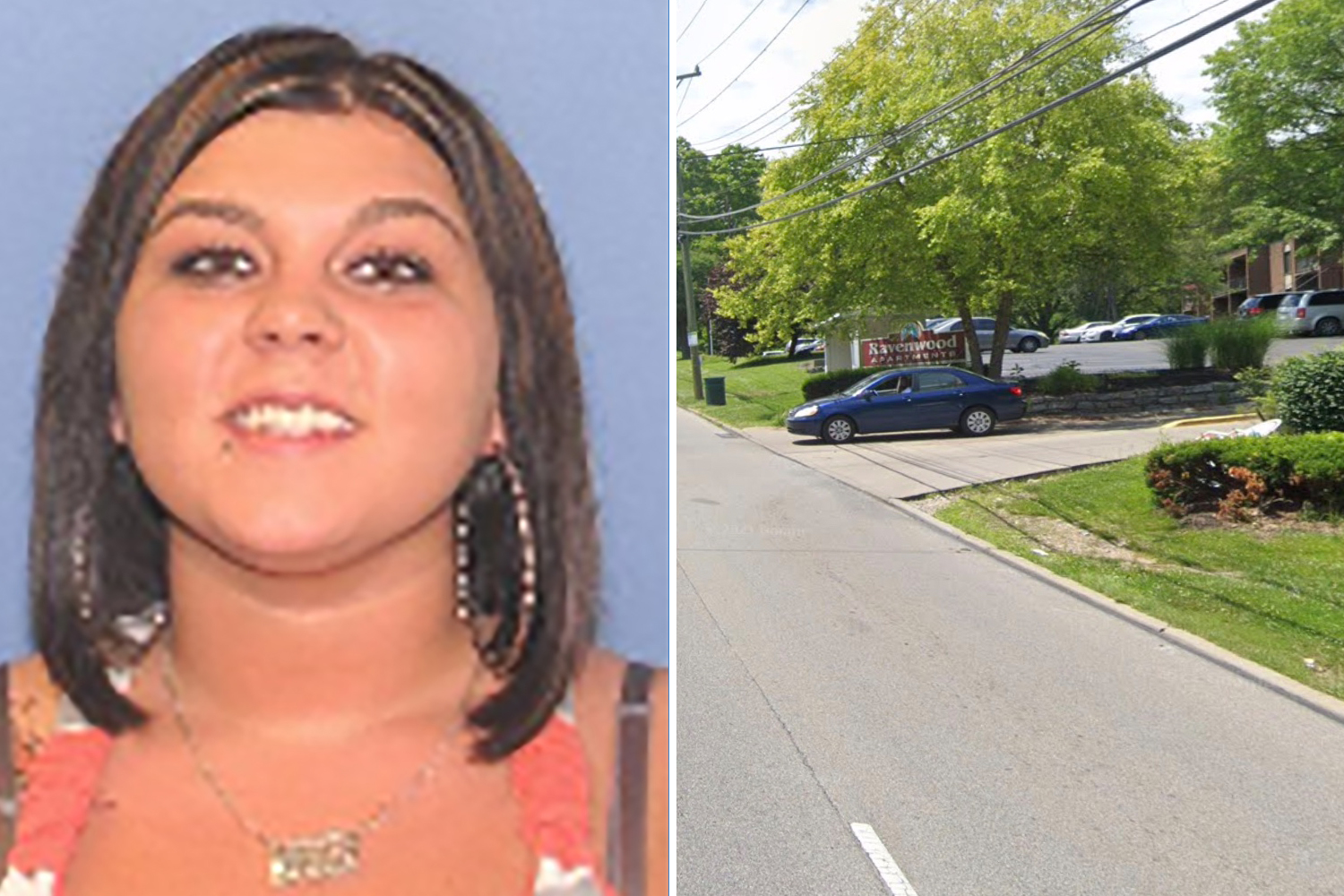 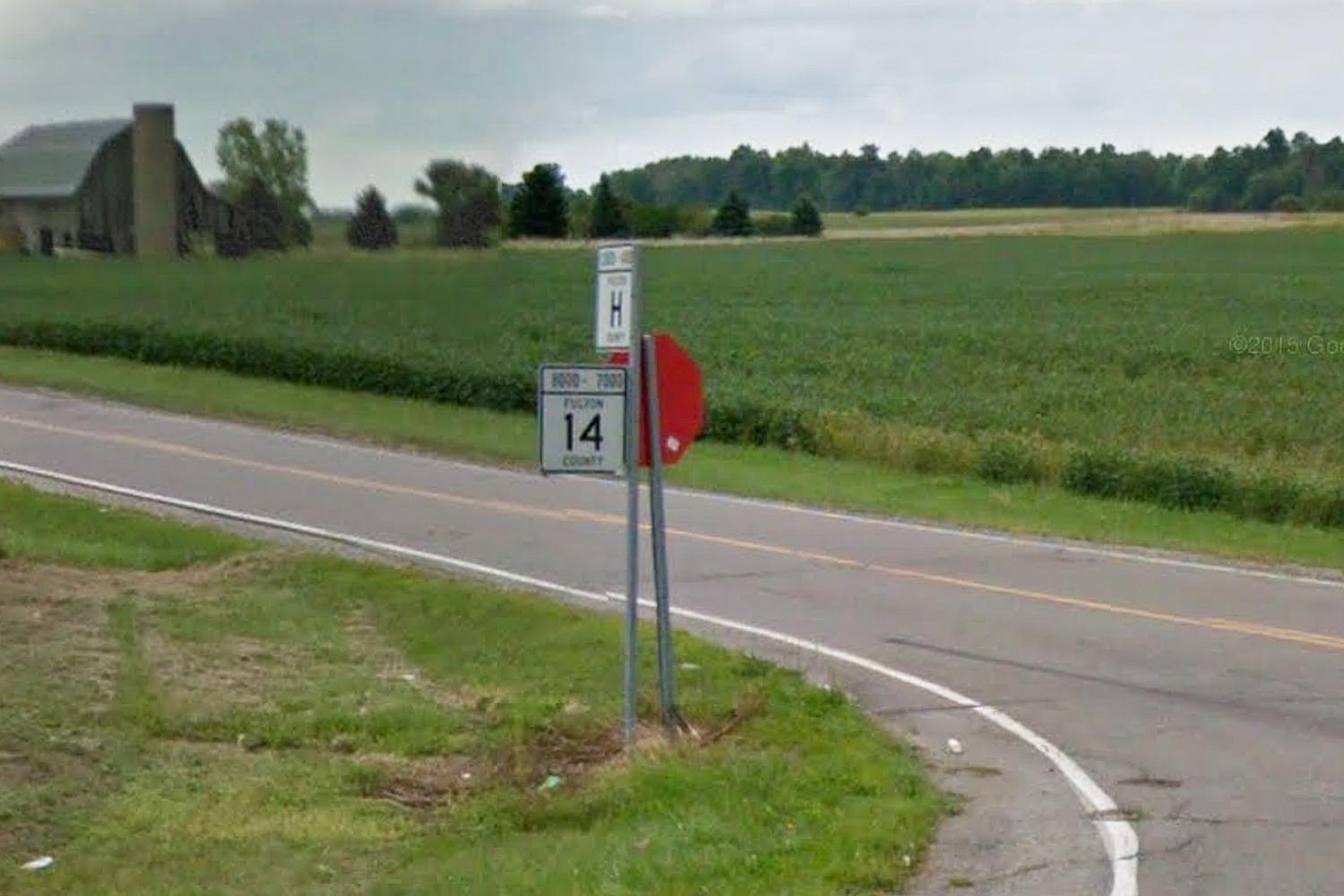 Three children among 4 dead in horror car crash in Ohio

Smith's right leg also had to be amputated below the knee as a result of his wounds.

He did have a choice of whether or not to try to keep the limb by enduring a series of 12 surgeries, but instead told doctors: "just take that f**king leg."

His left leg was repaired with rods and plates. 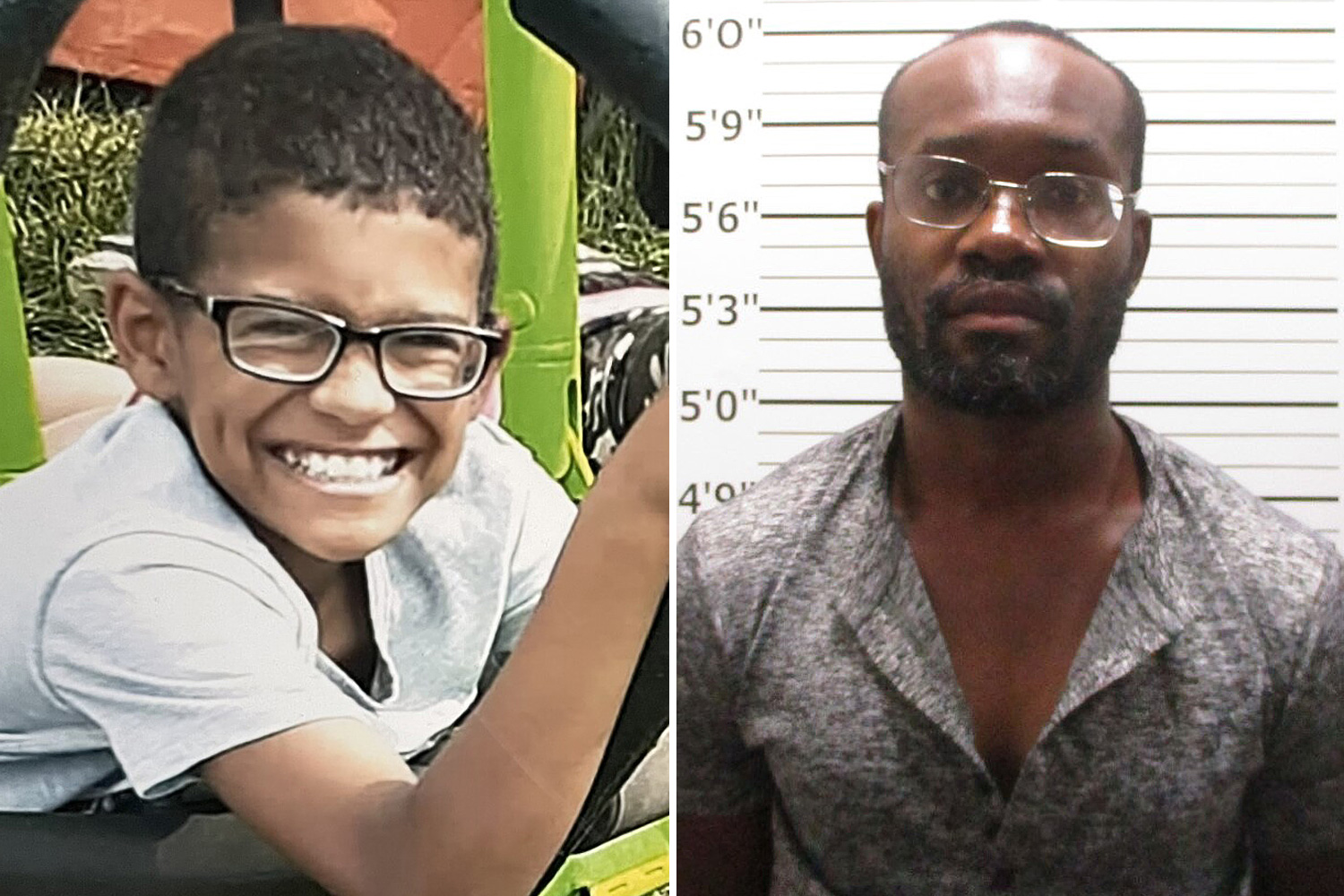 Missing boy, 10, said 'dad is going to kill me' before disappearing 2 years ago 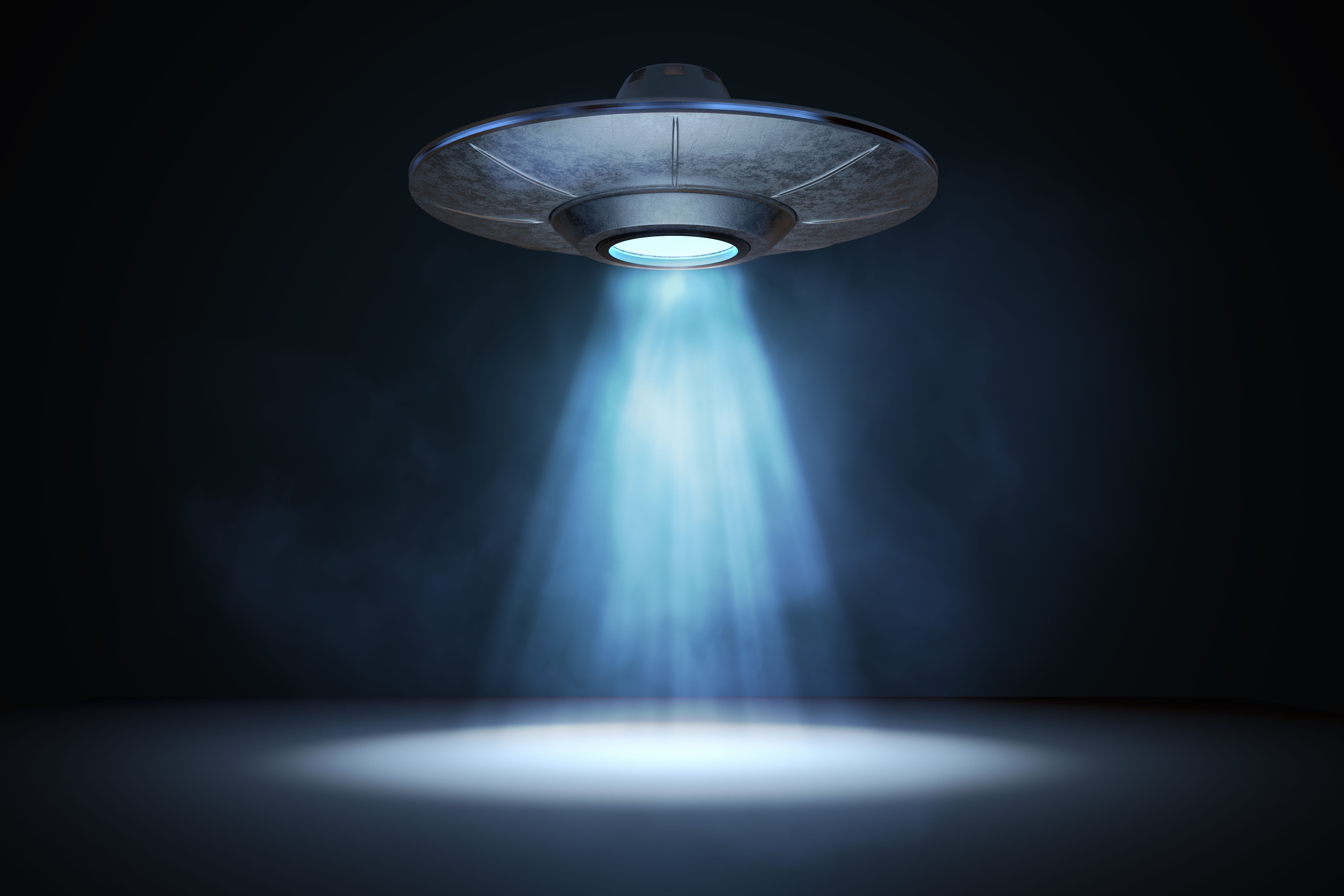 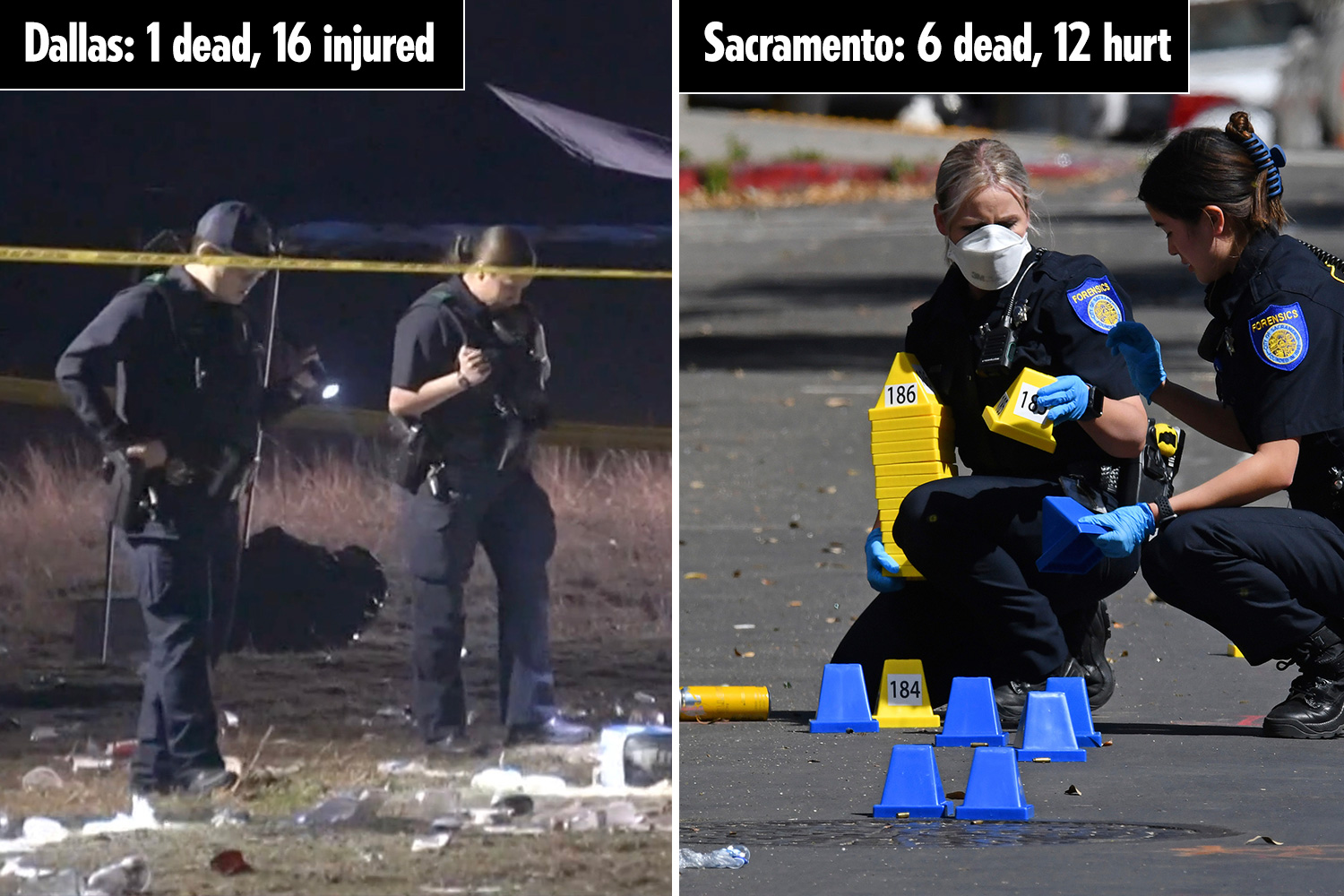 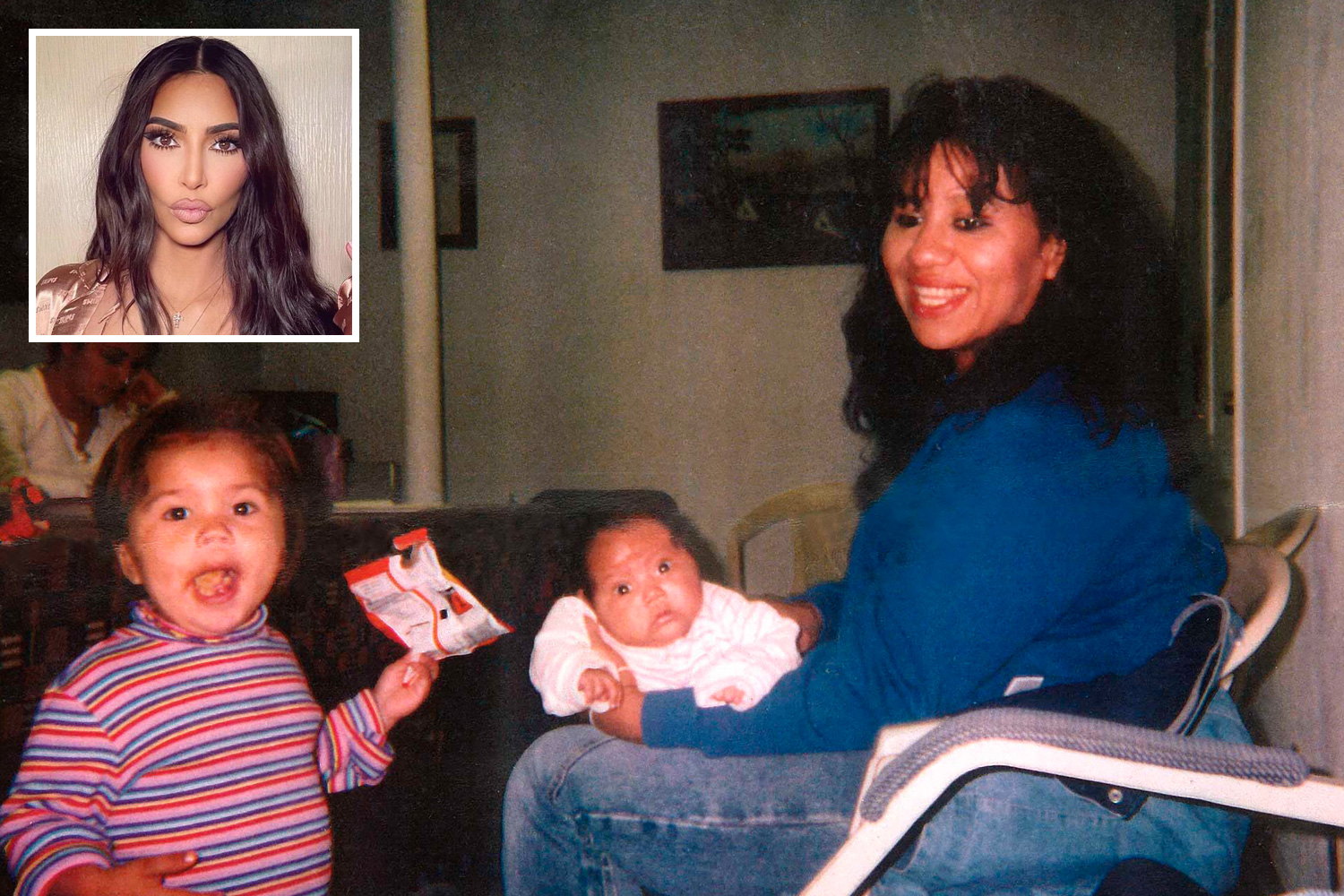 He could've faired much worse if it hadn't been for the train conductor, Smith says.

"If he had been looking at his phone I would have just been a bump, but he was paying attention," Smith told Metro.

"He jumped out immediately and wrapped both my arms and legs up with tourniquets and called an ambulance."

Smith woke up in the hospital five days later, he says on TikTok.

From there, he spent two more weeks recovering, followed by four months of relearning how to walk.

Just days ago, Smith posted a comment on one of his TikTok videos responding to a question about his recovery.

"Still recovering. My left leg I still have is what’s the problem. About to chop this thing off for real," he wrote.

Smith also shared on his TikTok that he's awaiting a mechanical hand.

"Just waiting on them to call me and say it’s done," he wrote.