A WOMAN shopped her dad to police after he racked up £125,000 of debt in her name in a shameful fraud scam.

Disgraced bank manager Steven Symes, 61, used his financial expertise to trick a series of victims – including his own daughter – with phony investment schemes, mortgage deals and credit card fraud. 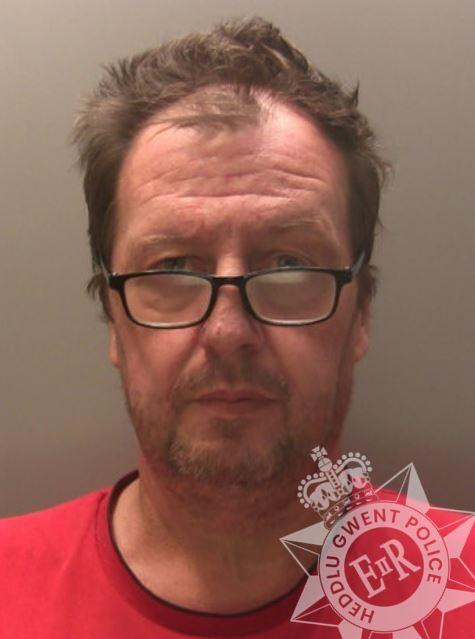 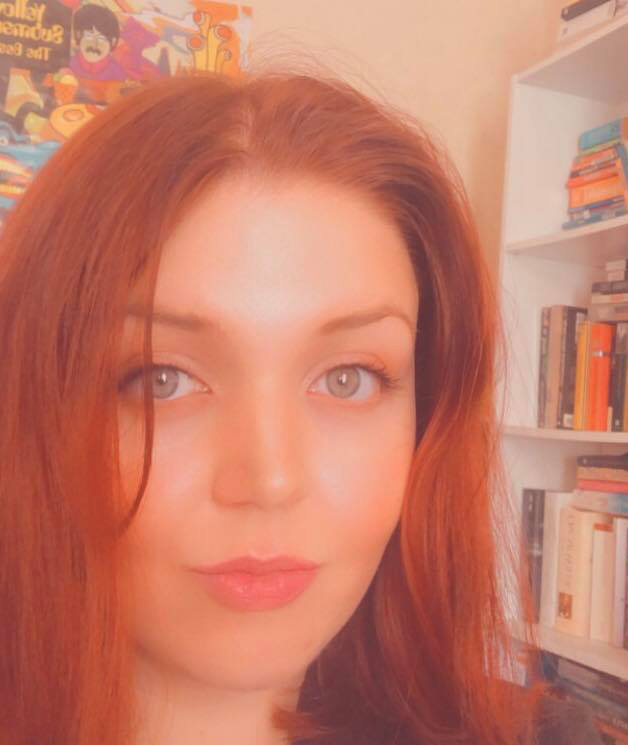 The fraudster's web of lies was exposed after his daughter Chloe discovered he had tallied up huge debts in her name.

She told Cardiff Crown Court how she was being "harassed" by creditors for the cash and has now been left with an "appalling" credit score.

Prosecutor Alex Greenwood said Chloe discovered "in excess of £1.8 covered million" had been paid into an account in her name.

The disgusted daughter reported him to the police in September 2018 after he built up £125,000 of debt in her name through loans and credit cards.

It then emerged he had conned several other unsuspecting victims out of over £600,000.

Symes also preyed on Gary Mawer under the illusion of his banking prowess to convince him to invest £30,000 into a fake scheme.

After eventually receiving the funds back, Mr Mawer was persuaded to invest another £295,500 – which he never got back.

The 77-year-old told how he still has to work due to being cheated out of his retirement fund.

The court heard Symes had targeted other victims by duping them into putting money into a deal involving repossessed homes in Newport.

He later contacted the contributors claiming he had been scammed and all their money had been lost.

Another victim told how Symes cruelly swindled him out of his wife's life insurance money after she passed away from cancer.

Symes, of Newport, admitted four charges of fraud by abuse of position.

In a statement to the court, daughter Chloe said she felt "a level of hatred and anger" towards her father after his deception.

Heath Edwards, defending, said Symes "is deeply ashamed of the way he behaved."

He claimed the bank manager had "felt trapped, using the money from one 'client' to pay the debts owed to another.

"As his life spiralled downwards, he took others who didn’t deserve it down with him," he added.

He will serve another two sentences of two-and-a-half years and another of 18 months, all running concurrently.

Judge Richards told him: "You abused the trust of your own daughter. The consequences of your fraud has a real human cost.

"This is a total fall from grace."

A Proceeds of Crime Act hearing is set to be held in May.