A NEW mum was put into a coma and couldn't hold her baby for ten weeks after testing positive for Covid at seven months pregnant.

When Tanviha Quraishi-Akhtar and her husband, Tabraiz, caught the virus in February this year before the mass vaccine roll out, both only had mild symptoms. 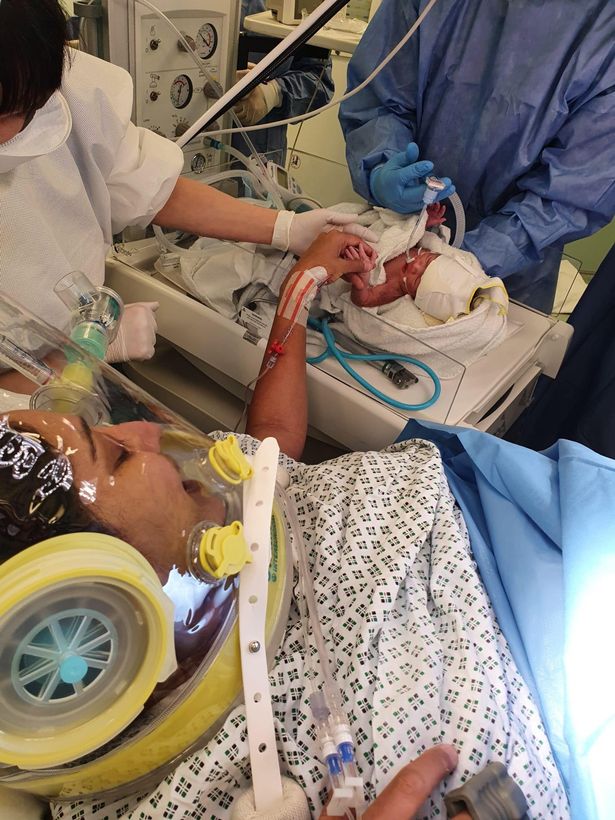 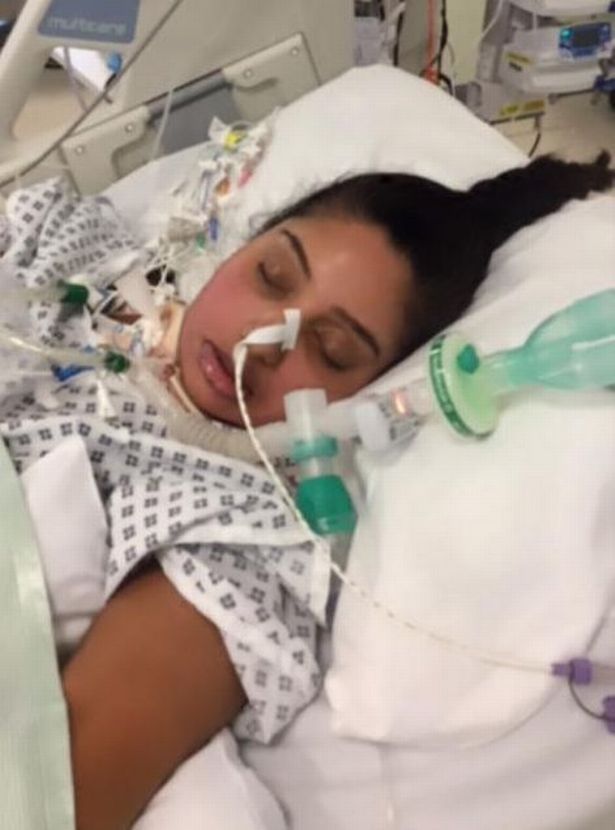 Tanviha was also seven months pregnant and couldn't have imagined the nightmare that was about to unfold.

“We were really more worried about my husband because he’s 11 years older than me and he’s diabetic," she said.

“He came to the end of his isolation period, I was about two or three days behind him. I was isolating at home when I was beginning to get breathless."

The couple from Blackburn decided to call an ambulance on February 17 and even paramedics didn't seem very alarmed but said that Tanviha should get checked as a precaution.

They decided to go to hospital to double check and on being admitted, Tanviha’s breathing and oxygen levels deteriorated rapidly.

Doctors told her that she would have to give birth to her baby son via an emergency Caesarean while she was hooked up to a machine to help her breathe, leaving her exhausted.

Baby Kameel was delivered prematurely a month and half premature and was whisked to a neonatal intensive care unit, with a devastated Tanviha – still positive for Covid-19 – unable to hold her newborn.

Drained and weak from the major surgery and the breathlessness, medics told her that she was being put into an induced coma and also under ventilation for up to a fortnight to "give her lungs a rest."

But by the time she woke up, Tanviha had actually been out for more than a month.

“I remember being induced into the coma, that’s the last memory I have before waking up in April."

But the day after she was ventilated, Tanviha's lungs stopped working and doctors urgently called in her husband into the ICU saying she could die in the next day or two.

Medics said that the new mum could undergo an extreme procedure as a last resort.

On family agreement, she was then hooked to a machine only used when all other options have been exhausted.

Believing that Tanviha would die, her family began making plans such as who might have to care for newborn Kameel in her absence.

But miraculously, the mum-of-two began making slow but crucial improvements.

Eventually, she was able to be taken off the sedation and although her body was weak, she was alive and out of danger.

By April 19, Tanviha was able to be discharged, before the emotional moment she was finally reunited with her husband and two children.

The life support treatment she had comes with serious risks, and staff at Blackburn Hospital later told Tanviha that she was their first patient of the last year to come back from it alive when she came round in April.

“The medics at Blackburn Hospital told me that they had sent home five patients who were on extracorporeal membrane oxygenation life support through the pandemic and I was the first one to come back," she said.

“It was really difficult to hear. The staff were ecstatic because it was hopeful for them, they’d seen so much death and tragedy, to have a patient come back was huge.

"But I had no idea what had happened, it took me a while to absorb how much time had passed. The basic things you take for granted, walking, holding your own teacups – I couldn’t do any of it. It reminded me of my father before he died. That was really hard to accept at first.

"My son and I hadn’t really bonded, he didn’t have the start to life I wanted him to. I didn’t hold him until he was 10-weeks-old when I came back, so much had changed. I was so desperate to get home.

“It took me a long time to process what had happened to me. It felt like a lifetime after I’d woken up, it seemed like I’d missed so many big changes with my children because they grow so much in short amounts of time. My daughter was just starting to talk when I first went into hospital." 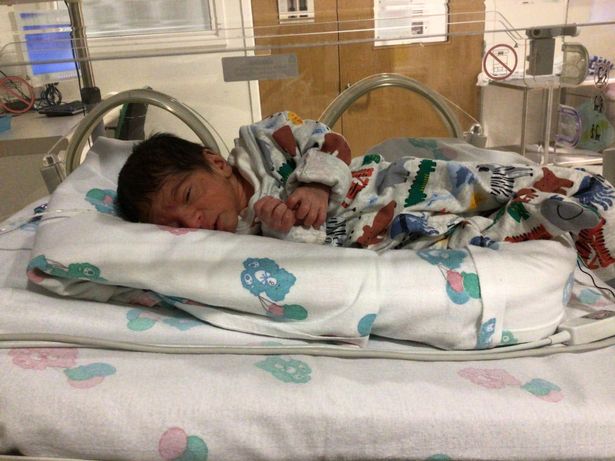 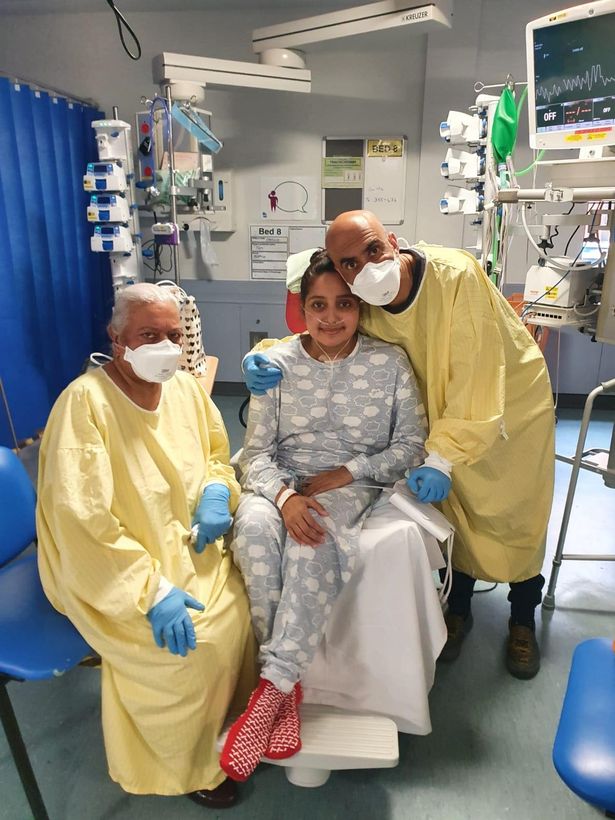