MULTIPLE people are reportedly dead following a multi-car crash believed to have been caused after a driver hit their breaks, causing a 50 vehicle chain reaction.

The fatal wreck unfolded on the I-57 between the 10 and the 12-mile marker near Charleston, Missouri, on Thursday. 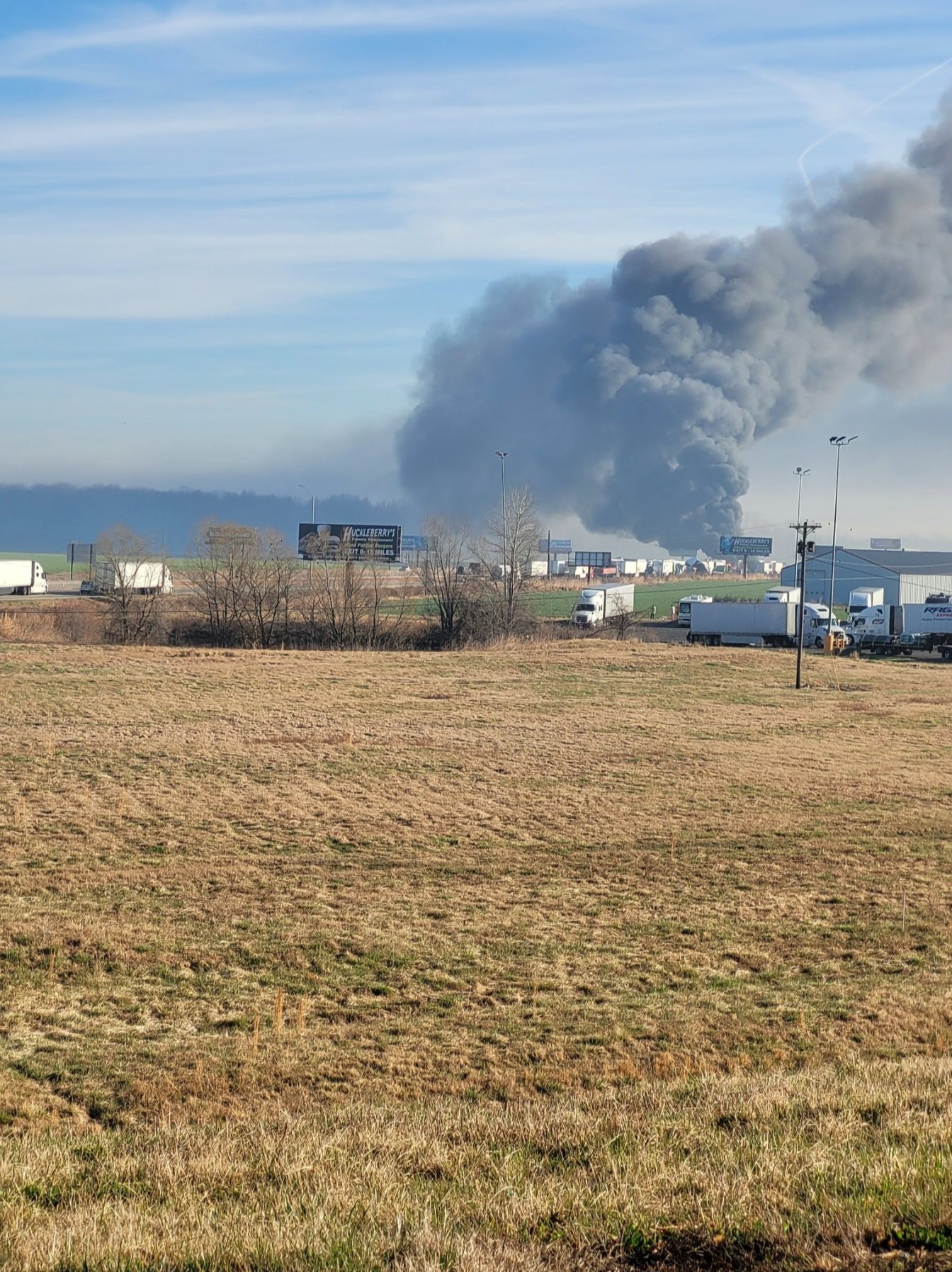 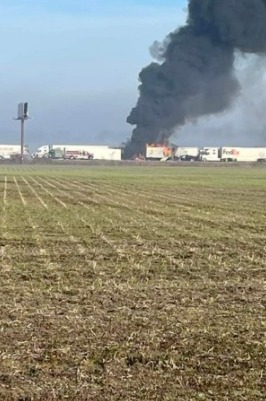 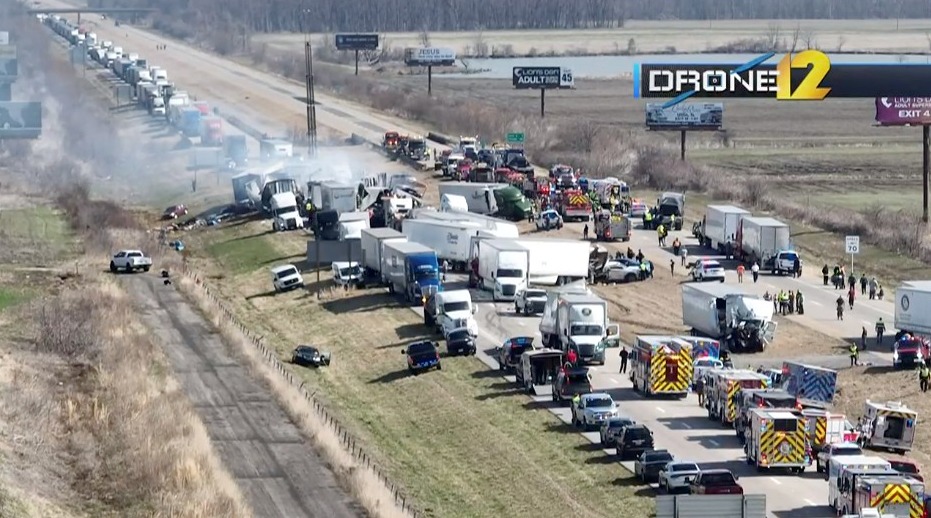 Boldon believes about 40-50 vehicles or more were involved in the smash and confirmed multiple deaths.

The EMS director told the outlet at least one person was airlifted out, and another helicopter was on scene standing by.

Read more on The US Sun 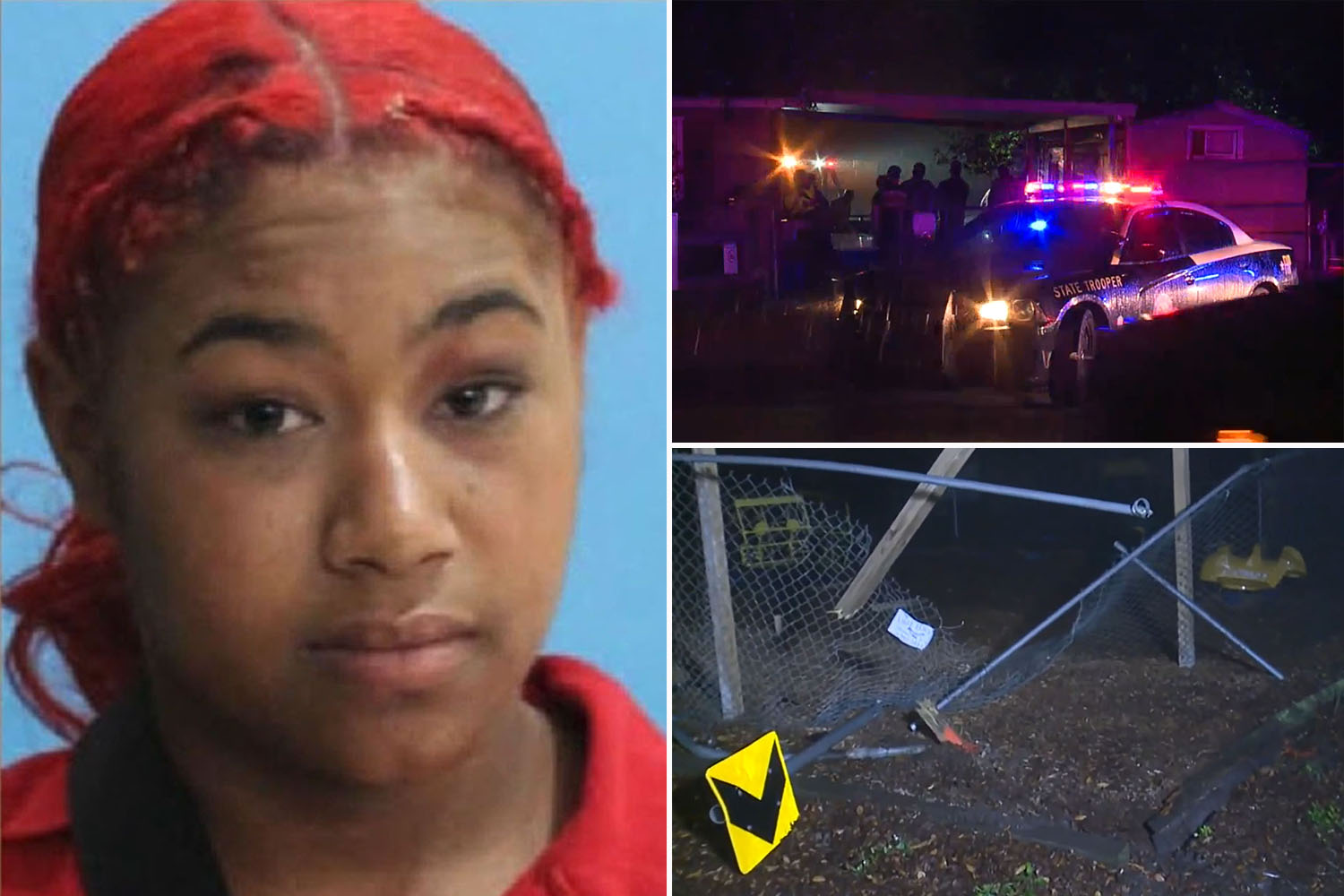 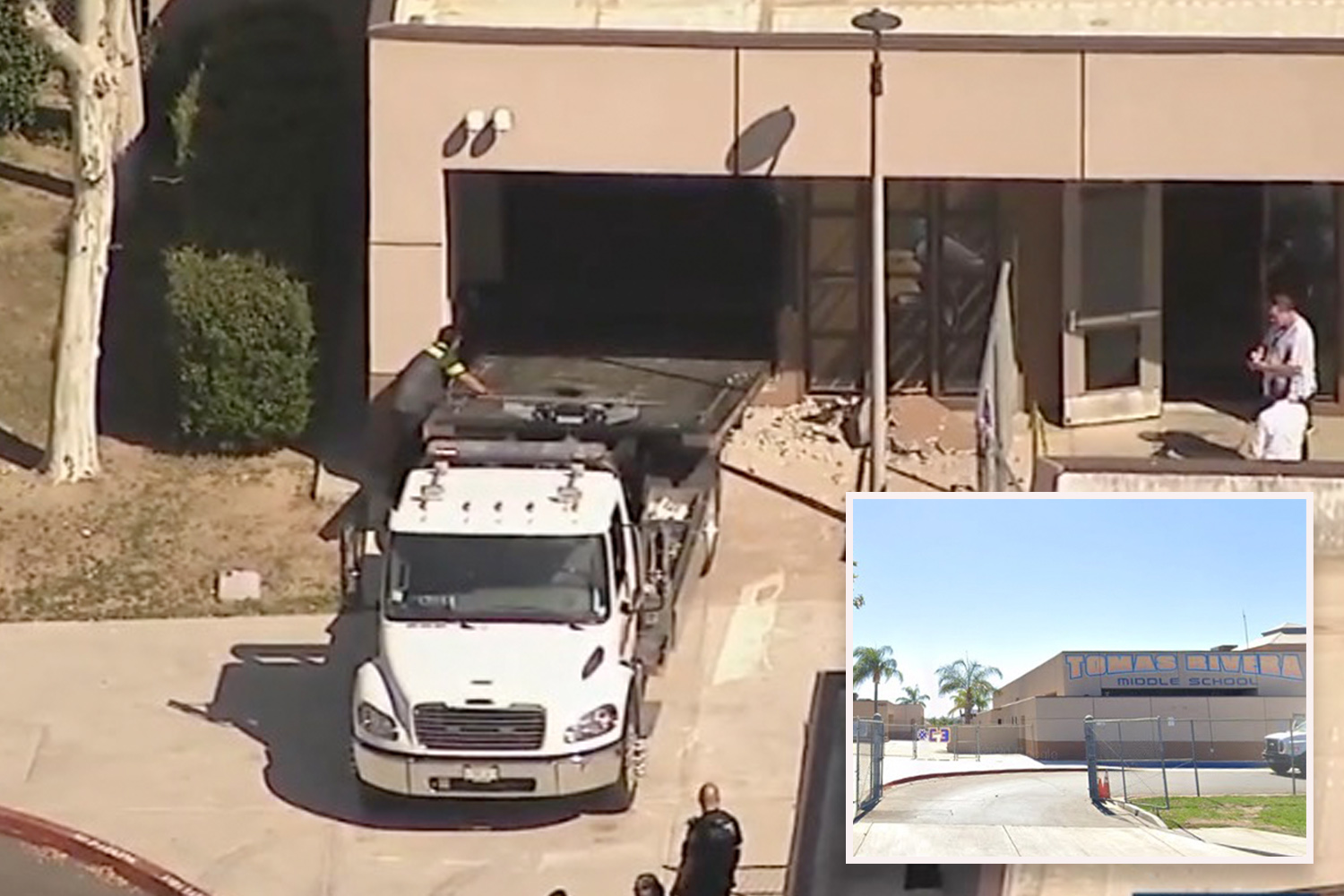 Officials have yet to determine the number of deaths or injuries.

The Mississippi County Sheriff's Office warned drivers not to "come to Charleston for any reason until the incident is cleared."

The Missouri Department of Transportation closed the I-57 told vehicles in Mississippi County from the Missouri-Illinois border at the Mississippi River. 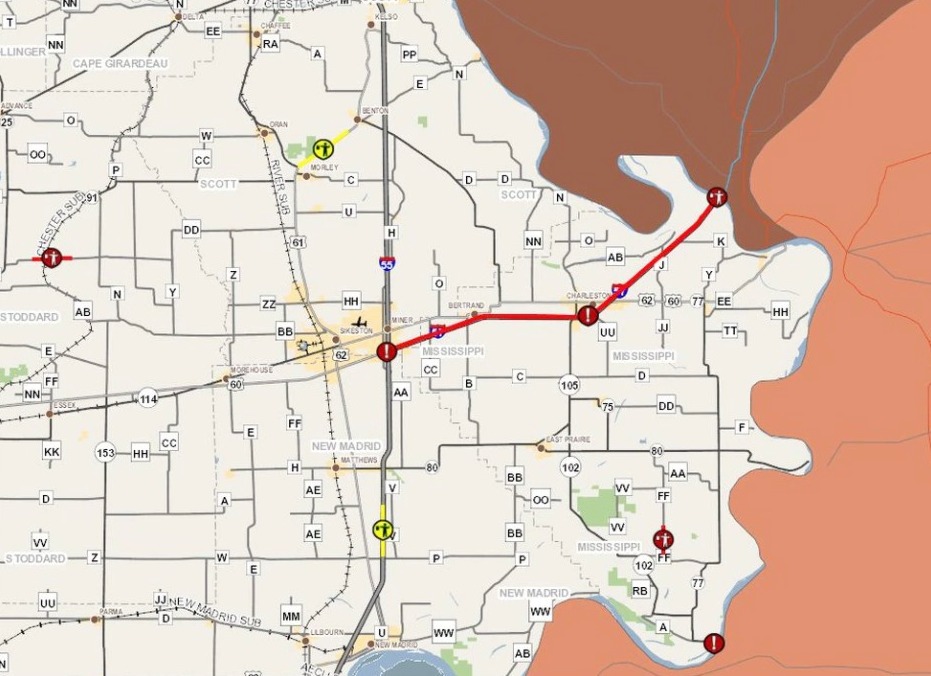