Winner of this year’s Elephant Hide And Seek tournament is revealed! Huge animal appears to be trying to conceal itself – very badly – in South Africa

A camera-shy huge elephant appears to be trying to conceal itself behind a bush in South Africa but is not very successful.

The oversized mammal is too big for the plant he tries to hide behind. 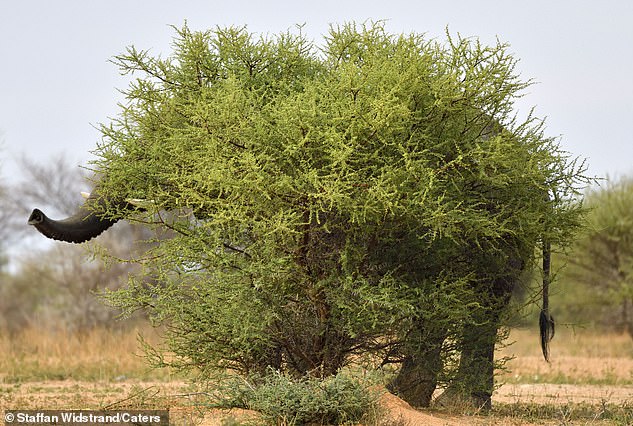 The snapper was tickled by the sight of the animal whose trunk and tail are still clearly on show despite trying to hide behind the bush.

Marataba Reserve is located within the Marakele National Park in the Limpopo Province of South Africa.

The park is located in the heart of the Waterberg Mountains, four hours away from Johannesburg. 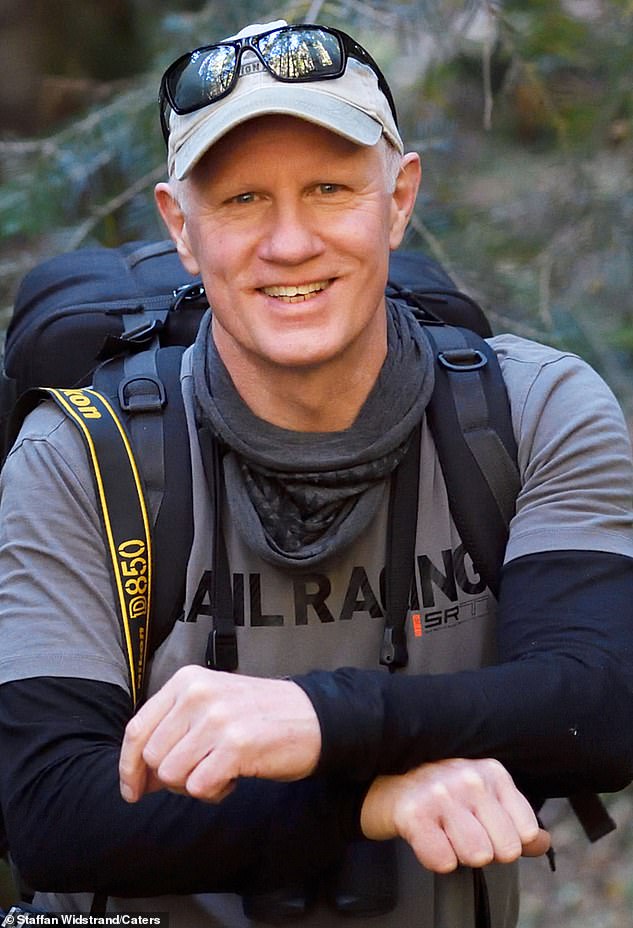 It is a popular destination for bush walks, game drives, bird-watching and astronomy.

Marataba also offers one of the most unique safari experiences in South Africa.

With its malaria-free 23,000 hectare private reserve, it is home to large species from elephant and rhino to the big cats, as well as an amazing variety of birds.