Here's what we know about how some think staff numbers, medical supplies and research could be affected after Britain's scheduled departure. 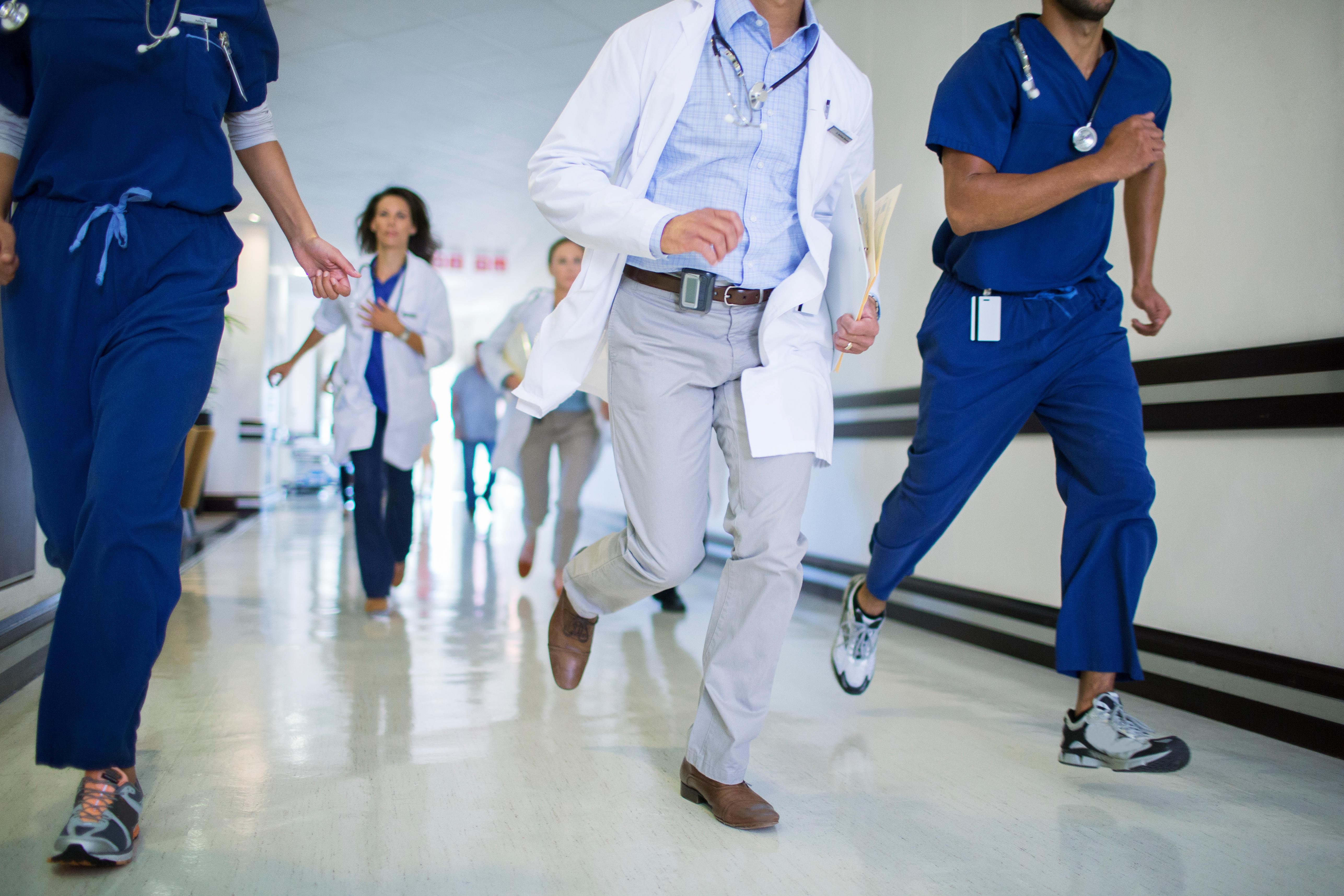 How will Brexit affect the NHS?

Less than two months ahead of UK's planned withdrawal and the way Britain will extract itself from the EU is still uncertain.

This makes it hard to predict exactly how any departure would impact on the biggest single service and jobs provider in Britain – the embattled NHS.

However, some claim certain services could suffer from the split – at least in the short term.

What will happen to medical supplies?

There were fears that under a no deal Britain would be left without vital medical supplies.

The UK's planned departure from the Customs Union is likely to lead to border disruptions and delays that could prove an obstacle for pharmaceutical supply chains.

In theory, it is possible this could affect supplies of medication that we import, such as radioisotopes for treating cancer and insulin for diabetes.

In response, the Government is busy stockpiling medicines so that when it comes to leaving the EU, we will have the right supplies.

The Government says contingency plans are in place to fly in vital treatments.

And Health Secretary Matt Hancock has vowed that medicines will have priority over other goods so there is no serious interruption to drug supplies.

He is now the world's biggest purchaser of fridges as he works to ensure there is sufficient storage space for the stockpiling. 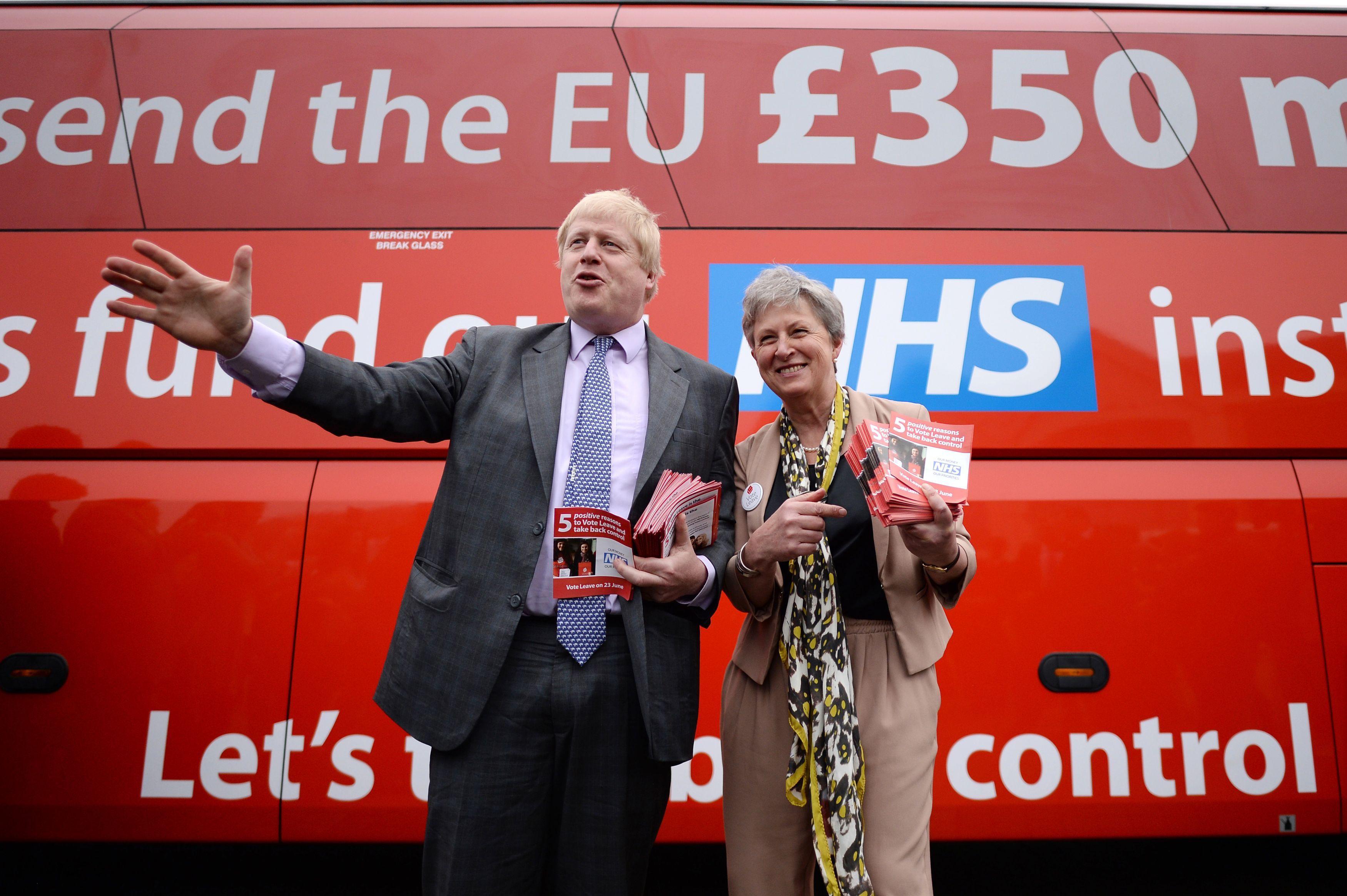 One of the major claims of the Vote Leave campaign ahead of the referendum was that leaving the EU would improve the UK's finances.

The slogan on the now notorious campaign bus claimed that £350million sent to the EU every week would be freed up to spend on the NHS, were we to leave.

However, those figures have proven highly controversial.

The Financial Times calculated the UK’s contribution to the EU as £137million per week, because some of the money we send to Brussels comes back in the form of a rebate.

Despite the row, Theresa May has pledged to make the promise come true – announcing last year that the NHS budget would increase by £20bn by 2023.

She said it would partly be paid by a Brexit "dividend". 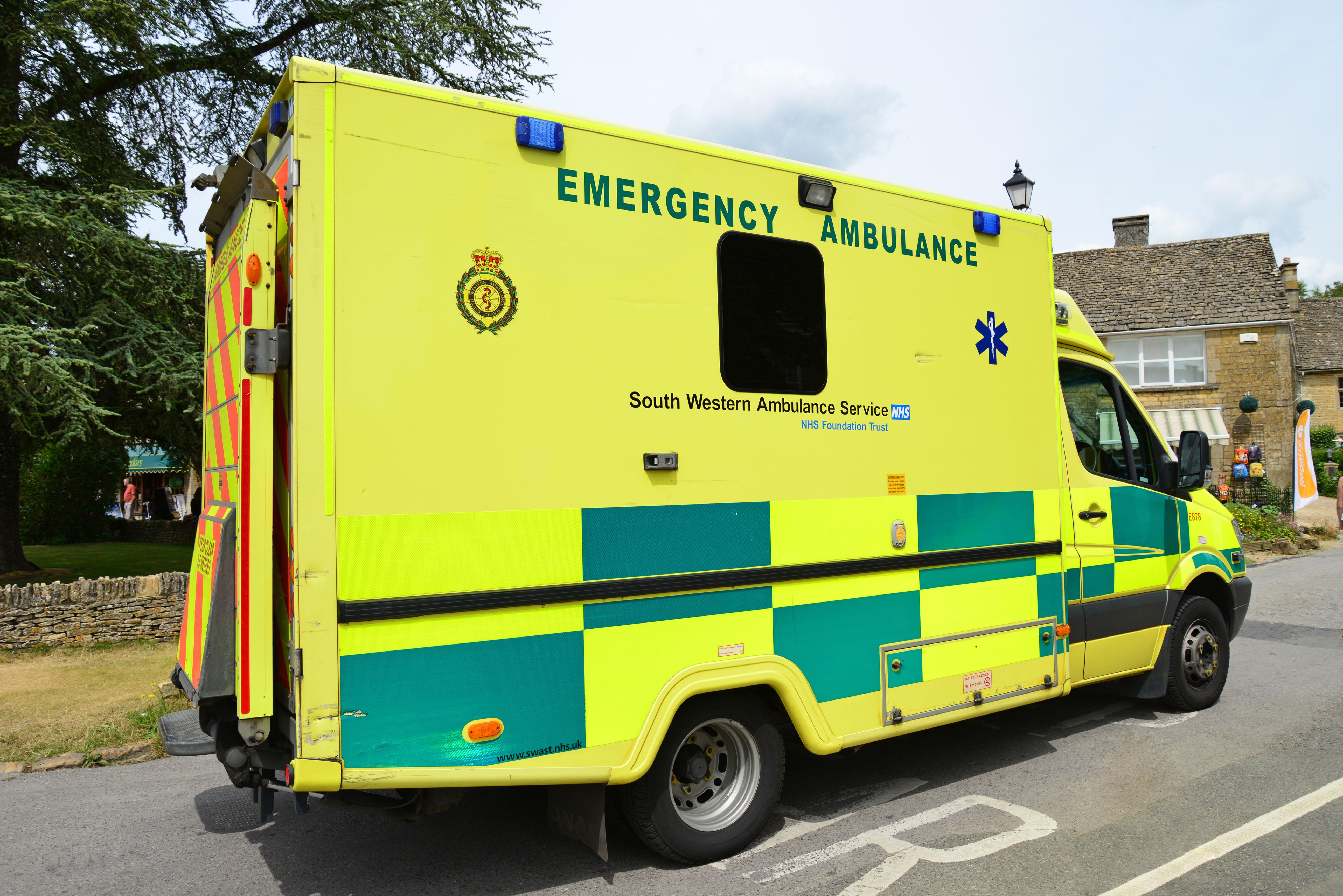 What will happen to staff numbers?

Since the 2016 referendum result the number of European Economic Area (EEA) nurses to have left the NHS has tripled.

But all NHS workers from the EU will be able to stay here indefinitely thanks to the "settled status" scheme which will operate whether or not there's a Brexit deal.

What's the impact on scientific research?

If there is a transition period – only guaranteed through an agreement on May's current deal – the UK would continue to benefit from access to EU research funding.

After 2021 though, it is believed the UK will have more of a third-party role which means Britain will have less of a central position in design and collaboration.

The government has said a "mutually beneficial outcome" is possible to deal with these issues.

And they have also promised to increase spending on research and development.

Will Brexit free up demand on the NHS?

The government's Migration Advisory Committee investigated the impact of Brexit on demand on the service.

The September 2018 report found that migrants actually contributed more to the NHS than they took.

It reads: "The small overall impacts mean that EEA migration as a whole has had neither the large negative effects claimed by some nor the clear benefits claimed by others."