NOTORIOUS serial killer "The Hillside Strangler" seduced a young woman and tried to get her to kill for him in a twisted plot to escape prison.

Veronica Compton Wallace, 66, told The Sun Online how she became trapped in the web spun by Kenneth Bianchi – who along with his cousin slaughtered 12 women and girls in Los Angeles. 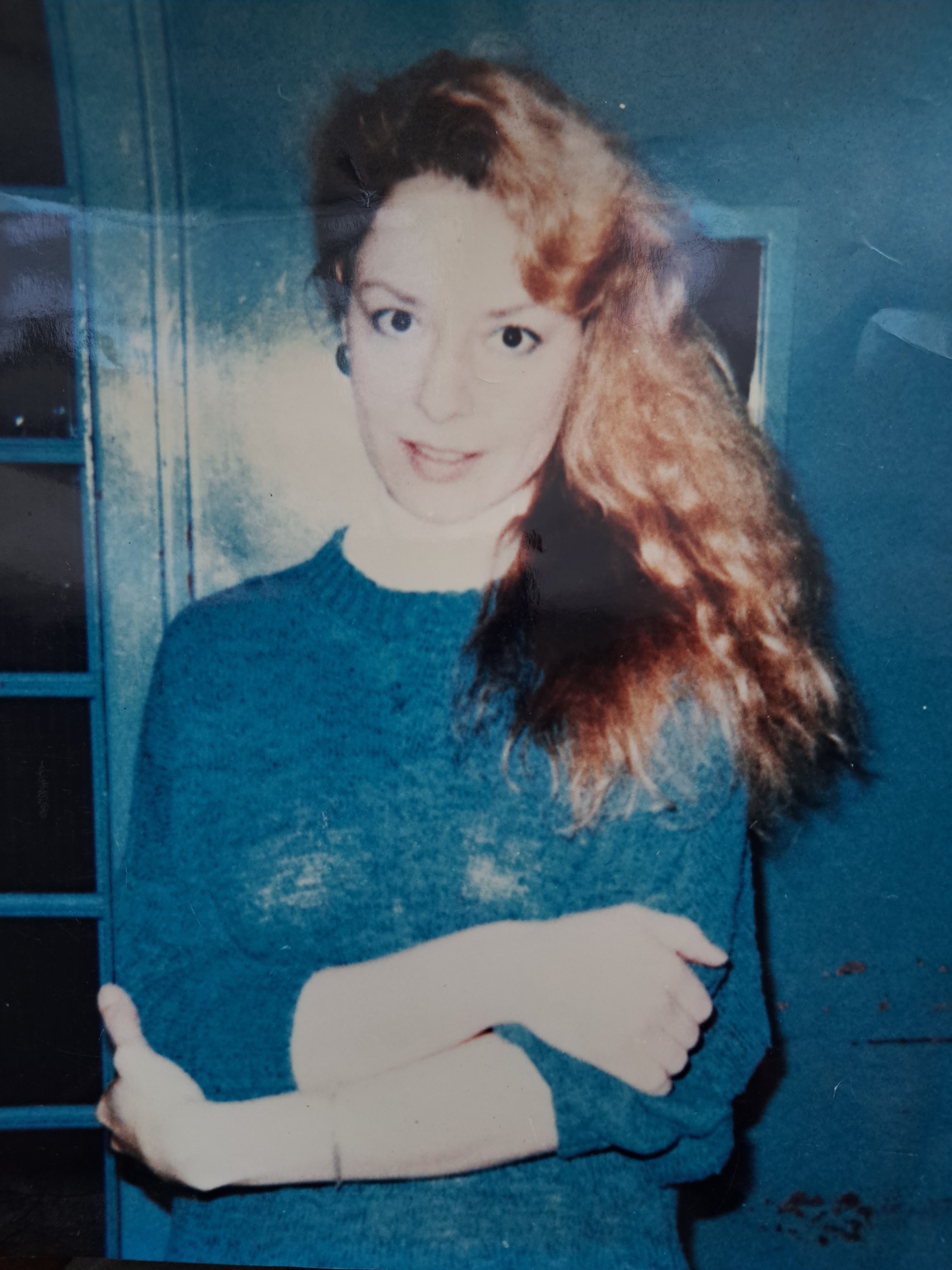 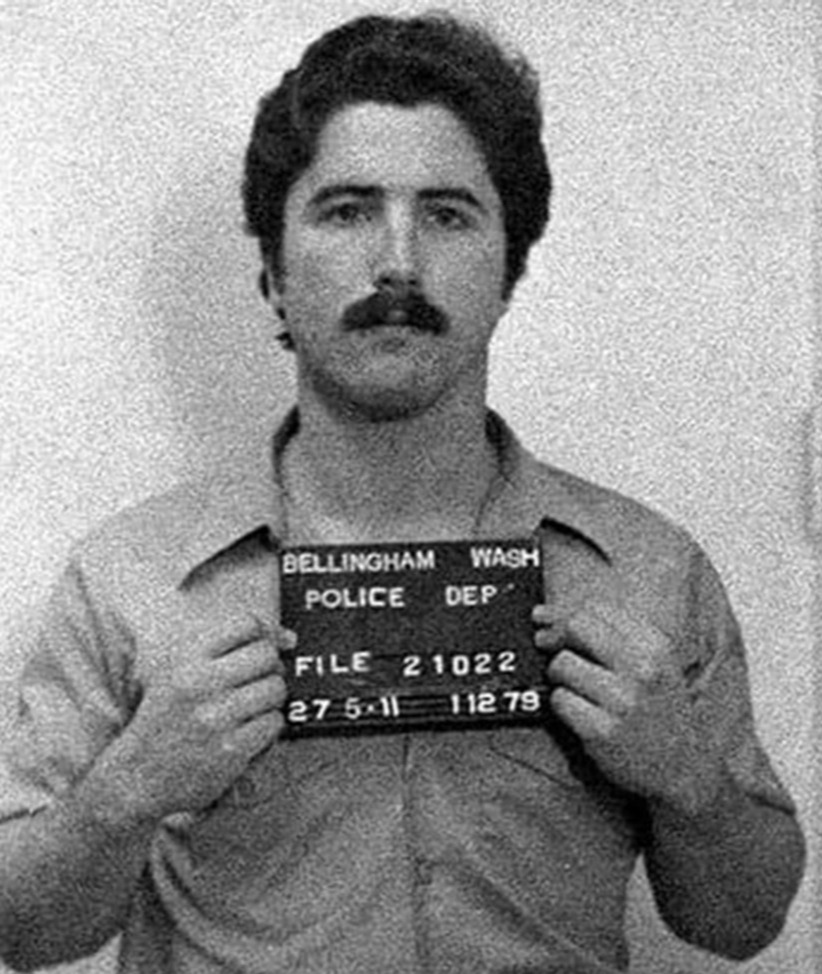 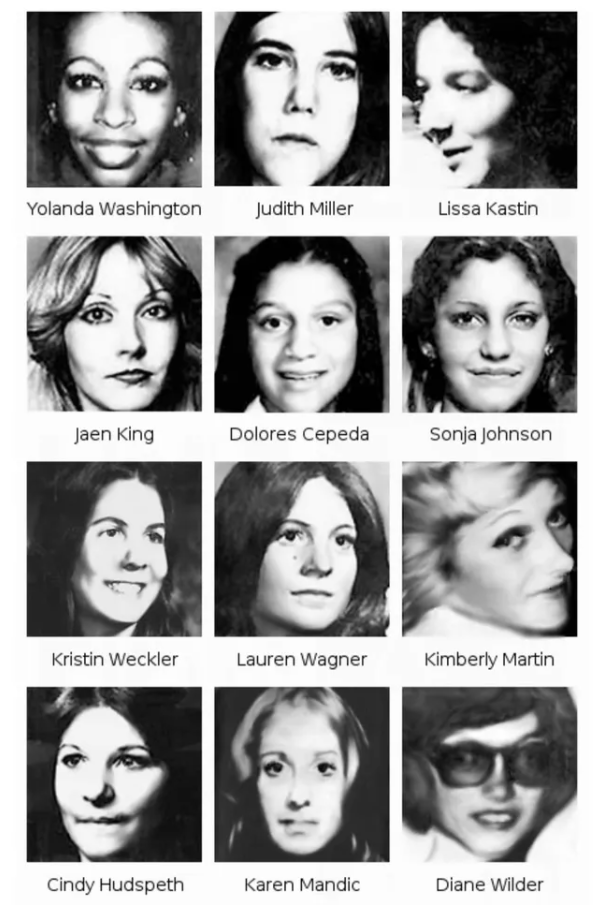 Twisted killer Bianchi would torture, strangle and sometimes inject household chemicals into his victim's bodies – casting a long shadow of fear over the City of Angels.

He had a vile hatred of women, with his victims being found dumped naked and covered in bruises in the hills near Hollywood.

Bianchi and Angelo Buono Jr. were convicted for the murders committed between October 1977 and February 1978 and sentenced to life behind bars.

But that was not the end of their story, as then in comes the aspiring artist and writer, Veronica Compton. 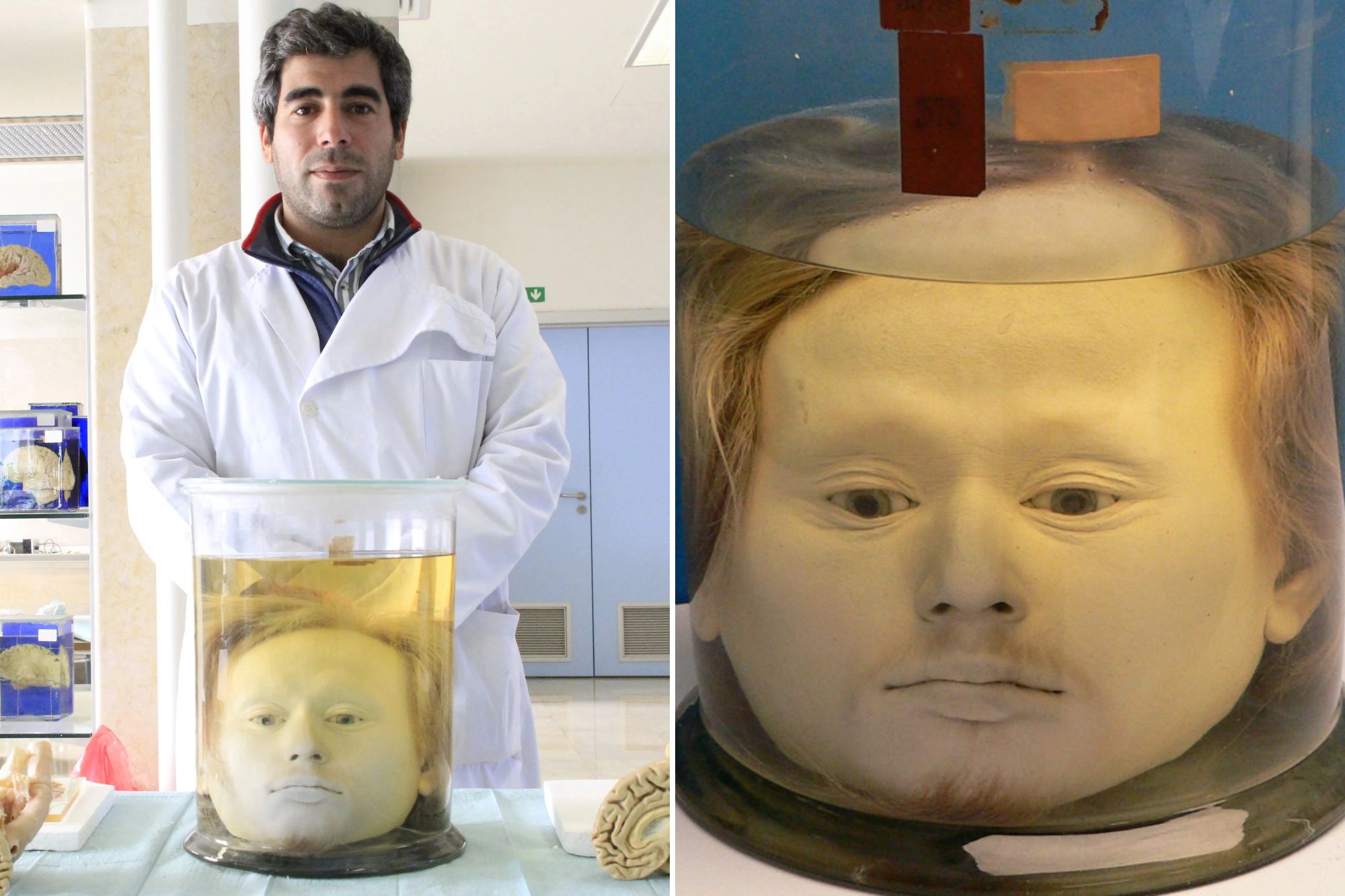 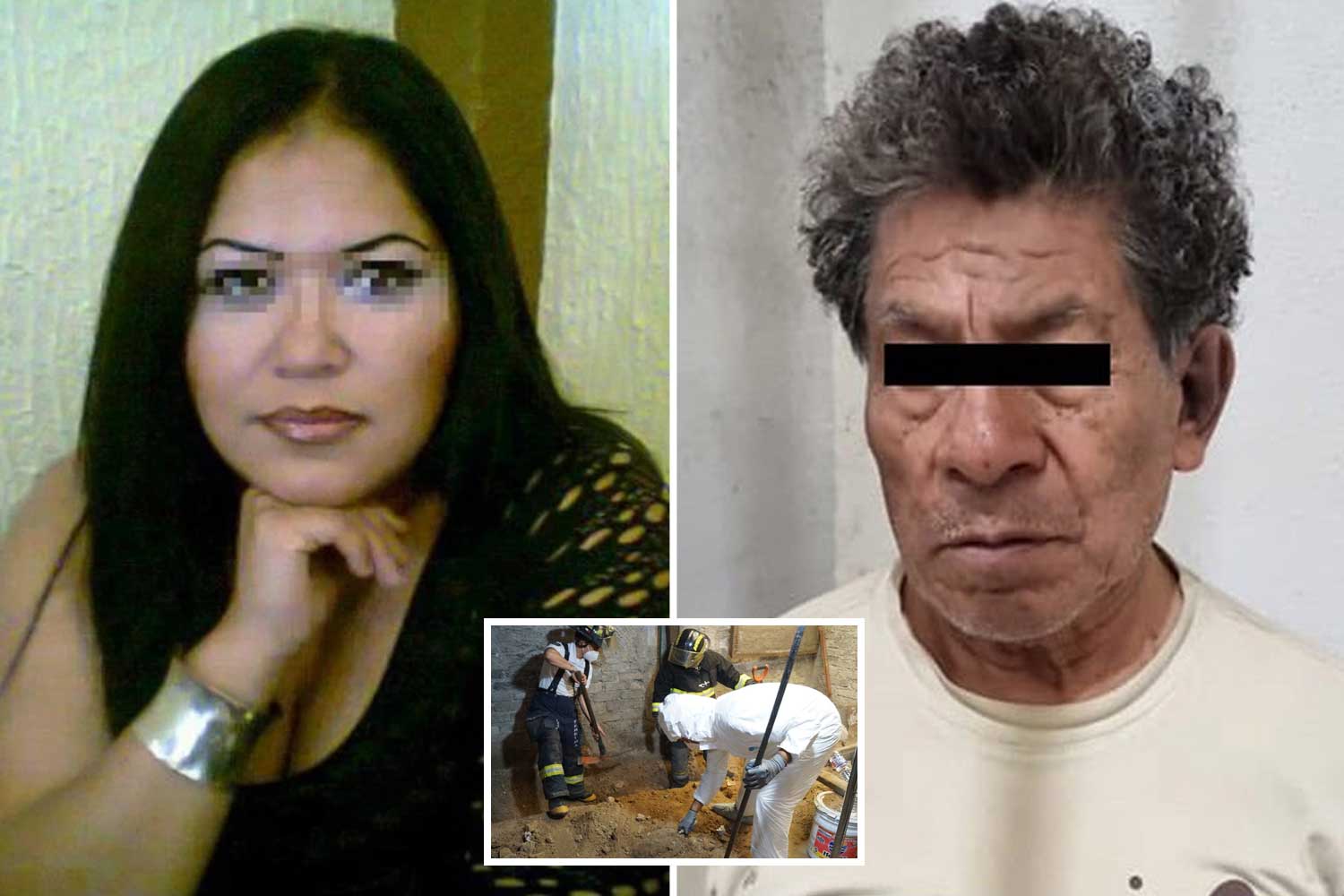 She ended up behind bars herself after she was wooed and convinced by the darkly charismatic Bianchi to provide him with an alibi.

And in an extraordinary rare interview, she told The Sun Online of her regret over her actions – which saw her sentenced to 23 years behind bars.

She is deeply tormented by her actions, but used her time in jail to rehabilitate herself – getting a degree and then working to advocate for female prisoners.

Veronica claims her contact with Bianchi began as an elaborate plot to jump-start her career – hope to use him as a case study for a screenplay she was working on.

But what started as "research" – ended up with her attempting to strangle another woman, Kim Breed.

She denies she was ever "in love" with Bianchi as has widely been reported – but has admitted being "captivated" by the killer as her work developed into an obsession.

Veronica – who now works full-time as an artist- told The Sun Online it was the "most painful act" of her life.

She deeply regrets the attempted murder – and claims to have not had any contact with Bianchi for decades.

Veronica who was fascinated by serial killers started a relationship with Bianchi while working on a script titled "The Mutilated Cutter" – which was about a female serial killer.

Released in 2003, she claims her initial contact with the killer was not out of desire – but simply out of a desire to make her screenplay a success.

“It was not true love- more like my attempt to seduce him into getting into his head,” Veronica told The Sun Online.

She was trying to make herself known to big-shot Hollywood producers.

Veronica claims she was following the advice of friends in the movie industry to focus on crime – and stumbled onto a story about Bianchi's murders on the news.

She thought it would be a perfect case study to research for her piece.

The pair started corresponding and quickly developed a close relationship with Veronica claiming it “quickly escalated".

Bianchi would woo her describing them as like "wolves" while the rest of the people in society are like "sheep".

Veronica has not had any contact with Bianchi since 1980.

She told The Sun Online: “It was horrible and it remains the most painful act in my life.

“I am horribly tormented by my action. It is beyond expression

"I am sorry, saddened, tortured by the memory.”

"I think he should be executed and will always be a threat to the public. Why do we waste taxes on people like this?" 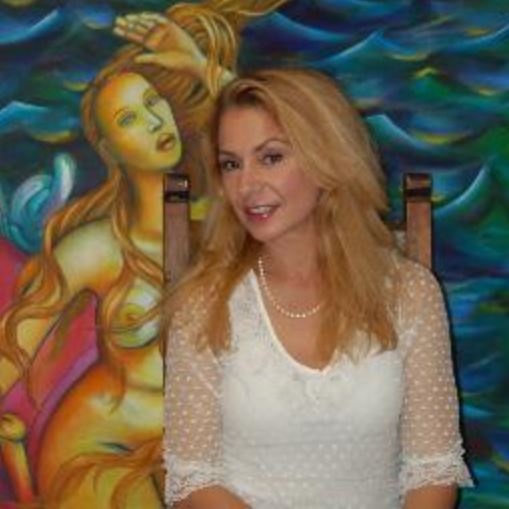 Veronica told The Sun Online she agreed to meet Bianchi after Don Simpson – a Hollywood producer who went on to work on hit movies such as Top GunBeverly Hills Cop – suggested that Paramount may be interested in her script.

"At the time he had a gag order however I was in the Shephard theatre producing my own show and he read about me in the LA Times because I was a fiction writer he obtained clearance for me," she told The Sun Online.

The pair met a number of times behind prison bars and gradually came closer as Veronica was trying to make him open up about his crimes.

Veronica and Bianchi grew closer – and soon he was ready to offer her a deal, promising her "exclusive rights" to his story.

It was an offer that a captivated Veronica seemingly could not refuse.

In exchange, he came up with a twisted plan he detailed on a piece of paper he passed on to her during one of their meetings.

The plan saw Veronica flying to Bellingham, Washington, going to a specific bar and luring 26-year-old Kim Breed back to the hotel she was staying in.

She was meant to strangle her and leave Bianchi's semen at the crime scene to make it look like someone else was responsible for the Hillside Strangler murders.

Bianchi was able to pass his semen to her inside a rubber glove he stuffed in a book binding.

Despite her hesitation, she was too entranced by Bianchi to say no.

Everything went according to plan and the woman agreed to follow her to the Shangri-La motel for a drink.

Veronica then attacked her but following a struggle between the two women, Breed managed to escape and alert the authorities while Veronica fled the scene.

She was arrested and convicted and sentenced to prison in Washington.

While incarcerated she became a vocal advocate for prisoners' rights and fought to change the regulations about not court-ordered cavity searches.

And she even obtained her bachelor's degree in Feminist Psychology while in prison.

Veronica, who is a three-times cancer survivor, says she has had "massive changes" since her release.

With the biggest one being finding the "love of her life" the late Dr James Wallace.

Speaking to author Joseph Rodota for his podcast Hillside Veronica admitted Bianchi “had truly captivated her” and made her believe he was indeed a person who had no idea what he had done.

During his trial, Bianchi tried to set up an insanity defence but court psychologists found he was faking.

Veronica told the podcast: "He told me: ‘I know you, you’re just like me. People like, us, we understand, we are like the wolves of society and everyone else they're the lambs.

But criminologist and author Christopher Berry- Dee who met Veronica while she was in prison, described her as an "intelligent" femme fatale.

He told the Sun Online: "She was a big-time murder groupie. She fell in love with him enough to risk her whole life."

Veronica now focuses on her art which is displayed at Museum Americana and is working on getting into the Los Angeles Museum of Contemporary Art.

She is also the author of two books titled Eating The Ashes and Jane Doe And The Science Of Trauma. 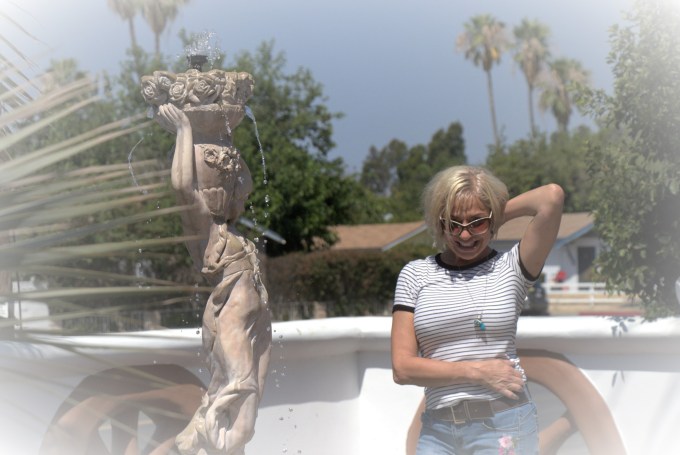 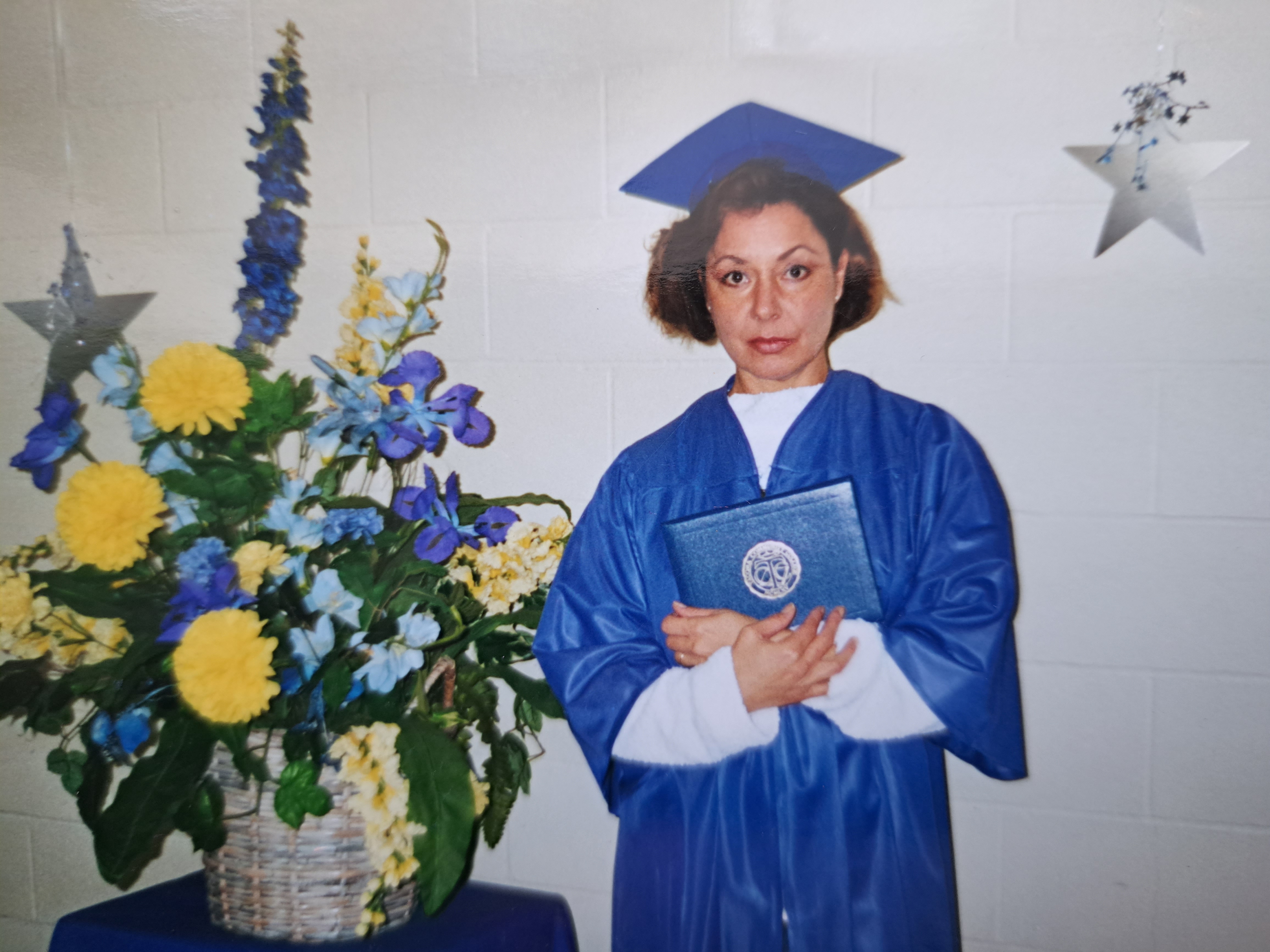