The cause of death has yet to be confirmed. 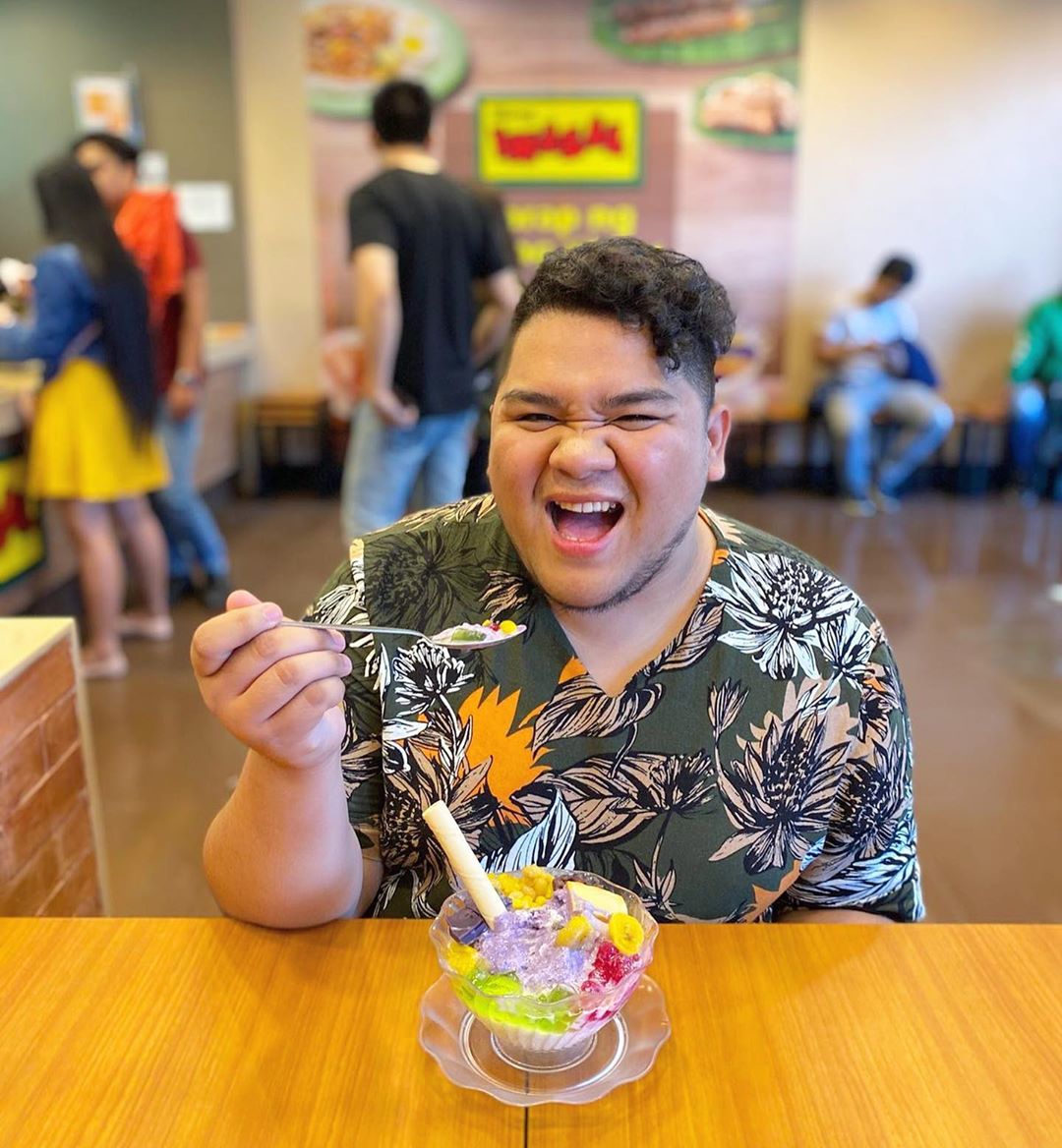 Lloyd Cafe Cadena was a popular YouTube vlogger from the Philippines. 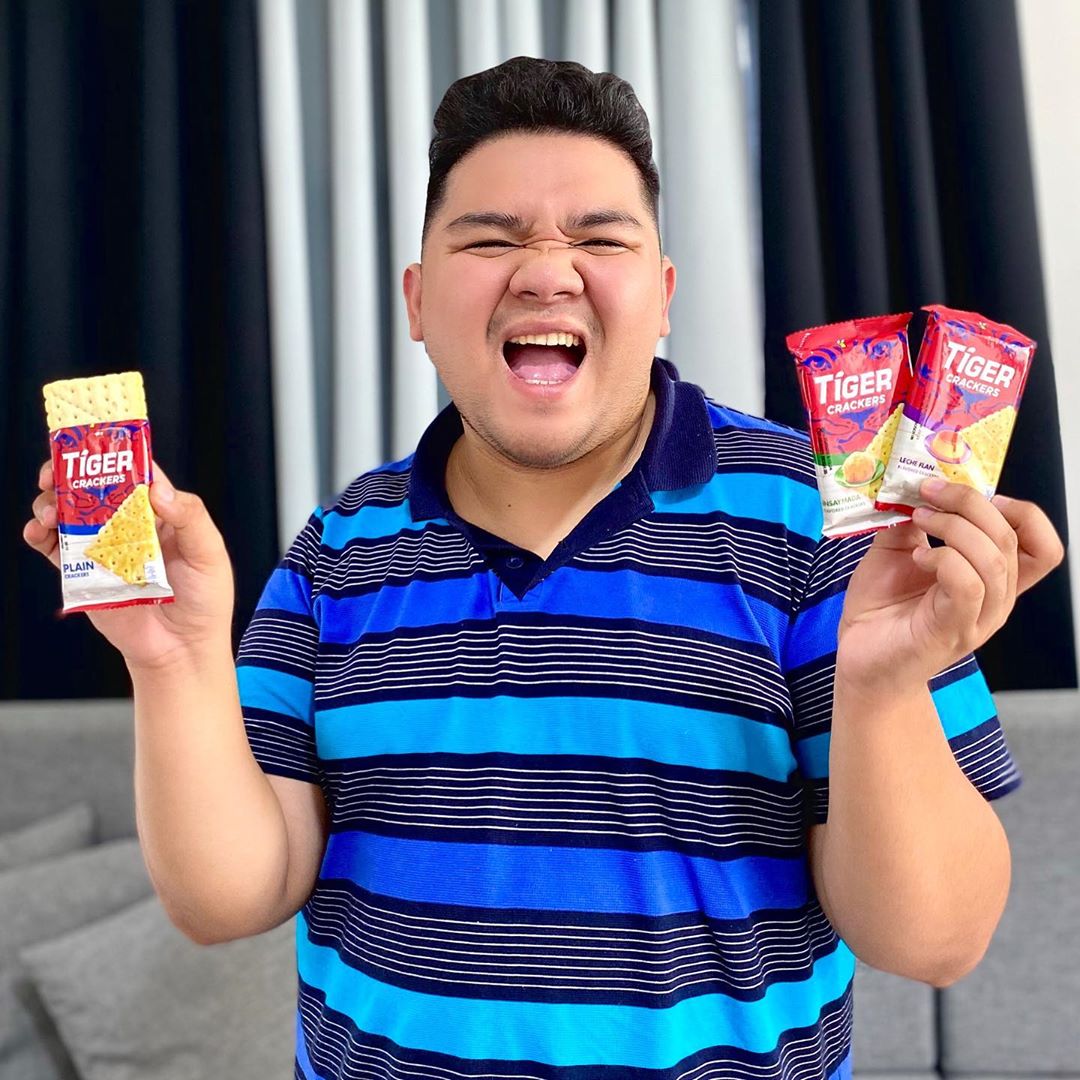 Lloyd started his channel in 2011 and quickly shot to fame on the platform.

One of his last uploads included a video of him gifting his mother, who often was featured on his channel, a new house.

How did he die?

Lloyd's family posted a statement to Facebook confirming his death.

No cause of death has been officially announced at this time. 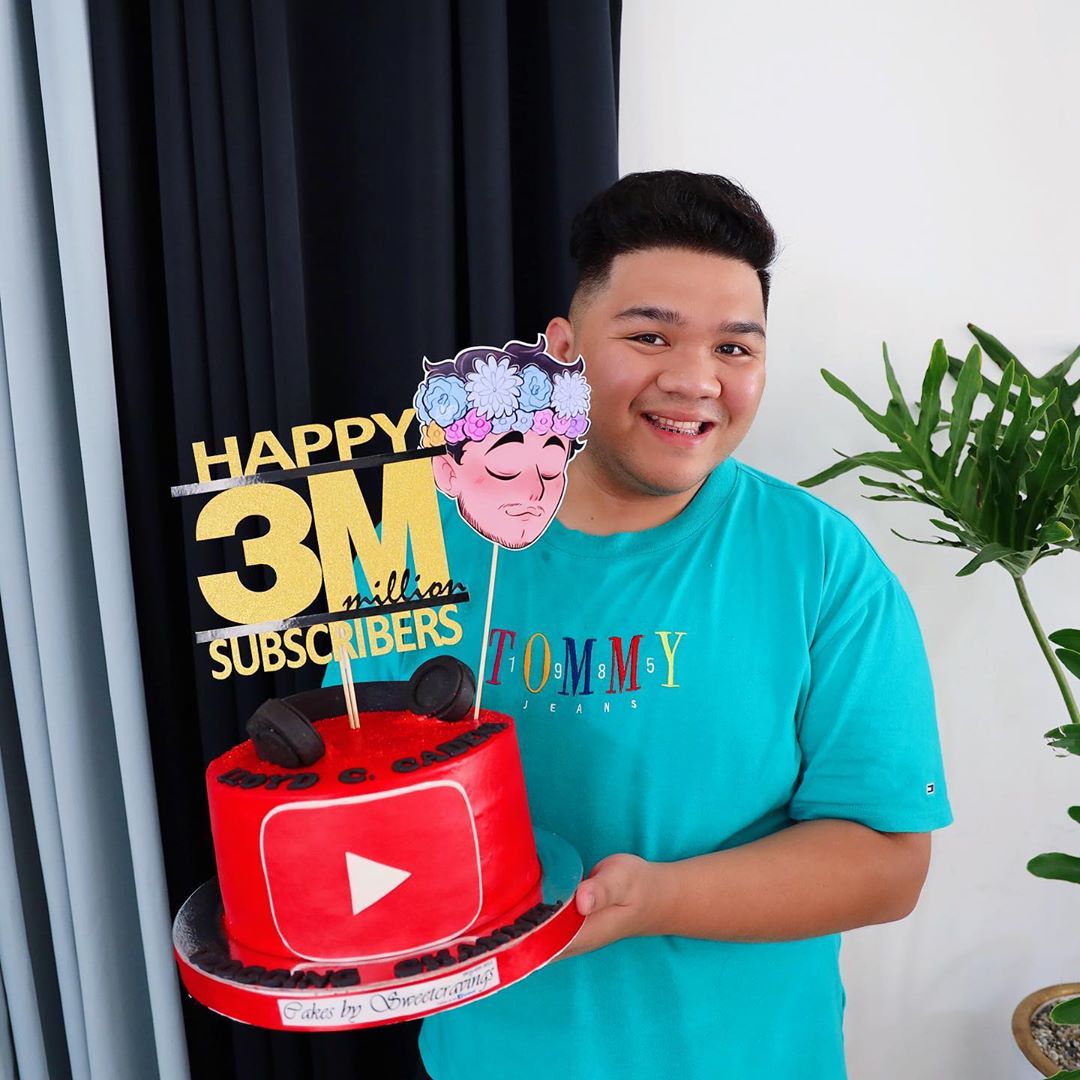 "It is with a heavy heart and great sadness that we announce the untimely demise of our beloved brother Lloyd Cafe Cadena," the statement read.

"May he be remembered for all the joy and laughter he shared with everyone. My family and I ask for your prayers, respect, and privacy during this time."

How have people responded to his death?

“This breaks my heart. You made so many people so happy and have touched many lives including mine. Gone too soon 😞 you will be missed Llyod," fellow Youtube star Andi Mazano Reyes wrote. 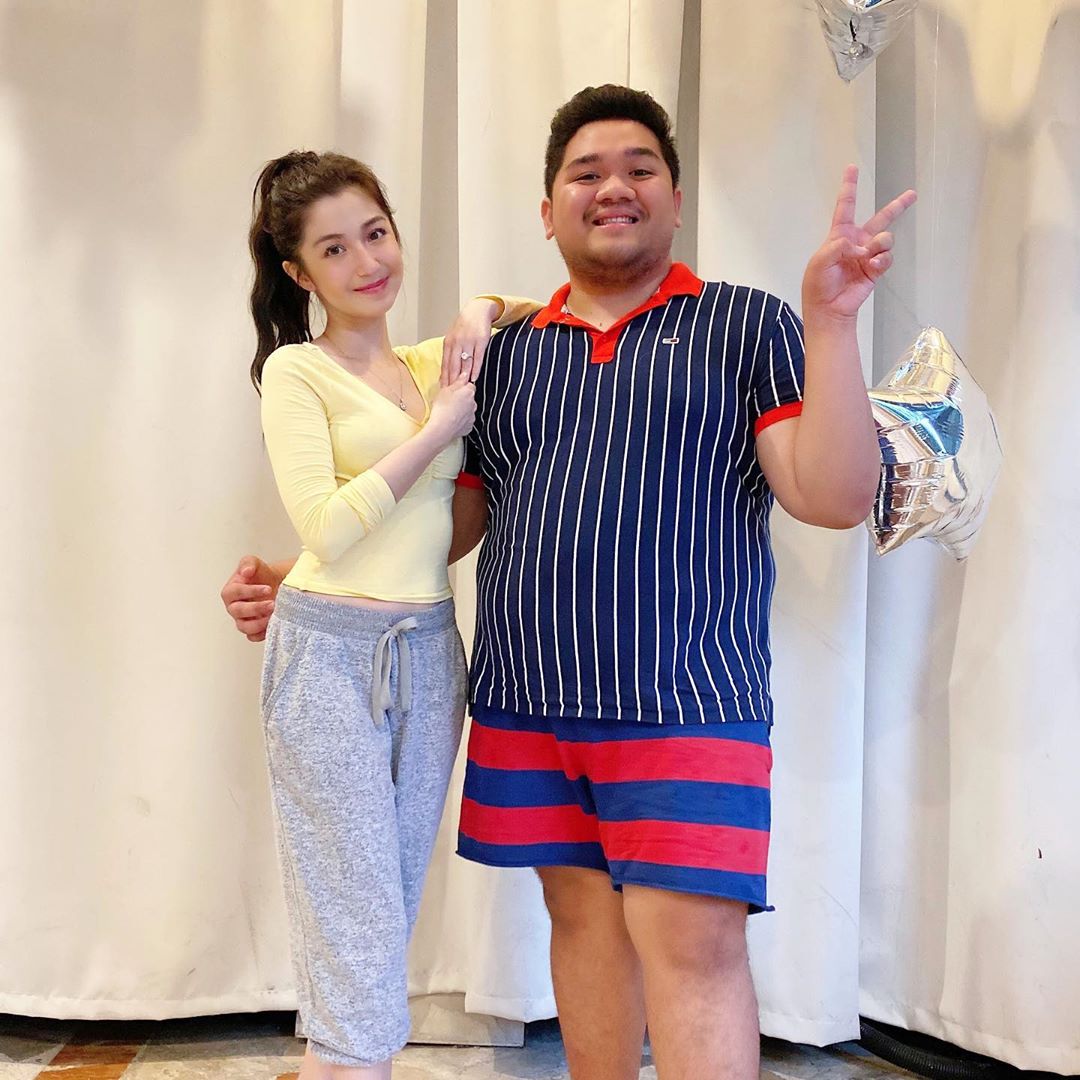 One social media user wrote: "It can't sink in my mind I am just currently watching his vlogs and then I saw this please tell me that I am just dreaming."

Another said: "'I'm really crying right now. Why all of a sudden? I couldn't accept it. 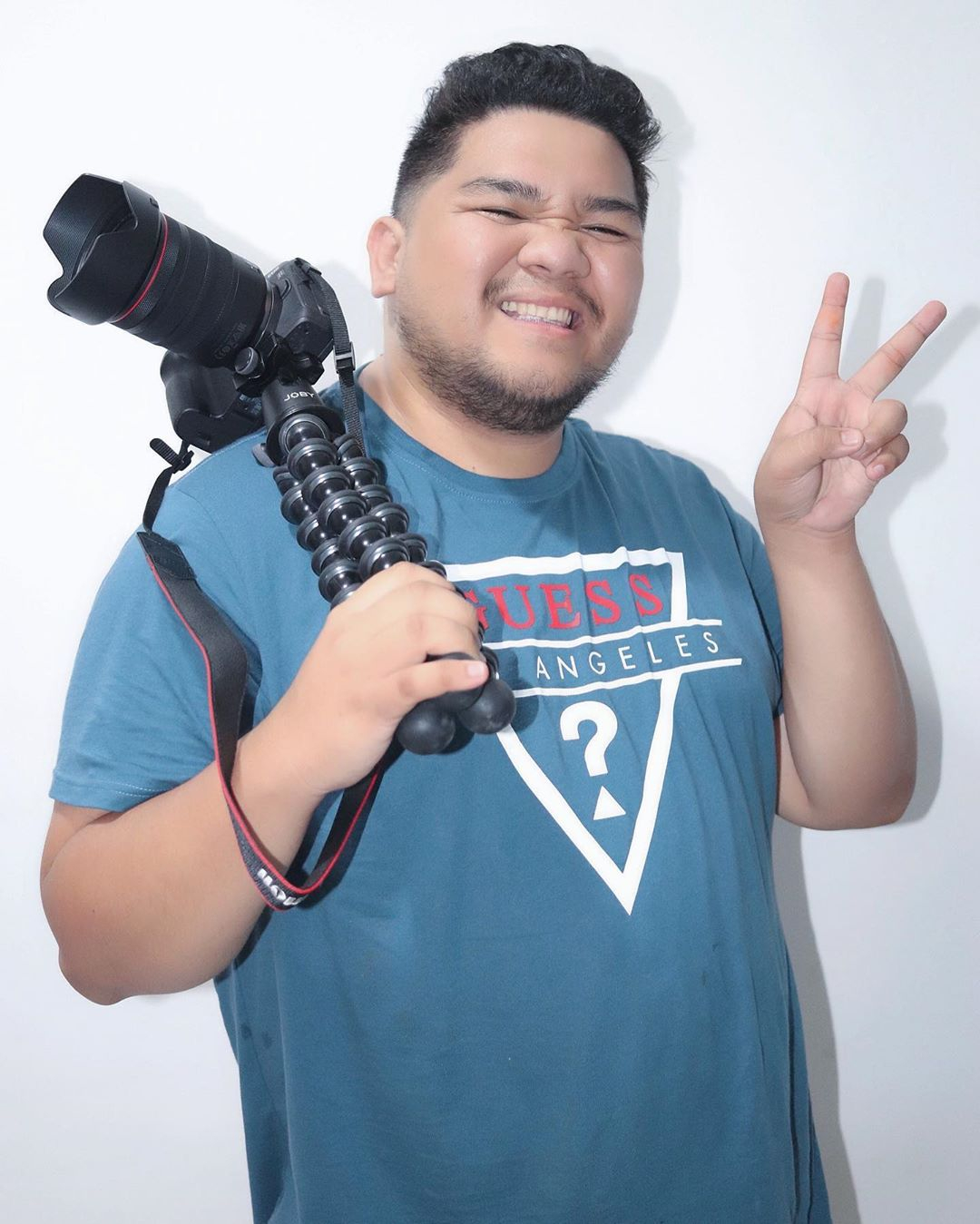 "This is so sad. Lloyd Cadena helped me so much with my anxiety," one devastated fan wrote.

"The joy he brings to me, is different from the others. He's my favourite YouTuber, he's so kind why it has to be him?"

"I still can’t believe that this is happening. this year really f**ked up. you’ll be missed Lloyd Cafe Cadena, may you Rest in Peace," said one fan.

Lloyd's death is one of several YouTube stars who have tragically passed away over the last few months.

Nicole Thea, who was pregnant with her unborn son, suffered a massive heart attack and died at age 24.