In June, after the nationally publicized killings of Breonna Taylor and George Floyd at the hands of police and amid the heightened call for racial justice in America, with thousands protesting in the streets worldwide, Apple was one of the companies who committed to doing more. The company earmarked $100 million to spend through its new Racial Equity and Justice Initiative (REJI) to challenge opportunity barriers for communities of color.

Now Apple has announced exactly how the company plans to spend that money.

“We are all accountable to the urgent work of building a more just, more equitable world — and these new projects send a clear signal of Apple’s enduring commitment,” said Tim Cook, Apple’s CEO in a press release. “We’re launching REJI’s latest initiatives with partners across a broad range of industries and backgrounds — from students to teachers, developers to entrepreneurs, and community organizers to justice advocates — working together to empower communities that have borne the brunt of racism and discrimination for far too long. We are honored to help bring this vision to bear, and to match our words and actions to the values of equity and inclusion we have always prized at Apple.”

Lisa Jackson, Apple’s Vice President of Environment, Policy and Social Initiatives, a Black woman, is leading that initiative for the company, reporting directly into Cook himself. Jackson, who previously served as Administrator of the US Environmental Protection Agency (appointed by President Barack Obama) from 2009 to 2013, knows it’s an honor to lead the charge and ensure the money is not only well-spent but that it truly creates lasting change in our communities.

“Listen, it is a sacred responsibility to take on this idea of taking a company, like Apple, you know, loved but also well, well-known and say, where are the best ways we can show up and use not just our resources but our talents and our voice to impact this issue of striking stunning, persistent, structural inequity? We picked three areas–we picked education, we picked economic empowerment and criminal justice,” Jackson tells ESSENCE.

On Wednesday, Apple announced plans to help launch the Propel Center, a brick and mortar (and online) learning hub in Atlanta for HBCU students which will be built in the historic Atlanta University Center, the world’s oldest and largest association of historically Black colleges and universities, which is also home to Spelman College, Morehouse College, Clark Atlanta University and Morehouse School of Medicine. The Propel Center concept was created by Ed Farm, building on Apple’s Partnership with the organization, which aims to promote educational equity and innovation. The Propel Center will offer innovative educational tracks (like Ai and machine learning, agricultural technologies, social justice and app development), curricula and mentorship from Apple experts, internship opportunities and more. 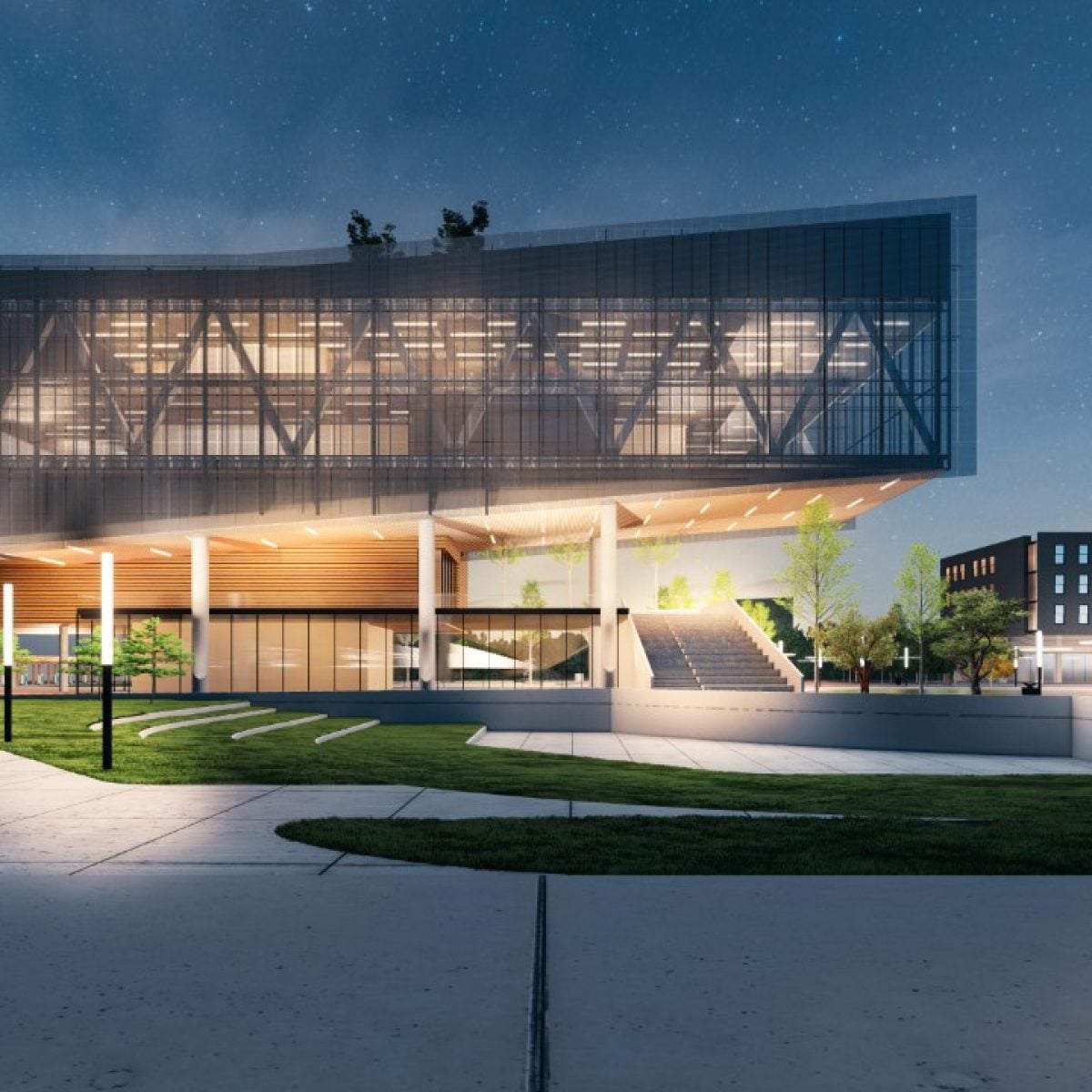 “We wanted to meet these students and professors where they are,” says Jackson of the decision to make the AUC home for the Propel Center. “Look, there’s no doubt, as you know that they’re extraordinary talent and that the leaders of our, our country, black leaders have come from HBCUs, that’s nothing new—in business, education, government—and so we’re looking at our future colleagues. I love the name Propel because you know [the center] gives these students and professors resources and we really believe that once you do that, you’re simply giving them more opportunities. It’s the best and highest use of our technology to enable people to be everything they can and dream to be.”

The company’s support for HBCU students as part of the initiative will also extend beyond the AUC. As part of Apple’s ongoing partnerships with HBCUs they are establishing new grants to support HBCU engineering programs develop their silicon and hardware engineering curriculum and a new Faculty Fellows Program to support HBCU educators in research and development with mentorship, guidance and access to lab space. In addition, as part of the company’s longstanding partnership with The Thurgood Marshall College Fund, Apple is also now offering scholarships to 100 new Apple Scholars from underrepresented communities.

Apple also announced plans to launch the Apple Developer Academy in Detroit to teach students coding skills. It will be the companies first ever US developer academy. In a release, Apple says it chose Detroit because of its “vibrant Black entrepreneur and developer community, with over 50,000 Black-owned businesses, according to US Census data.”

“There’s a real opportunity to continue this idea of investing in the entrepreneurship and wealth building in our communities, and so we just really liked that idea,” says Jackson.

Next month, Apple announced that it will host the inaugural cohort of its Entrepreneur Camp for Black Founders and Developers for a virtual experience, offering one-on-one code-level guidance from the company’s experts and engineers, as well as mentorship and insights from Apple leaders.

In the third arm of their spending, Apple says it will make a deep investment and Black entrepreneurs through two new investments in the venture capital and banking spaces. The company has committed to investing $10 million with Harlem Capital — an early-stage venture capital firm based in New York — to support its investments in 1,000 companies with diverse founders over the next 20 years.  Apple says it will also invest $25 million in Siebert Williams Shank’s Clear Vision Impact Fund, which provides capital to small and medium-size businesses, with an emphasis on minority-owned companies.