HOUSE builders should pay council tax on undeveloped land because a million homes with planning permission are not yet built, say local leaders.

Not a single brick has been laid at thousands of developments, according to the Local Government Association. 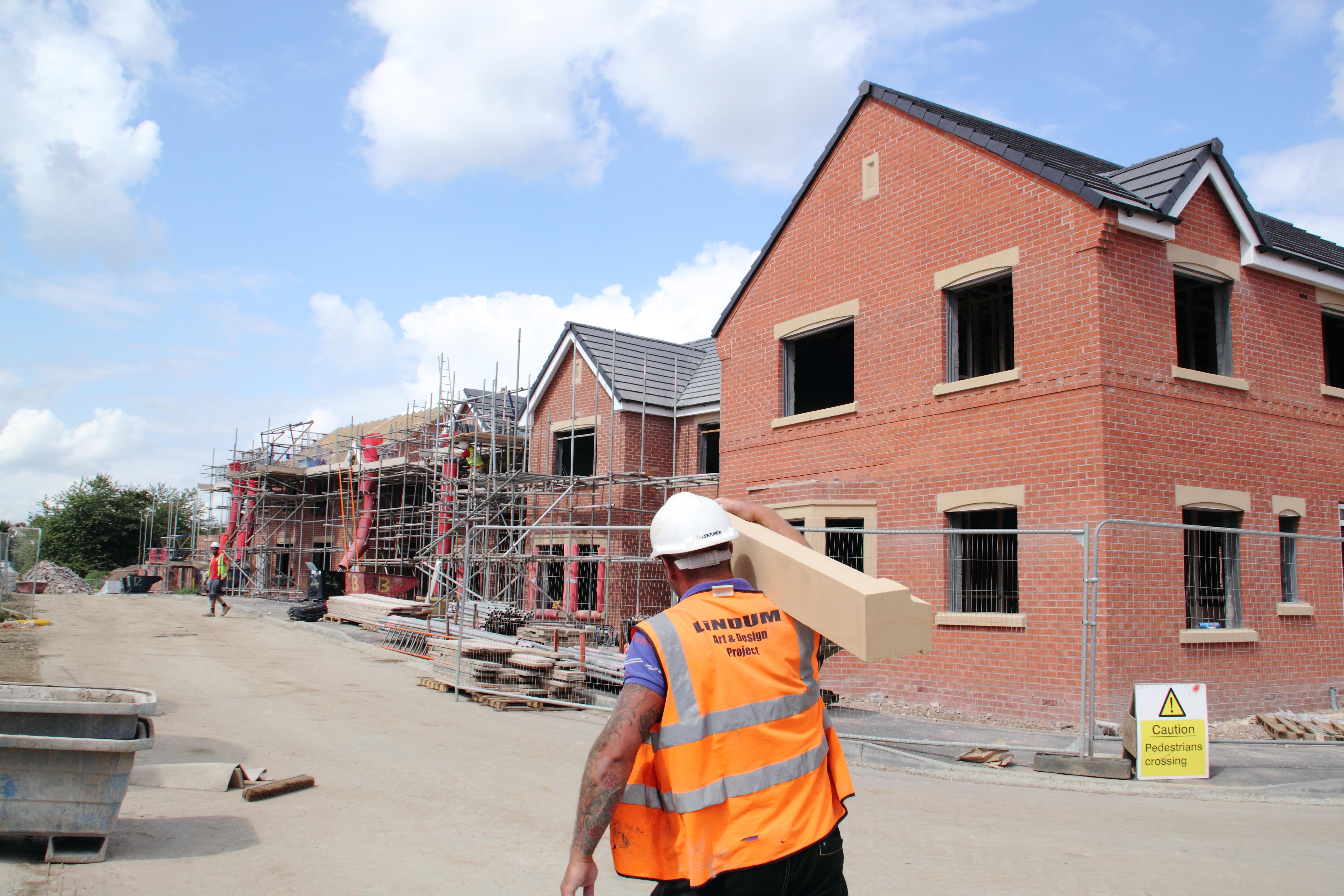 It wants developers to be charged council tax on empty plots so they build new homes quicker.

The LGA found 1.1 million homes have planning permission but are still on the drawing board.

The LGA’s David Renard said: “Councils are committed to working with government and developers to build the housing the country needs.

“It is good the number of homes built each year is increasing. 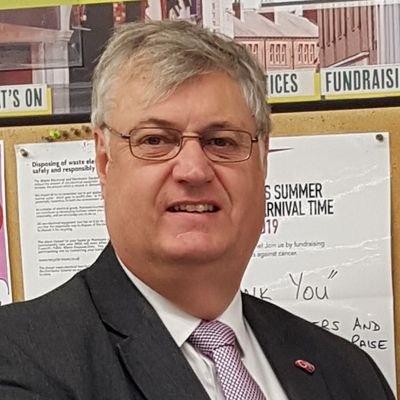 "But by giving councils the right powers to incentivise developers to get building once planning permission has been granted, we can go further and faster.

“Councils are granting permission for hundreds of thousands of homes but families who desperately need housing cannot live in a planning permission.

“This is why we need the Queen’s Speech to deliver the reform needed to enable councils to tackle the housing crisis.”