A horse in the United Kingdom was left with such a huge hernia on her belly as a result of over-breeding that rescuers initially thought they were saving a cow, according to reports.

The animal, Minstral, was recently found abandoned in a field in Braintree, a town in Essex, with a swollen belly and black and white markings on her face, The Sun reported.

“I thought she was a cow because the hernia looked like a great big udder,” rescuer Sue Burton told the UK newspaper.

The discoloration on the 28-year-old mare’s face was caused by the skin condition vitiligo, which experts also believe is also a result of chronic over-breeding in horses.

“From the front, I honestly thought that somebody had painted her,” said Burton.

“She had complete white circles around her eyes and this lovely patterned muzzle.” 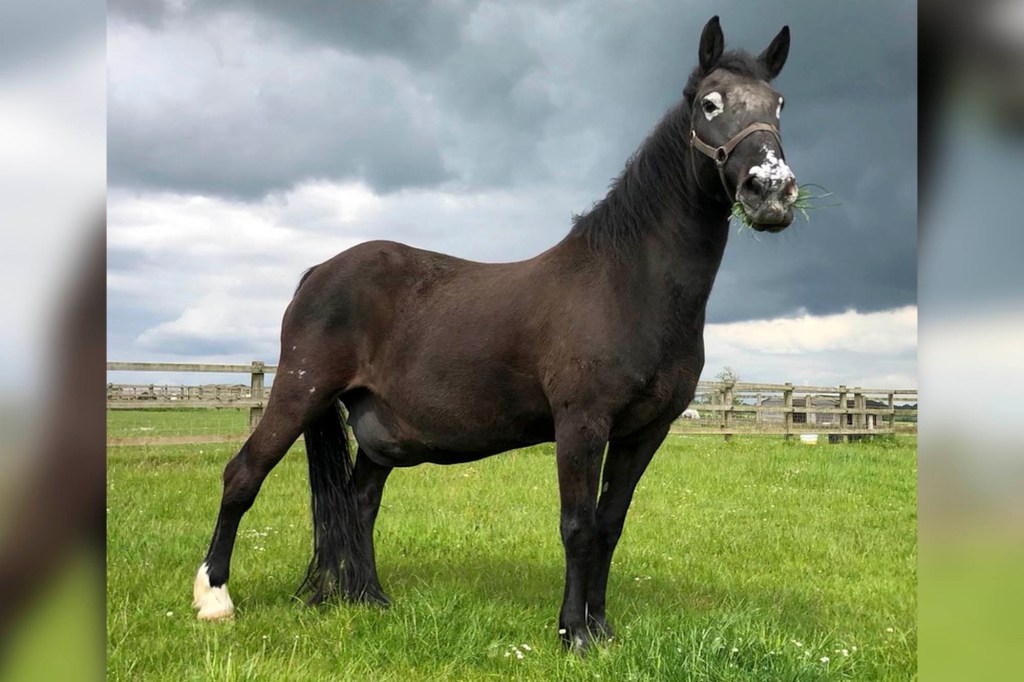 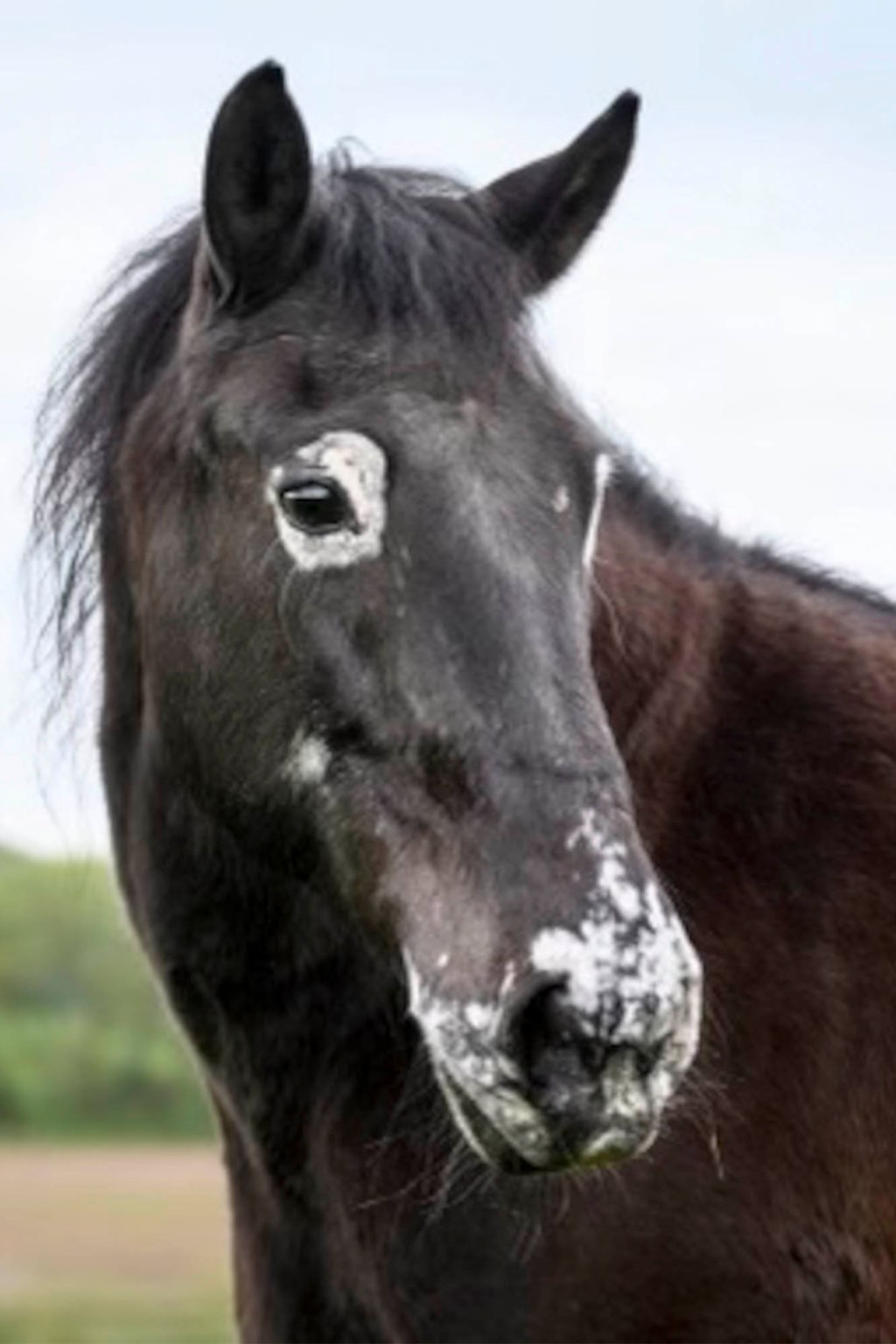 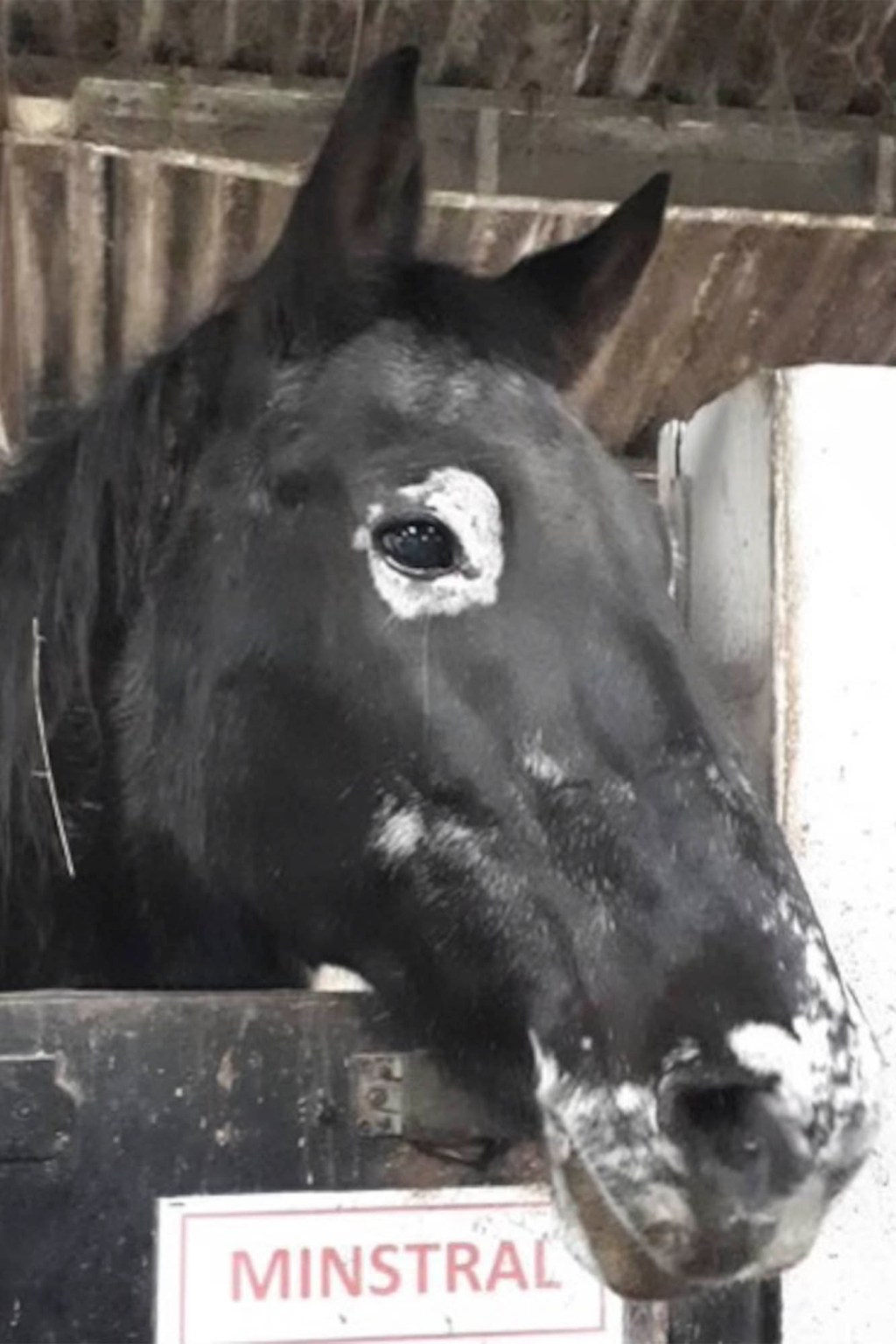