Club boss Vichai Srivaddhanaprabha and four others were killed in the crash outside the King Power Stadium on Saturday night following a game against West Ham. 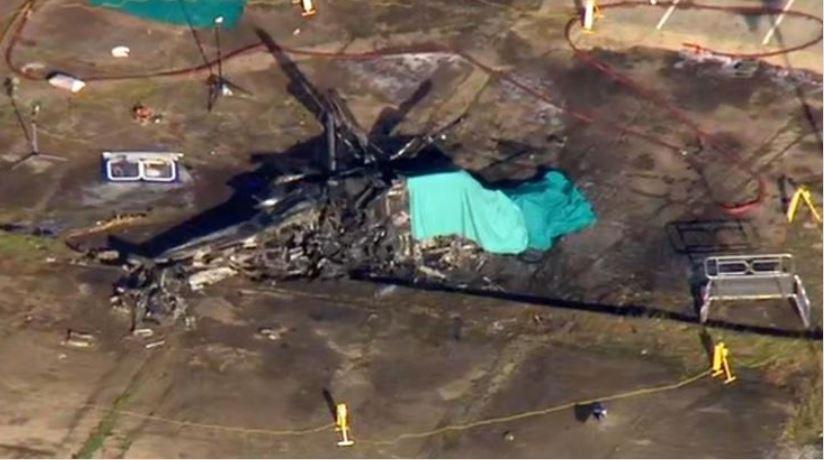 Footage, which The Sun has passed onto investigators, shows the AgustaWestland AW169 ascending seemingly without any problems.

As it climbs to the height of the stadium however, a large item can be seen falling from the aircraft. It is not known what the item is.

It then begins spinning for a few moments before it plunges out of view.

Aviation expert Jim Rowlands, a former RAF Puma crew member, told The Sun that an issue with the tail rotor could have led to the disaster taking place.

But he praised pilot Eric Swaffer for managing to avoid the helicopter crashing into the stadium – which could have caused even more fatalities.

He told The Sun: “It is so shocking to see. From the video it definitely appears to be there was a problem with the tail rotor. 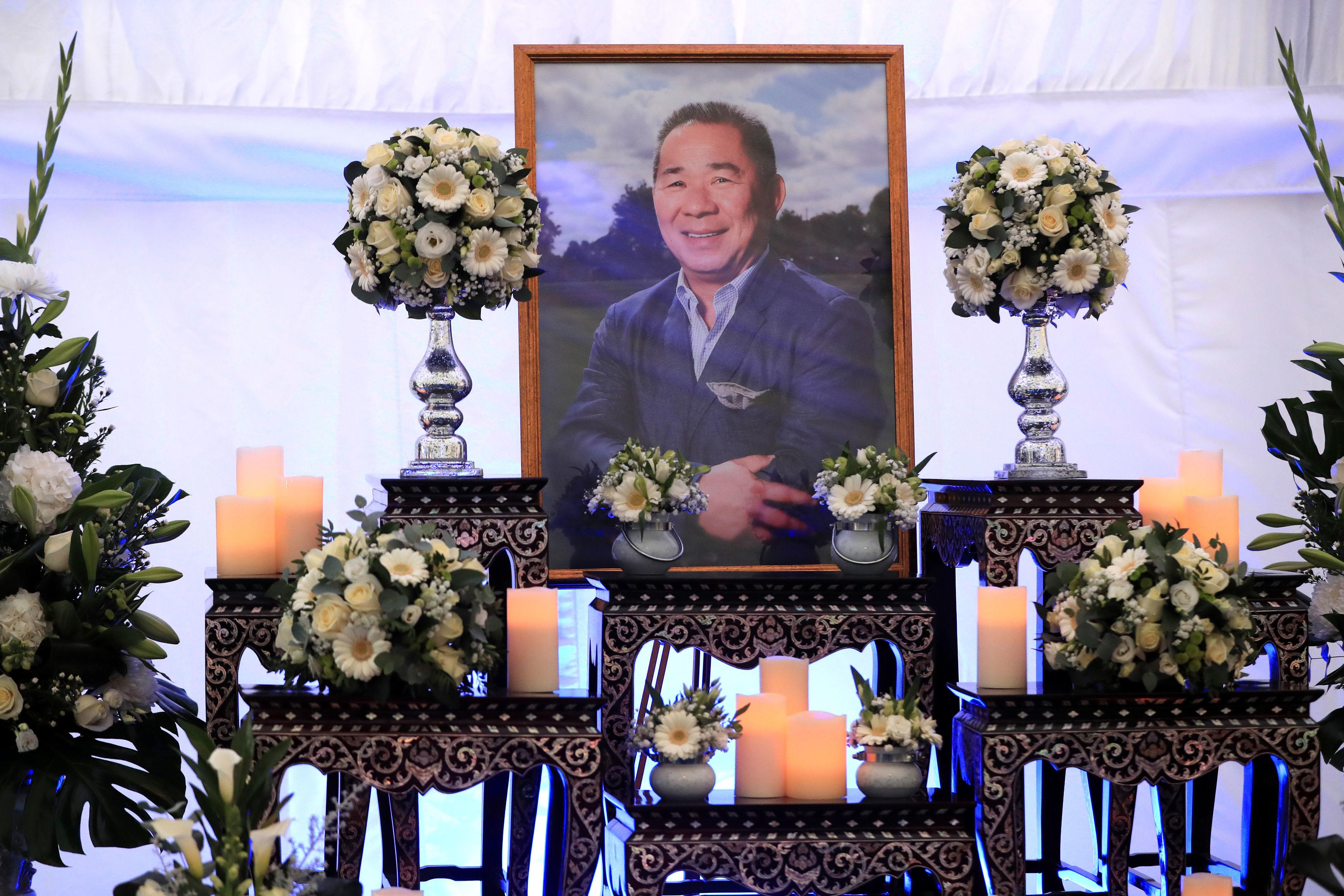 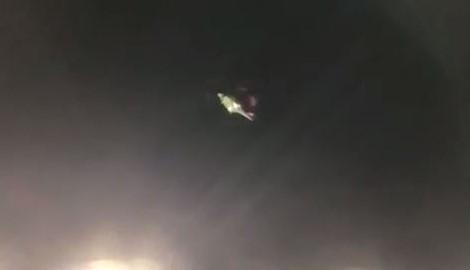 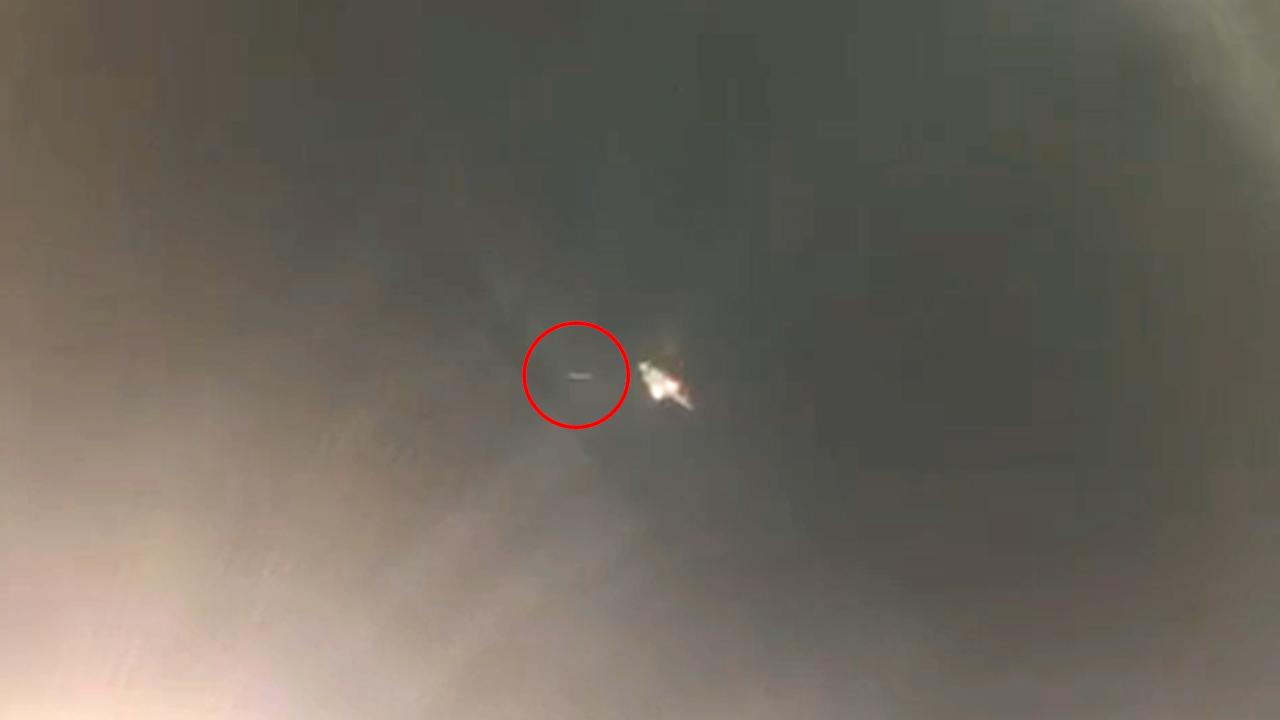 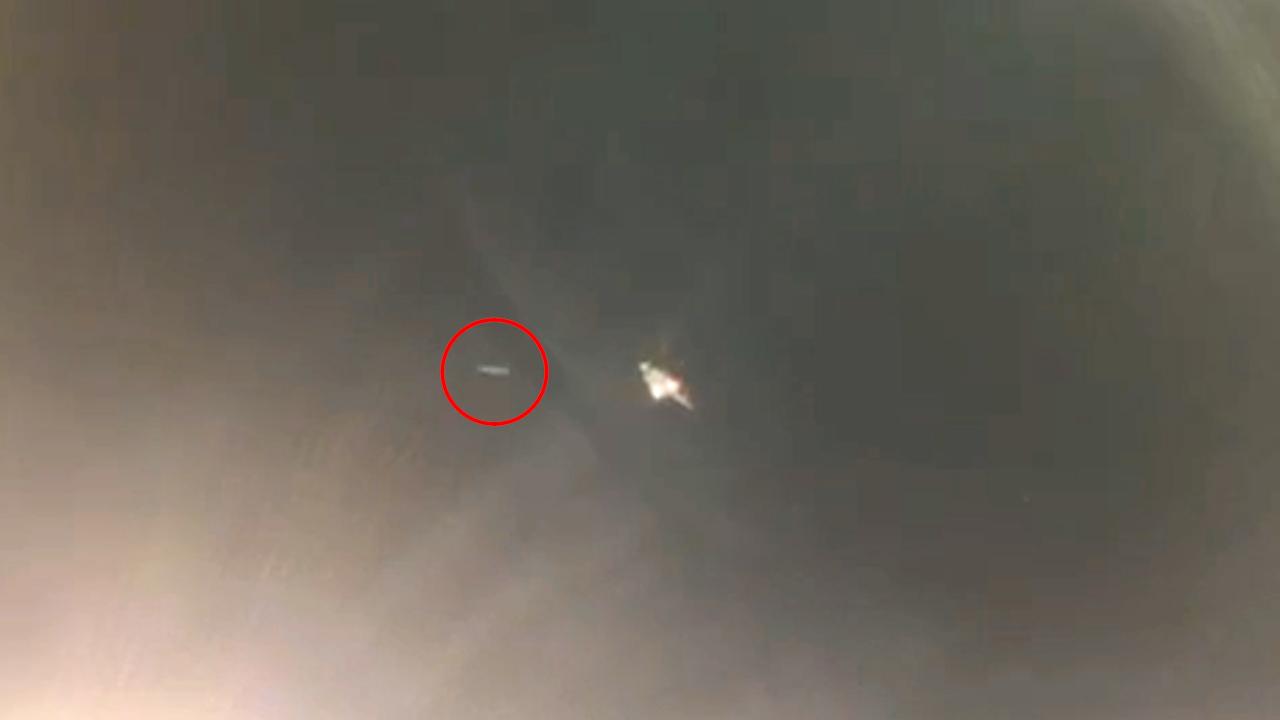 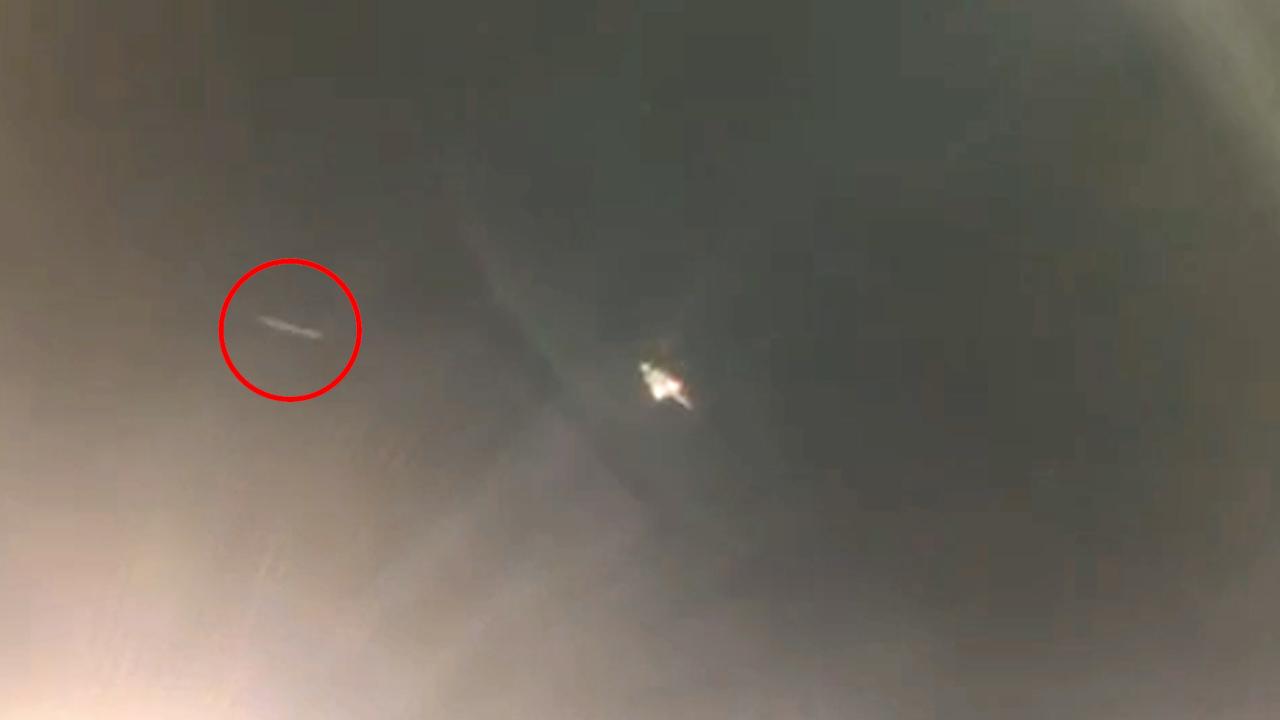 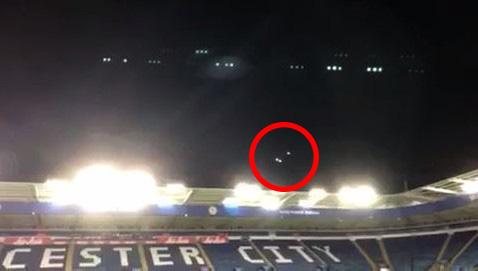 “Either they lost control of it, or lost power to it, which is every pilot’s worst nightmare.

“As soon as that happens the fuselage starts spinning in the opposite direction to the main rotors.

“There’s no real coming back from that. The only way is down.

“The pilot has clearly done an incredible job, really.

“He’s obviously waited until the helicopter was clear of the stadium then taken it down.”

Mr Rowlands added: “What really is odd is seeing the pilot do his checks on the ground and the tail rotor is fine.

“Just seconds later it goes and the helicopter is out of control.

“It’s just a nightmare. The Air Accidents Investigation Branch are incredibly thorough. We won’t know the real cause until their investigation is finished.”

BRAVE FOXES TO PLAY ON: Leicester City to go ahead with Cardiff tie at the weekend

Leicester will travel to Saturday's Premier League game at Cardiff by coach rather than fly.

The Foxes will go by road on Friday after making the decision flying would be insensitive given the circumstances of chairman Vichai Srivaddhanaprabha's tragic death, Press Association Sport understands.

Srivaddhanaprabha died on Saturday, along with four others, when his helicopter crashed after taking off from the King Power Stadium.

On Tuesday evening, Leicester announced the Cardiff game will go ahead having postponed their Carabao Cup game with Southampton, which was due to be played on Tuesday.

The club had discussed whether to play the fixture in Wales but it will go ahead after backing from the players and staff and there will be a minute's silence prior to kick off, while the players will wear black armbands

He told the club's website: "Following Saturday evening's terrible events at King Power Stadium, the thoughts and feelings of Leicester City FC are at the forefront of our minds.

"As such, we will be offering our support to Leicester City in any way necessary in respect of this weekend's fixture."

An AAIB spokesperson said: “Witnesses to the accident, particularly with videos or photographs, are urged to contact Leicestershire Police.”

Pilots Eric Swaffer and Izabela Lechowicz were also on board and all five died following the tragedy. 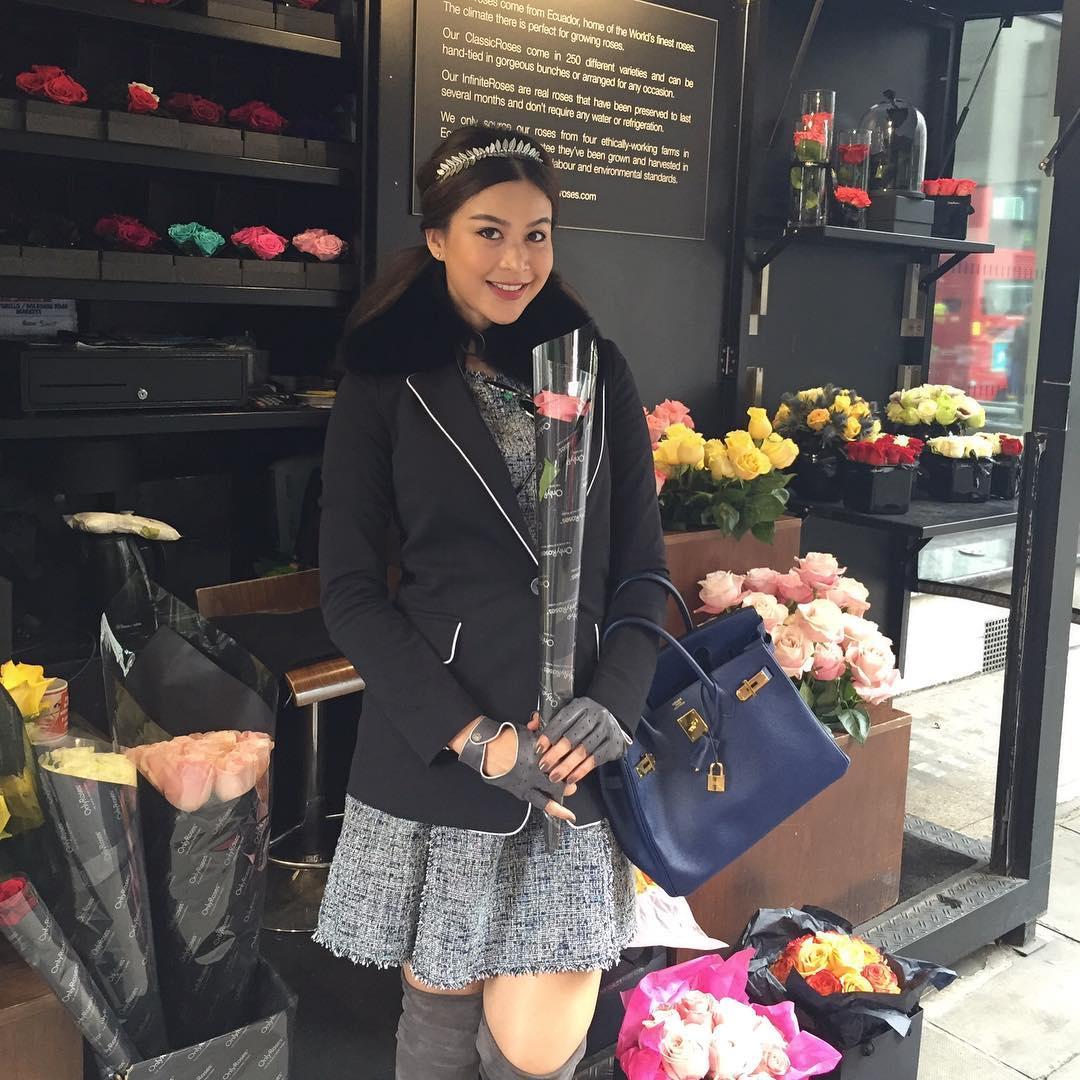 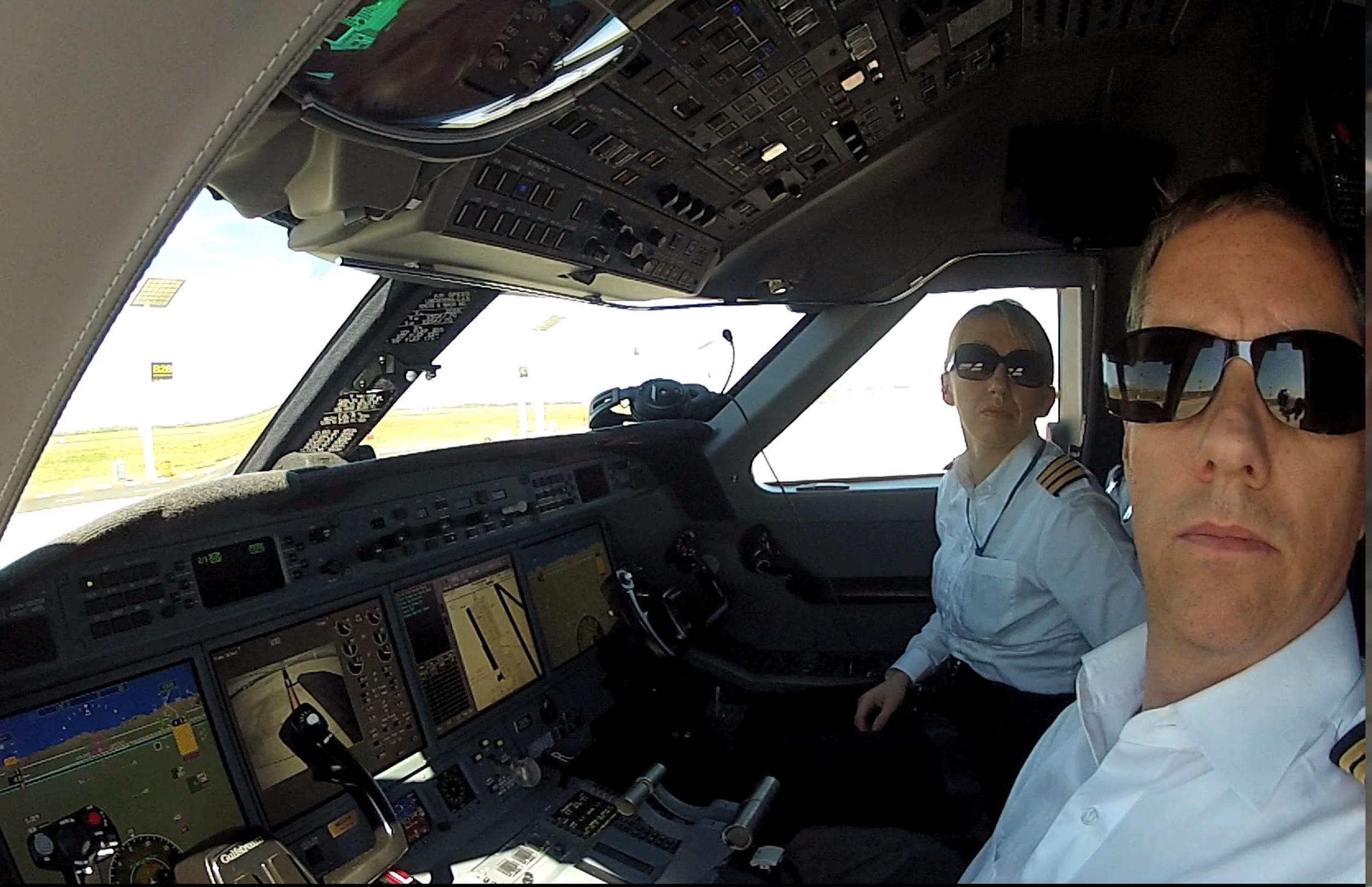 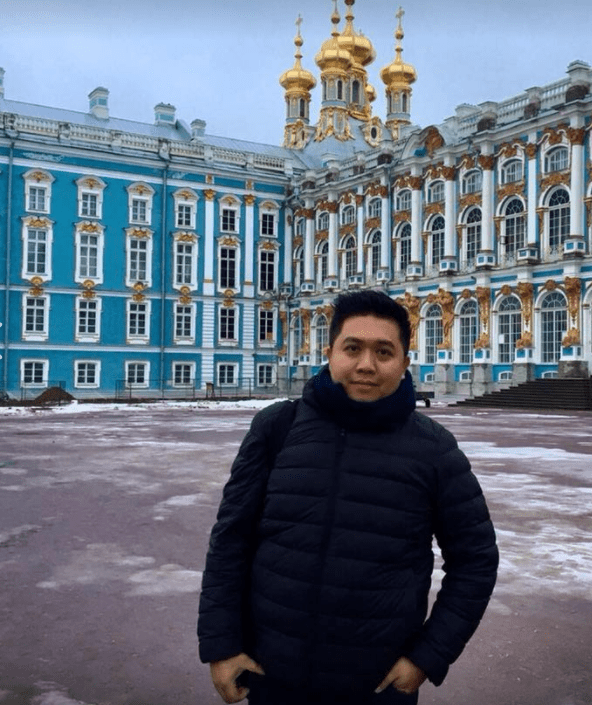 Thousands of flowers and Leicester memorabilia have been laid by Foxes fans to commemorate Mr Srivaddhanaprabha and the other victims and a book of condolence has been opened.

The club has decided Saturday's Premier League match against Cardiff will go ahead as planned.

There will be a minute's silence before the 3pm kick-off and the players will wear black armbands.

The Duke of Cambridge was among those who paid tribute to Mr Srivaddhanaprabha.

On Tuesday, Leicester-supporting MPs expressed their sympathies in Parliament.

Labour former minister Keith Vaz and Northern Irish MP Jim Shannon led the tributes, thanking Mr Srivaddhanaprabha for the success he brought to the Foxes and his contribution to community projects.