SHOCKING footage shows the moment a TikTok star was groped and mugged by a horde of men who tore off her clothes as they hauled her into a huge crowd.

The young woman was filming content for the popular social media platform at a park in Lahore on Pakistan's independence day when she was sexually assaulted by a number of men. 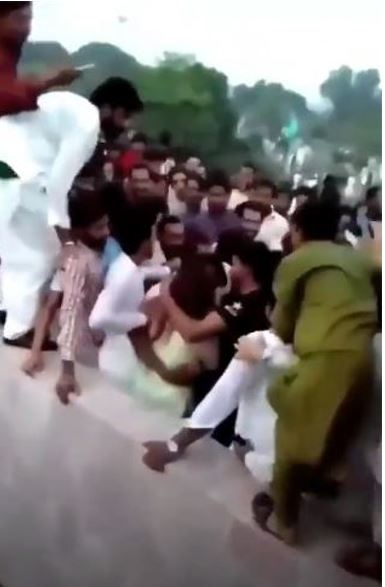 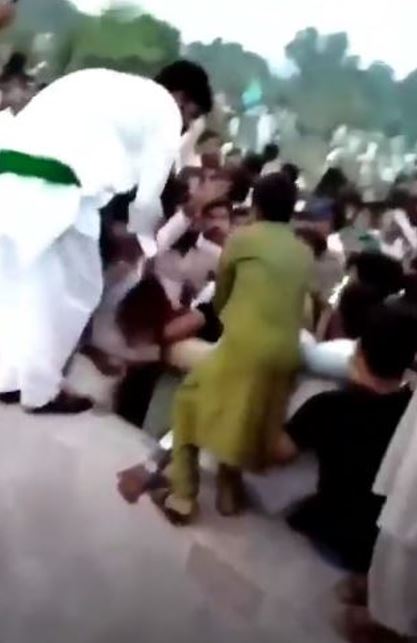 Horrifying clips of the incident – which the Sun Online has decided not to share – shows the woman being picked up and pulled into a sea of hundreds of men at the Minar-e-Pakistan monument in the Greater Iqbal Park.

She became separated from her six friends by the men who stole her jewellery, money and mobile phone before pulling off her clothes and sexually assaulting her, reports the Mail.

A total of 66 men have so far been identified and taken in for questioning by police, with two officers reportedly suspended due to alleged negligence in connection with the case.

According to a report from the Lorry Adda police station in Lahore, the victim told cops she was repeatedly thrown in the air too during the ordeal.

"People were pushing and pulling me to the extent that they tore my clothes," she told police.

"Several people tried to help me but the crowd was too huge and they kept throwing me in the air."

Some 40 men are also being held in jail while authorities make plans for an identity parade.

Police are trying to identify further culprits from CCTV and footage taken by horrified onlookers.

The incident happened on August 14, but wasn't reported to police until days later.

"[Those] who violated the woman’s honour and harassed [her team] will be brought within the ambit of the law,” said Lahore’s deputy inspector general of operations, Sajid Kiyani in a statement, reports Vice.

Amnesty International South Asia has publicly slammed the assault, calling for those behind the attack to the held to account.

A tweet read: "Amnesty International is alarmed by the assault of a woman in Lahore in broad daylight on 14 August.

"At a time when the country is reeling from the murder of Noor Mukadam and Qurat ul Ain, this episode compounds the horror even more.

"Authorities must immediately hold the perpetrators to account and provide greater protection for women in public spaces, which women have every right to but are prevented from accessing fully, for fear of attacks exactly like this."

It also sparked a protest in city of Lahore, with dozens of human rights activist holding placards and shouting slogans following the assault. 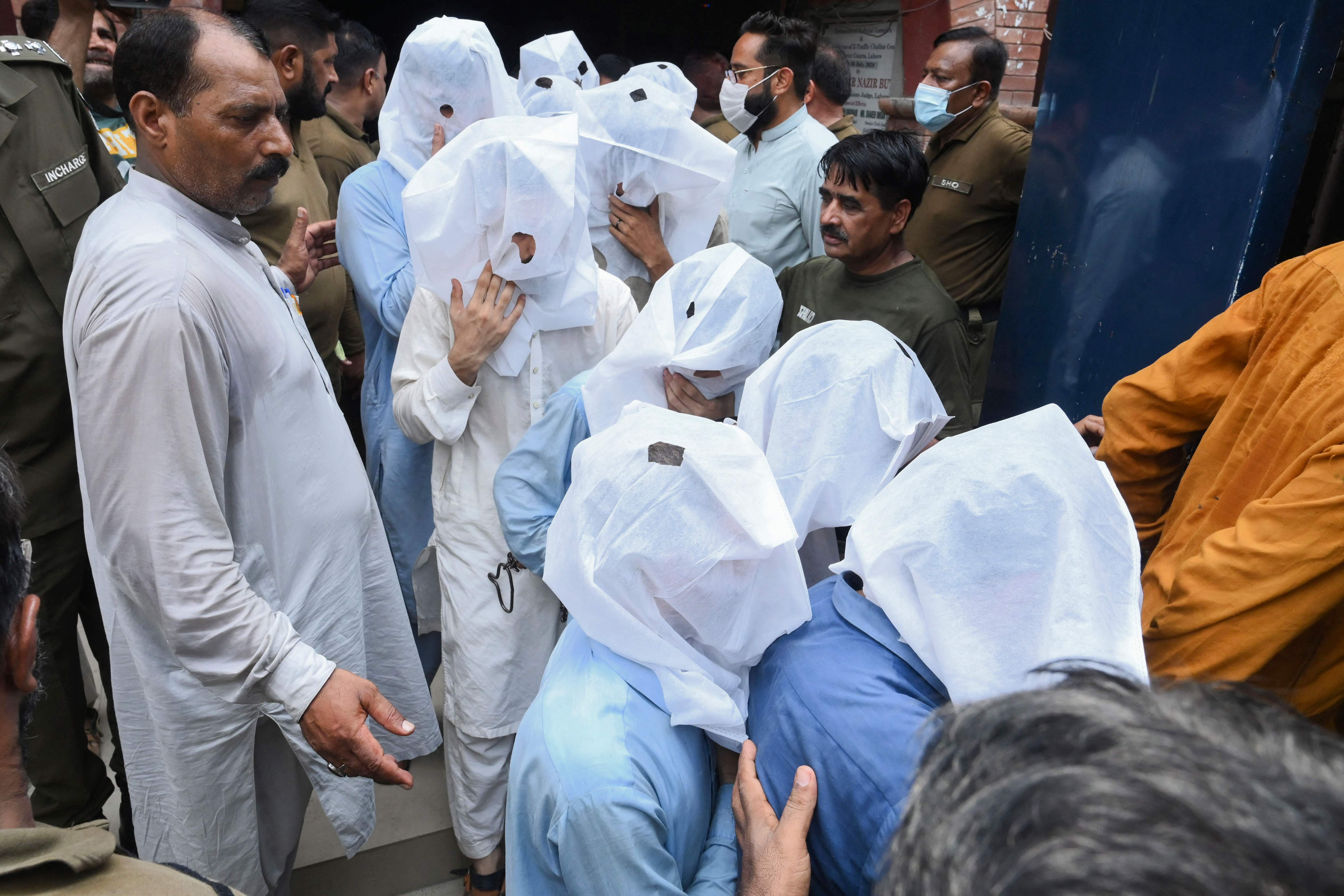 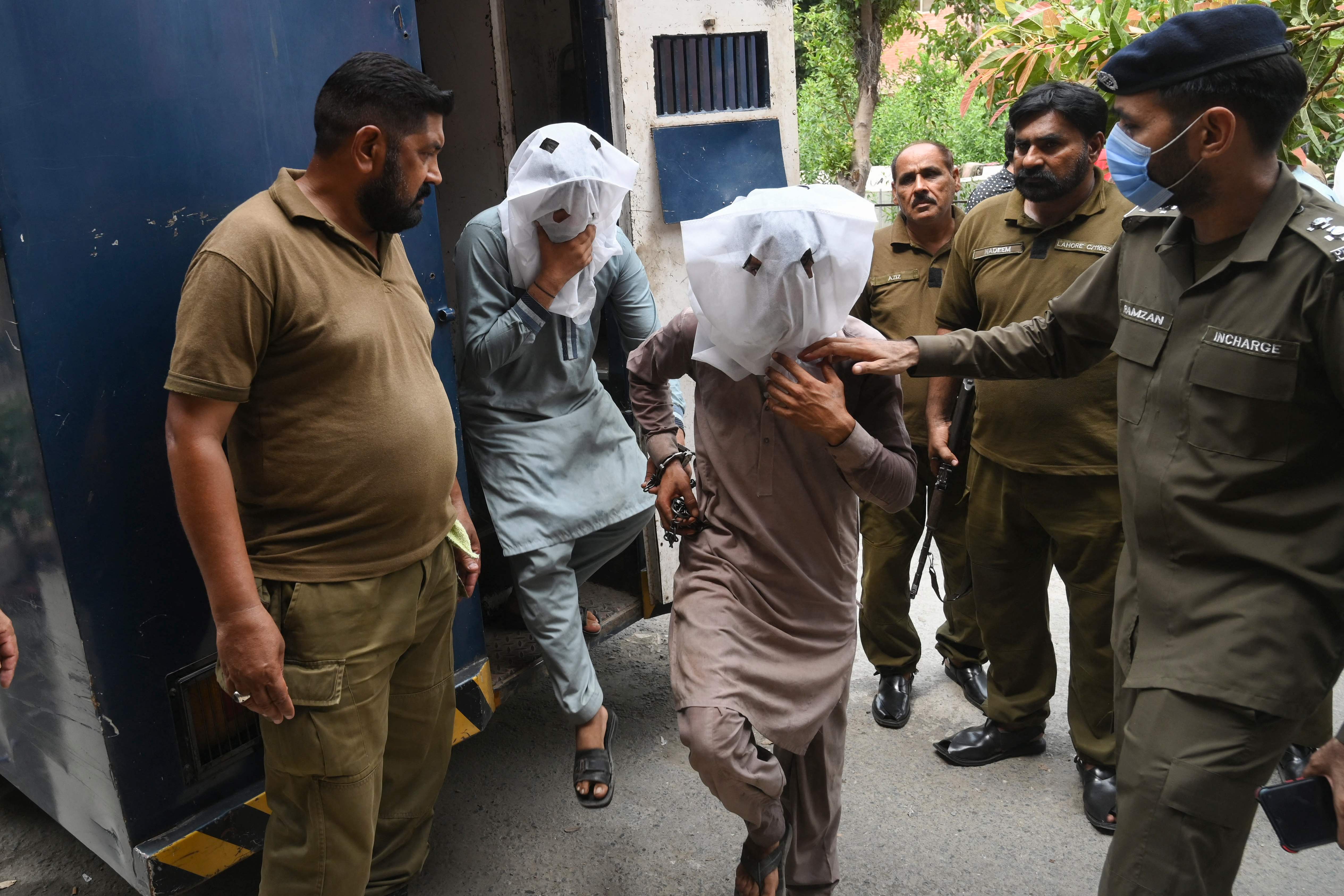 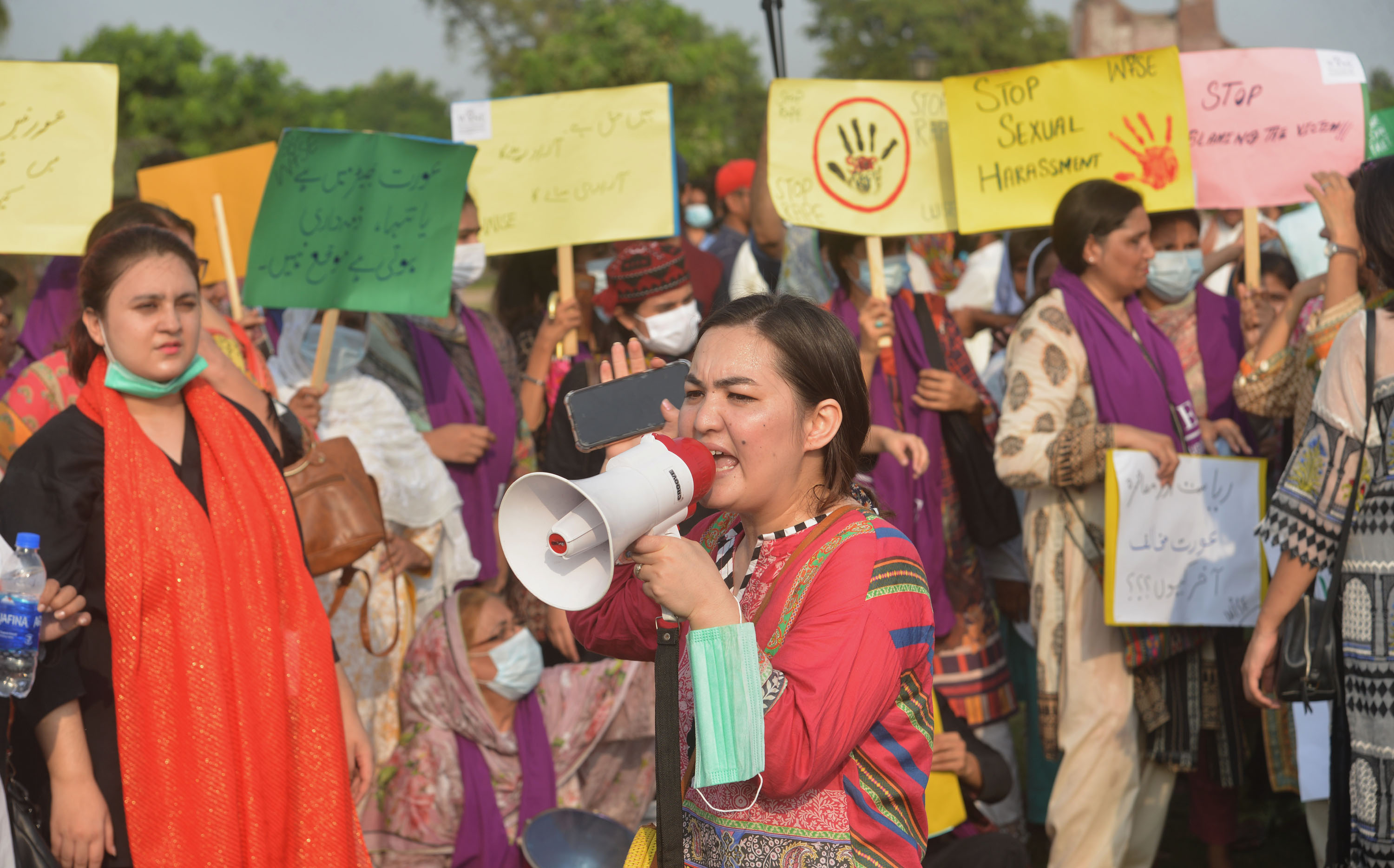