THIS is the horrifying moment creepy tentacles burst from a praying mantis's chest. 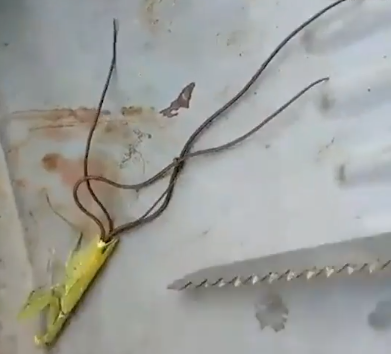 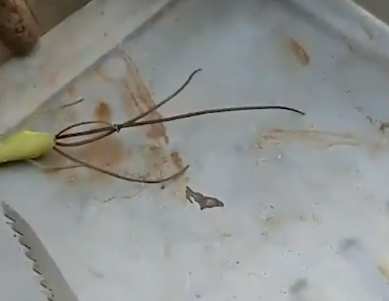 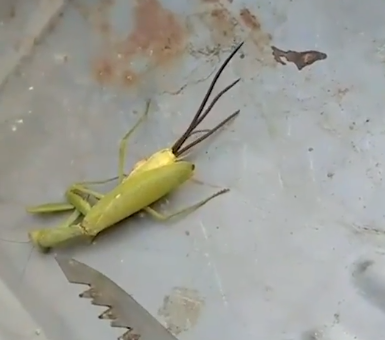 The video, shared with the caption: "Better call the Men In Black," has been up-voted more than 24,000 times on the social media site.

It begins with a mystery man slicing open the great green bug.

He prods and pokes its body with a big silver blade as the bug starts to twitch and quiver.

The self-styled surgeon then begins to whoop crazily as the first two slender tentacles emerge from the butchered bug.

The mantis's corpse is flipped every which way as several more tentacles ease themselves out slowly.

One of the long thin fleshy things coils itself round two of the other creatures as the four slithering brown snakes drag themselves out of the dead bug, painfully slowly.

The stomach-churning video has racked up thousands of comments from horrified users.

One wrote: "I hated every single second of that."

Another added: "There was a very distinct point for me when it switched from 'oh, that’s kinda neat' to 'WHY IS IT NOT ON FIRE?!?!'" 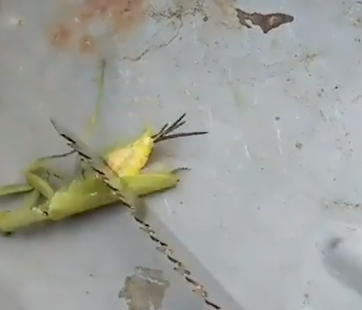 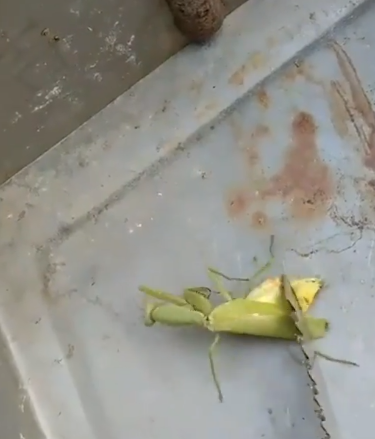 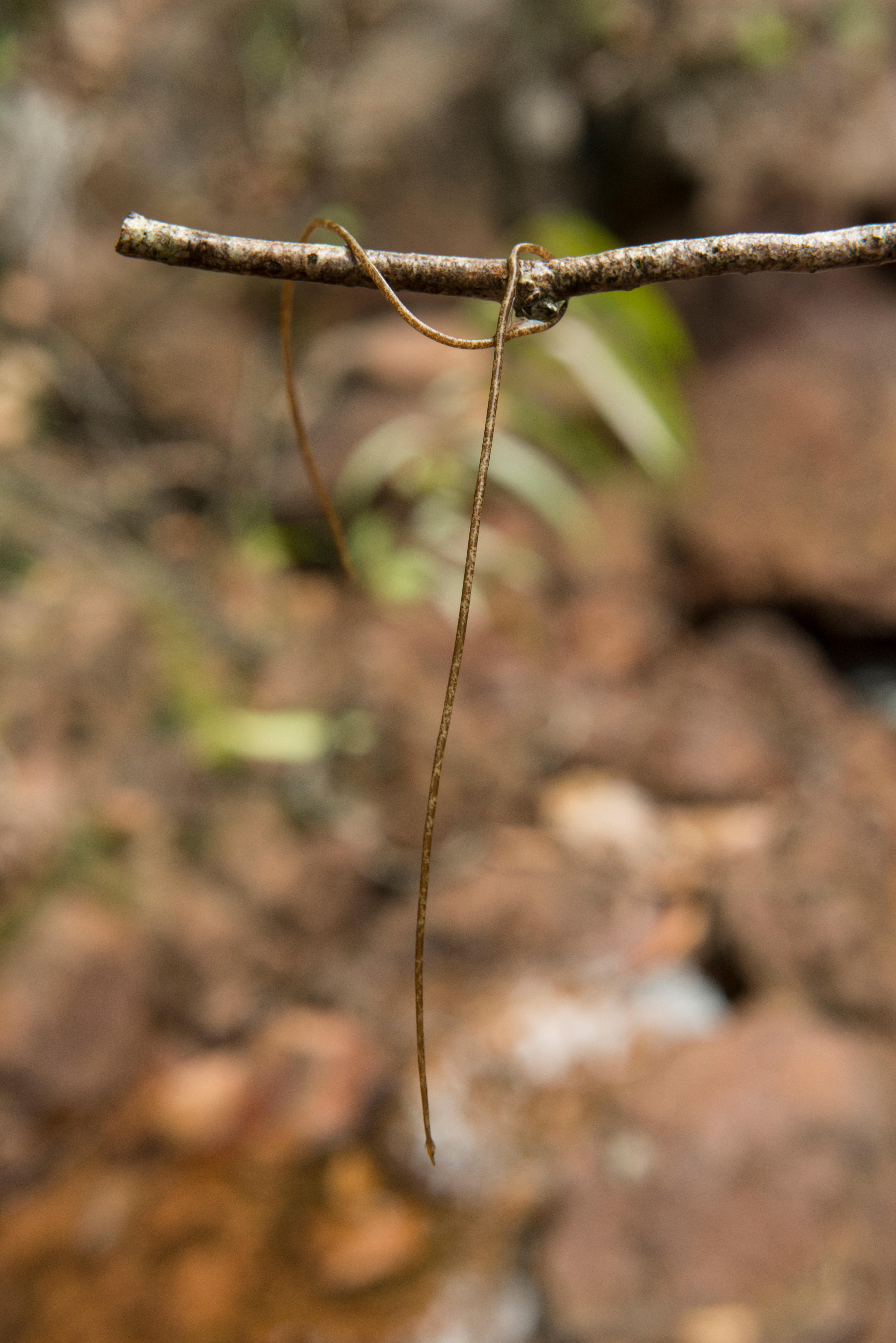 And the truth behind the mystery is perhaps even more horrifying.

According to one brainy user, the mantis had been infected with horsehair worms – common parasites that choose an invertebrate "host" and feed on its fat stores.

They chow down on bugs' brains – usually grasshoppers and crickets – which then causes the "host" to seek out water and drown itself, returning the slinky parasites to their watery lairs.

But with the bug now dead, the creepy crawlers were slithering elsewhere to find another poor soul to burrow into.

The beasts are usually found in damp areas and grow between two to four inches long.

They're also sometimes known as "Gordian," referring to the Gordian Knot as the hellish creatures often wind themselves into coils and tangles.

But praying mantis's themselves are hardly bottom of the food chain either.

The fascinating bugs are formidable predators.

Their triangular heads rest upon on a long "neck," or elongated thorax which gives them great accuracy.

They can turn their heads 180 degrees to scan surroundings and they have five eyes – two large with three smaller located in between. 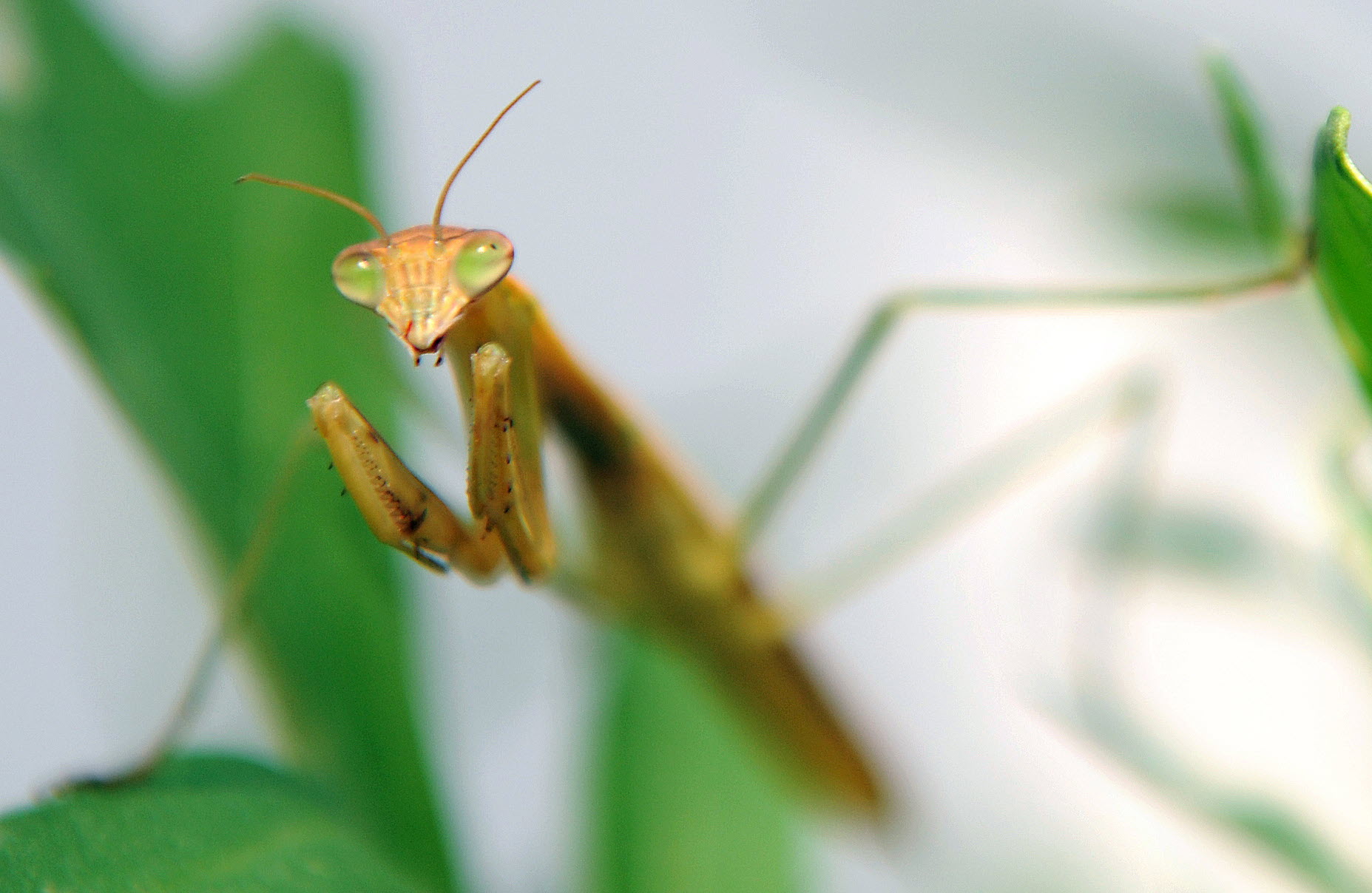