When 29-year old Julia Beliak and her husband started looking for a home in upstate New York in October, 2020, they knew there would be competition, but certainly didn’t expect there would be 14 offers in three days on a four bedroom, two-bath property that had been abandoned — and neglected — for years.

The layout was cramped and dysfunctional, the bathrooms were unusable, the vinyl floors needed to be ripped out and replaced, and the garage was on the verge of collapsing. “The house needed a gut renovation,” said Beliak, who figured with a little TLC, the home could still be beautiful.

“I had a vision,” said Beliak, who with her husband shelled out $50,000 over asking to win the bidding war and allocated another $100,000 for renovations. “And my vision was to make this our dream house.”

Instead, it turned into a nightmare. After closing on the home in March, 2021, Beliak has hired and fired nine contractors and dealt with "every imaginable disaster," including fraud, extortion, overcharging, and harassment. The house was even made uninhabitable through unsafe work, she added.

“Some of the walls and beams were removed that should not have been," she said. "The electrical outlets were done so poorly that we were afraid to use them, and the stovetops didn’t work for several months after the installation.” 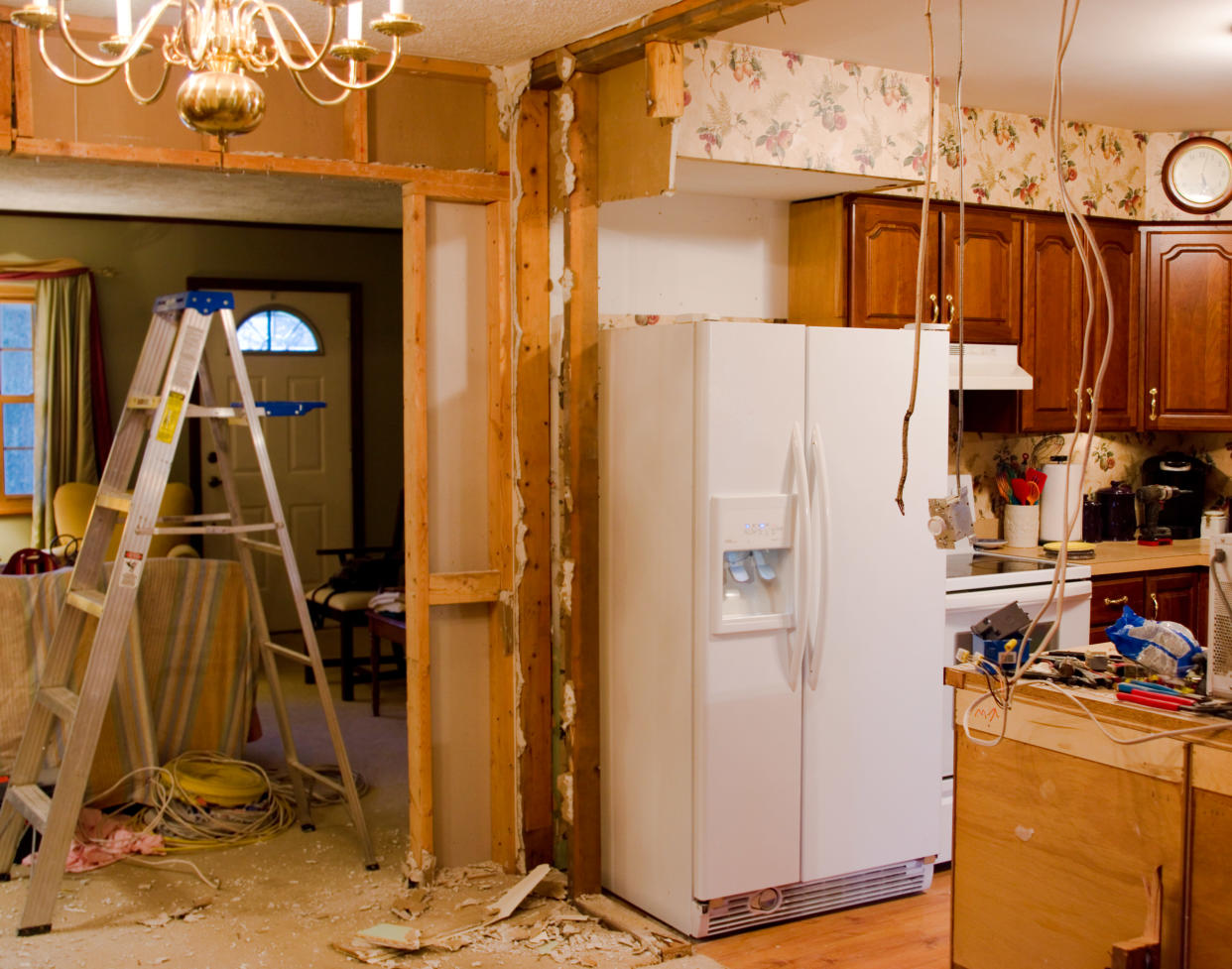 Welcome to the world of contractor hell.

“This is an industry that’s long been known for its unsavory, unethical characters,” said Jody Costello, a home renovation planning and consumer fraud expert. “It’s a risky industry.”

These risks are escalating, said Jack Gillis, executive director of the Consumer Federation of America.

“The insatiable demand by consumers to fix up their homes after being locked up for two years is outstripping supply," he said. "This has exasperated the situation, and with this comes abuse.”

This abuse comes in many forms, said Costello, from falsely claiming to be licensed, insured, or bonded to demanding large payments upfront to attempting to perform services without a written contract to requesting payment in cash and more.

Many homeowners, desperate to get the work done quickly, are skipping the vetting process. Some are being drawn in by lowball offers. Others are simply hiring the first contractor who returns their calls. This often results in shoddy, unfinished work, which tops the list of consumer complaints made to state and local agencies, said Gillis.

“People are too trusting and that’s what often gets them into trouble,” Costello said. 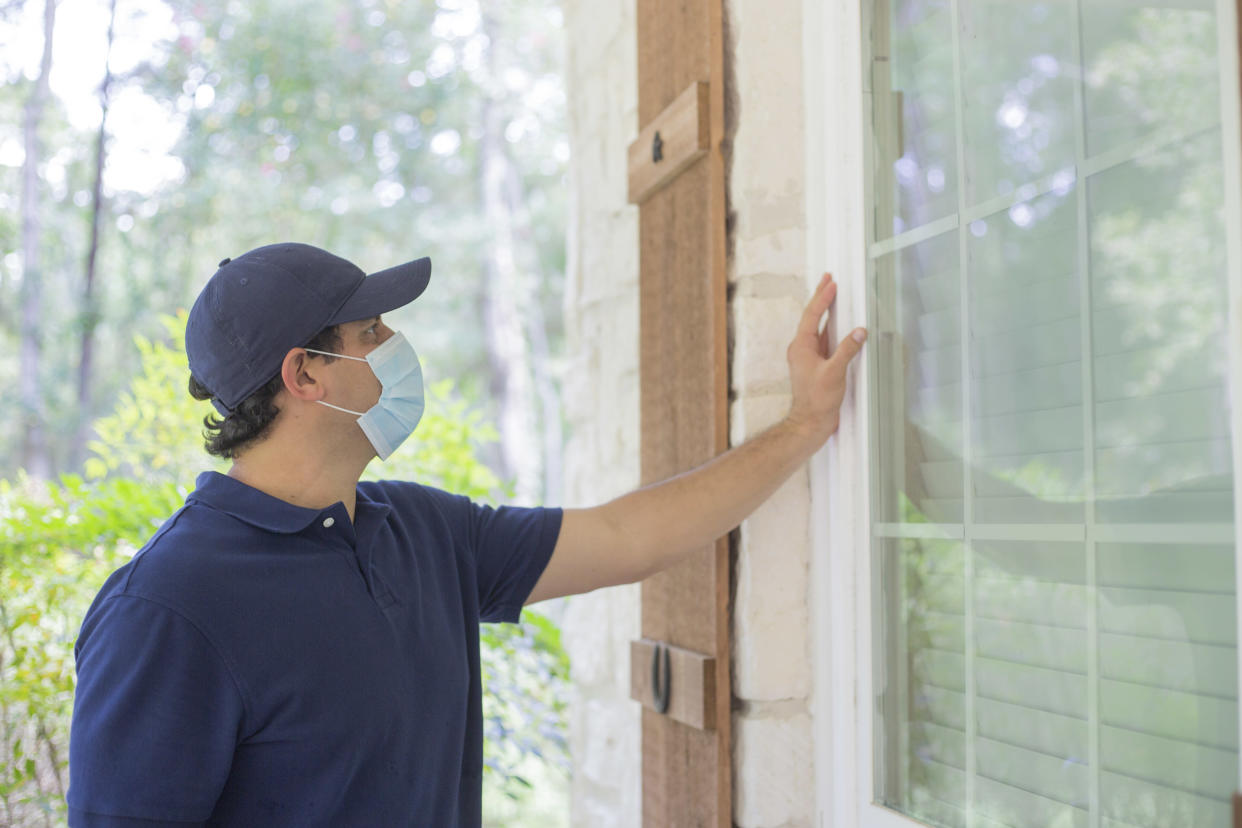 “I got burned twice on trust,” he said.

Now $150,000 over his initial budget, Puharich is relying on his third contractor to clean up the mess the previous two made renovating his 1,800-square foot home in Maple Ridge, British Columbia in Canada.

“Everything was done incorrectly — framing, pipes, insulation, and I made the mistake of giving the initial guy $25,000 upfront which he used to buy a new truck,” he said.

“New homeowners who have never owned a home are the most vulnerable, and they’re everywhere,” said 52-year-old Deborah Spence of Pottsdown, Pennsylvania. “But I’ve been in the industry for seven years as a real estate broker and property manager, and I’ve had the wool pulled over my eyes, too.”

In fact, she’s about to spend $40,000 redoing three small projects.

“There’s a ‘take it or leave it attitude,’" she said, “and if you complain about something like wires that were installed incorrectly and how that’s creating unsafe electrical conditions, they get huffy or disappear altogether.”

Personal Finance Journalist Vera Gibbons is a former staff writer for SmartMoney magazine and a former correspondent for Kiplinger's Personal Finance. Vera, who spent over a decade as an on air Financial Analyst for MSNBC, currently serves as co-host of the weekly nonpolitical news podcast she founded, NoPo. She lives in Palm Beach, Florida.

Get the latest personal finance news, tips and guides from Yahoo Money.