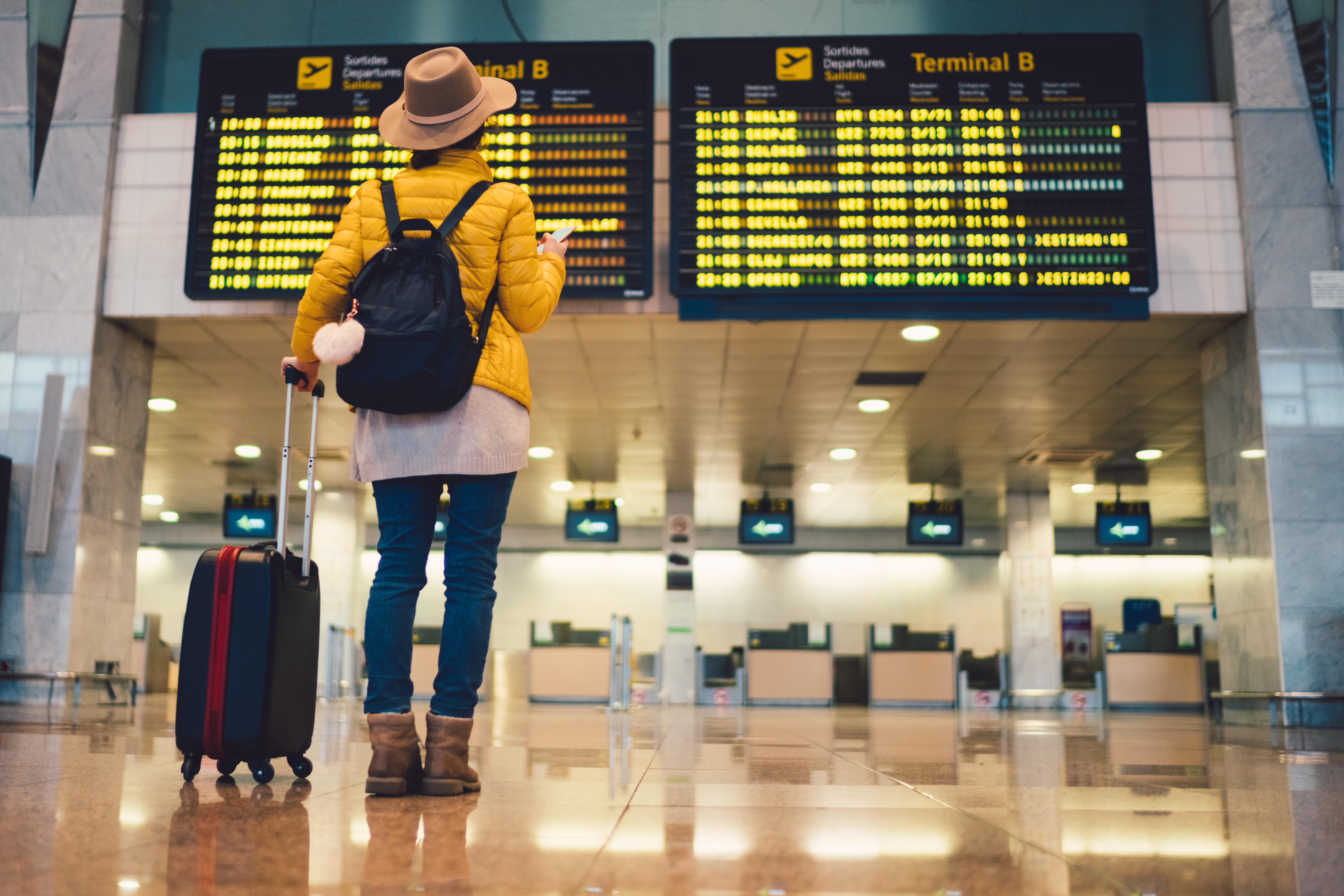 Millions could be affected as they jet out on summer holidays anytime after we leave the EU in March – if there's No Deal.

Tom Jenkins, CEO of the association, said passengers could face lengthy delays because some airports have UK arrivals "coming in every 10 to 20 minutes".

He called on politicians to take action to get airports ready saying: "Unless something is done now, we are going to run into major difficulties."

If we quit without an agreement in March, UK passport holders will be treated as a "third country".
At the moment we can go through the EEA gates at airports, but this might not be possible in a No Deal.

But after we leave there could need to be extra checks on the passport's validity, the purpose of stay and the expiry date – which could add minutes to each check and see queues build up.

A spokesman for industry body Airlines UK said Britain’s major carriers had been planning for extra checks. He said: "The commission has been clear UK passengers will be treated as being from a third country and this will likely mean extra checks at the border.

"Individual EU member states will have to plan accordingly depending on their own infrastructure needs."

There's some good new for Brits travelling to Portugal – as the Government has announced they will set up dedicated passport control lanes for Brits flying in – and they will still qualify for free emergency medical treatment.

Flights are set to continue between the EU and UK after Brexit no matter what happens, but there could be a cap on the numbers.

That means millions of flights may have to be cancelled in peak times, as airlines won't be able to run any extra ones.

And Brits won't have to pay for a visa to go to Europe after we leave – but will have to cough up £6 for a waiver after we've gone.

Get ready for your holiday no matter what happens with Brexit

A UK government spokesperson said: "We welcome the proposal by the European Commission to put UK citizens on a visa-free list for short trips to the EU even in the event of no deal.

"We have been clear in our proposals that we want to ensure reciprocal measures on visa-free travel for tourists and short term business visitors with the EU."