Artur Waszkiewicz, 40, was found guilty of manslaughter and robbery yesterday, after leaving Zofija Kaczan to bleed to death in the street. 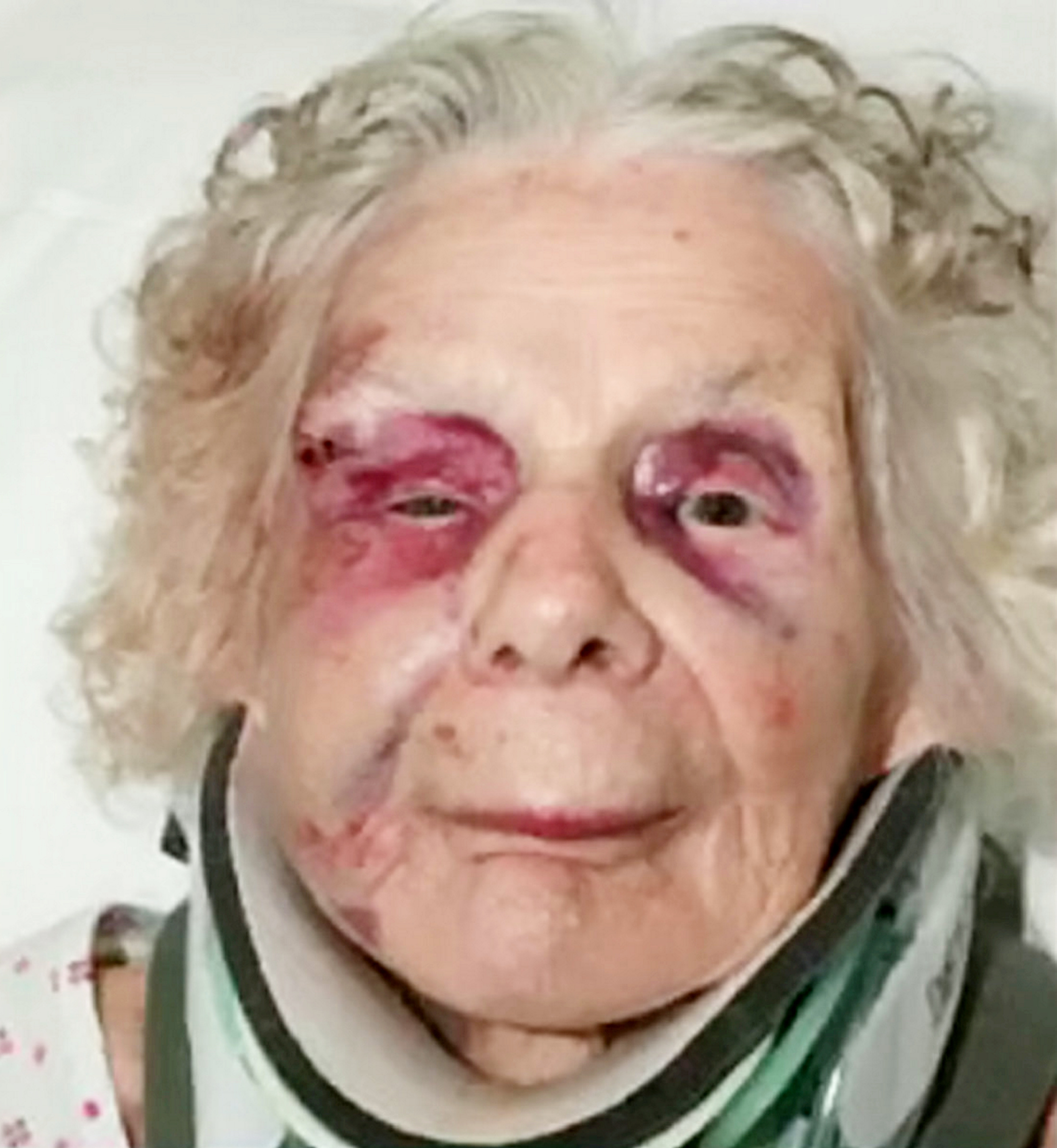 Self-confessed addict Waszkiewicz knocked her to the floor, took her handbag as she made her way to church on May 28 last year.

Polish-born Ms Kaczan, who survived a Nazi camp during the Second World War, was left with multiple injuries, including a fractured neck and cheekbone.

She died from pneumonia in hospital on June 6 – a condition brought on by the injuries she sustained in the attack.

Horrifying security footage played in court showed Waszkiewicz driving a Seat Leon car he bought from his father minutes before robbing Ms Kaczan – braking sharply when he saw a "small, vulnerable" woman on her own.

Waszkiewicz needed an "easy target" to steal from so he could meet a drug dealer a short time later to buy £20 of heroin, jurors heard.

Yesterday he was found guilty at Derby Crown Court of killing her – after the jury deliberated for just over two hours before unanimously convicting him of manslaughter and robbery.

Wearing a black velvet jacket and velvet slipper shoes, the defendant looked straight ahead and showed no emotion as the verdicts were delivered.

She was small, on her own, vulnerable – an easy target for a man desperate for money.

Opening the case, prosecutor Kate Brunner QC said: "She was attacked, she was thrown to the ground and her handbag was snatched from her.

"She was small, on her own, vulnerable – an easy target for a man desperate for money.

"He attacked Ms Kaczan, yanking her handbag from her and leaving her injured in the road and driving off."

Police arrested Waszkiewicz, who was also born in Poland, after his fingerprint was recovered from a receipt in the bag.

He fled the city and hid under a bed at his mother's house in London to try to avoid arrest.

He drastically altered his appearance by cutting his long hair and changed the insurance details on his car.

The jury heard he was so desperate for cash that he had tried to sell his dog, and asked neighbour John Shinners for money.

The trial was told the 40-year-old had a number of previous convictions including shoplifting, creating false identification documents and one offence of battery. 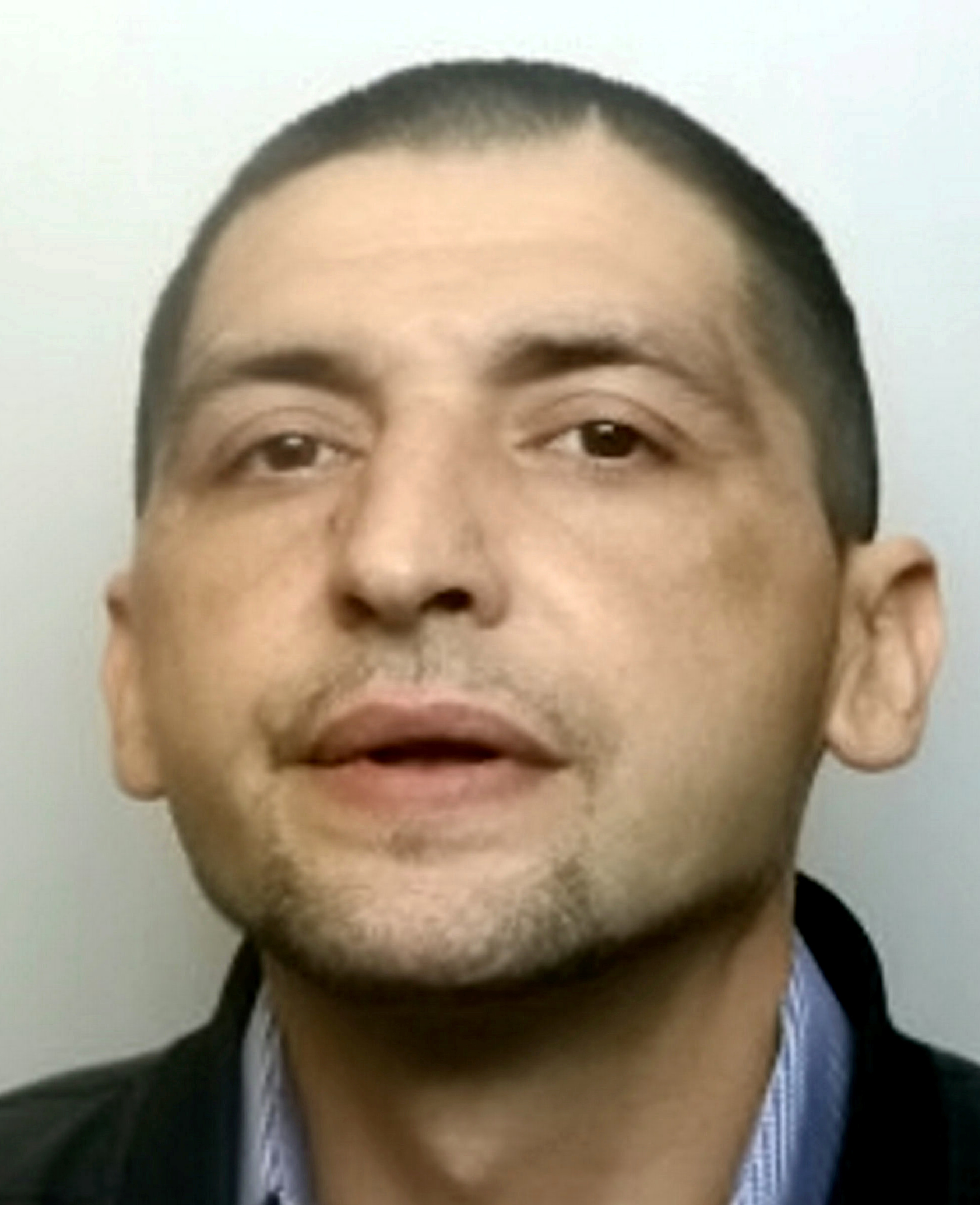 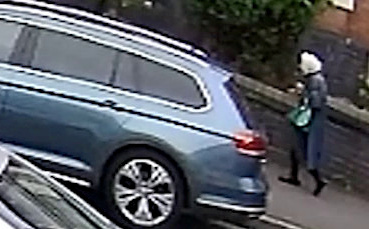 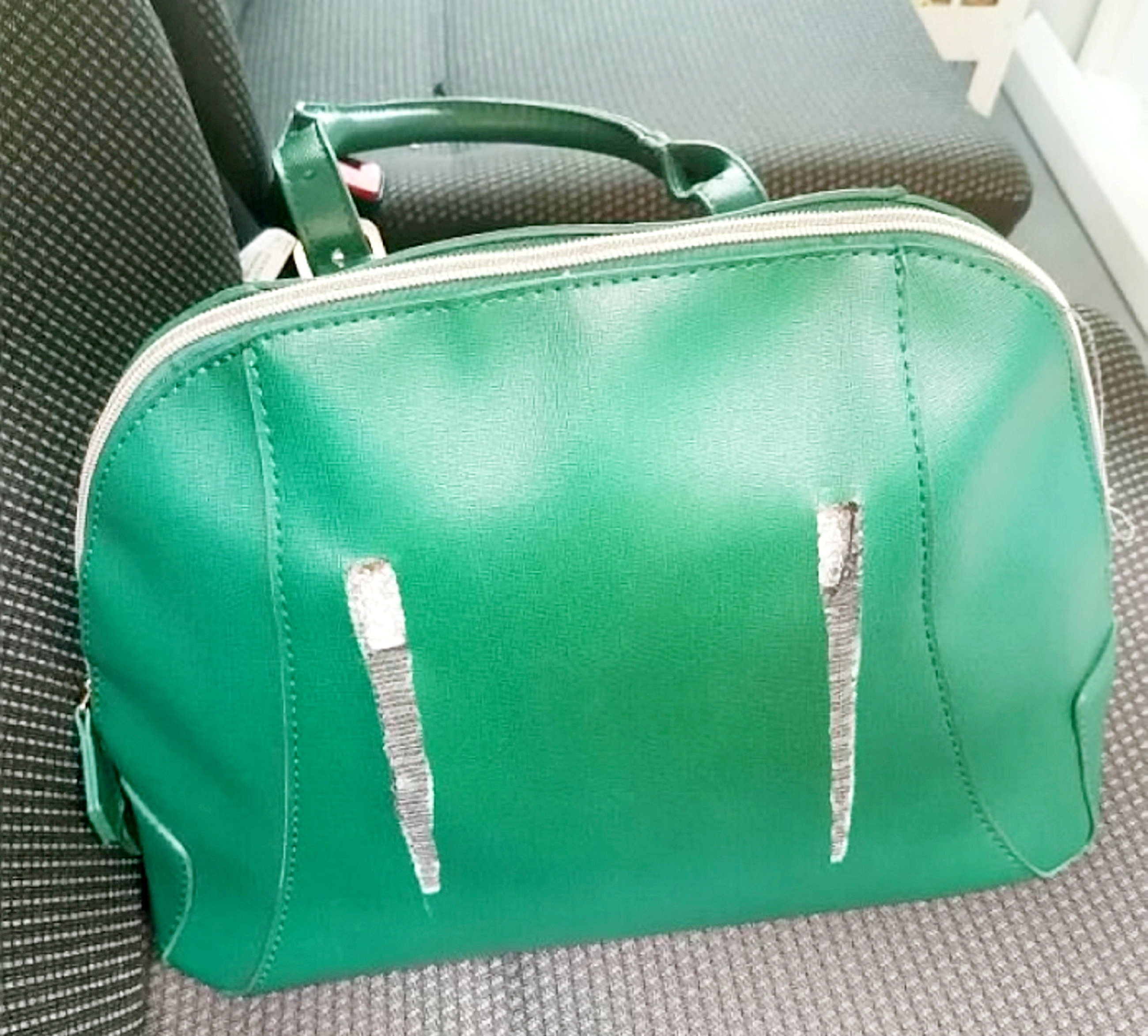 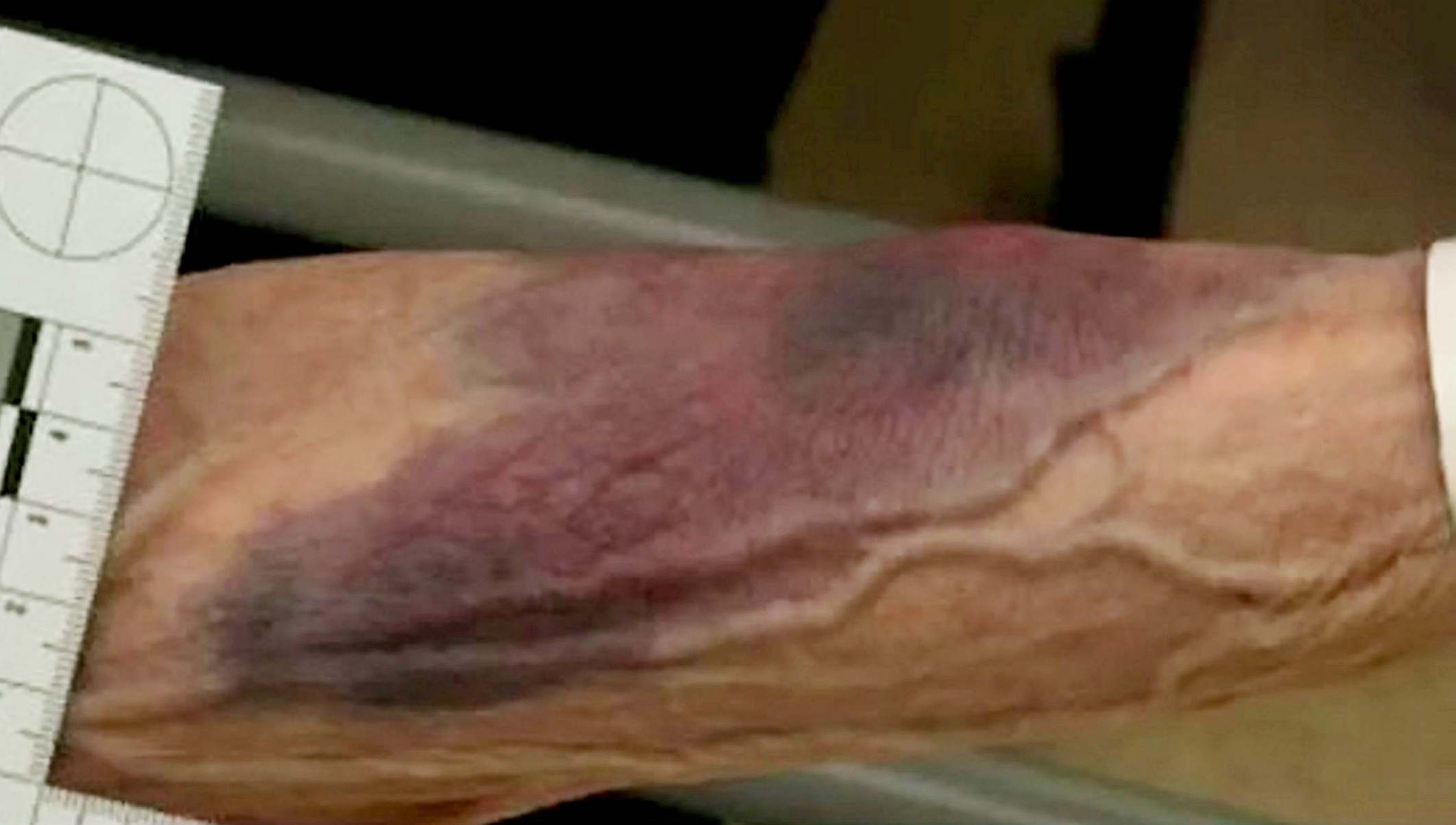 There’s a new docu-series coming to Disney+ all about Animal Kingdom at Walt Disney World in Orlando, Fla. In Magic of Disney’s Animal Kingdom, National…