A CALIFORNIA man died a hero on Monday when he sacrificed himself to save a woman who drifted, unstrapped, onto a zipline.

Joaquin Romero, 34, was working at La Jolla Zip Zoom Zipline on October 30 when a woman he was strapping into the harness slid off the platform. 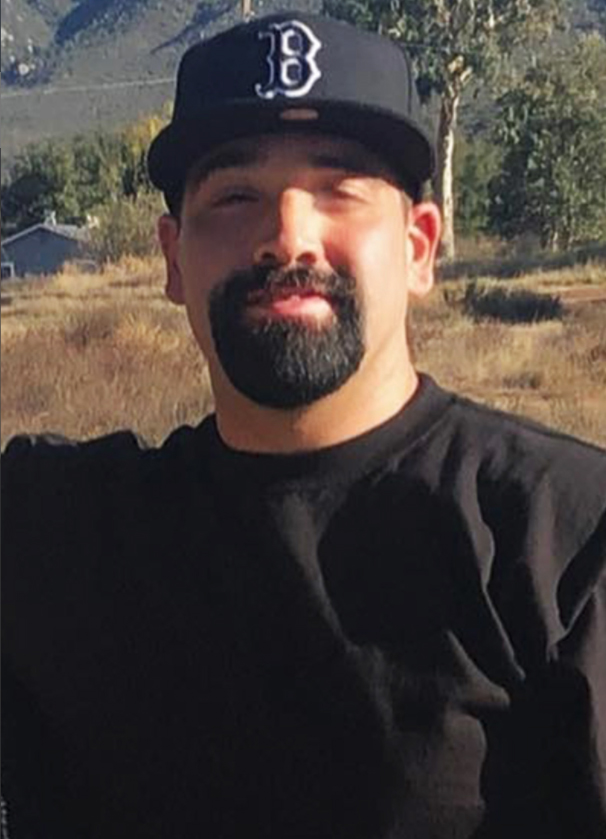 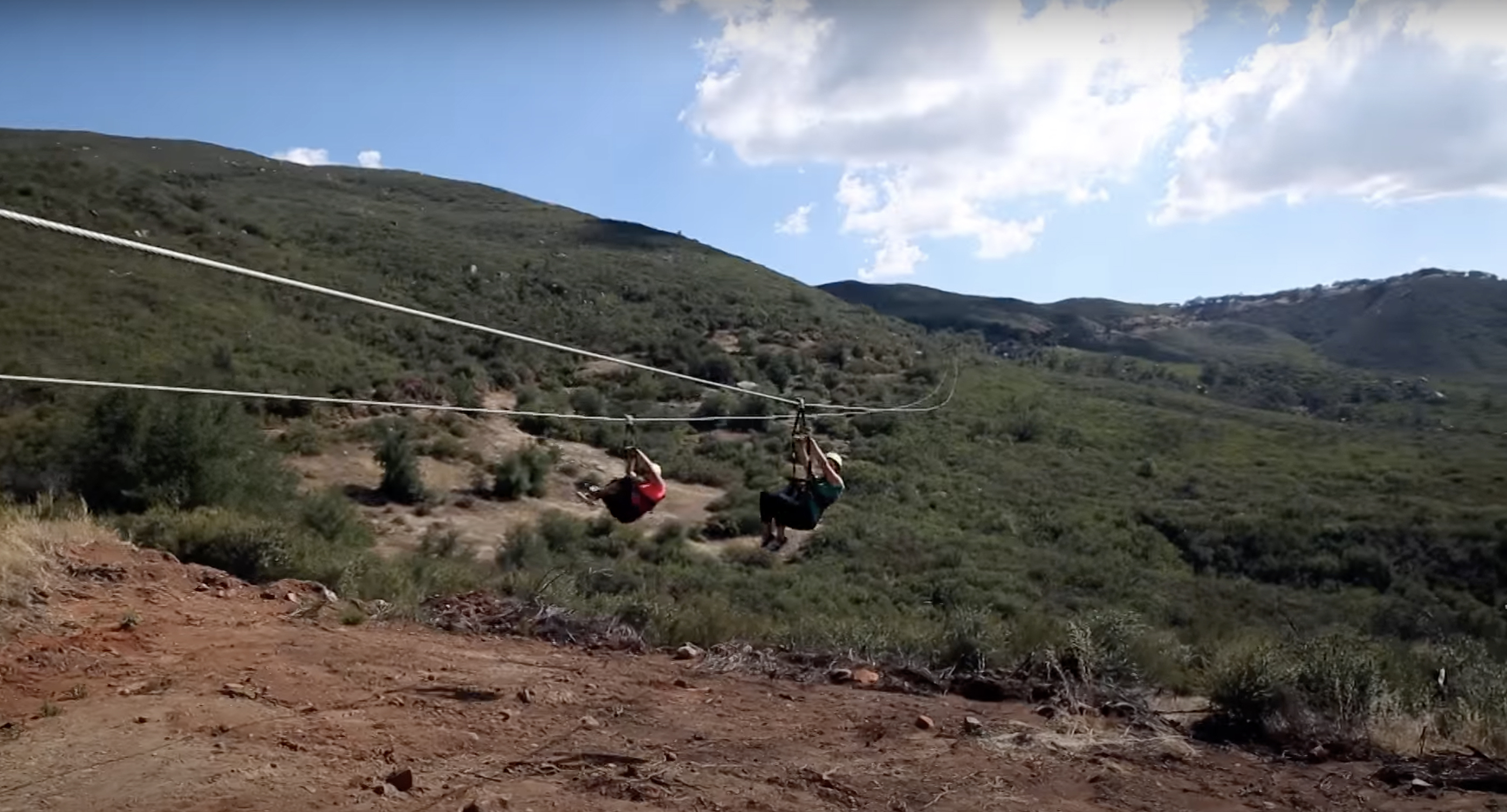 The woman adventurer was partially strapped in when she slid off the platform and onto the zipline.

When Romero grabbed her harness to stop her from falling – he slid onto the line with her.

The pair was dangling about 100 feet in the air when Romero initially grabbed the woman’s harness, but his added weight caused them to slide further down the line.

Romero was afraid their combined weight would cause the line to snap andso he sacrificed himself by letting go and falling 70 feet to the ground, according to the New York Post.

He was airlifted to a hospital, but died two days after he sustained his blunt force injuries.

The zipline opened in 2015 and is located on the La Jolla Indian where it boasts 2,700 feet of ziplines allowing riders to reach speeds up to 55mph.

According to the La Jolla Zip Zoom website, the La Jolla reservation in California has been a tourist destination since the 1930s when the La Jolla Band of Luiseño Indians tribe opened the campground.

The zipline was the latest attraction to the area, but after the plunging death of Romero and a probe to determine what happened – it's been temporarily closed.

The chairwoman of the La Jolla Band of Luiseño Indians, Norma Contreras said, “We are saddened and heartbroken over the recent tragic accident involving one of our employees at the La Jolla Zip Zoom Zipline.

“Like any employer, we pride ourselves on having a safe working environment and a safe and enjoyable experience for our customers.” 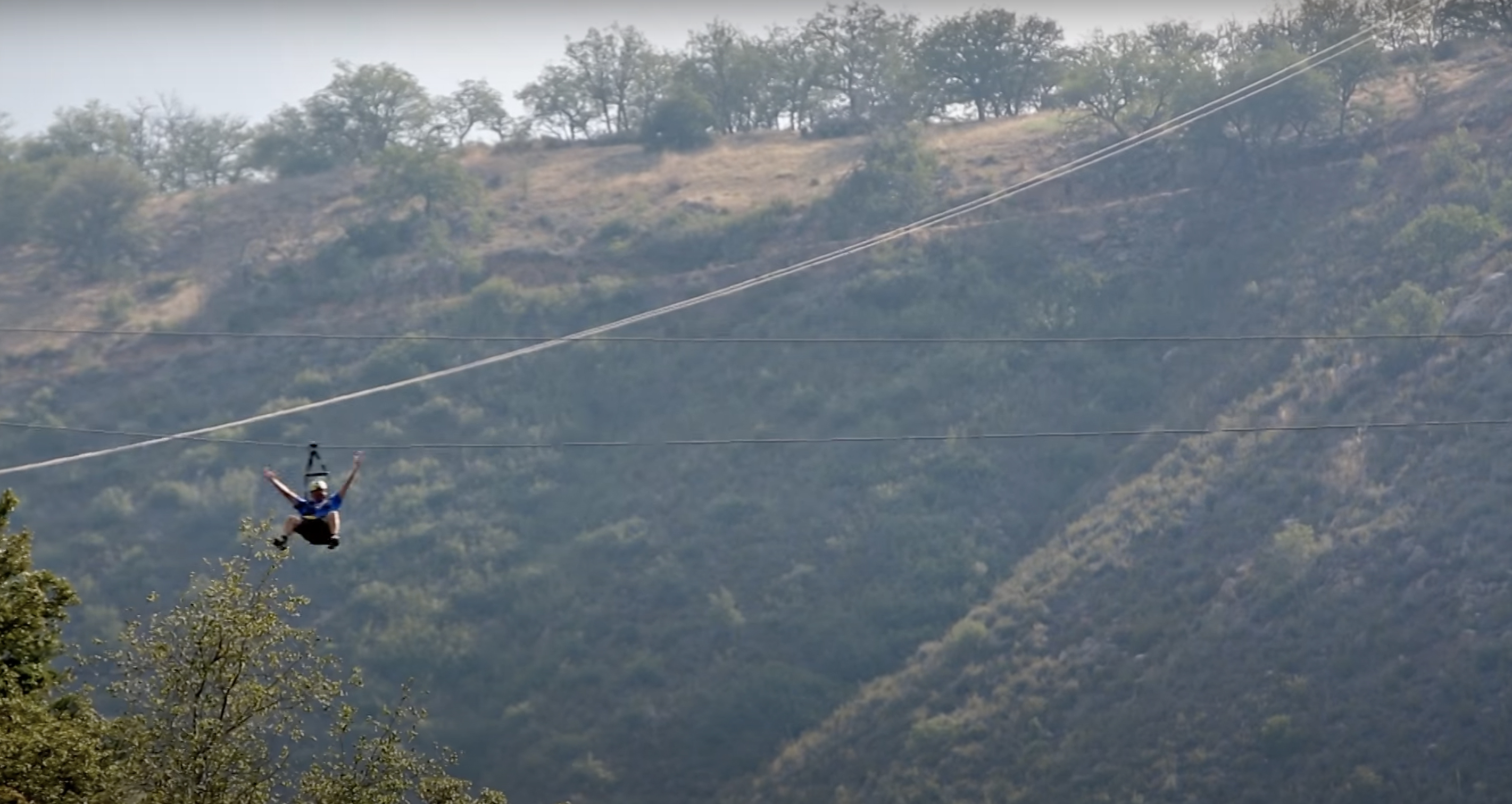