A HERO mum died saving her six-year-old son from his violent stepdad, her heartbroken family has claimed. 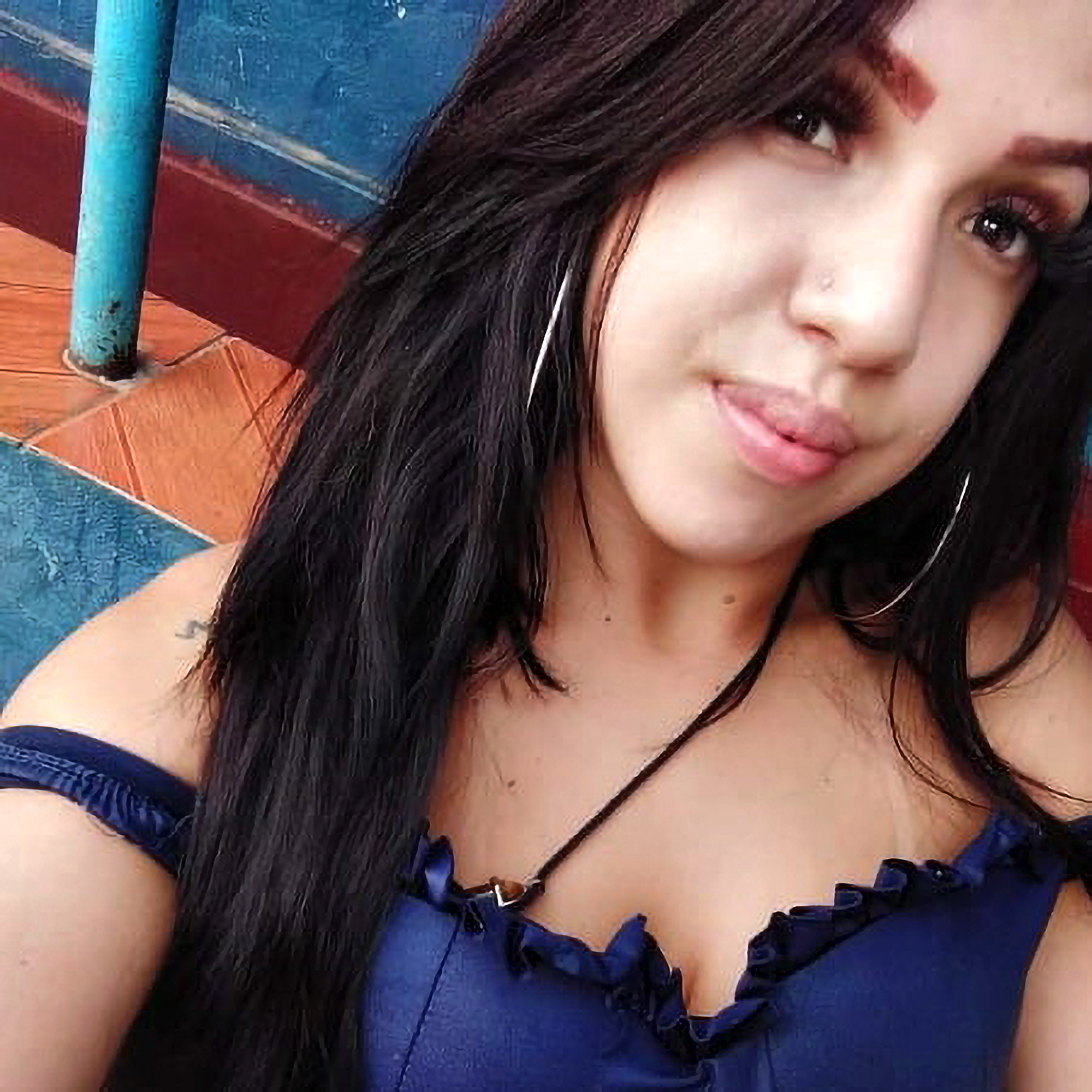 On the day of the incident, the suspect arrived home to find his wife packing her bags and an argument ensued.

Andrew Luiz, Caroline's uncle, said: "Carol grabbed a gun and grazed her husband in the arm before throwing the child over the gate."

Pupim is then alleged to have delivered a fatal shot at Caroline's back.

He has since been arrested and is currently awaiting a custody hearing.

Pupim started a relationship with Caroline in June and they married just three months later.

He has a history of aggression due to jealousy and alcohol abuse, according to local media.

Caroline reportedly took out a restraining order against Pupim a month before she died, following a fight between the couple.

Pupim had checked into a rehab clinic in Goiania, but returned home to find her packing her belongings on the day of the incident.