A McDONALDS customer disarmed a man holding a knife to the throat of a burger worker.

Security guard Josh Ramm was tucking into a double Big Mac in his car when ter­rified staff ran out of the diner. 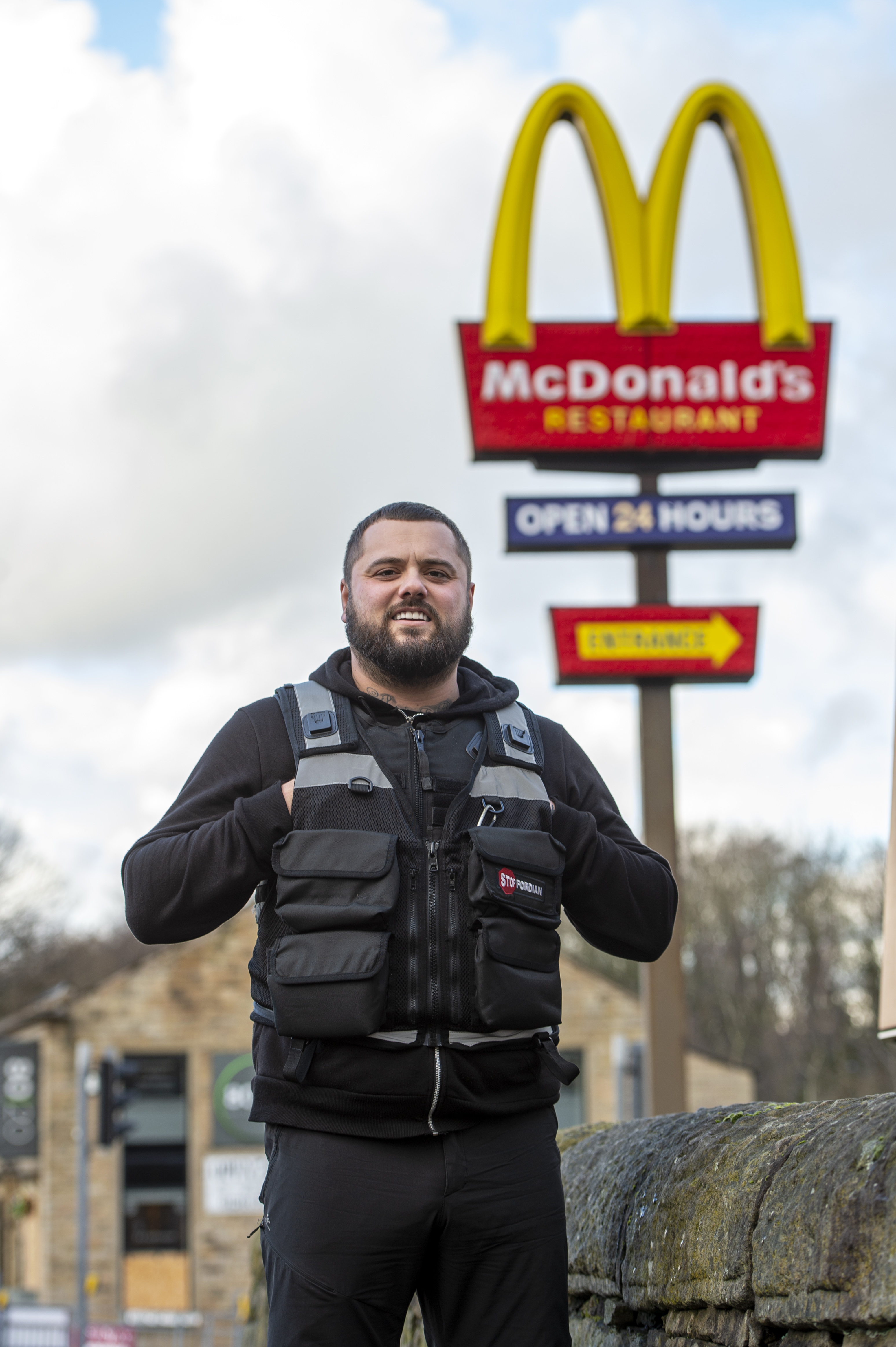 The dad of two, wearing a stab vest but unarmed, rushed inside and heard 24-year-old Holly Harrison Jowett screaming in the drive-thru service area.

Judo expert Josh, 28, said: “The man was saying he wanted to kill her because he wasn’t getting any help.

“It was a very intense situation but I just tried to connect with him.

“Police arrived after a couple of minutes but they were happy to let me keep talking to him.”

After a ten-minute standoff in Stockport, Greater Manchester, the man let Holly go.

Josh who works for security firm Stopfordian, said: “I put him in a bear hug and the officers handcuffed him.”

Holly told The Sun: “Josh risked his own life for a total stranger.”

Police said: “A 24-year-old man has since been detained under the Mental Health Act.” 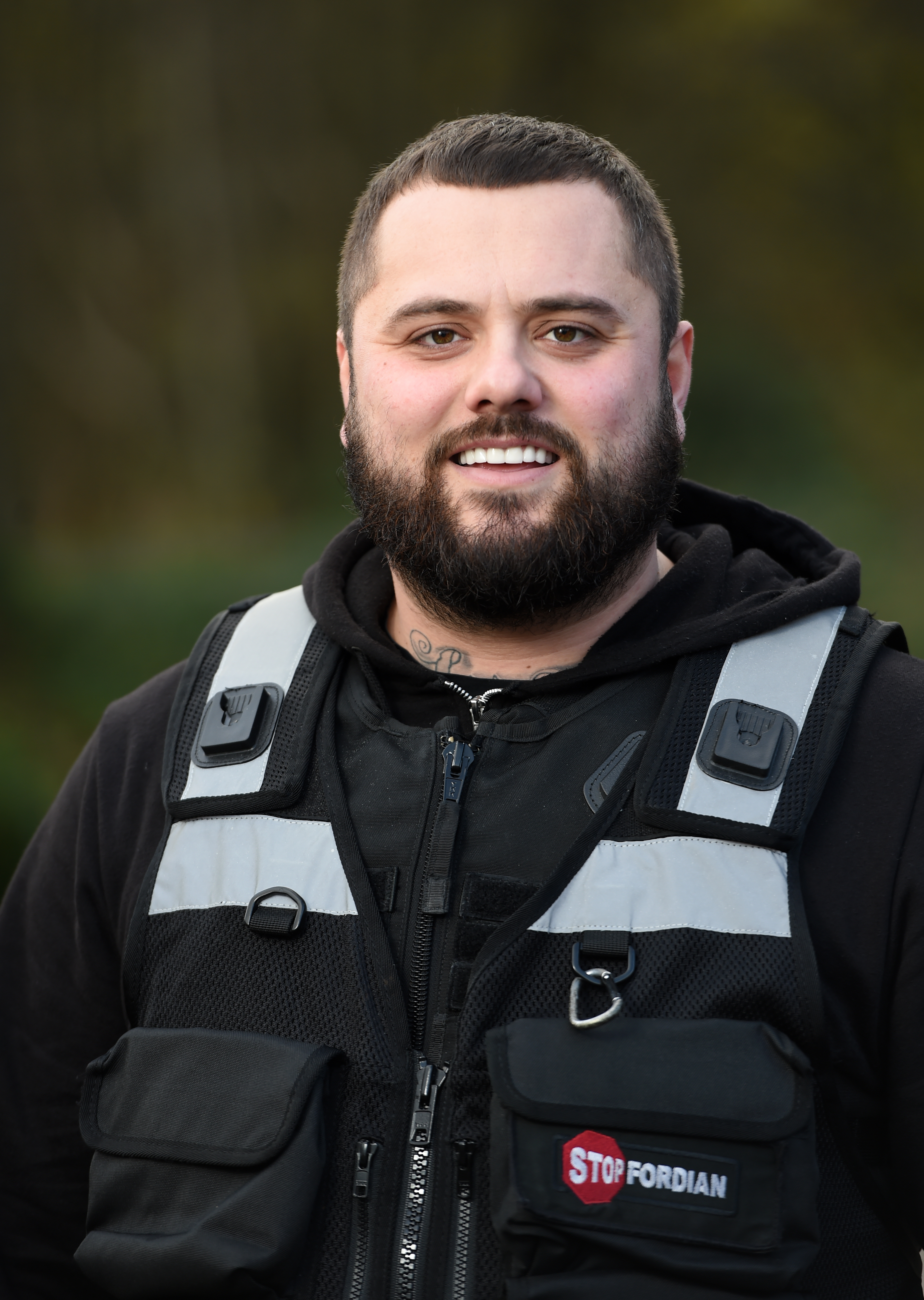