COPS have launched a desperate search for a heavily pregnant mum, her husband and their two children after the entire family vanished. 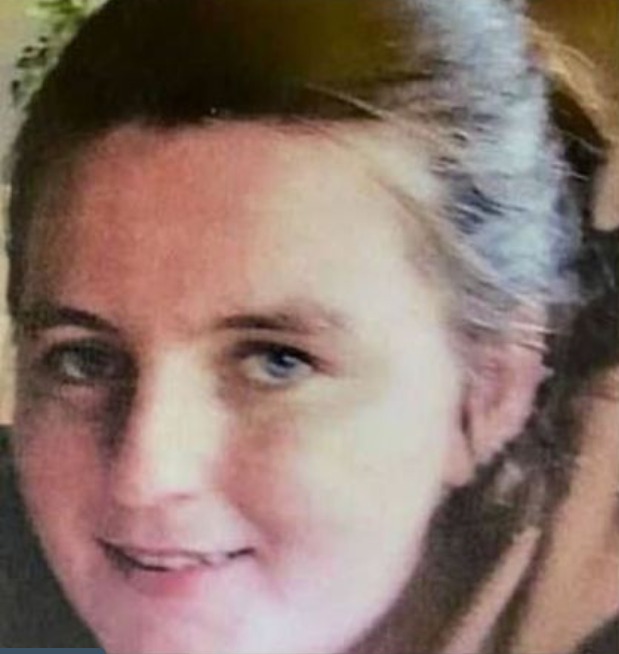 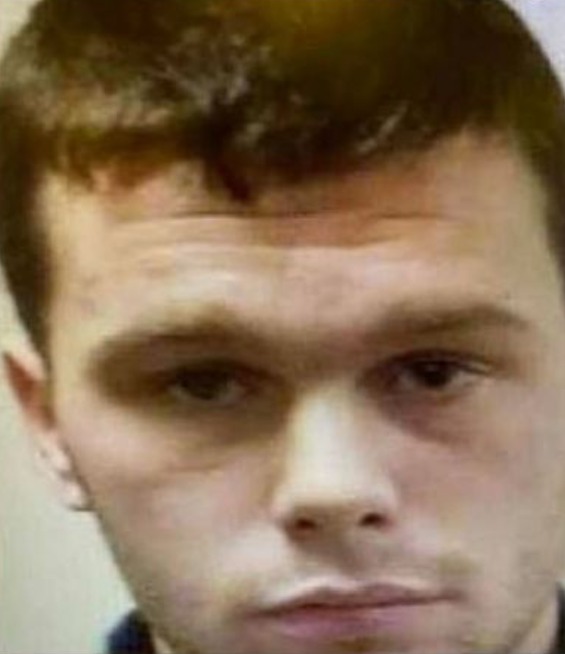 Officers from Greater Manchester Police said there are concerns for the family's welfare.

The force, which has only just released details of their search, has now shared photos of Charlene and Michael.

The couple speak with strong Irish accents and had only recently moved to Manchester. It's thought they may have since travelled south.

I got gong from William wearing no knickers – and not for Spice Girls, says Mel B 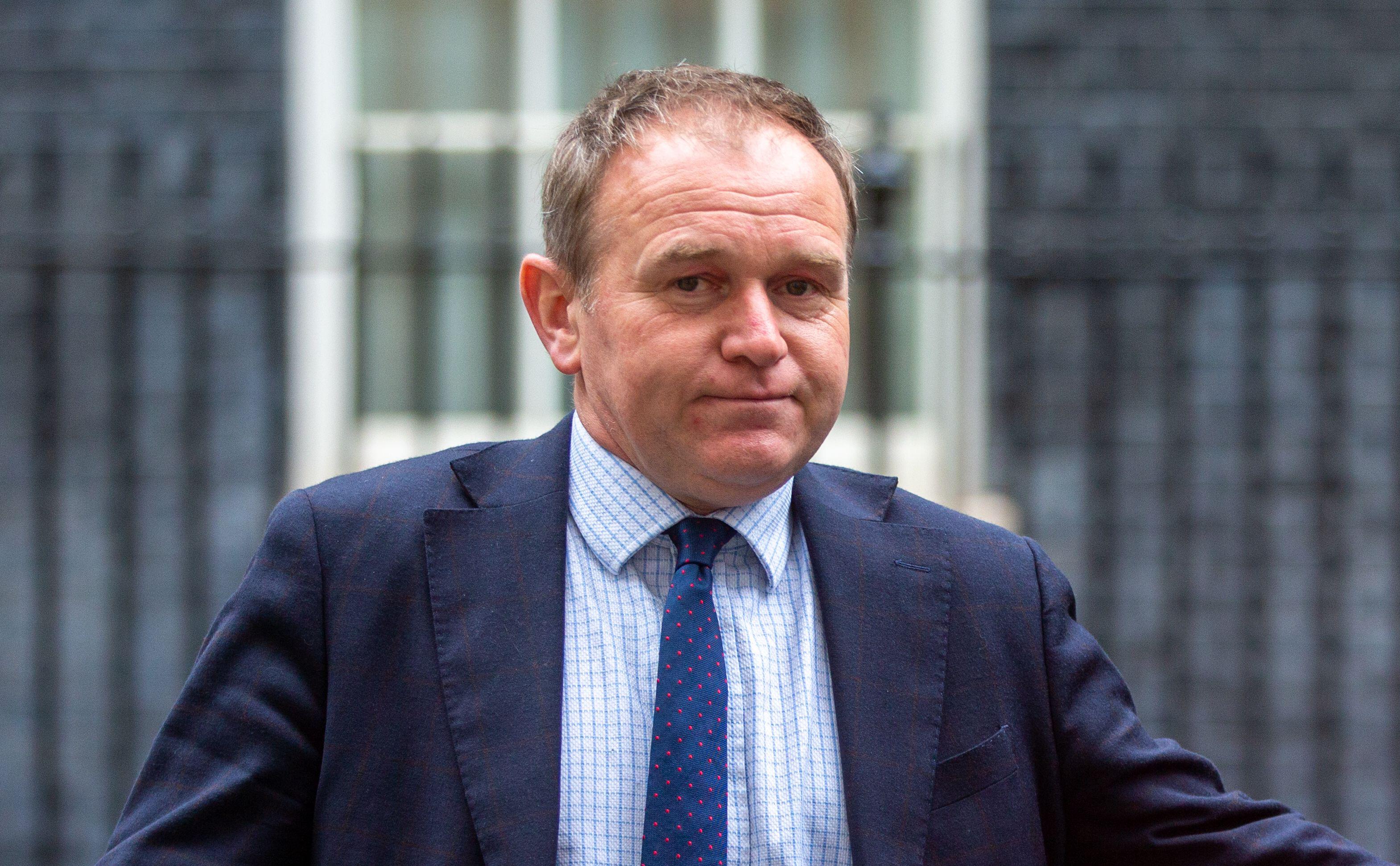 "They were last seen around the Rochdale Road area of Manchester, M9 on Friday, April 22.

"Charlene is heavily pregnant and there are concerns for their welfare.

"Police are asking if you have seen or come into contact with this family that you notify the police.

"They speak with strong Irish accents, and possibly could have left the Manchester area.

"They are originally from Ireland and have recently come to Manchester but may have left the area and could have travelled down south.

"They have connections to Liverpool, Birmingham, Edinburgh, Suffolk and now the North West."

The force said the photographs released are two years old. No further details have been released.