Of the nearly 100 women who have come forward, she is the youngest publicly known alleged victim.

The recently filed court documents say that the teenager moved from Poland to the US in 2002 to become a model, with hopes of also becoming an actress.

Lawyers leading the class action say that “Jane Doe” first encountered Weinstein at an event hosted by her modelling agency when she was 16 years old.

They allege that a few days later, Weinstein took the teenager to his Soho apartment, where he “aggressively and threateningly” demanded sex.

They continue: “Weinstein threatened and pressured Jane Doe, saying that he had ‘made’ the careers of Penelope Cruz and Gwyneth Paltrow, and that neither would be working without him.”

The document goes on to describe how he “took off his pants and forcibly held Jane Doe while taking her hand and making her touch and massage him.

“As Weinstein forcibly caused her to touch him, Jane Doe continuously protested. However Weinstein’s demeanour became intense as if he were hunting prey.”

The court documents state: “Weinstein made it clear that, by refusing his sexual demands, Jane Doe was giving up her opportunity to make it in Hollywood.”

Jane Doe, who is one of 10 named plaintiffs in the class action, was able to leave the alleged encounter – but lawyers say she “endured nearly a decade of sexual harassment and emotional abuse at his hands” afterwards.

The explosive story is part of a newly expanded class action lawsuit, which has been constructed to combine several suits with similar claims.

In the new documents the lawsuit adds several additional defendants to an already long list of businesses and individuals who, it says, “knew or should have known” about Harvey Weinstein’s alleged behaviour. 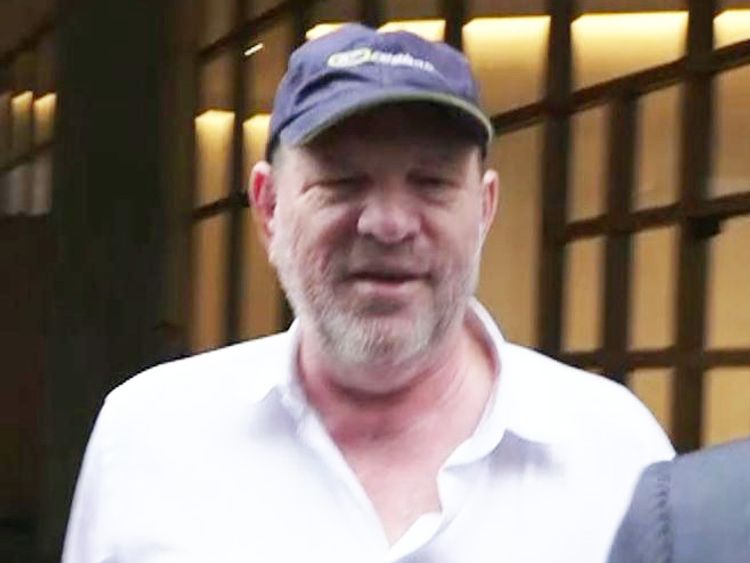 One of them is Michael Eisner, former chief executive of Disney, which bought Miramax in 1993.

The documents allege that “during the time Disney owned Miramax, Miramax paid settlements to multiple women who were victims of Harvey Weinstein’s sexual harassment and abuse”.

They say: “Based on Disney’s control of Miramax finances, Disney knew or should have known of these payments, which should have caused additional inquiry and investigation. 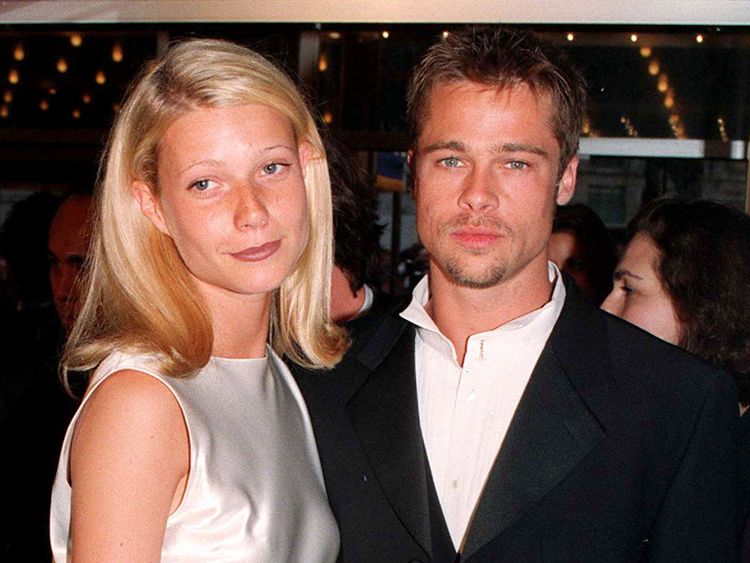 Mr Eisner has not yet publicly reacted to his inclusion in the class action, but after the allegations against Weinstein first emerged back in October 2017, he tweeted: “Fired Weinsteins because they were irresponsible, and Harvey was an incorrigible bully. Had no idea he was capable of these horrible actions.”

Mr Eisner is among nearly 30 named defendants in the lawsuit, including Miramax, the Walt Disney Company, members of The Weinstein Company board, its employees, and Bob and Harvey Weinstein.

He denies all non-consensual sexual conduct.